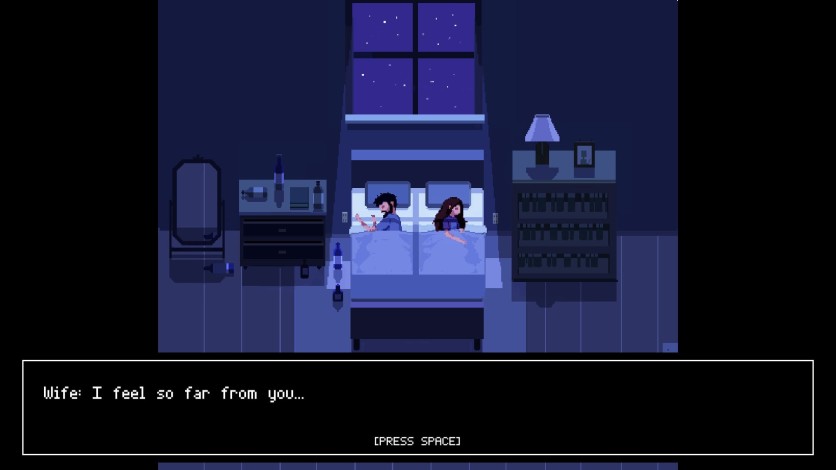 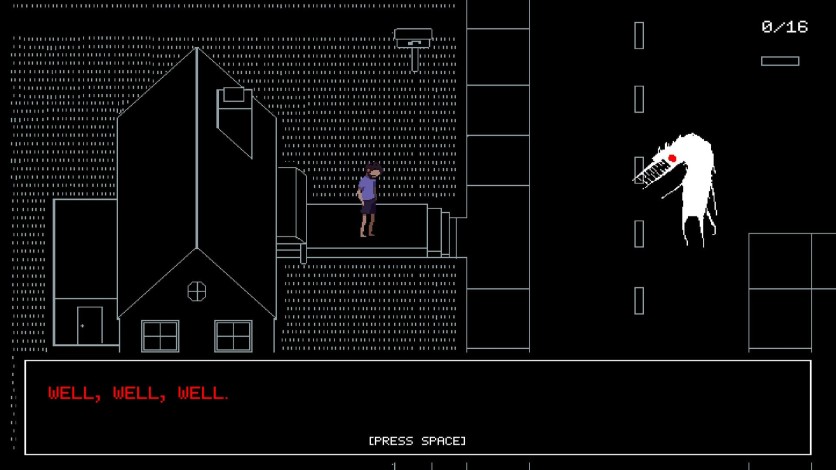 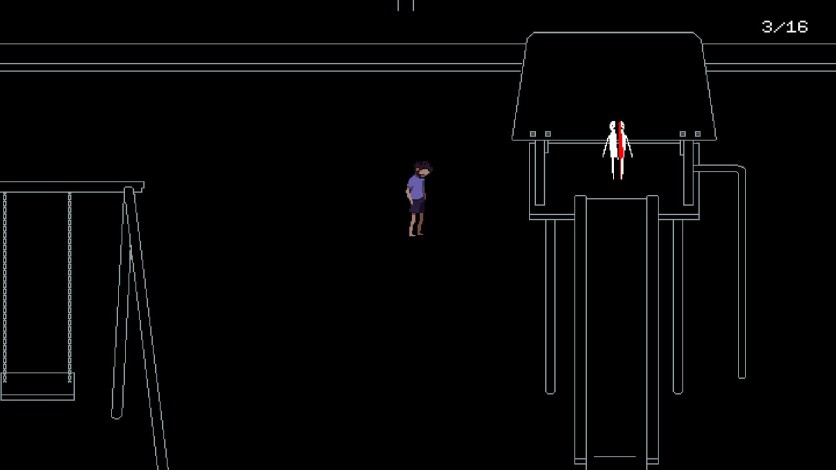 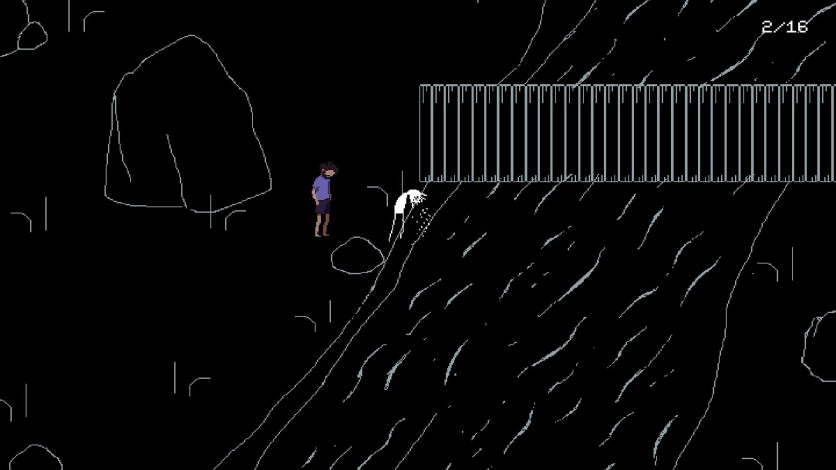 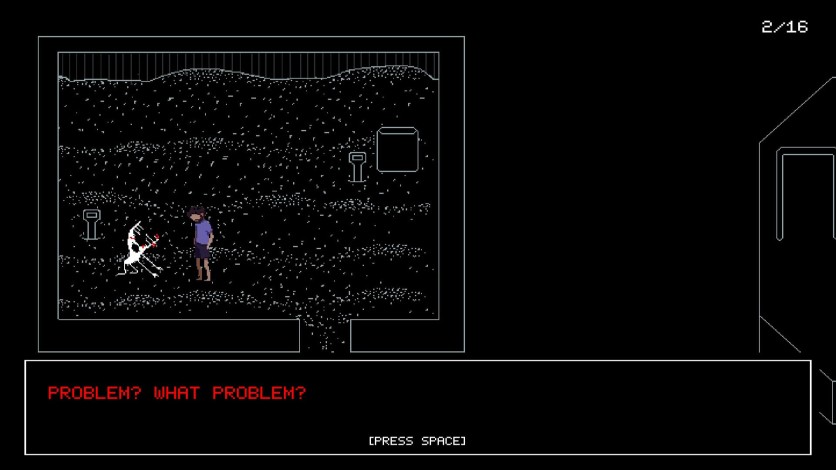 If you awoke in a dark world plagued by beasts and demons, what would you do?

Keep in Mind: Remastered follows Jonas, a man haunted by alcoholism, depression, and grief. One night, he awakens to a shadowy mirror world where beasts lurk and the stars don't shine. Lost and scared, Jonas must face all those twisted beasts if he ever wishes to return home and learn the truth about his darkness.

Keep in Mind is a psychological indie game that follows Jonas, a man struggling with mental illness, on a journey of reflection and emotional healing. This game was created for those who struggle with mental illness or those who find themselves lost in the dark. This game is meant to be a therapeutic experience, but because of its sensitive and controversial content, some audiences may want to be wary.

Keep in Mind: Remastered takes the critically acclaimed Game Jolt version of the game and revamps it with a new engine, bug fixes, and brand new professionally composed soundtrack.