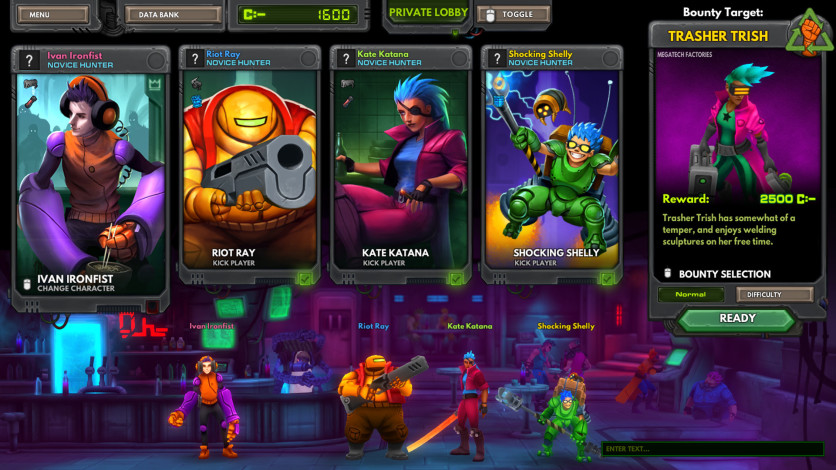 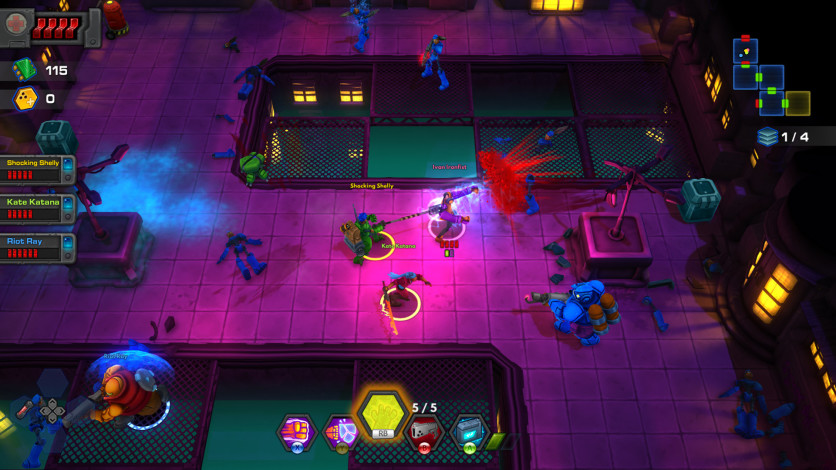 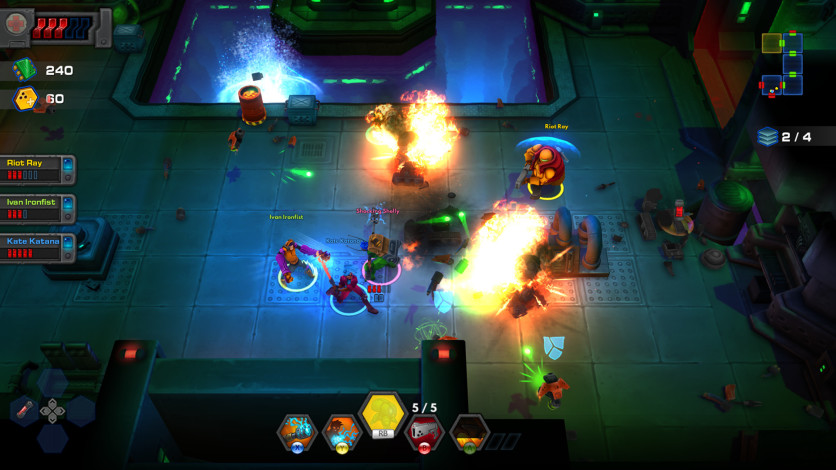 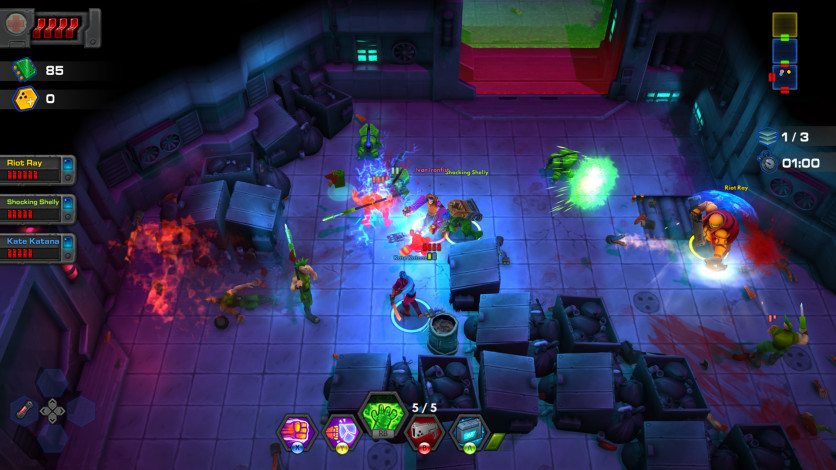 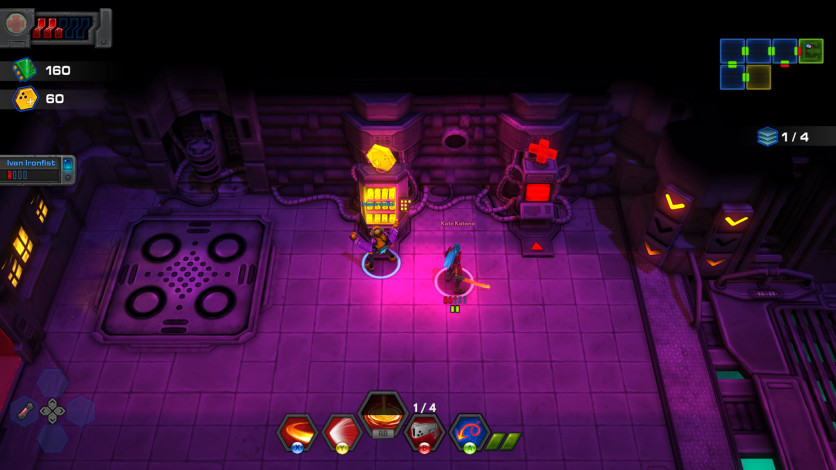 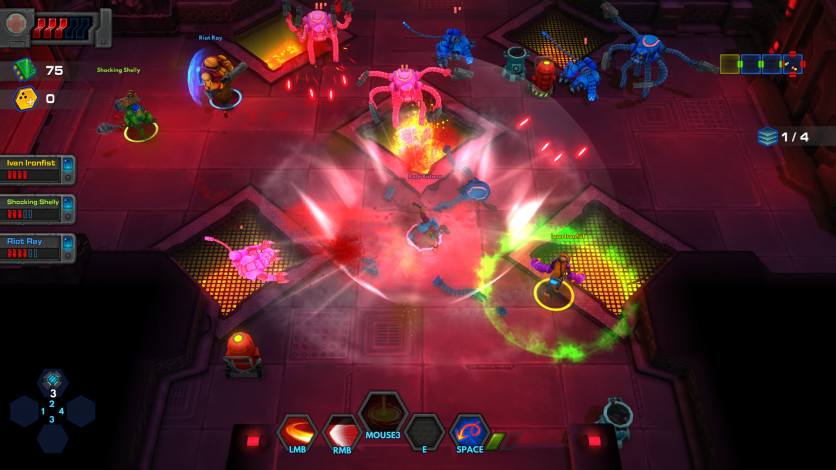 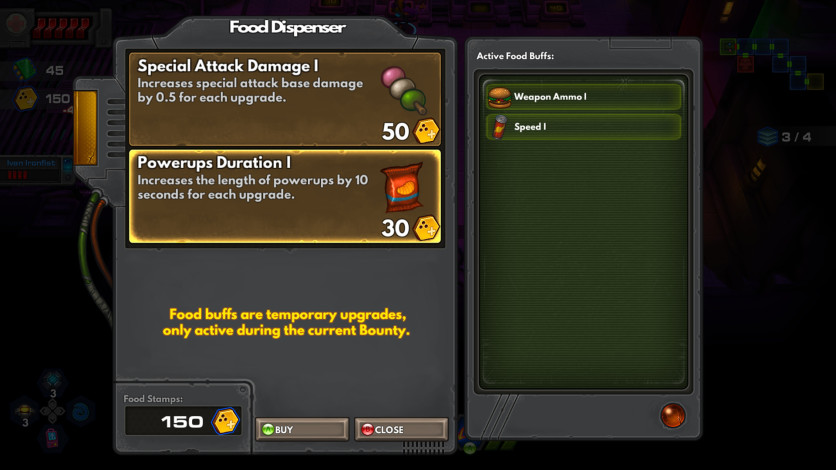 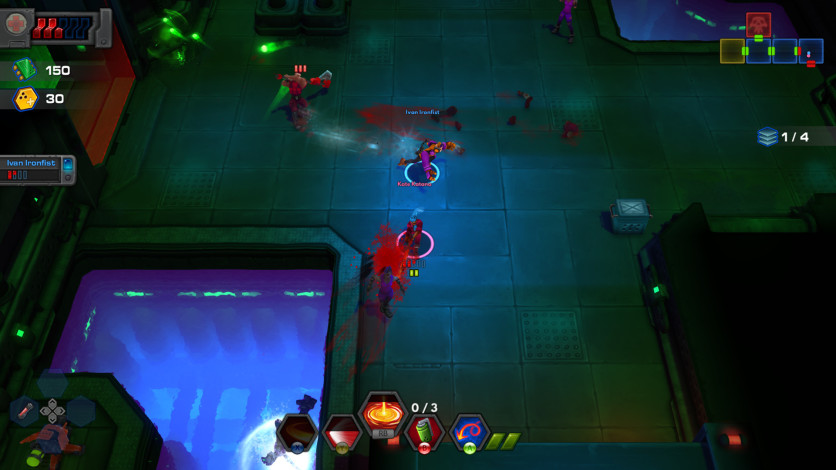 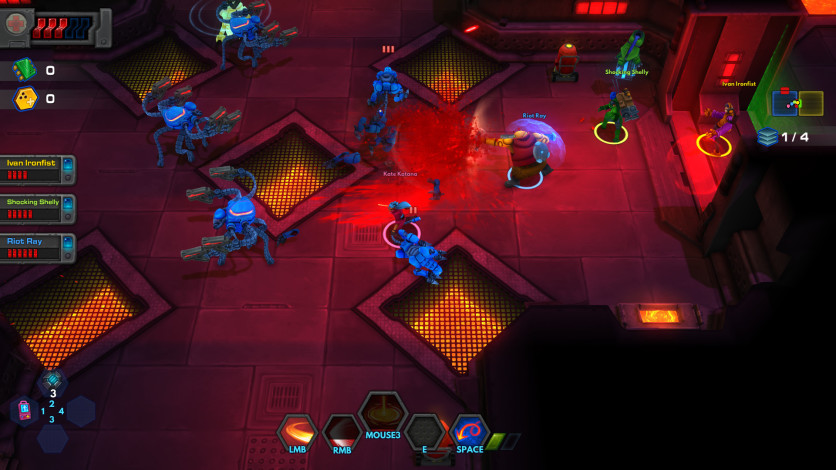 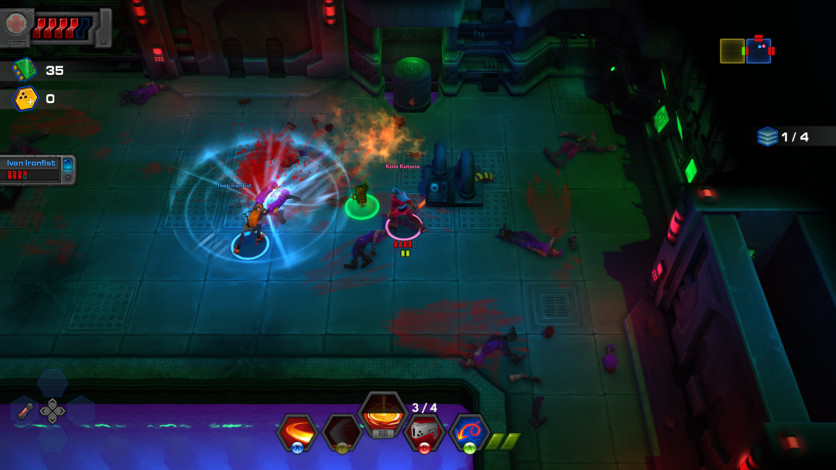 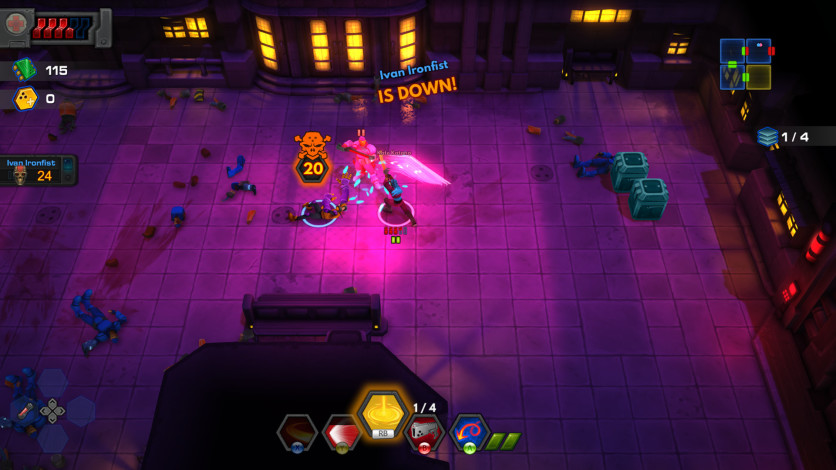 Kill to Collect is a cyberpunk rogue-like for up to four player co-op that is designed for short bursts of intense gameplay sessions, rewarding players for their skilled survival. Featuring procedurally generated levels, Kill to Collect brings a constant challenge. No two experiences are the same and every interaction could be the difference between life and death.

Set in Geoshelter Alpha, a dangerous and dystopian world that is the last known city on Earth, hired bounty “Hunters” patrol the lawless slums below to defeat enemies and reinstill order. Whether hired for money or glory, the “Hunters” all follow the same code: Kill to Collect.

The playable characters include: