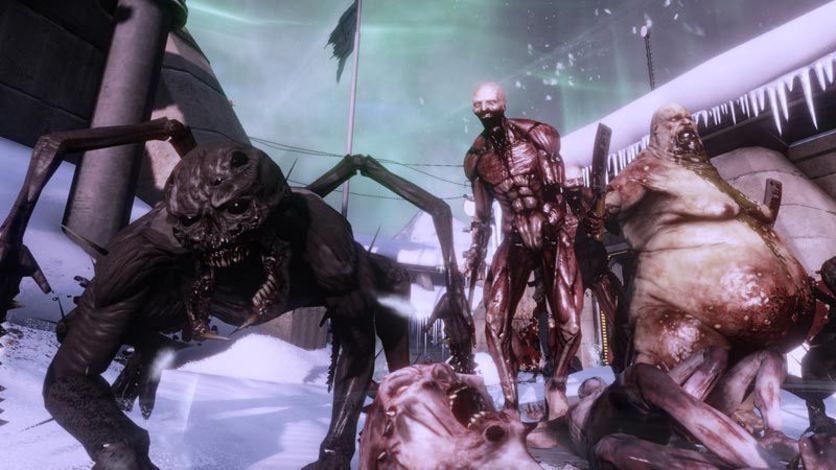 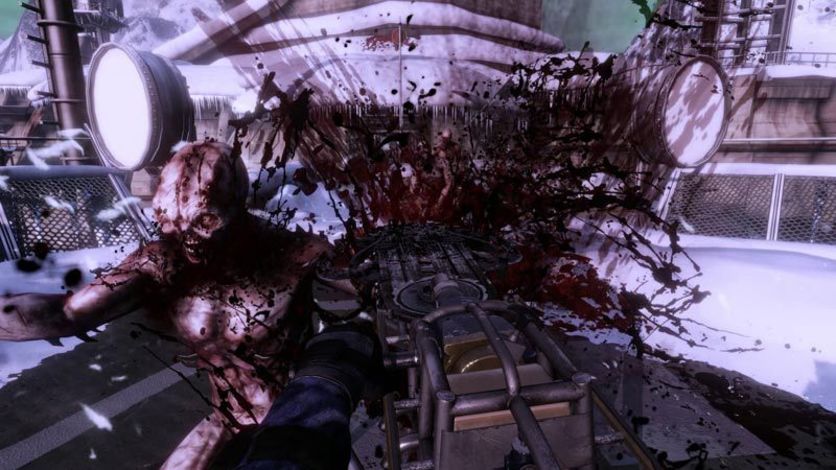 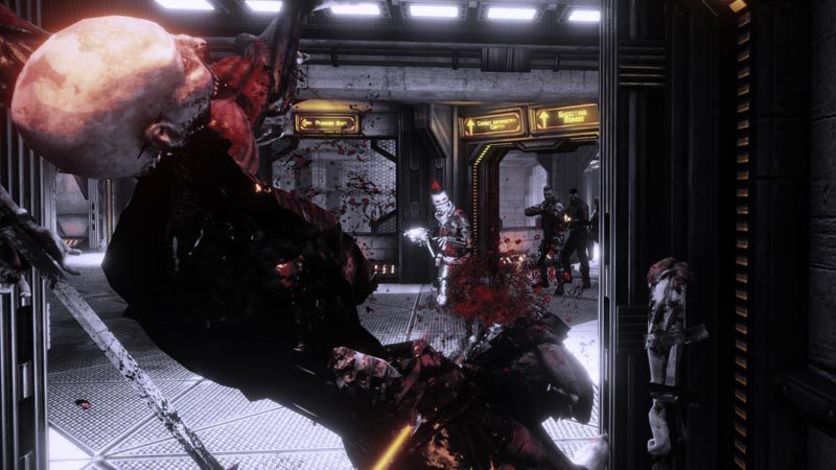 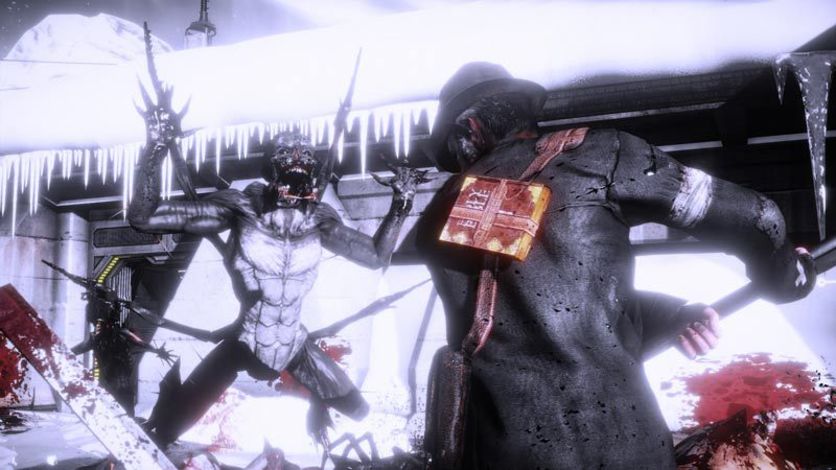 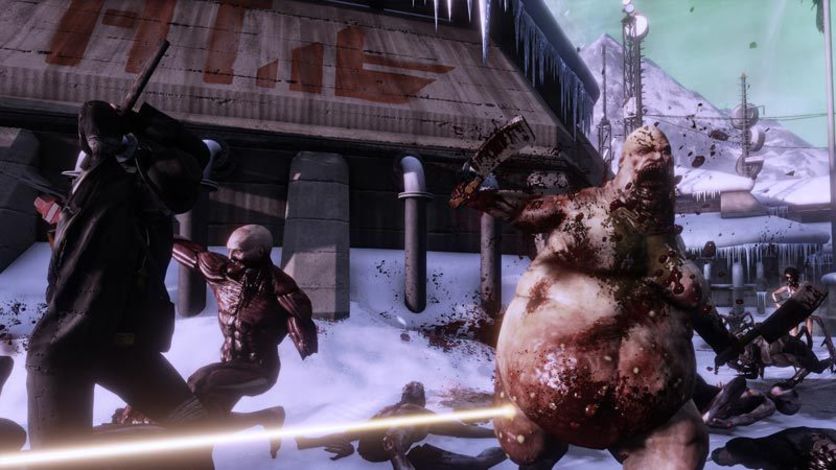 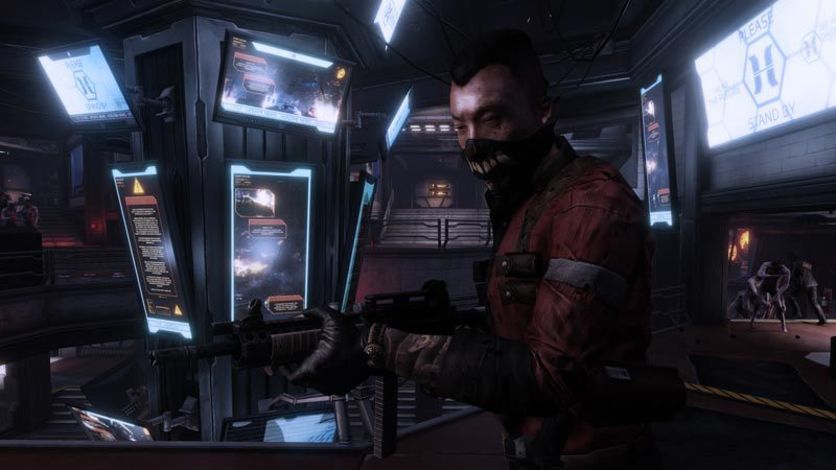 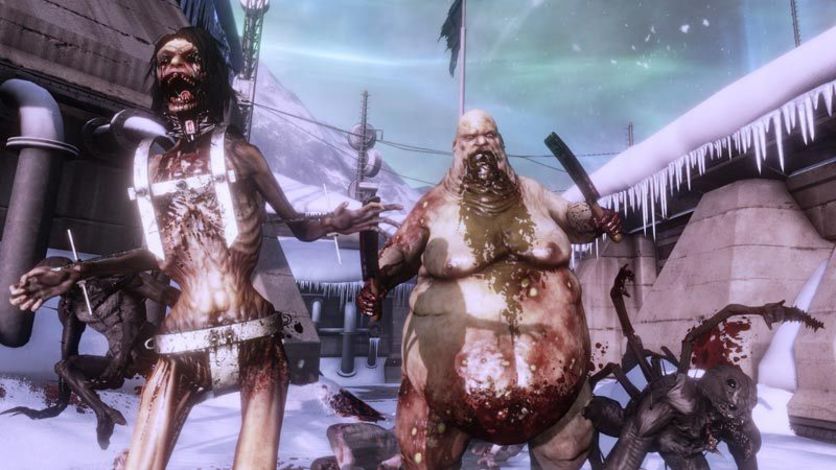 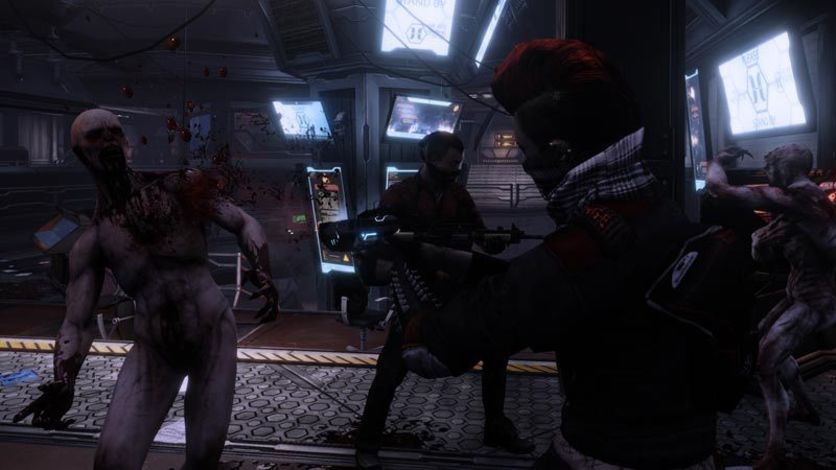 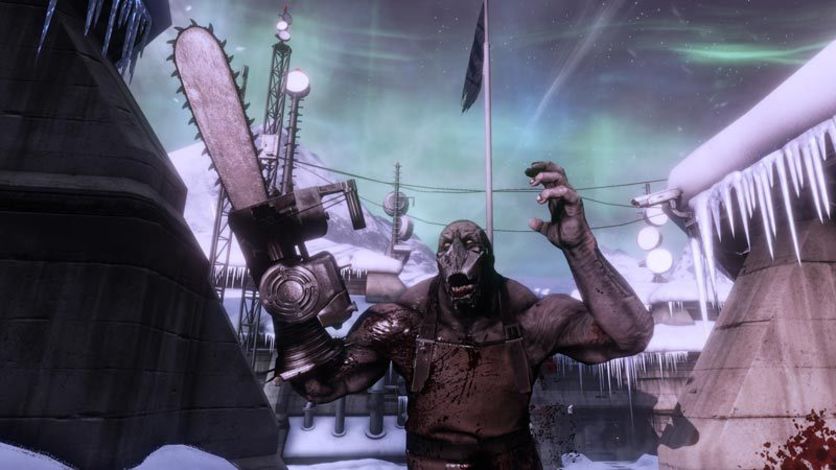 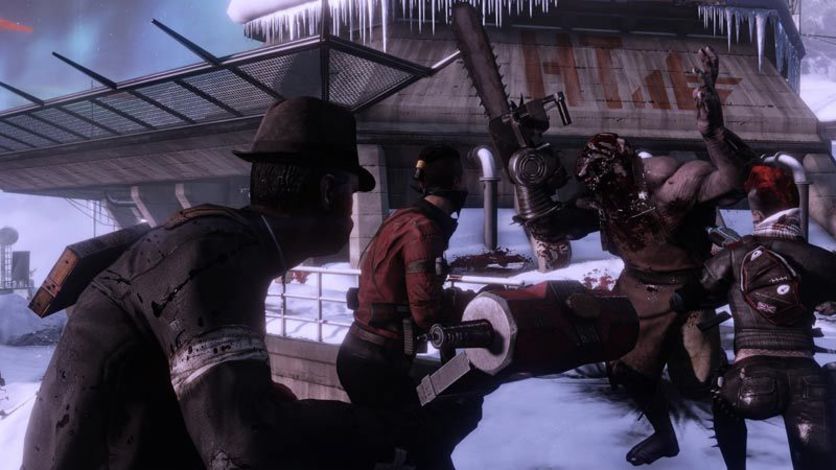 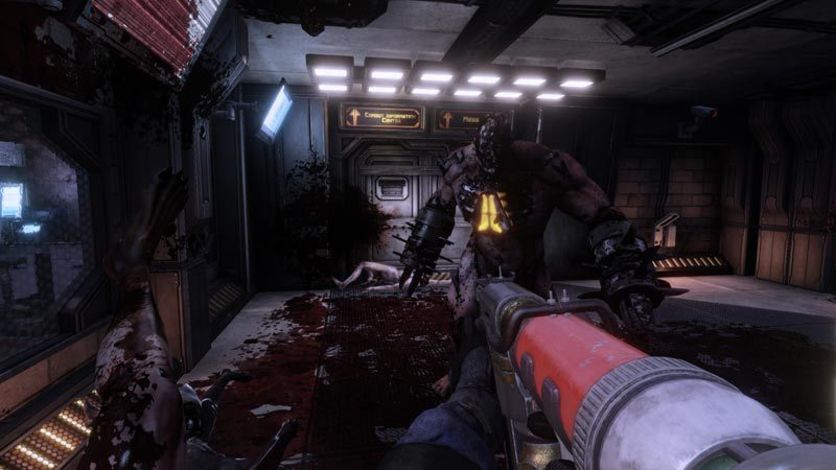 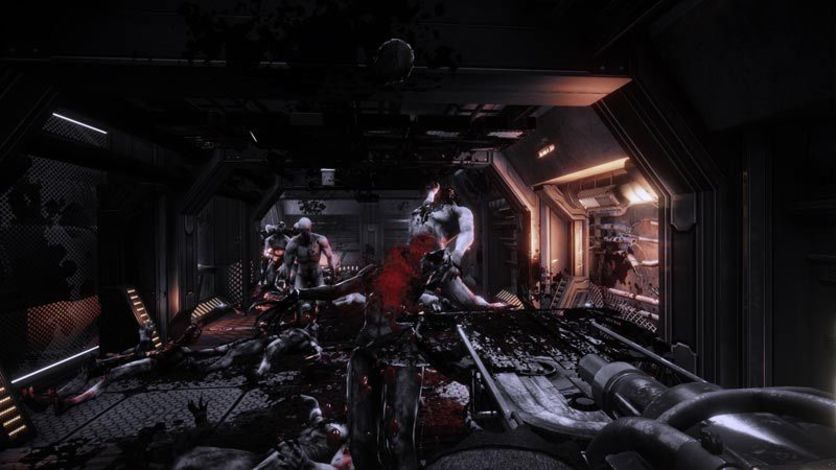 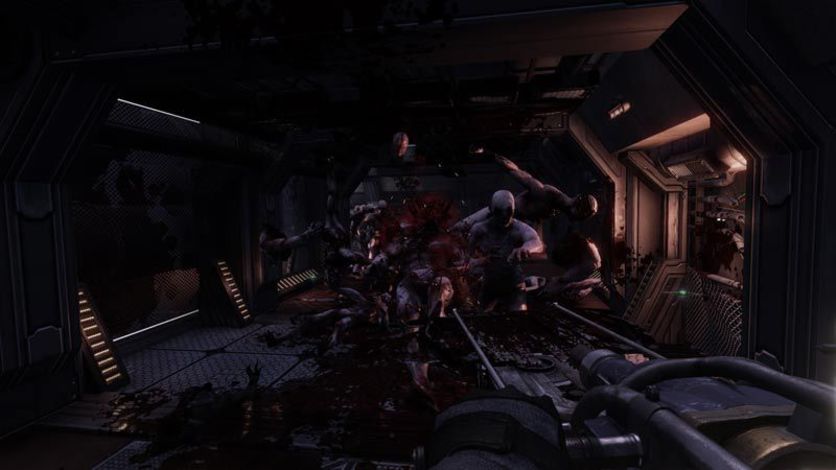 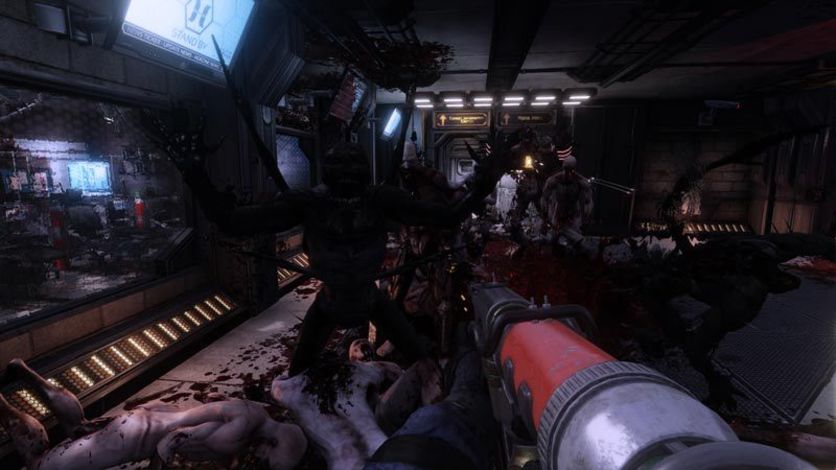 Killing Floor 2 will be the successor to the ridiculously fun and successful original title, that was released in 2009. All your old favorites will be back, with a whole host of new features, characters, monsters, weapons and story in due course. Keep watching for more information!

The story
In KILLING FLOOR 2 players descend into continental Europe where the outbreak caused by Horzine Biotech’s failed experiment has quickly spread and gained unstoppable momentum, essentially paralyzing the European Union. Just one month after the conclusion of the events in the original KILLING FLOOR, the specimen clones are everywhere and civilization is in disarray; communications have failed, governments have collapsed, and military forces have been systematically eradicated. The people of Europe know survival and self-preservation too well and lucky survivors have gone into hiding. Not all have given up hope though... A group of civilians and mercenaries have banded together, paid for by Horzine, to combat the outbreak and established privately funded operation bases across Europe. Upon tracking specimen clone outbreaks, players will descend into zed-laden hot zones and exterminate them.

KILLING FLOOR 2 Digital Deluxe Edition adds the following to the base game:

AND a copy of the first Killing Floor!