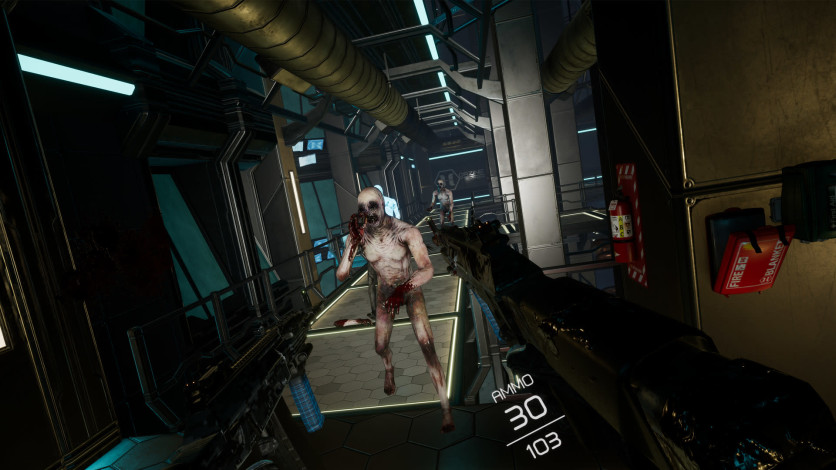 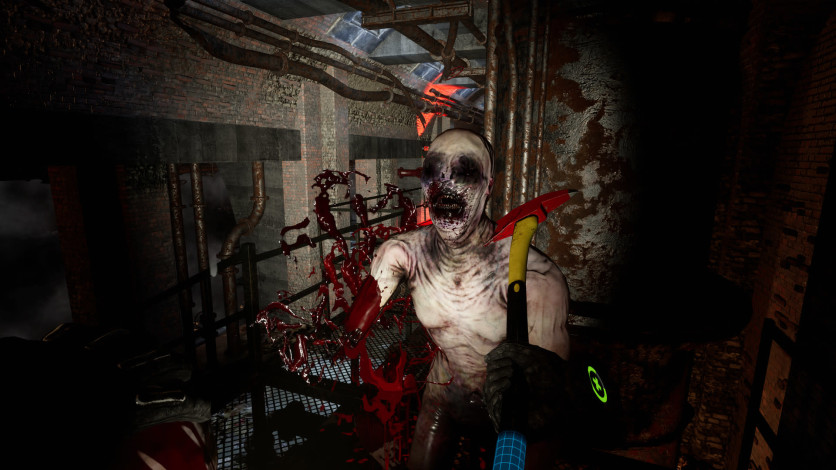 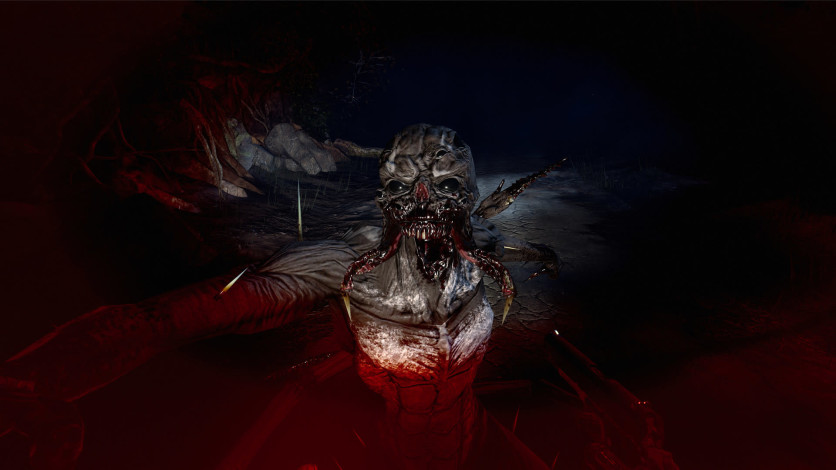 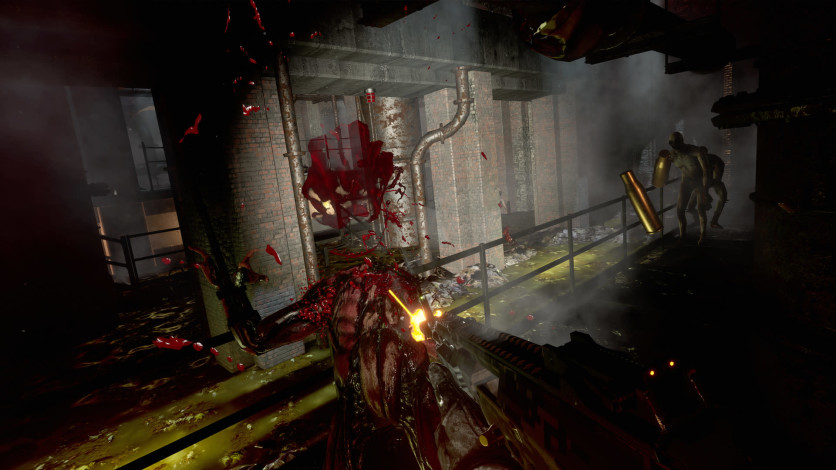 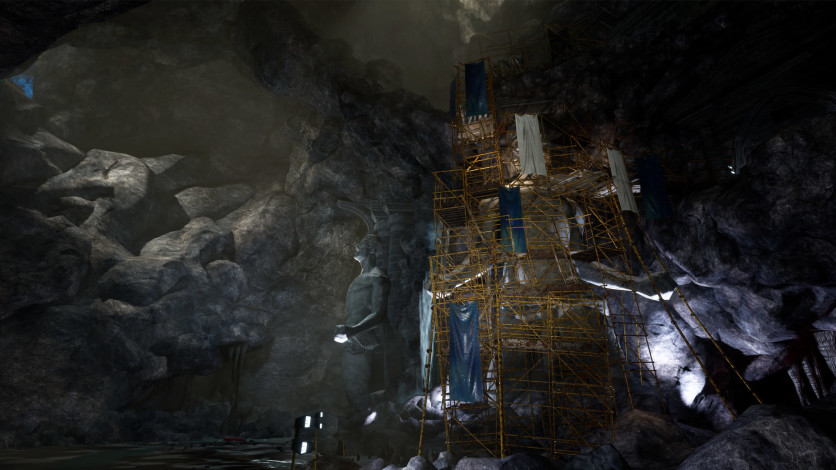 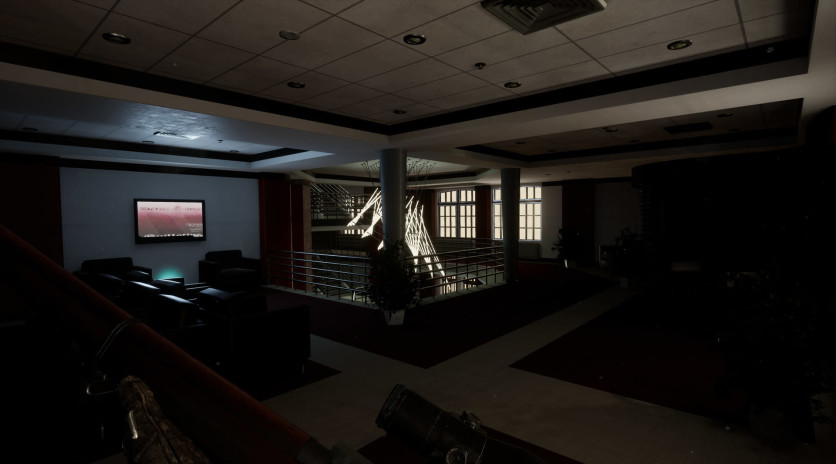 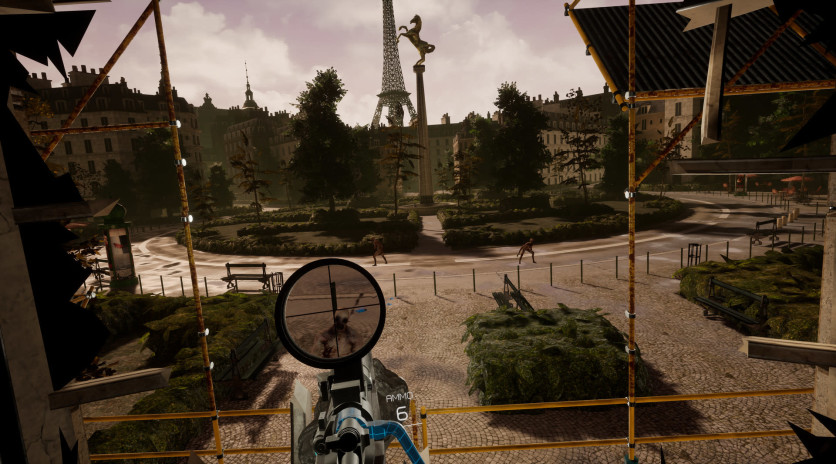 From Tripwire Interactive, makers of Red Orchestra and Killing Floor franchises, comes a multi-chapter, story-driven adventure made specifically for VR. Explore this detailed and immersive world alone or with a partner while fighting for your life with pistols, shotguns, axes, and even the occasional leftover limb. Travel through diverse environments, from creepy farmhouses to mysterious catacombs, in order to uncover who or what is behind the Zed menace. Discover what the Horzine Corporation is really up to and be careful who you trust.