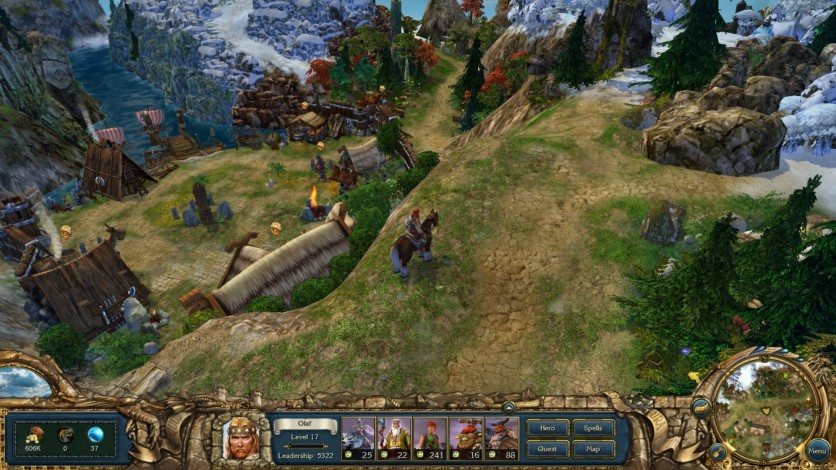 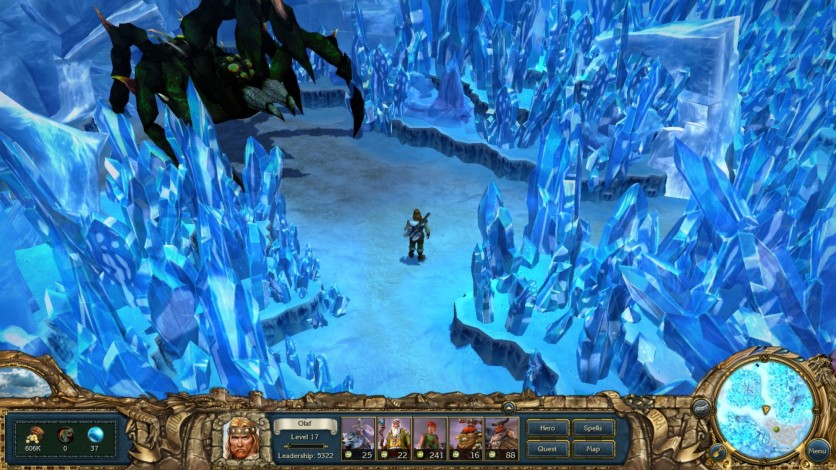 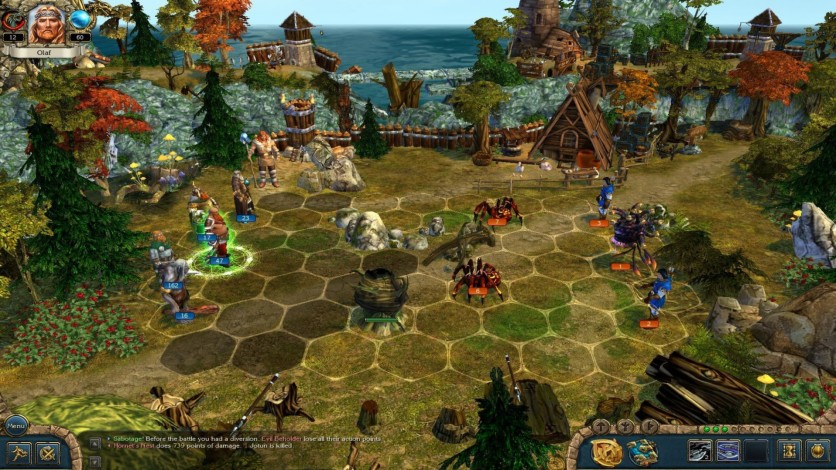 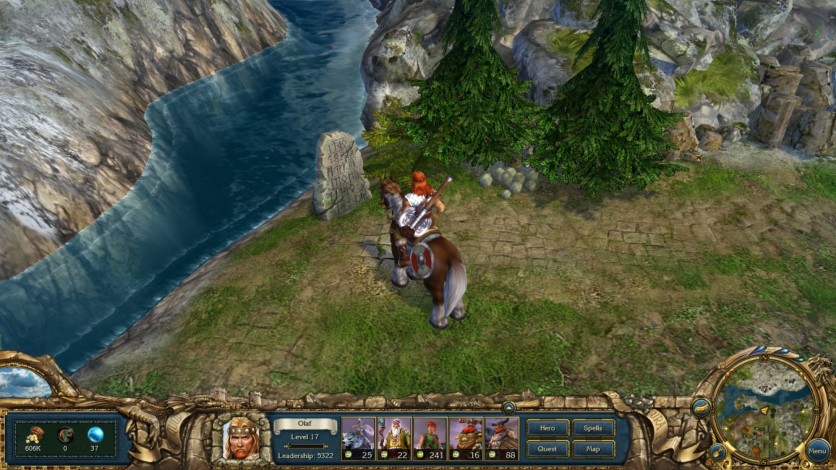 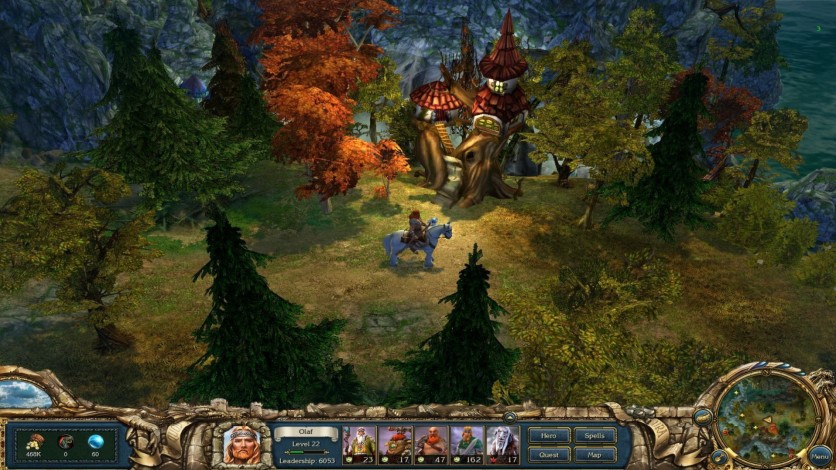 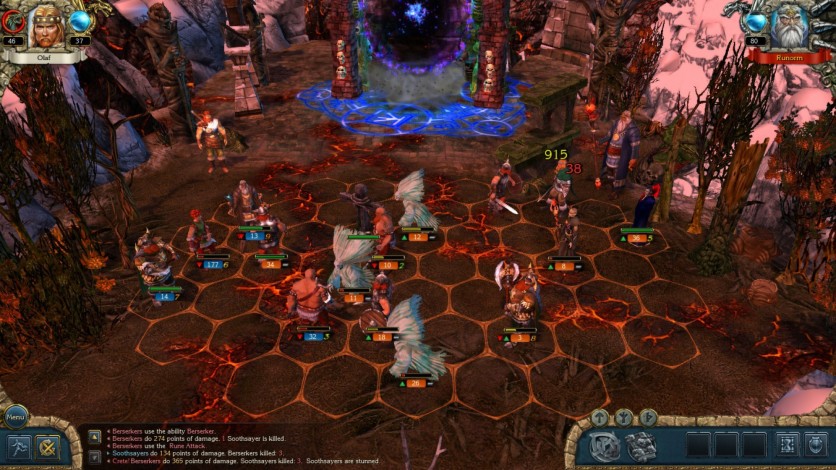 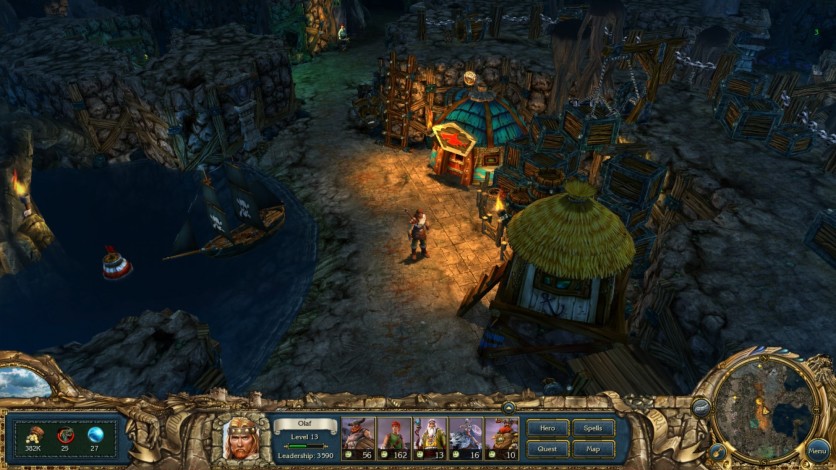 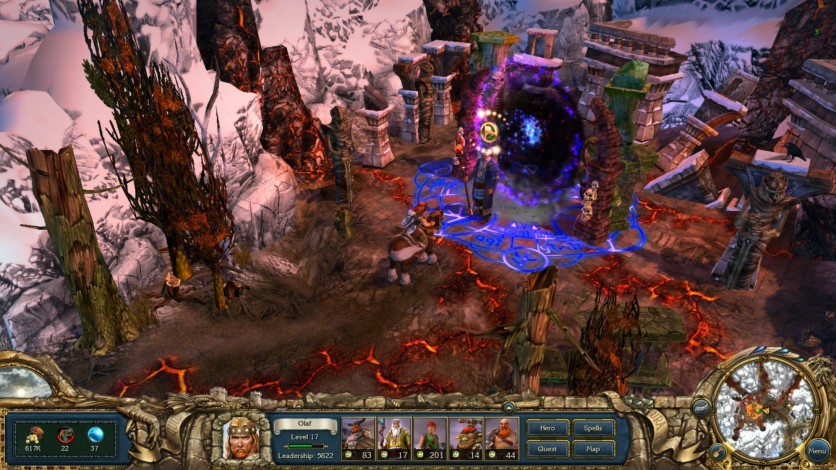 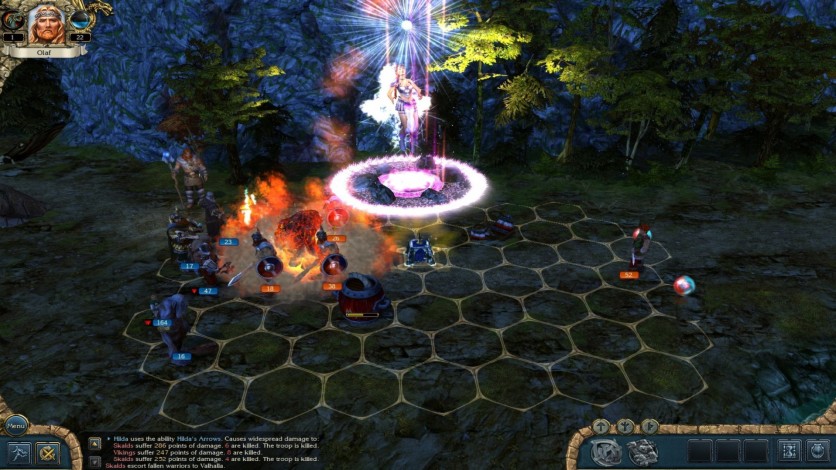 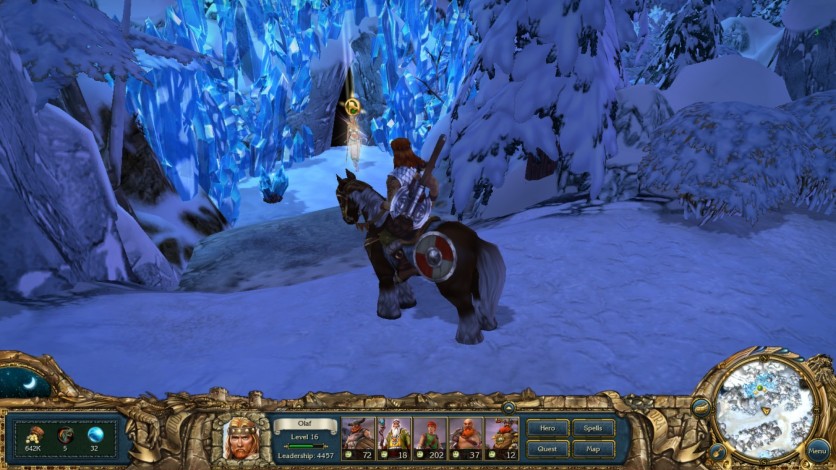 King's Bounty: Warriors of the North

King's Bounty: Warriors of the North - Ice and Fire

With this contenc you get the: Upgrade from Standard to Valhalla Edition.

King’s Bounty: Warriors of the North is the next chapter in the cult RPG/adventure saga. The new tale takes place in the familiar world of Endoria featured in the previous games, but begins in the Viking lands, which the celebrated hero Bill Gilbert never visited during his famous quest in King’s Bounty: The Legend. The Mighty Olaf, son of the Konung of Northlings, has dedicated his life to battling the undead who have infested the northern lands of Endoria. He seeks to liberate the snowy wastes, dwarven dungeons, and the very heart of Endoria, the kingdom of Darion itself, from the dark grip of necromancy. On his quest towards immortal glory he will encounter cunning foes and new friends, hard battles and amazing adventures.