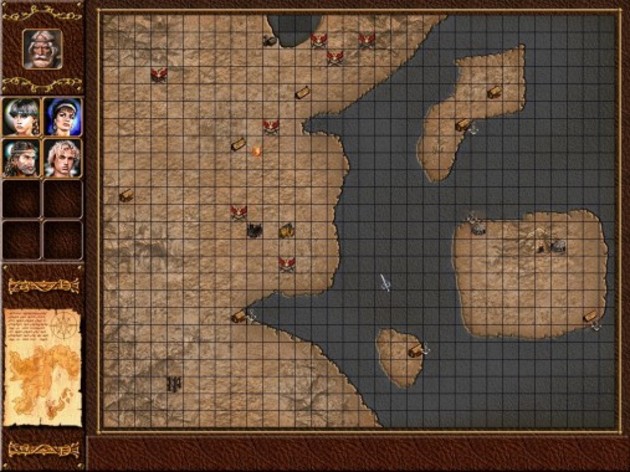 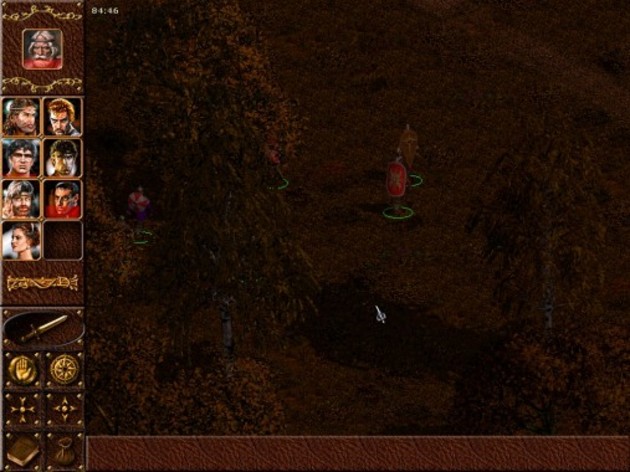 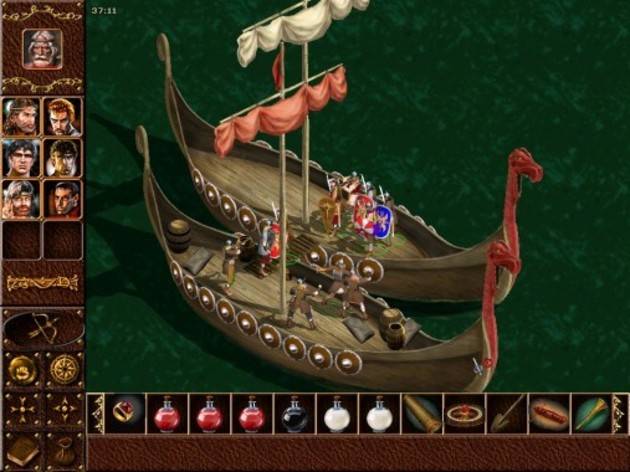 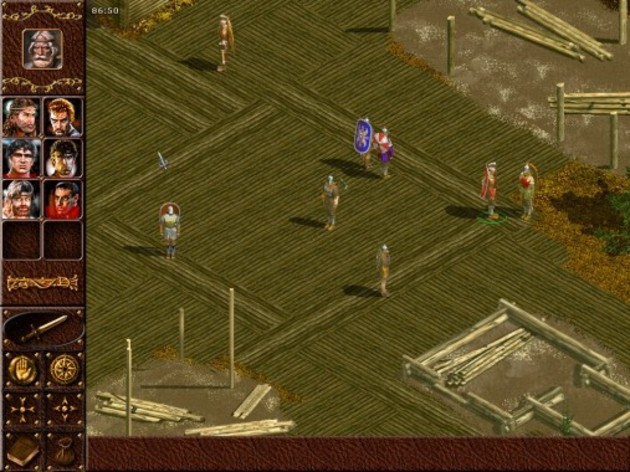 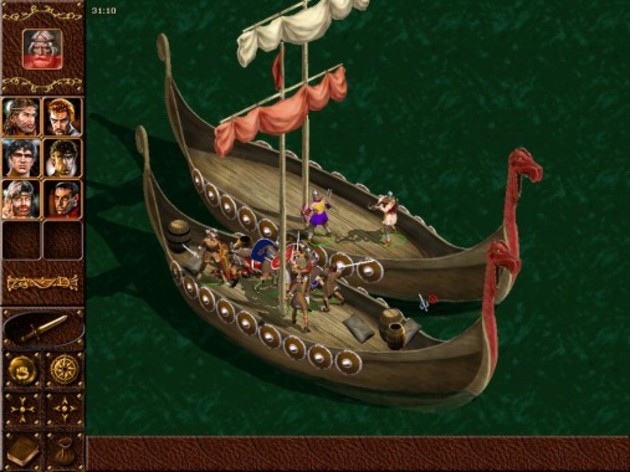 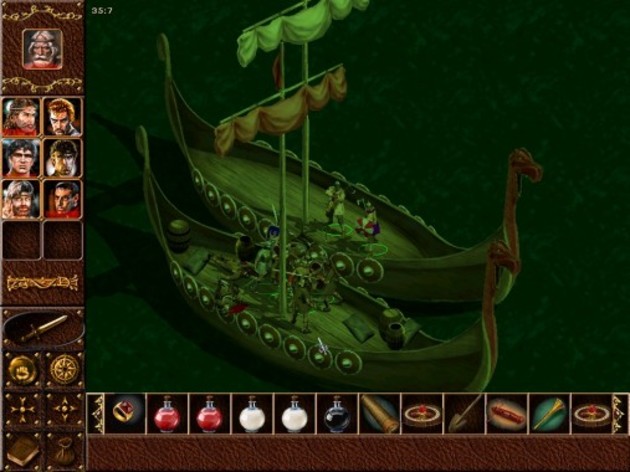 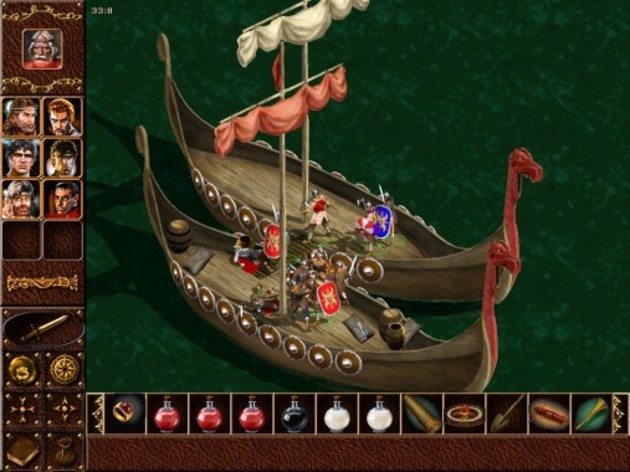 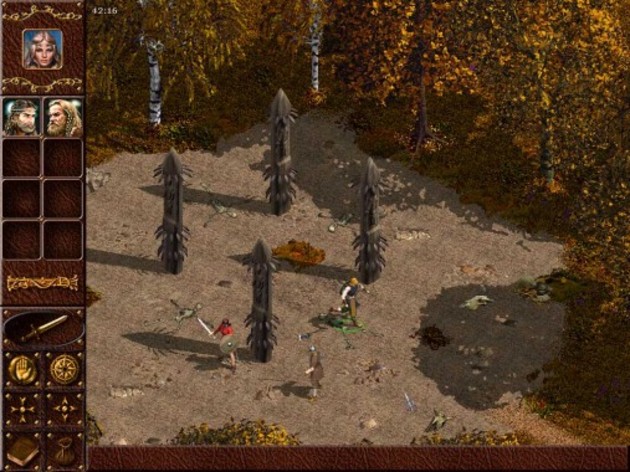 Konung 2 is a sequel to Konung: The Legend of North. According to the storyline Good and Evil traded places. The main hero that won a victory over the forces of Evil in the first part of the game has got under the influence of a very powerful magic artifact -- Sovereign bracelet. The hero became the dark Master, the biggest threat for his land. His mind is completely controlled by the bracelet and he is trying to subdue all other magic artefacts.

Only six heroes, descendants of the Titans, can stop him. They must be fearless and very cautious. Their enemies are not only bloodthirsty monsters but Master's warriors as well. Their task is hard but it's the only way to save their land.

The world of Konung is a unique and spacious fantasy land, that combines parts of known history with classical myths and the legends of the Chronicles, including immortal heroes, magical artefacts and ancient sorcery. The whole world is shaped by three cultures on the verge of the second millennium: tribes of wild Slavic hunters, noble traders of the still-powerful Byzantine Empire, and fearless Viking warriors.

© 2004 1C Company. All rights reserved. Other products and company names mentioned herein are trademarks of their respective owners.