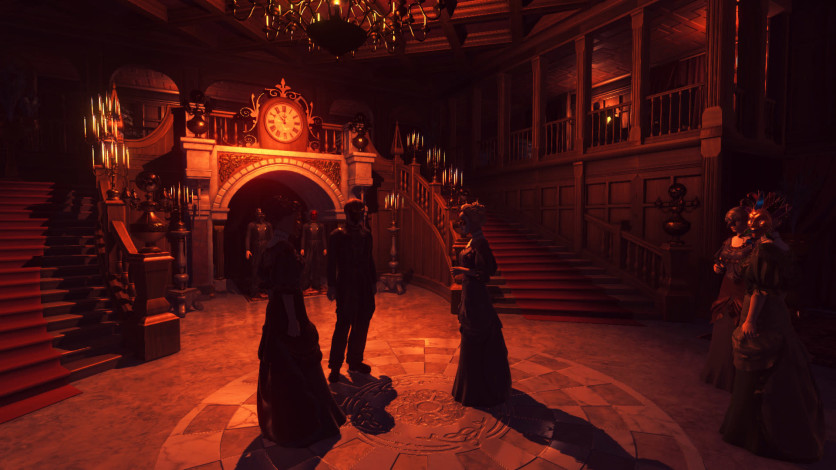 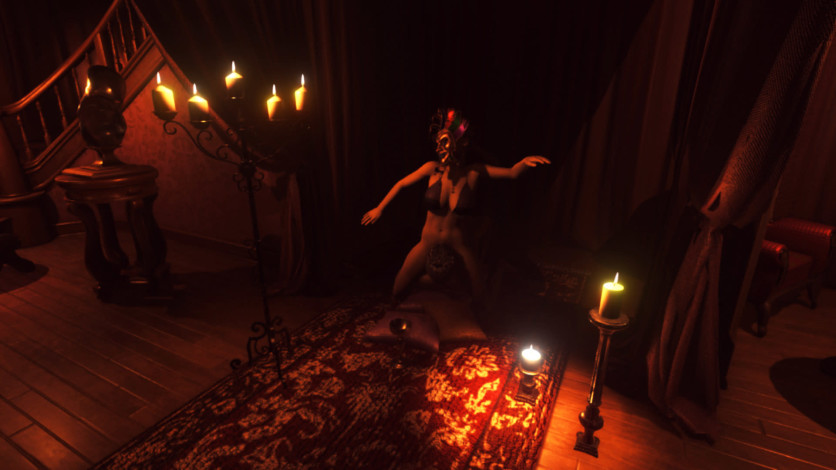 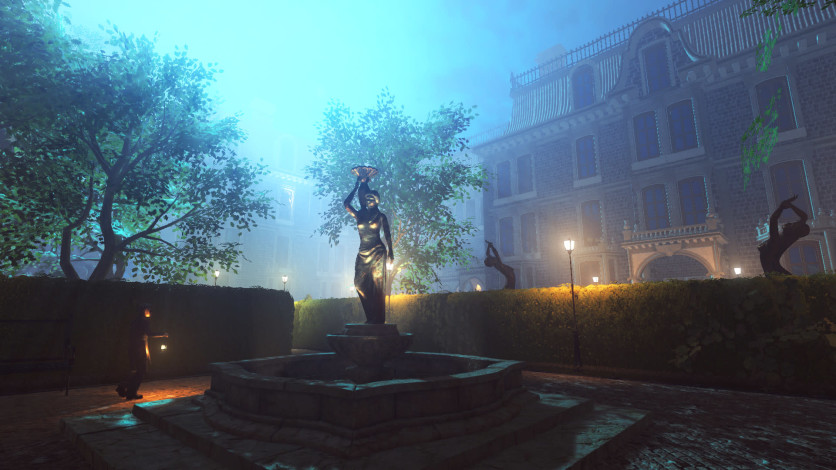 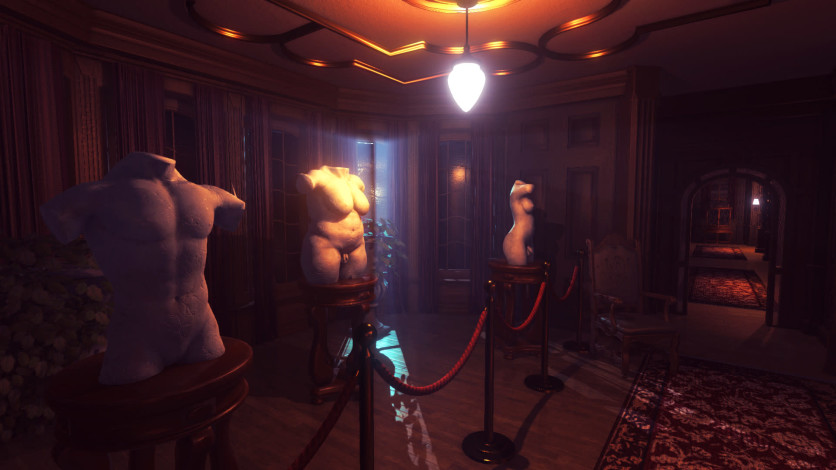 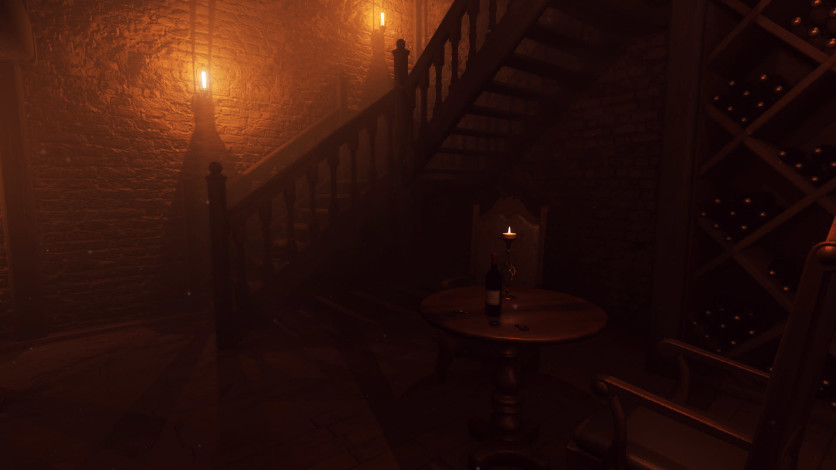 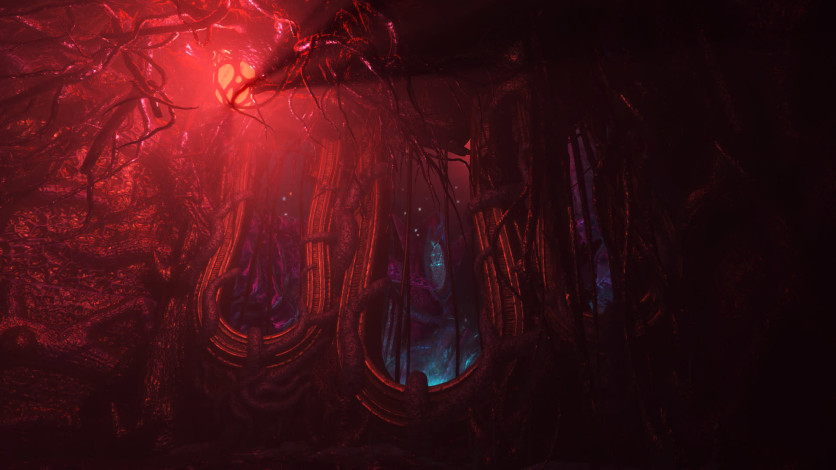 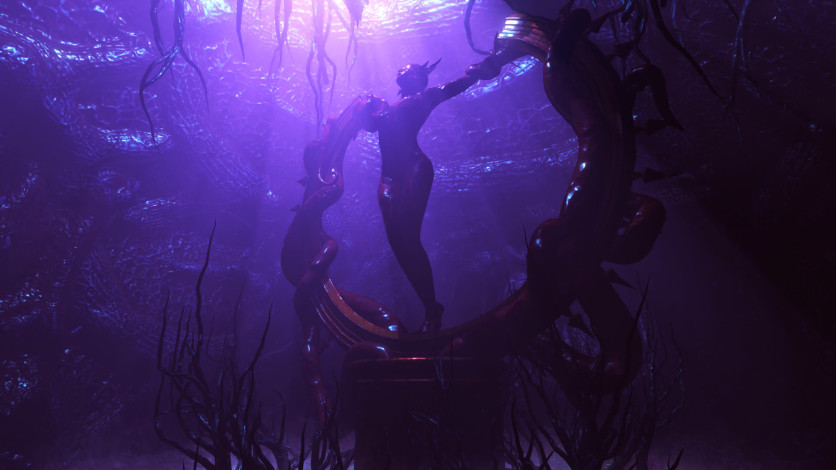 Jonathan Moon receives a letter from his wife who has gone missing a year before. Following information from the message he heads for a secluded mansion where an eldritch, occult ceremony takes place. Gates to another world - the profane, perverse land of Lusst’ghaa are opened.

Move in both a Victorian mansion and Lusst’ghaa - an alien dimension filled with otherworldly creatures. Lusst’ghaa used to be similar to our earth until the local beings decided to undergo total degeneration at their own wish. Through experiments they transformed their bodies so that they could never cease to experience carnal delights. Hundreds of years have passed since that metamorphosis and Lusst’ghaa is now a land overgrown with alien vegetation and full of monstrosities squirming in a never ending ecstasy.