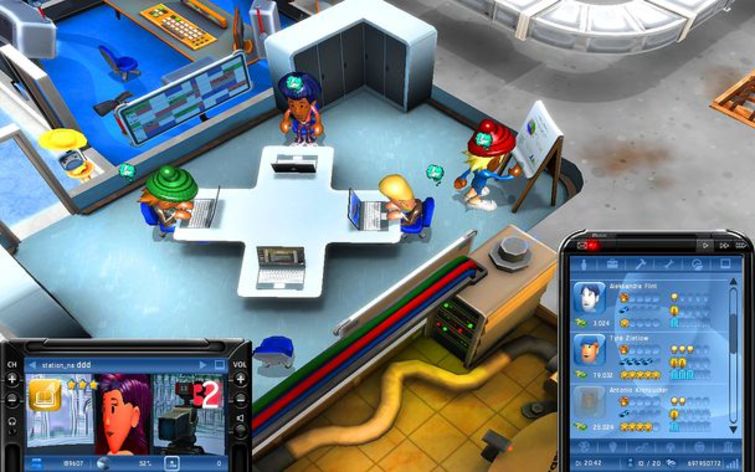 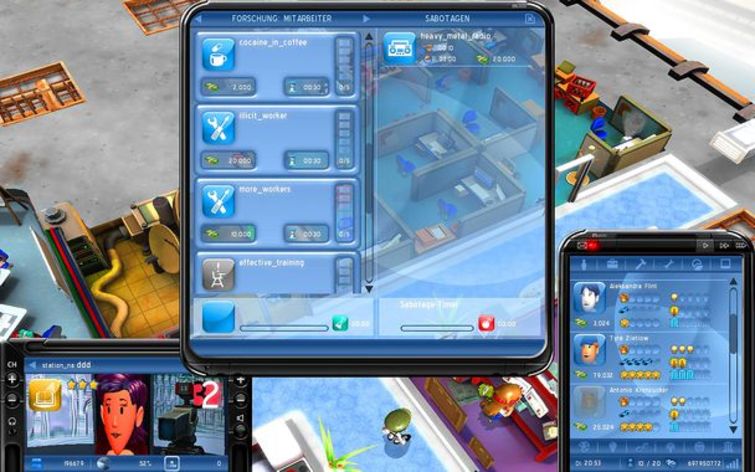 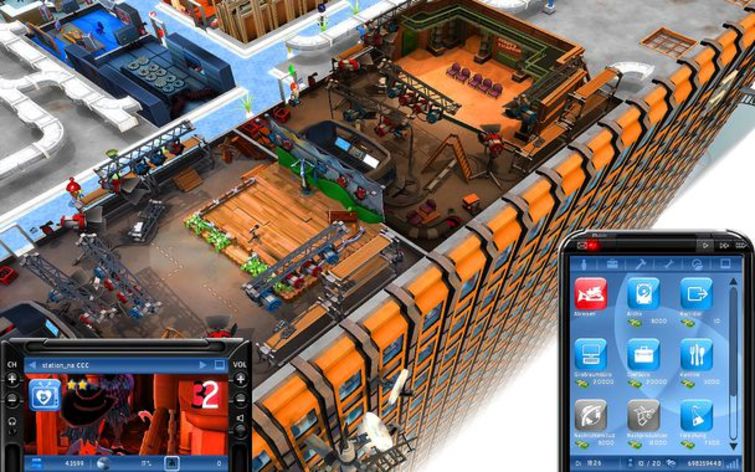 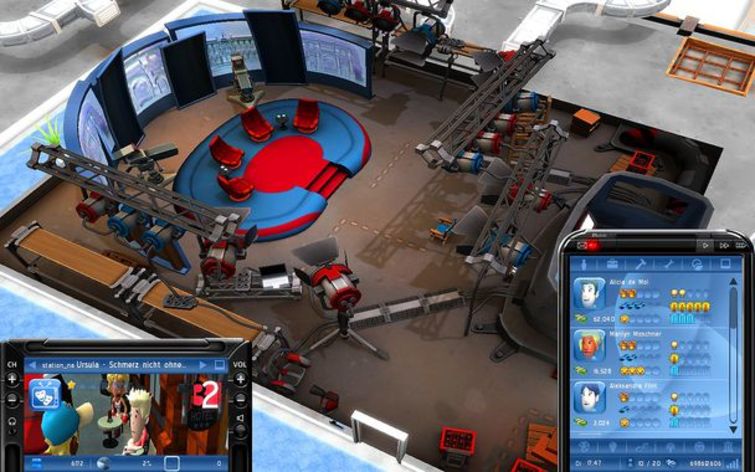 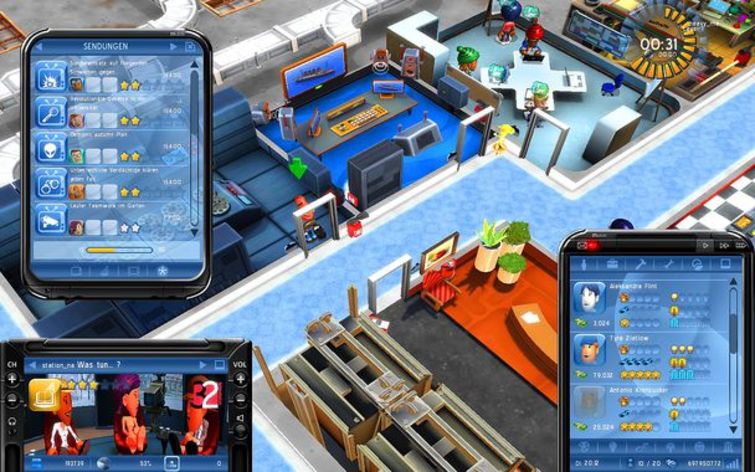 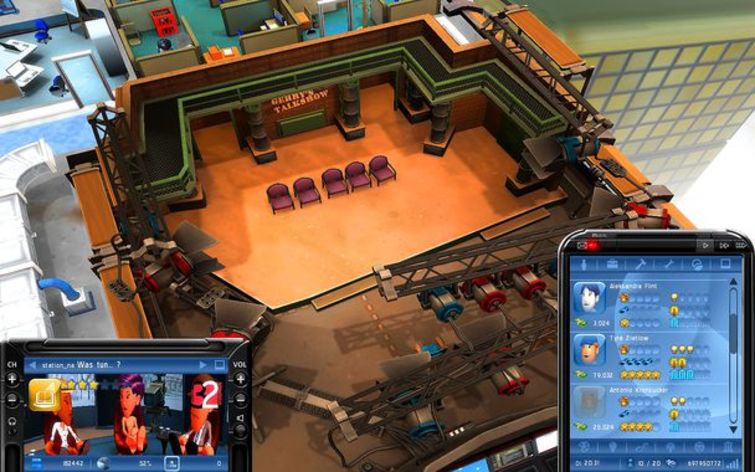 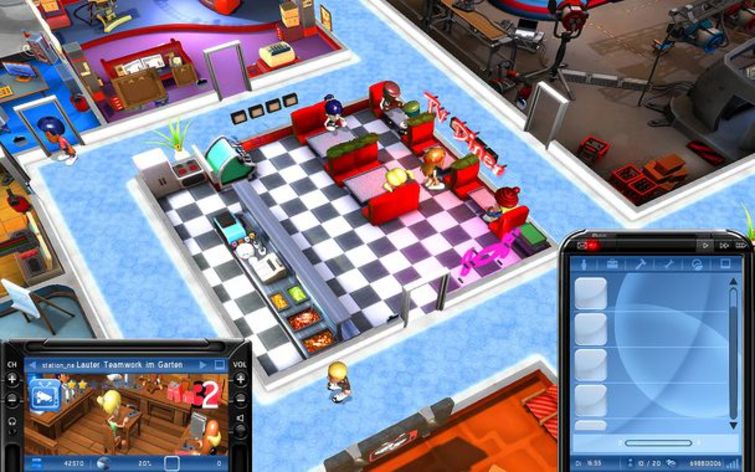 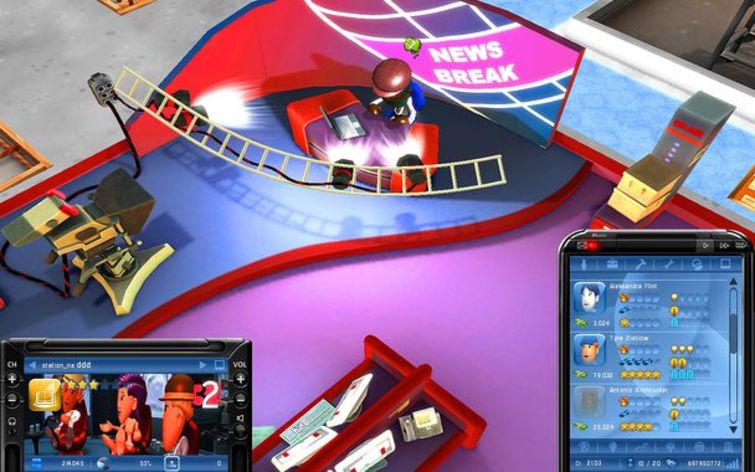 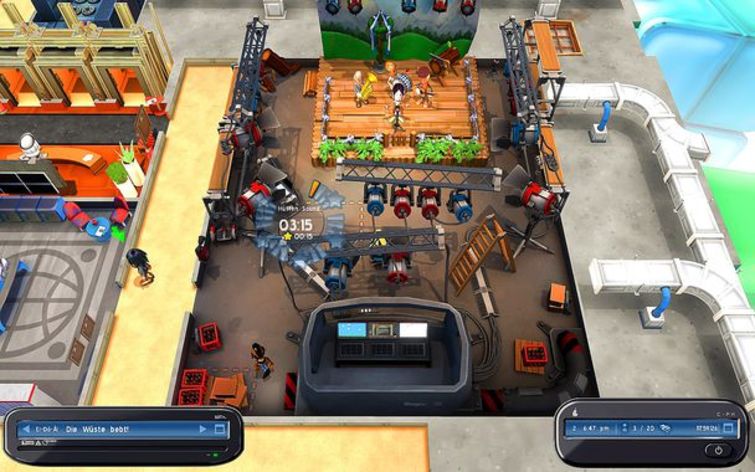 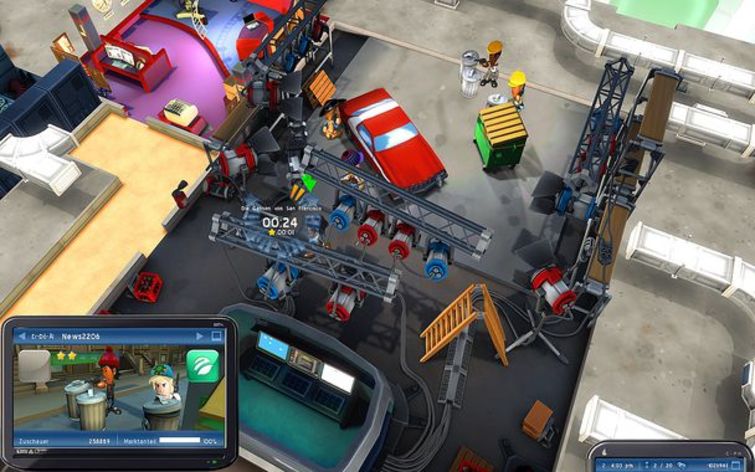 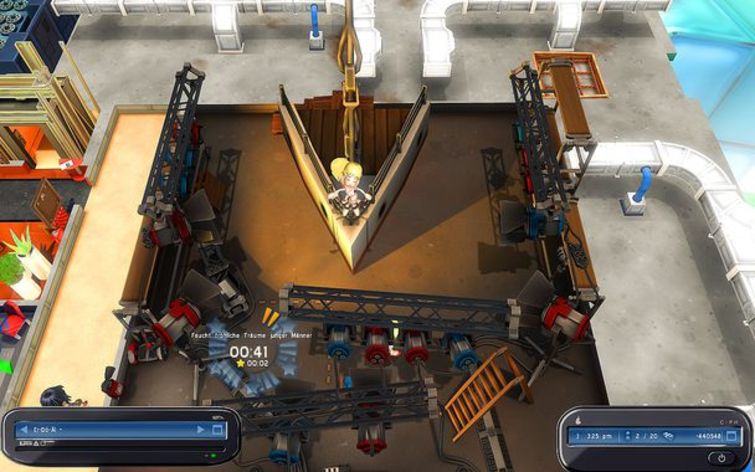 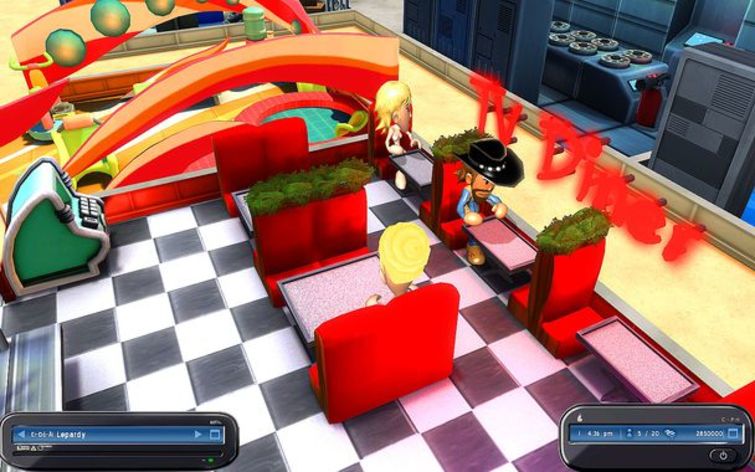 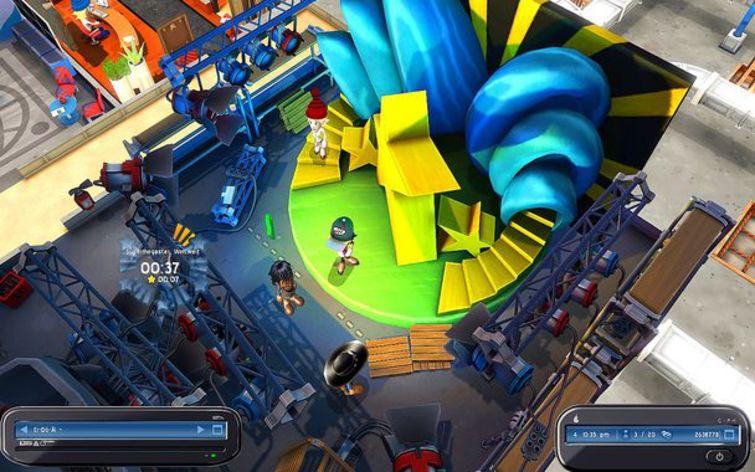 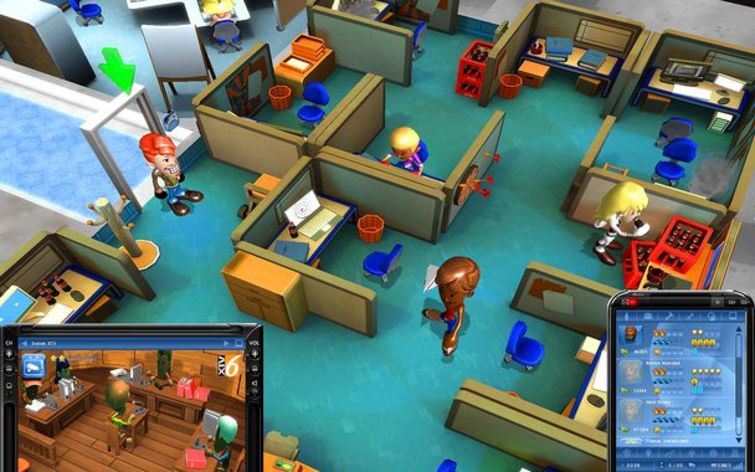 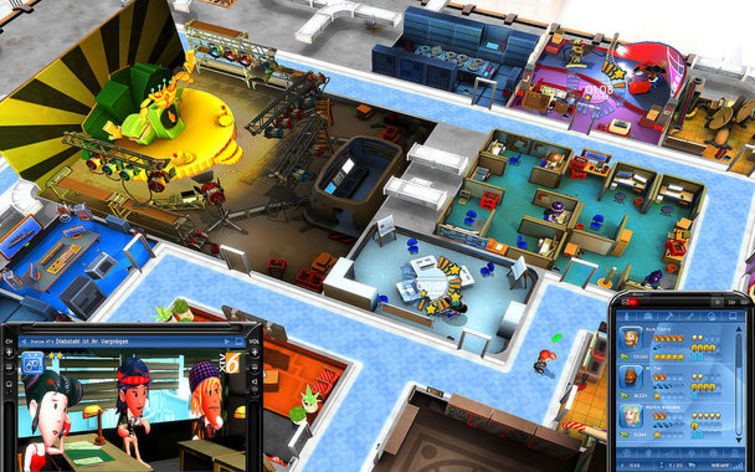 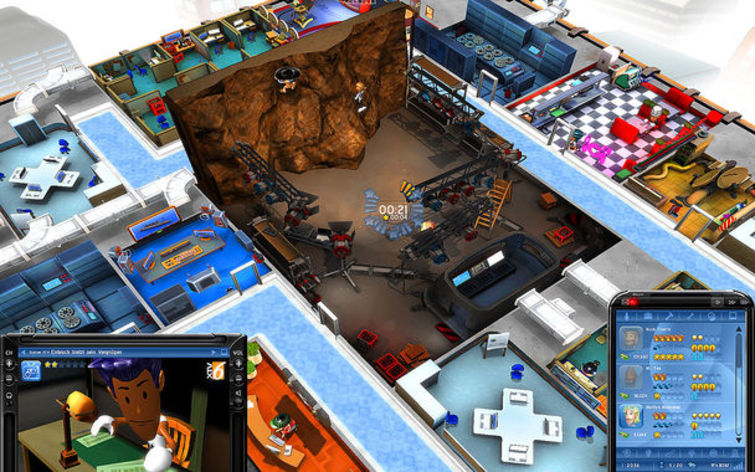 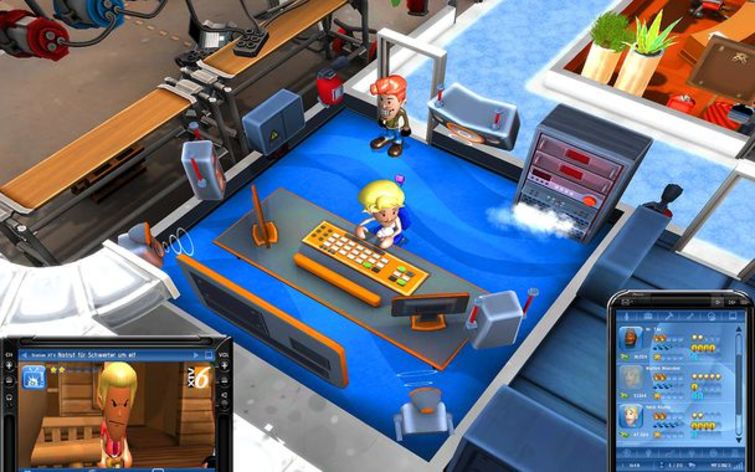 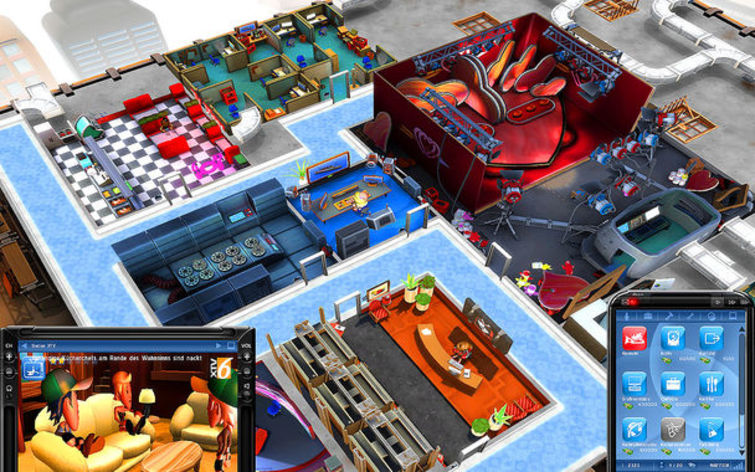 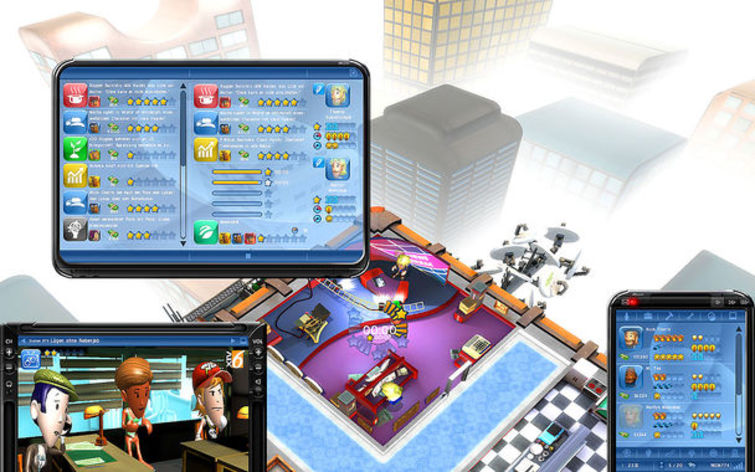 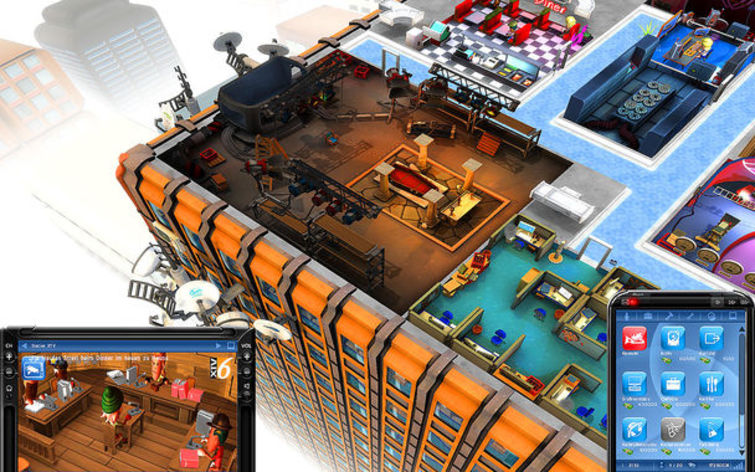 If you're a fan of Sims games, you'll love this new release! MUD TV is your chance to enter the wild and frantic world of TV.

Once you're in control of a TV station, it's up to you to determine the programming grid, hire actors and directors, produce your own programs, series, and telefilms to take your competitors' lucrative advertising contracts at once. And speaking of competition: you can play MUD TV alone or with your friends in LAN or the Internet!

And remember, anything goes to ensure leadership in the audience, including stealing the best talent from other broadcasters and even practicing little sabotage...