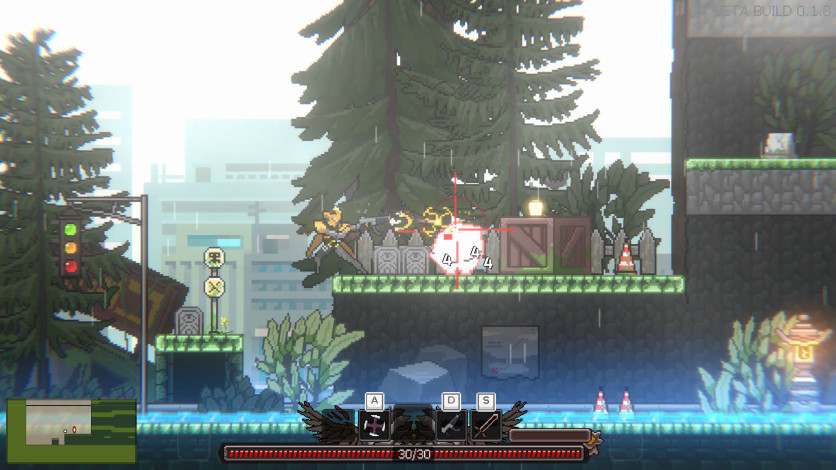 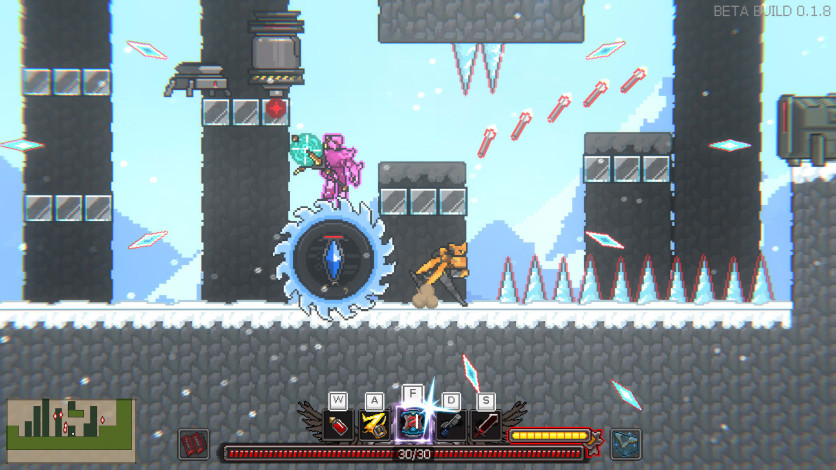 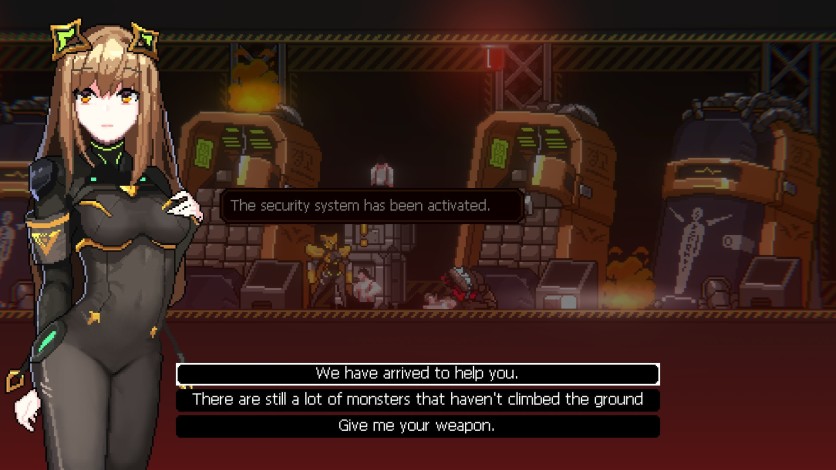 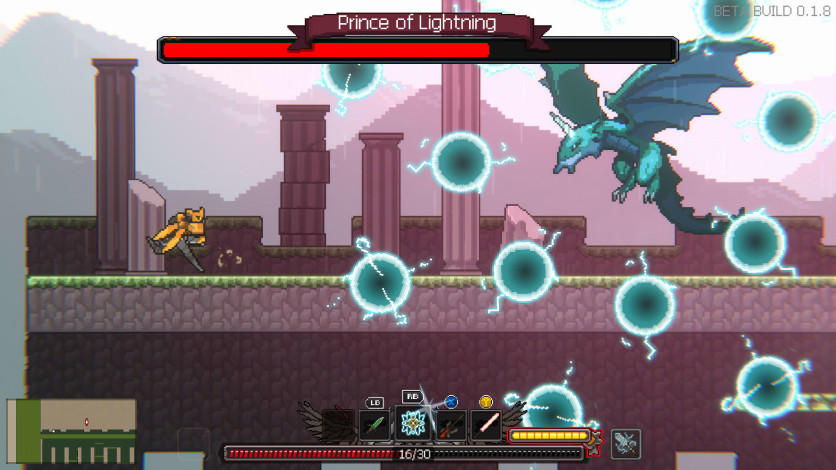 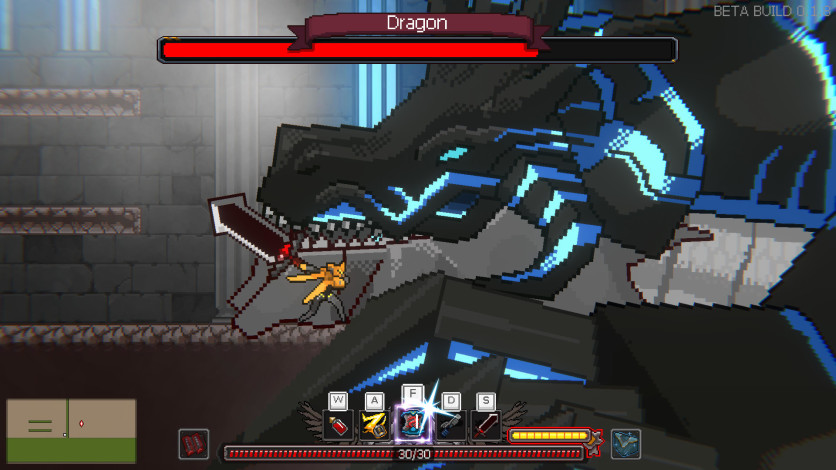 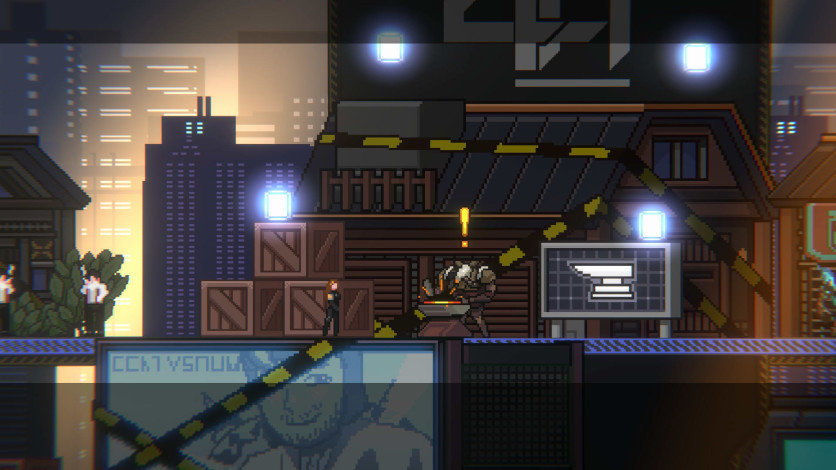 Metal Unit tells a tragic story of human survivors and their battle against monsters and machines to regain control of their planet.

The Earth is under siege from all directions, with ancient beings emerging from underground and alien machines descending from space. The fate of the planet hangs in the balance, but you can help tilt the odds by playing as Joanna, a new soldier capable of wearing the powerful M-Unit suit. Follow Joanna on her epic journey to save humanity and get revenge on her traitorous sister that has taken up arms with the alien race.