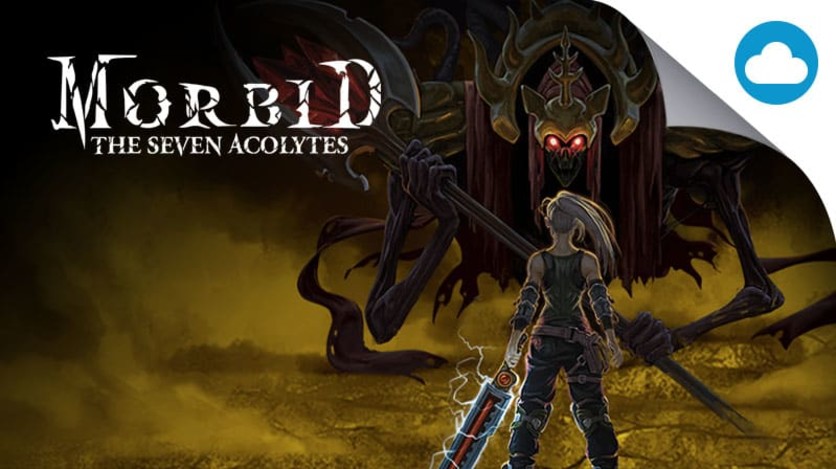 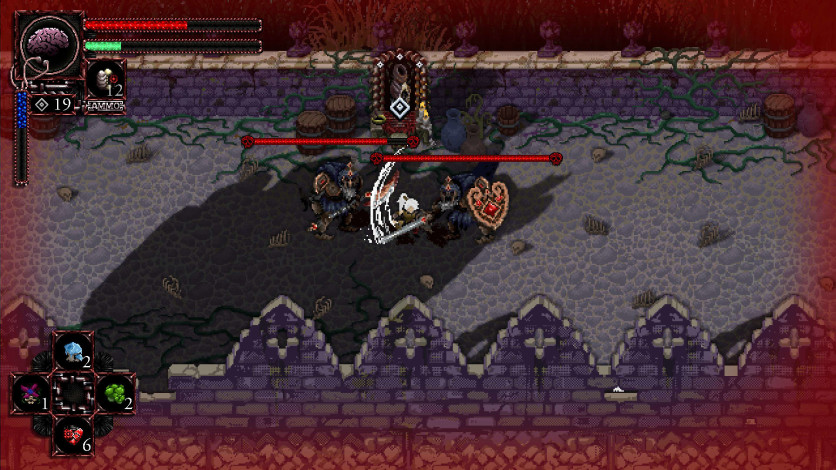 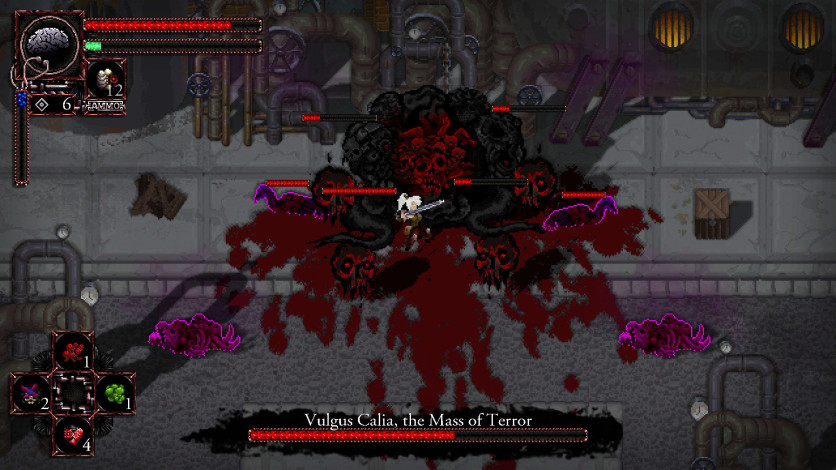 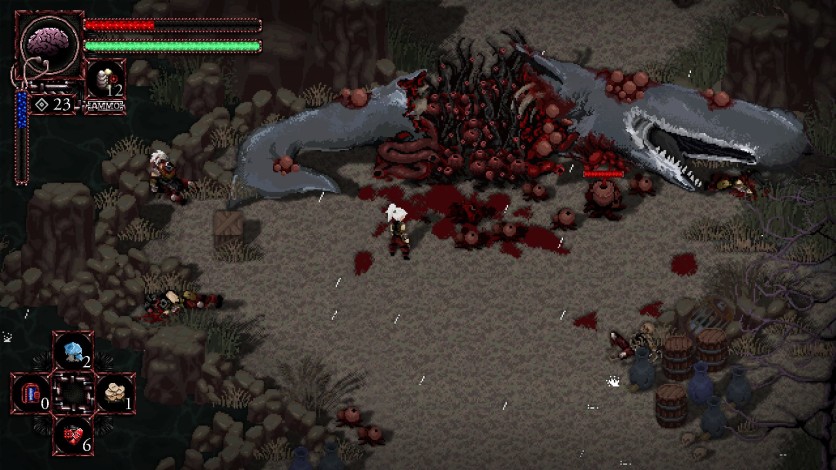 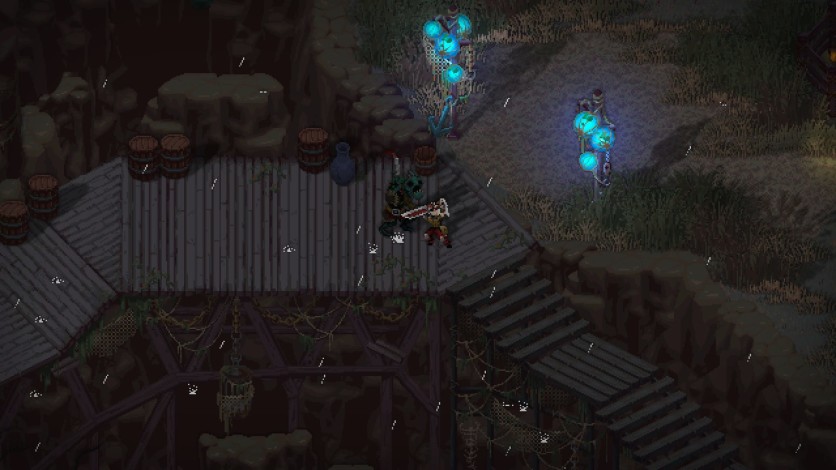 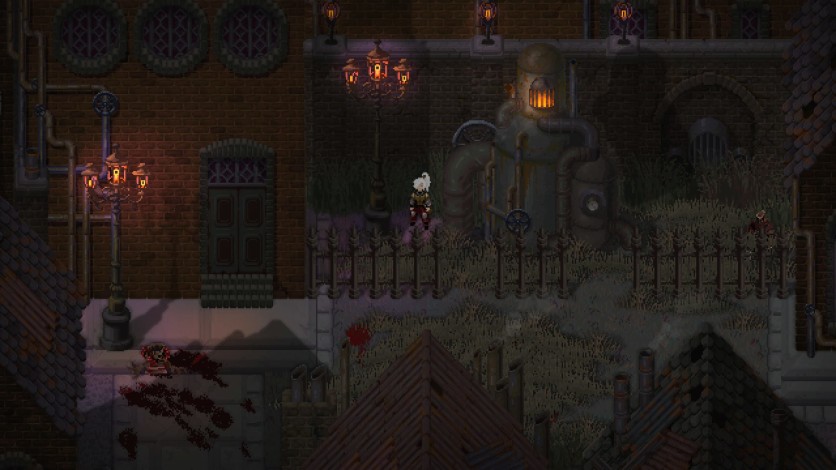 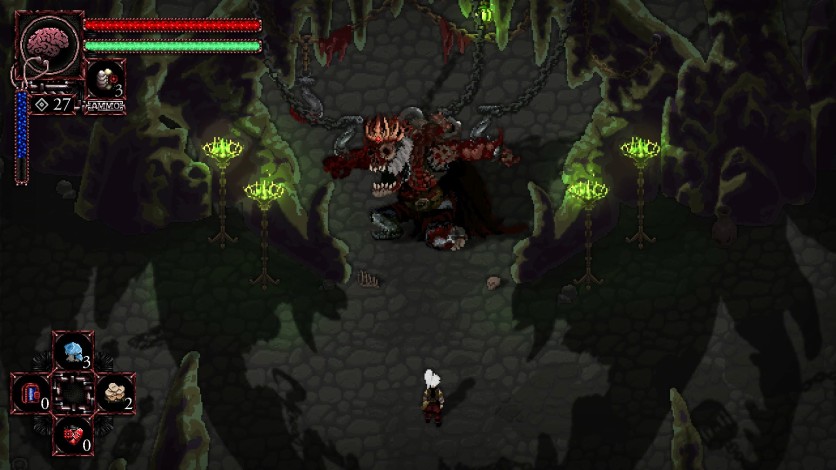 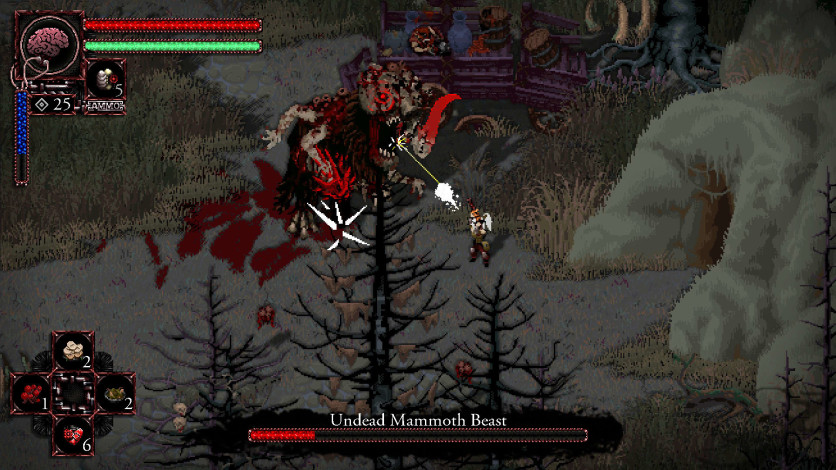 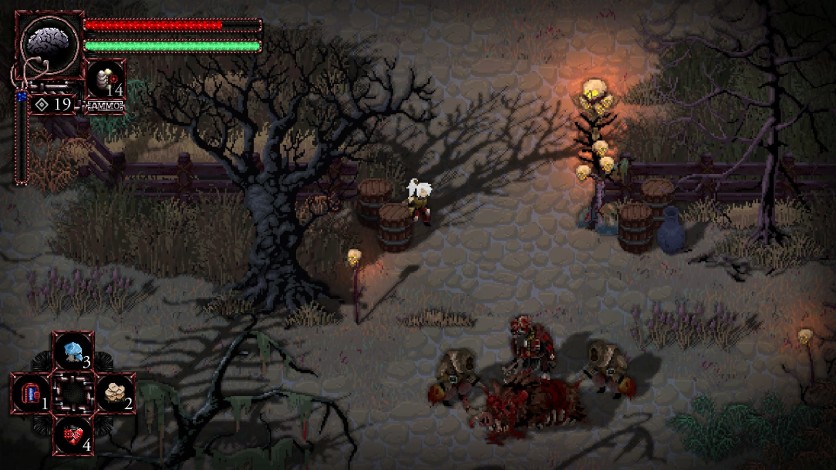 You are the last surviving Striver of Dibrom. Your duty, for which you have trained your whole life, is to defeat the Seven Acolytes, accursed and powerful beings, possessed by malevolent deities called Gahars.

Challenging foes, mini-bosses, and memorable large-scale boss fights with fully orchestrated music, are central to the world of Morbid. To overcome these obstacles you must master the combat, as well as improve your character and gear through a wealth of elements such as Quests, Perks, Runes, Upgrades, and Looting.

The Gahars have bound their twisted minds to the flesh of the Seven Acolytes, for without hosts they cannot survive. You must slay the Acolytes, thus ridding the Gahars of their flesh. Succeed, and you'll free the kingdom from the heavy yoke of their terror. Fail, and the malicious gods rule on, as the Acolytes rise anew, and madness prevails.