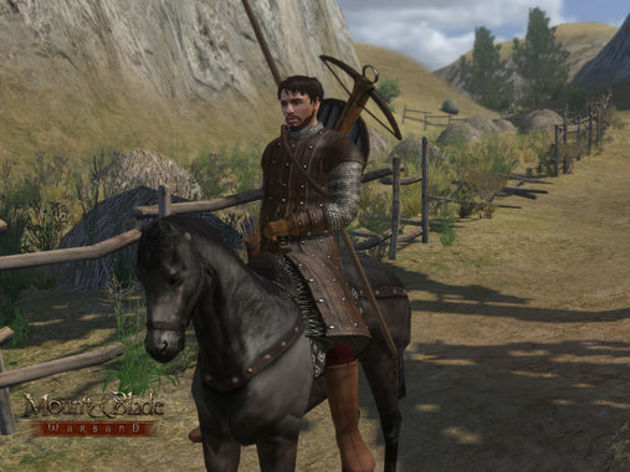 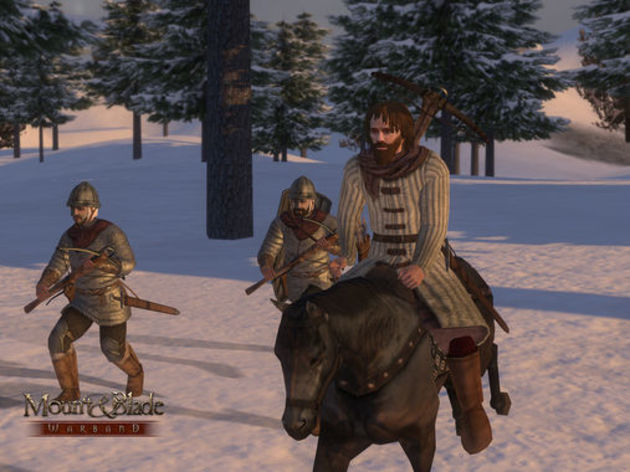 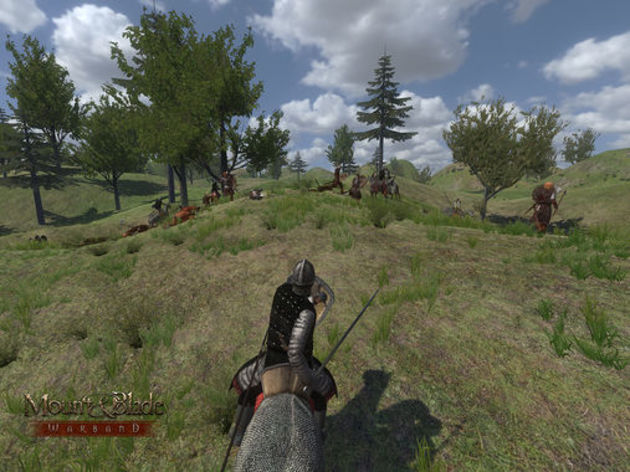 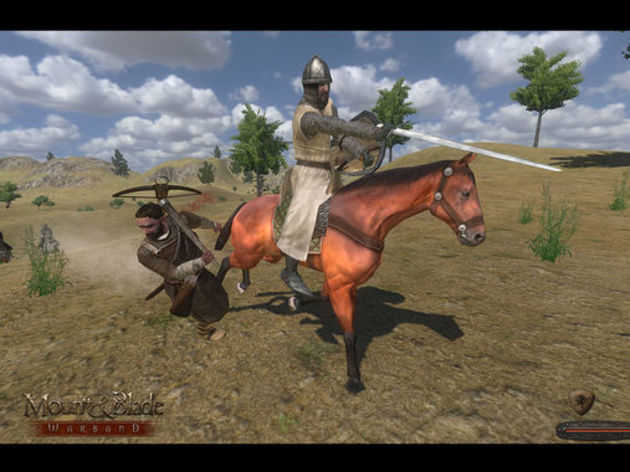 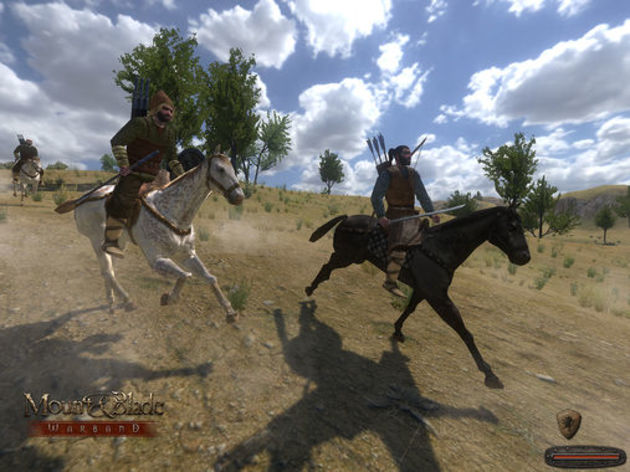 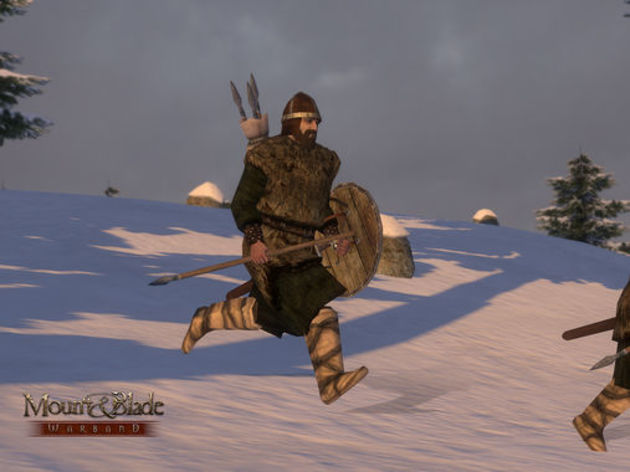 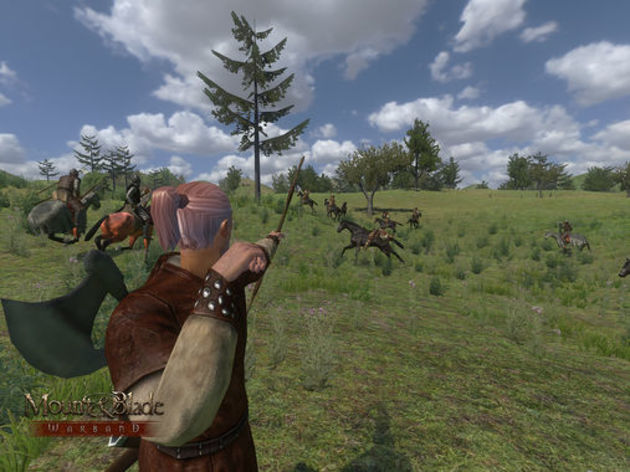 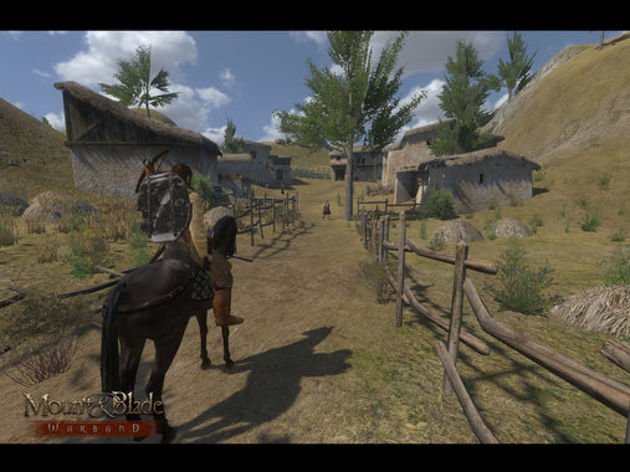 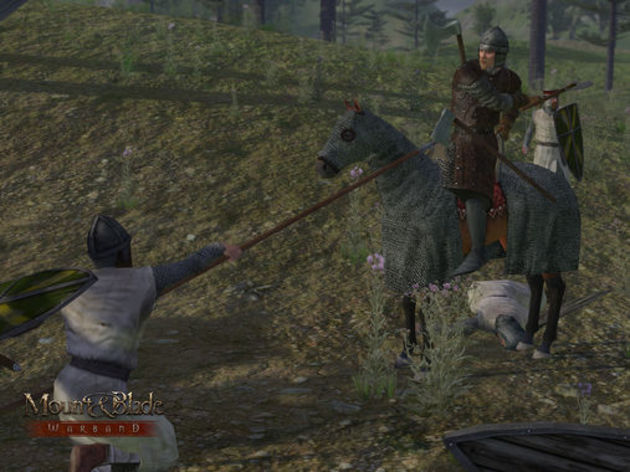 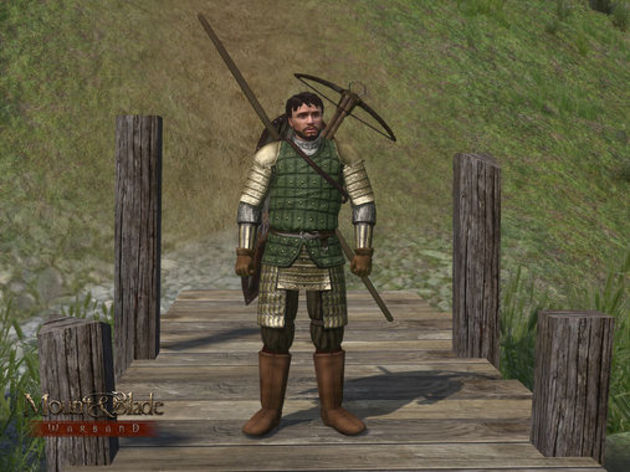 In a land torn asunder by incessant warfare, it is time to assemble your own band of hardened warriors and enter the fray. Lead your men into battle, expand your realm, and claim the ultimate prize: the throne of Calradia!

Mount & Blade: Warband is a stand alone expansion pack for the game that brought medieval battlefields to life with its realistic mounted combat and detailed fighting system.