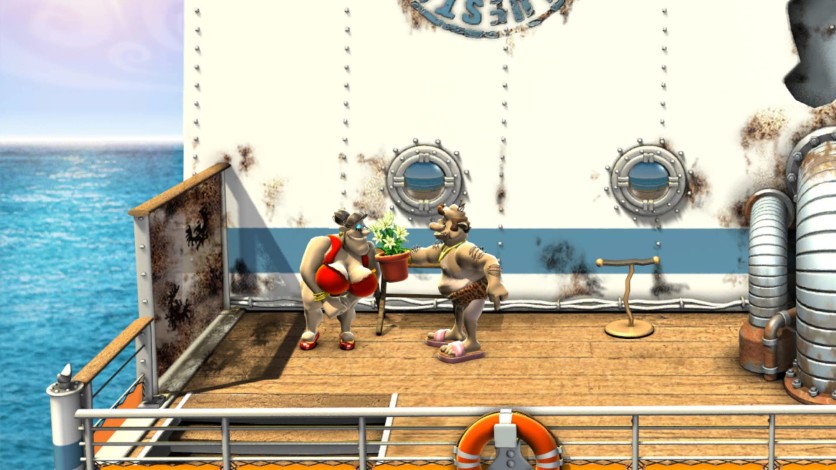 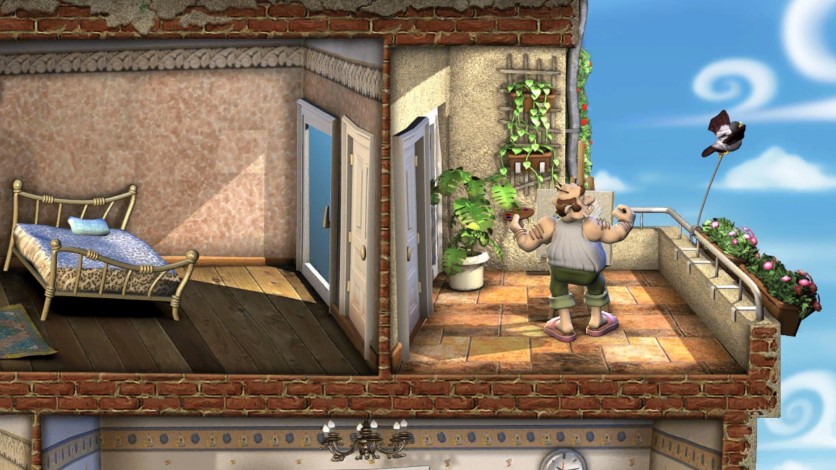 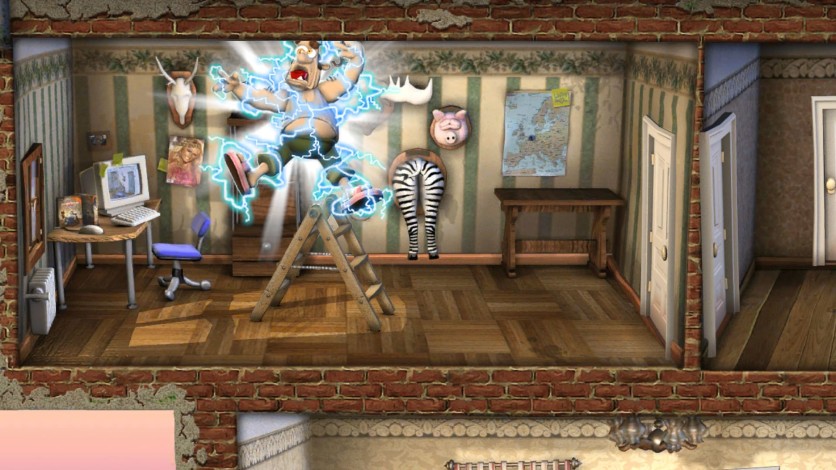 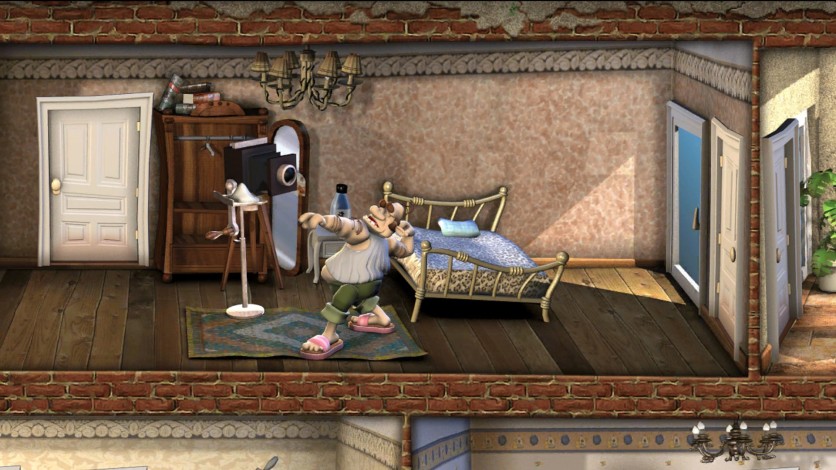 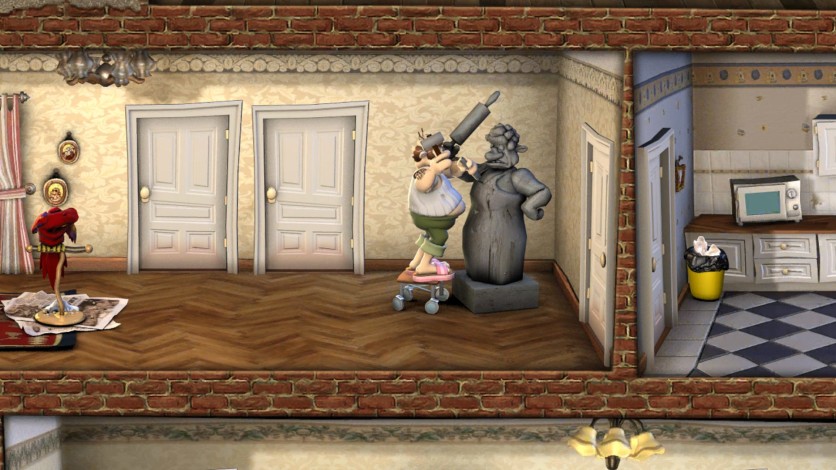 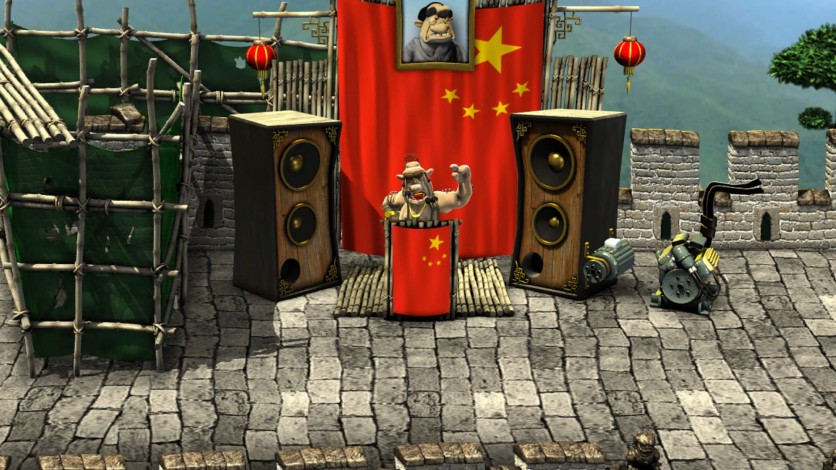 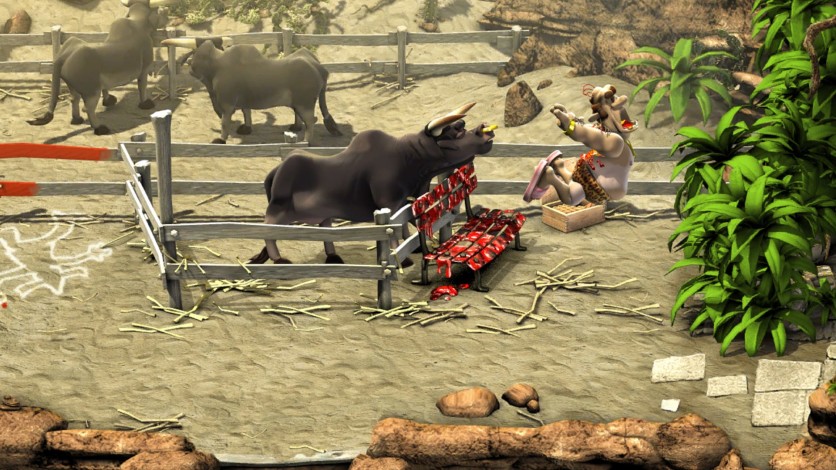 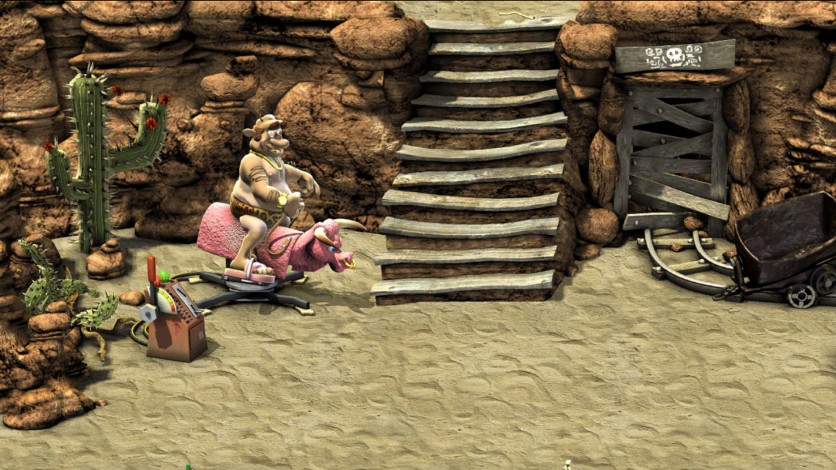 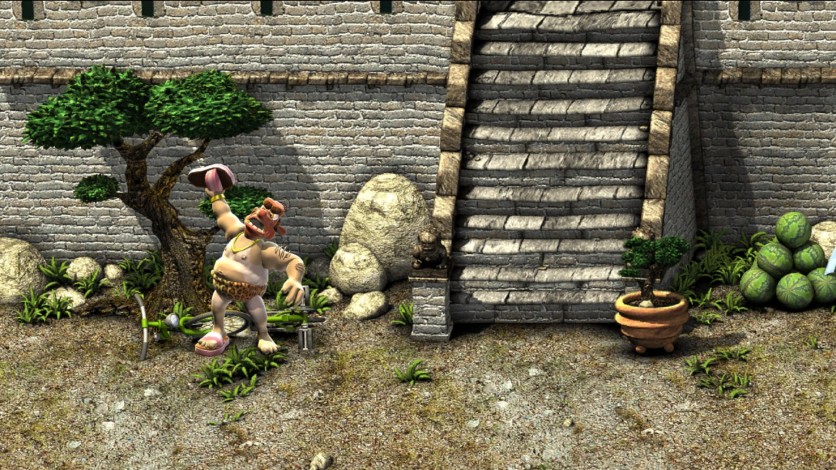 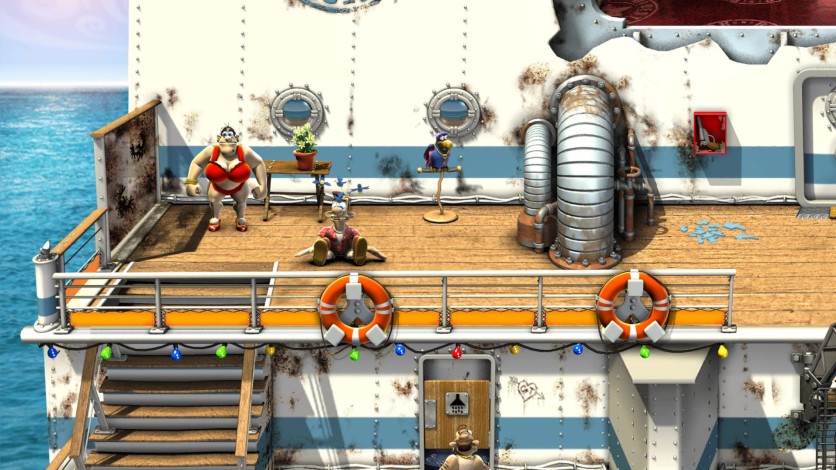 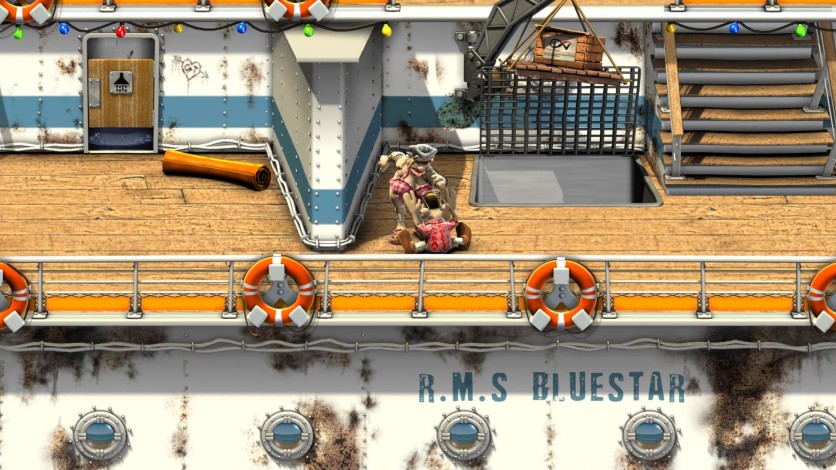 Did you know that “Schadenfreude” is a German word defined as the concept of finding joy in someone else’s misfortune? It is also the main idea on which Neighbours back From Hell is built. A whole TV show based on playing increasingly outrageous pranks on your grumpy neighbor to keep the audience entertained, and viewership numbers high. It’s good to be bad in this early 2000s trash TV-inspired slapstick extravaganza!

As Woody, the vengeful star protagonist of Neighbours back From Hell, you will prank your way through Seasons 1 and 2 of the fictitious, but aptly named TV show. Take the mischief from your nasty neighbor’s flat all the way to China, India, and Mexico where you will make sure his holiday is a living hell. While you’re at it, why limit targeting your antics at your neighbor, when you can involve his mother and fellow travelers?

Whatever you decide to do, your trusty camera crew will be right there and keep a keen eye on all the action. You can let your crooked creativity flow freely and watch the neighbor rage in desperation. Just be mindful not to get caught by him or his companions, or they will whoop you good and your TV show will be taken off the air. If you perform well on the other hand, by creating more and more disarray and chaos in the neighbor’s life, ratings will increase, and you could win prestigious awards.