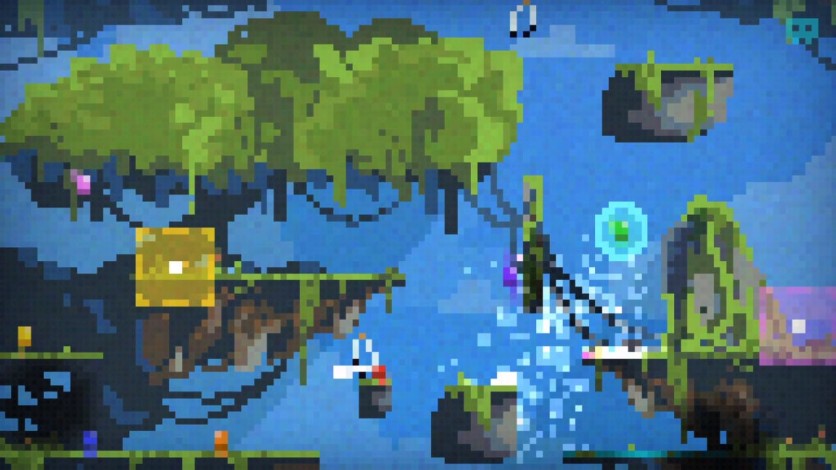 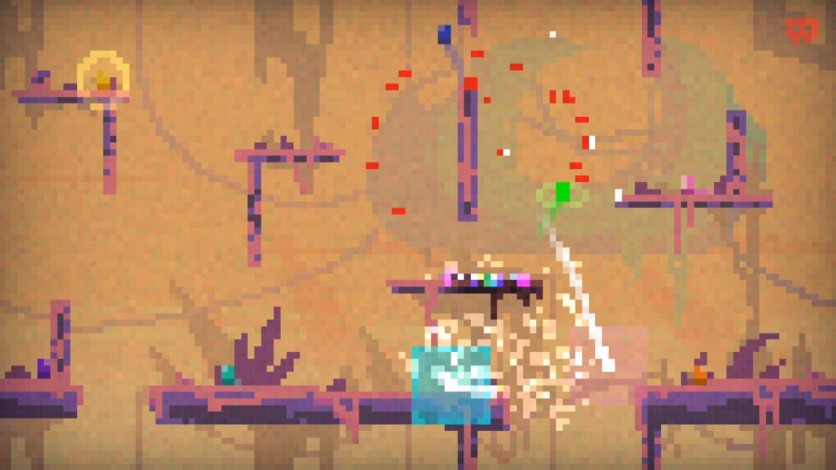 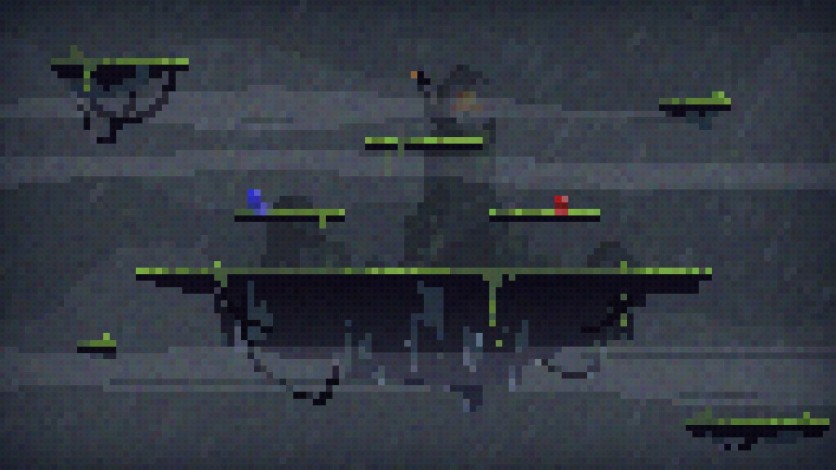 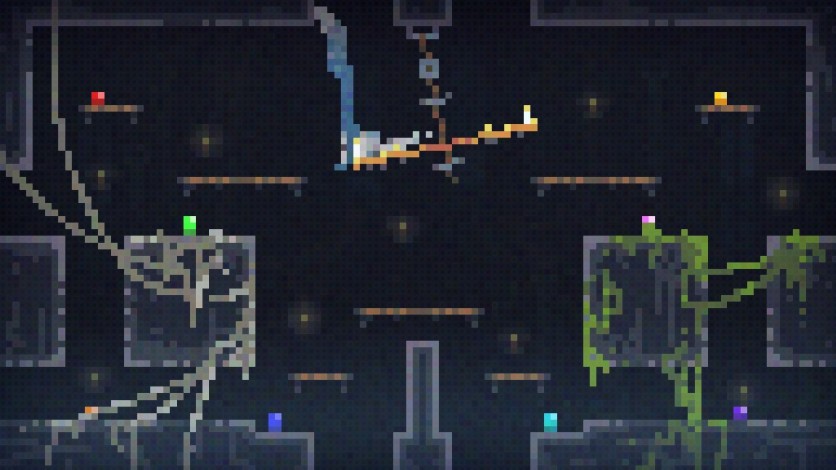 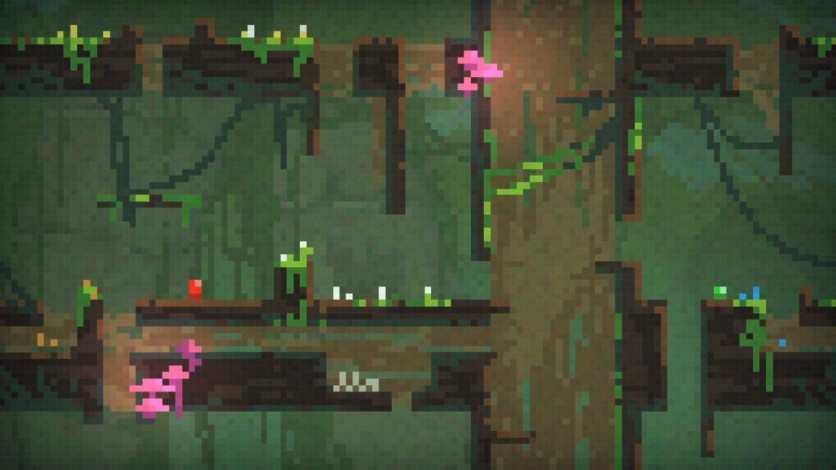 OctaFight is an explosive combat game. A tribute to good old couch multiplayer titles, offering intense and devastating versus matches. Move, jump, shield, throw and trigger your bomb on time to be the last in one piece!

Up to 8 players dive into the brawl, individually or team play. Choose between a large choice of unique characters and share epic moments on social network!

Create your own fighting rules, from fairly competitive to deliciously chaotic, compose with various bomb types, crazy game modes and momentous arenas. With its amazing overpixelated Art, OctaFight declare its love to minimalism and refined design, and explore the promises of the ultra-low definition!

Controller is required for local multiplayer