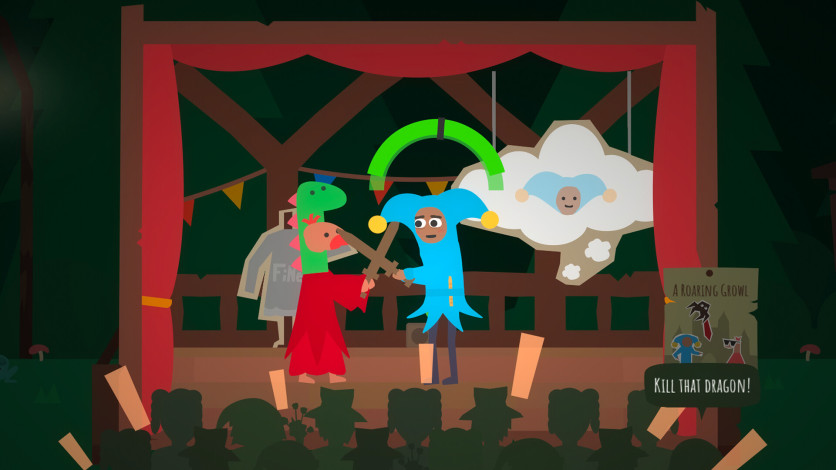 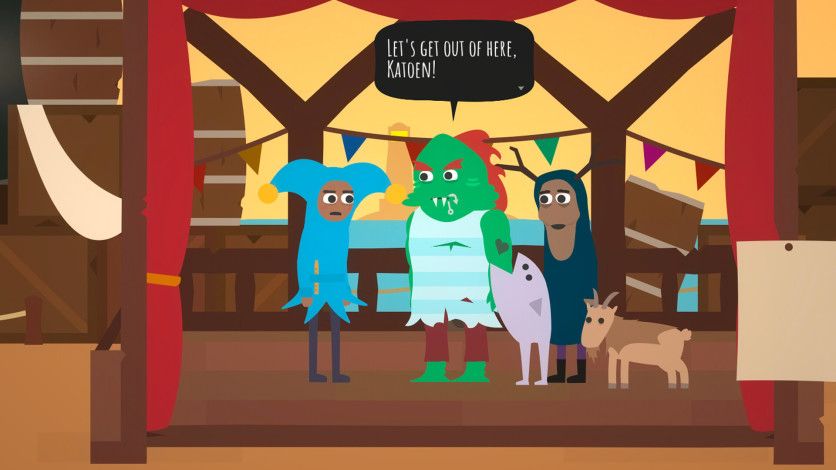 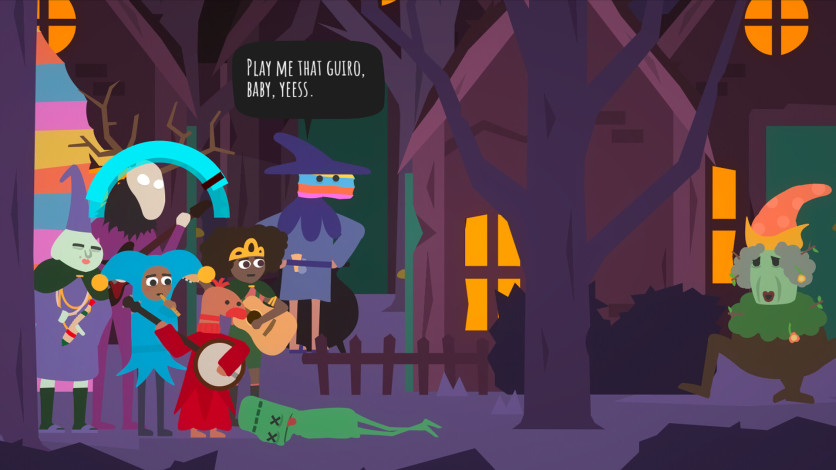 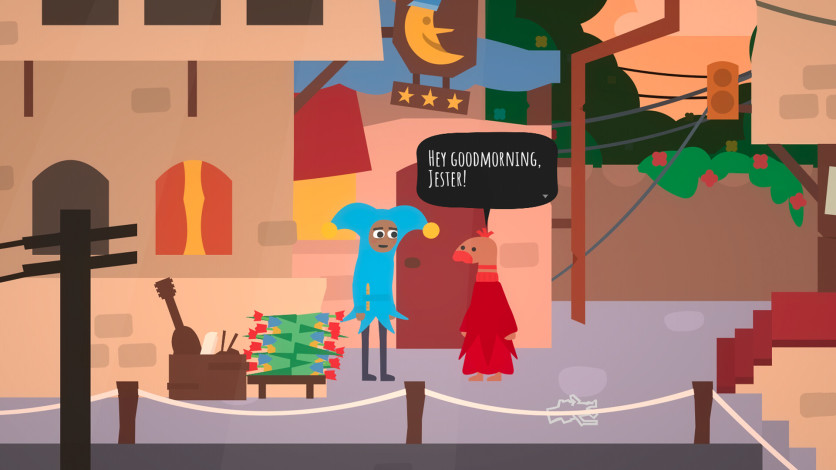 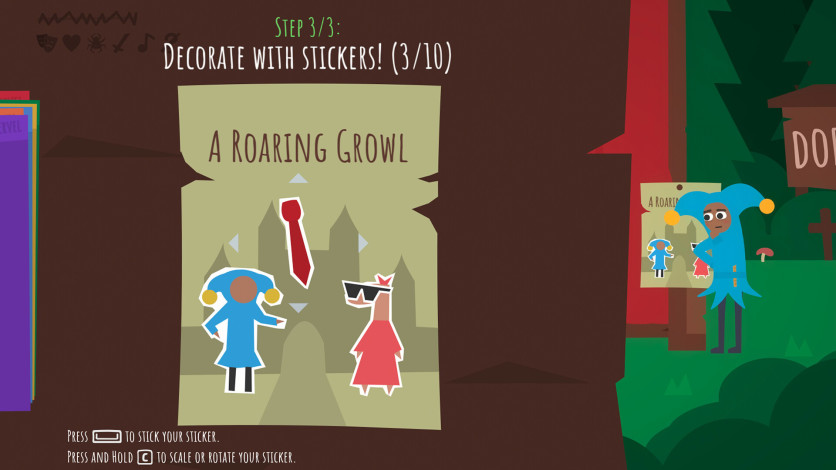 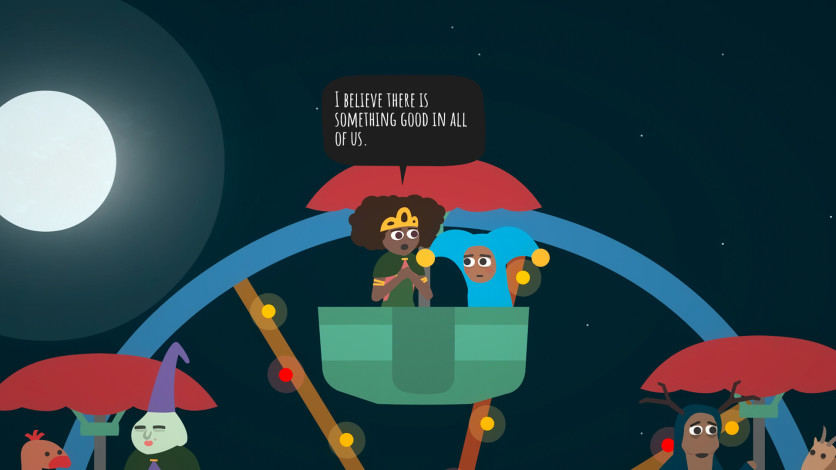 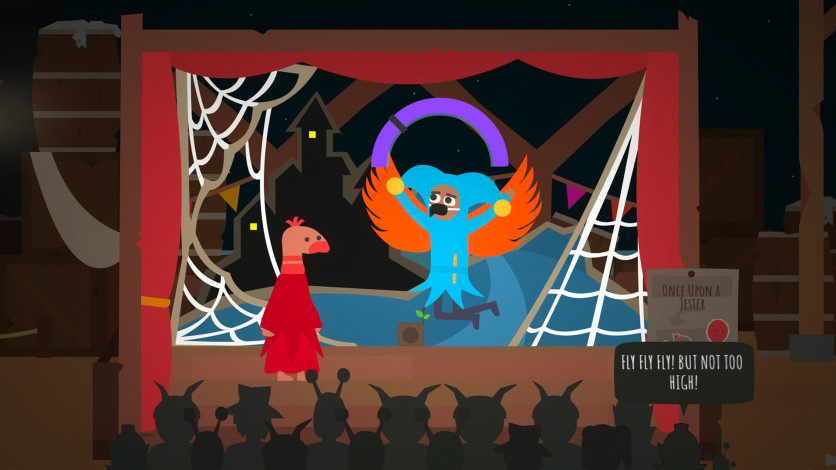 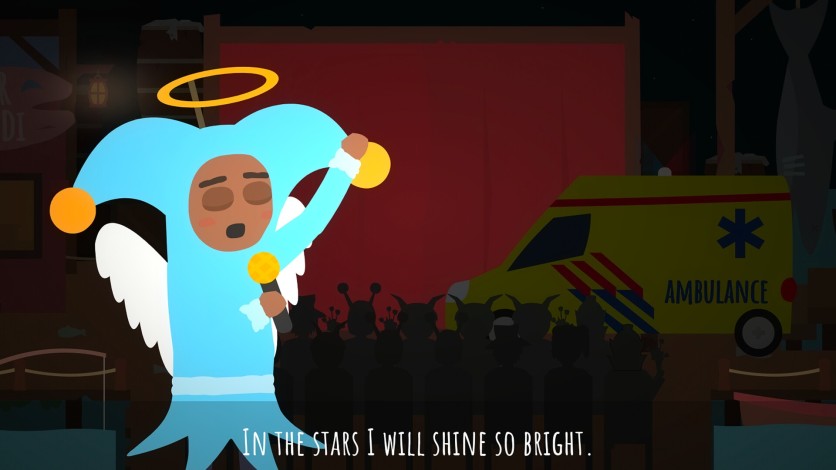 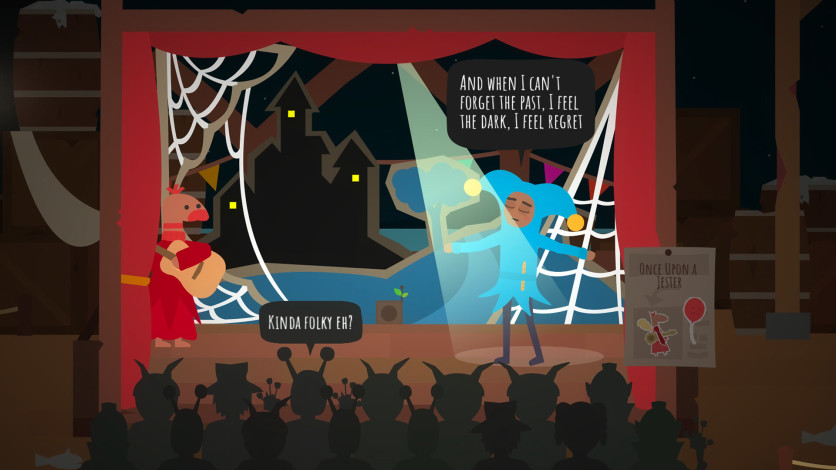 To complete their master plan, they must start an improv theatre show and outperform every other act - including their rivals, Hofnar & Bok. Only becoming the best show in the kingdom will get them invited to the Royal Theatrical Spectacle in the Royal Palace, where the king keeps his precious gem.

They embark on a grand adventure across a fantasy kingdom, meeting tons of wacky characters, performing improvised shows and singing their hearts out. Along the way, they unintentionally discover the freedom and joy of musical theatre. Will the pair change their wicked ways or do whatever it takes to get rich?