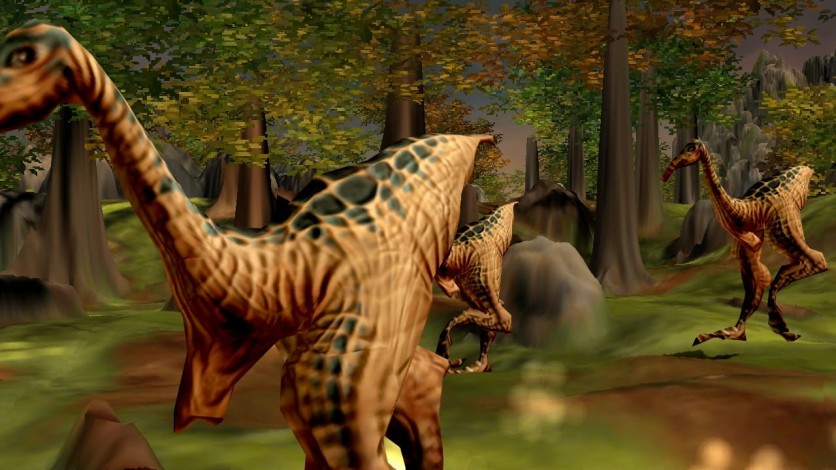 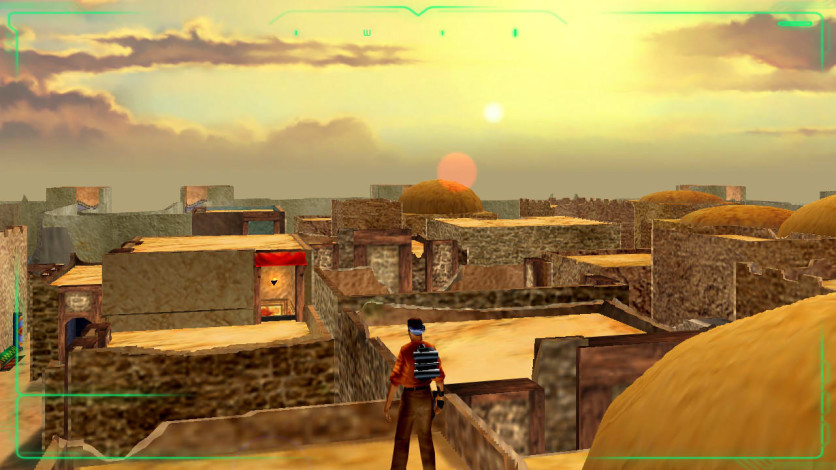 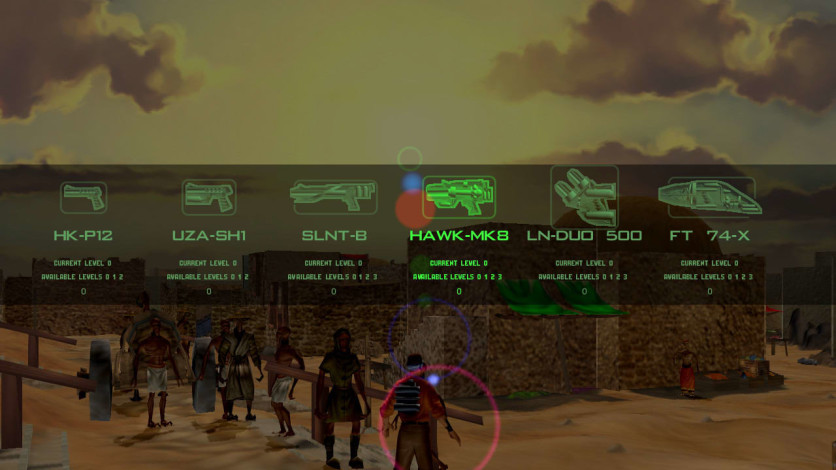 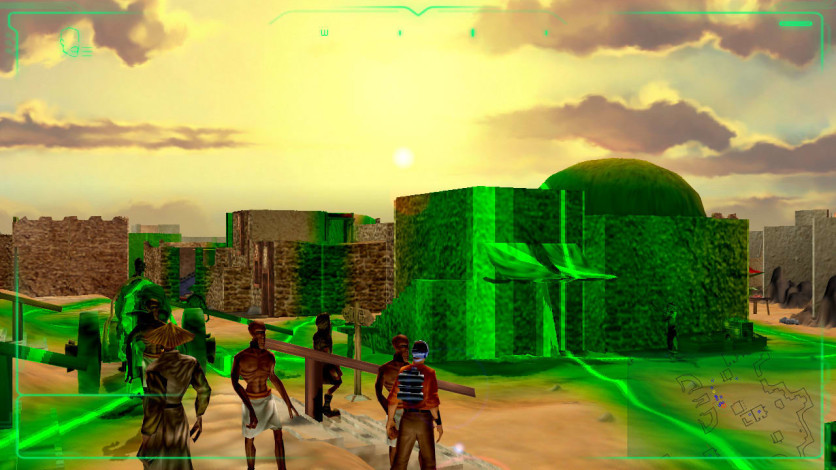 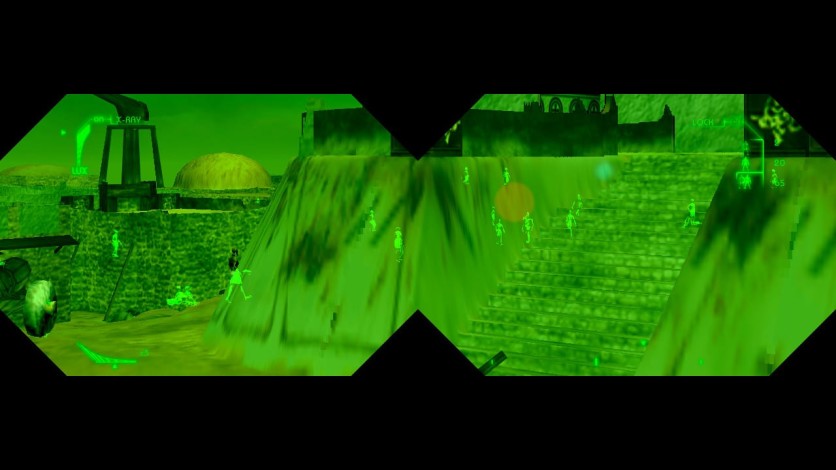 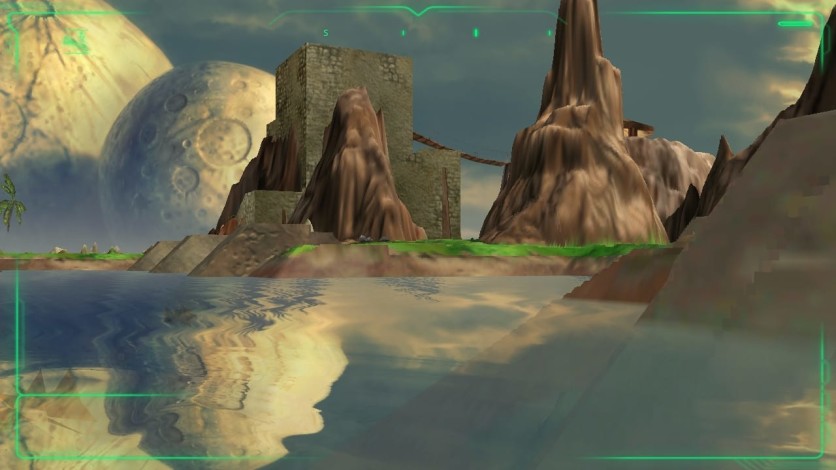 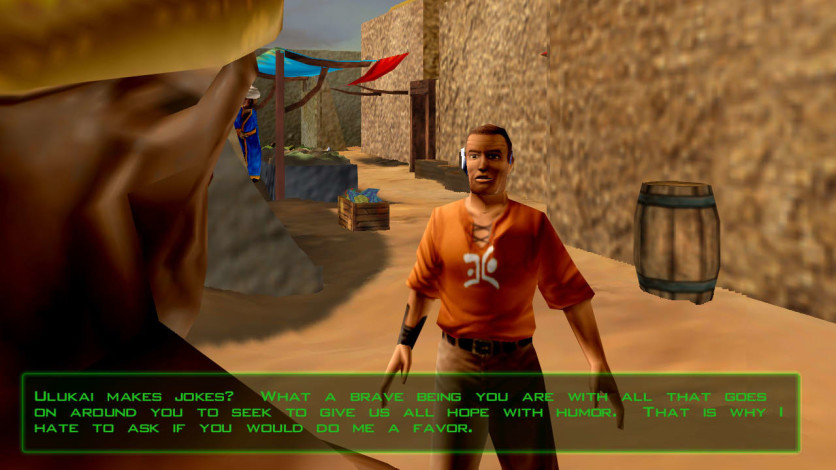 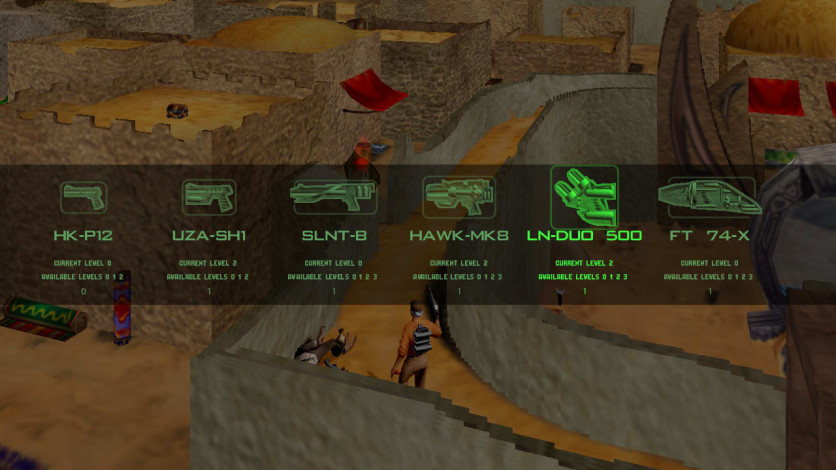 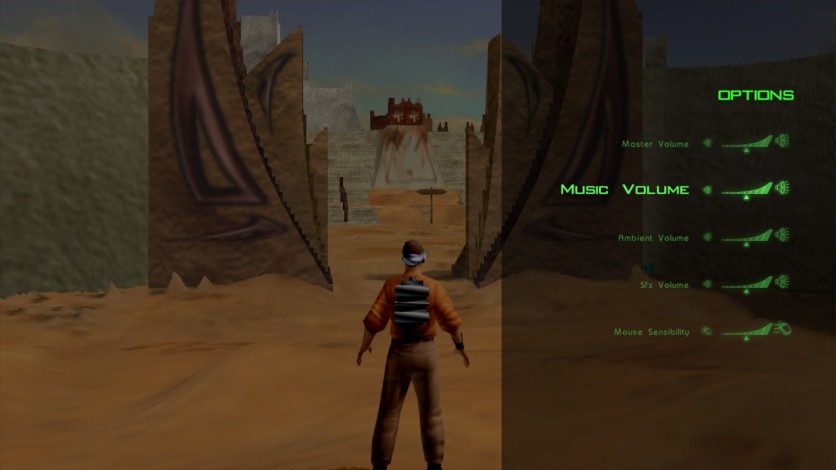 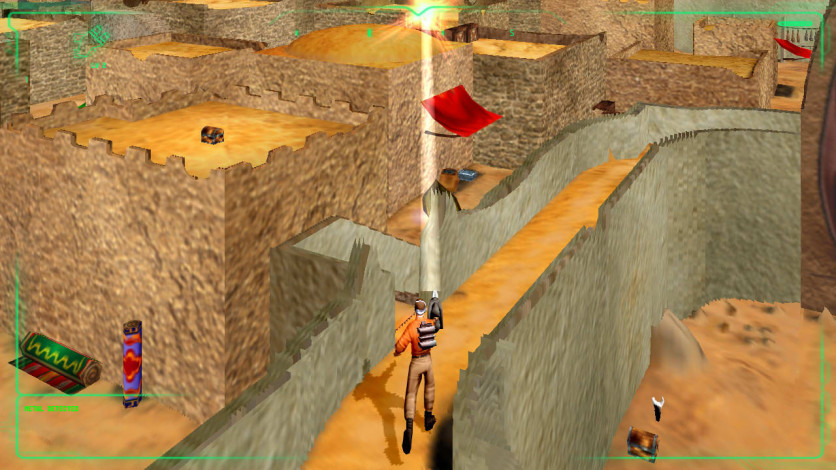 Fresh3D is bringing you Outcast 1.1, an enhanced version of 'Outcast', an action-adventure game featuring software voxel rendering, developed in 1999 for the PC.

In 2007, the U.S. government successfully sends a probe to an alien world in a parallel universe. As the probe is transmitting video images of the world, an alien life form discovers the probe and damages it, causing a disruptive backlash of energy to form a black hole threatening Earth. Former U.S. Navy SEAL Cutter Slade is given the job of escorting three scientists (William Kauffmann, Anthony Xue and Marion Wolfe) on a mission to this alien world to recover the probe and stop the threat. Arriving in this alien world, Cutter is separated from the other scientists and is hailed by the natives as their messiah, the Ulukai.

Outcast was one of the first 3d games to offer:

Outcast has been critically acclaimed to the point it has reach some cult status among many PC gamers. Today, we have the opportunity to bring this fantastic game for the first time to the Steam community.