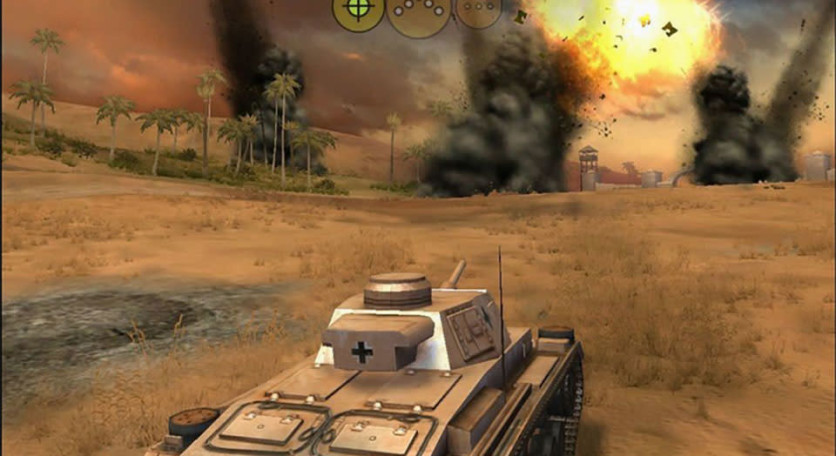 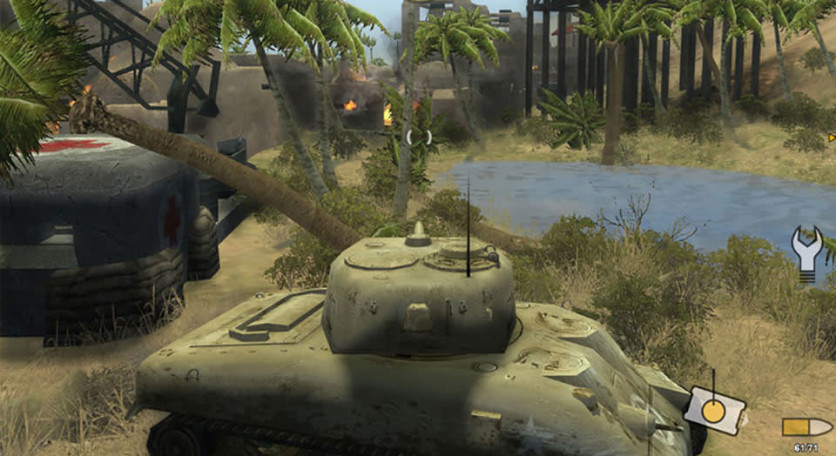 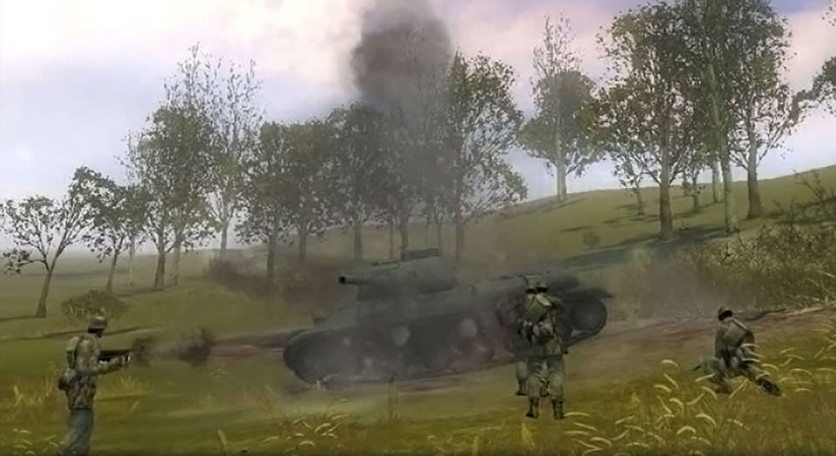 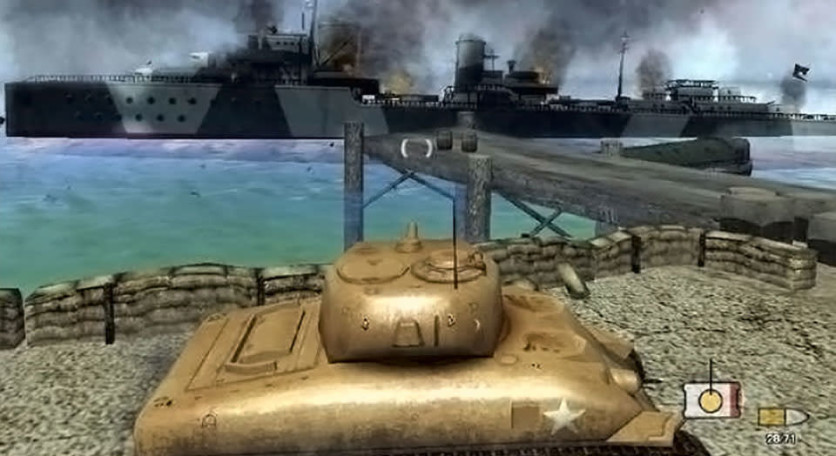 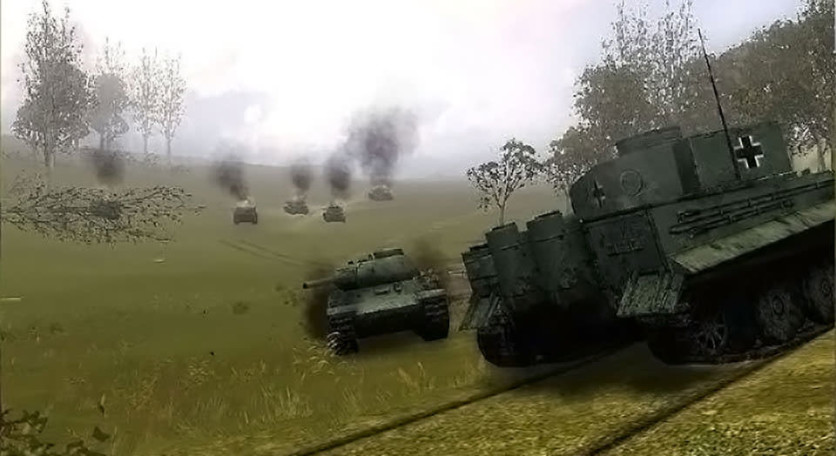 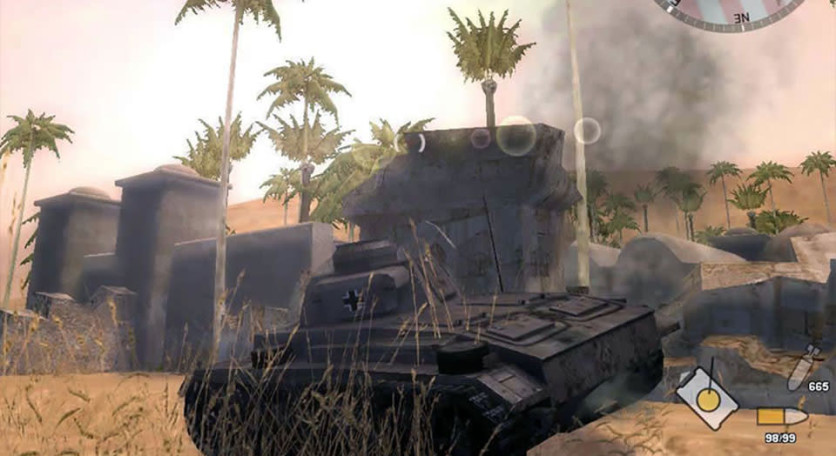 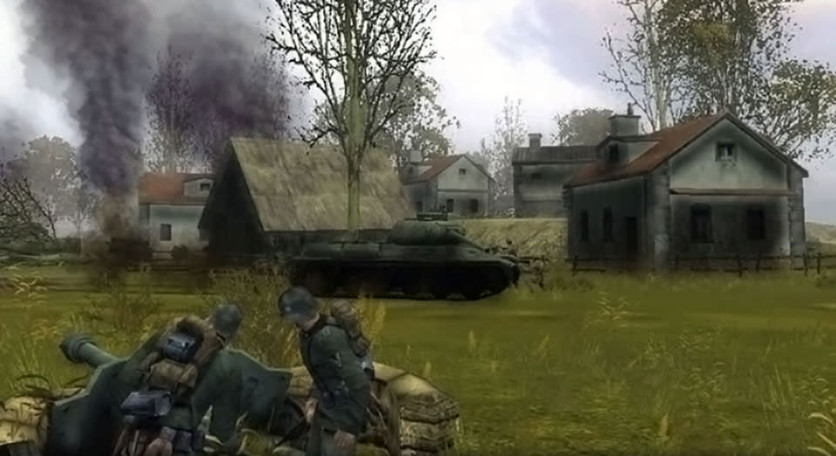 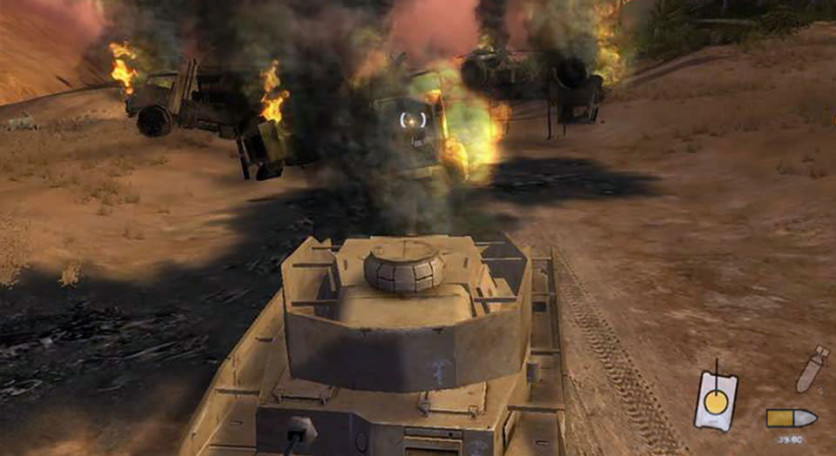 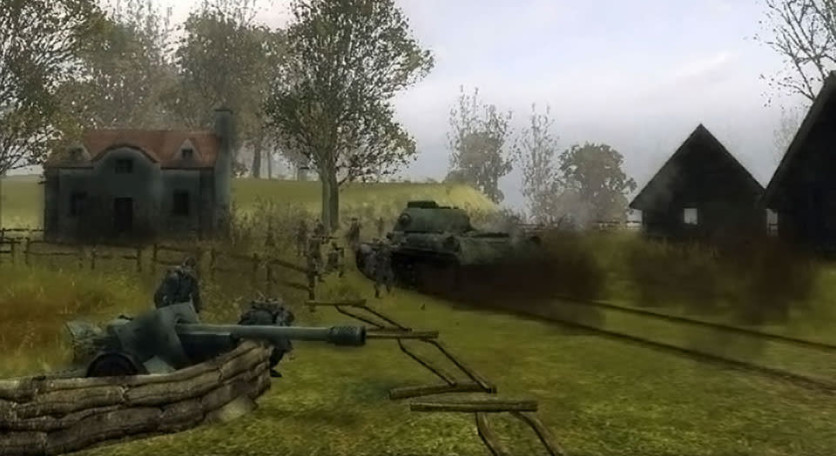 Panzer Elite Action: Fields of Glory shows the action of 3 armored tank commanders who cross into intense battles across Tunisia, Italy and Normandy. Players will be able to take control of realistic tanks that will improve as you advance in the game with ever-better tanks. Every damage caused during the fighting requires the repair of the vehicle and the reloading of ammunition. There are 18 missions in campaigns of the Allies, Russians and Germans.

Panzer Elite Action: Dunes of War is an expansion that guarantees the continuation of the campaigns battles in Africa taking the players who will take command of tanks by the African deserts. There are 6 new levels in 2 campaigns including Allies and Germans, several new multiplayer maps with differentiated environments and challenging Conquest and Capture The Flag modes for up to 32 players.