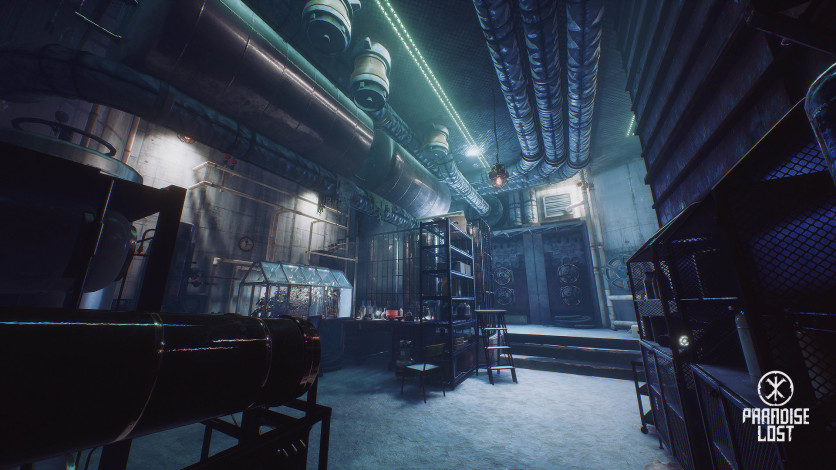 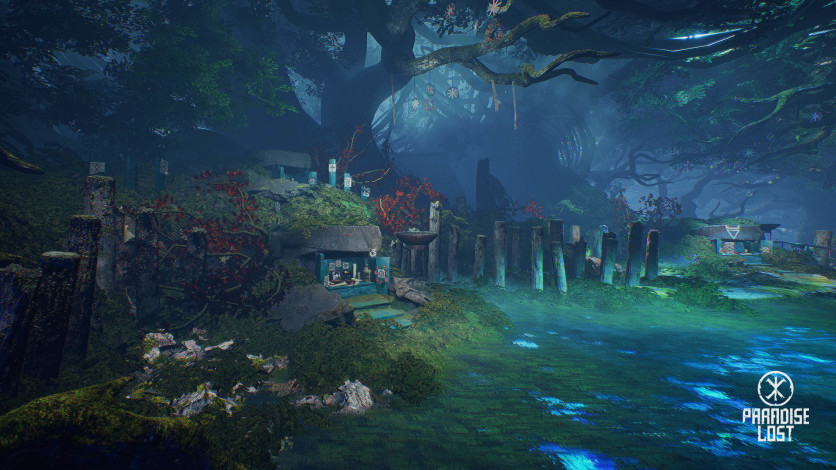 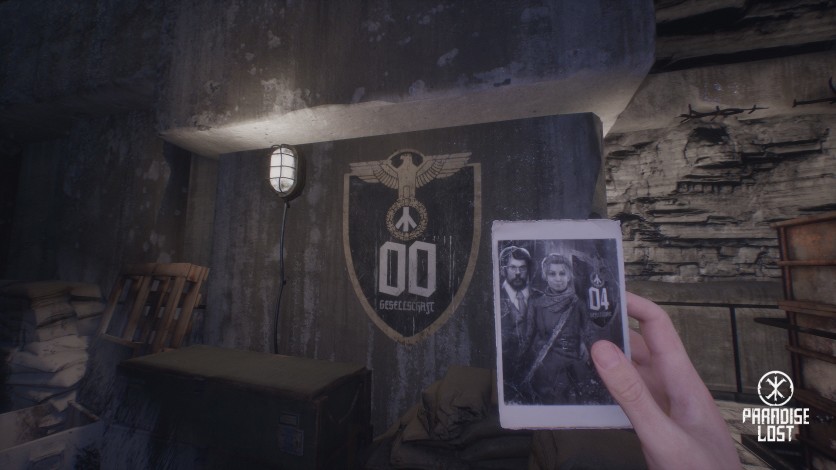 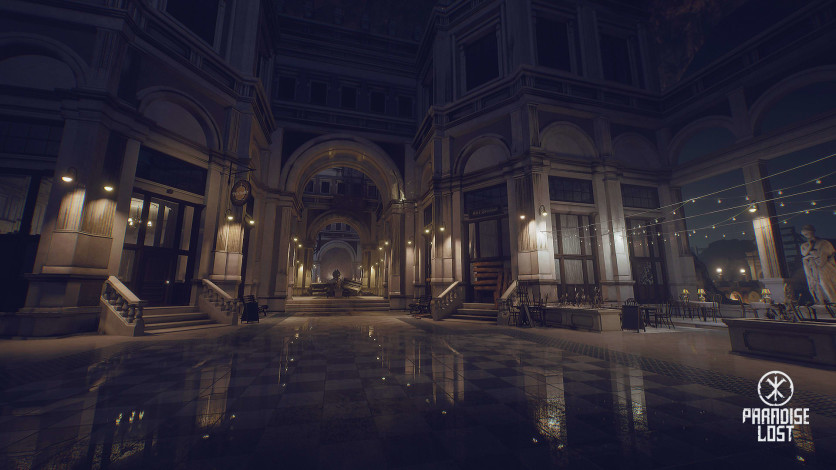 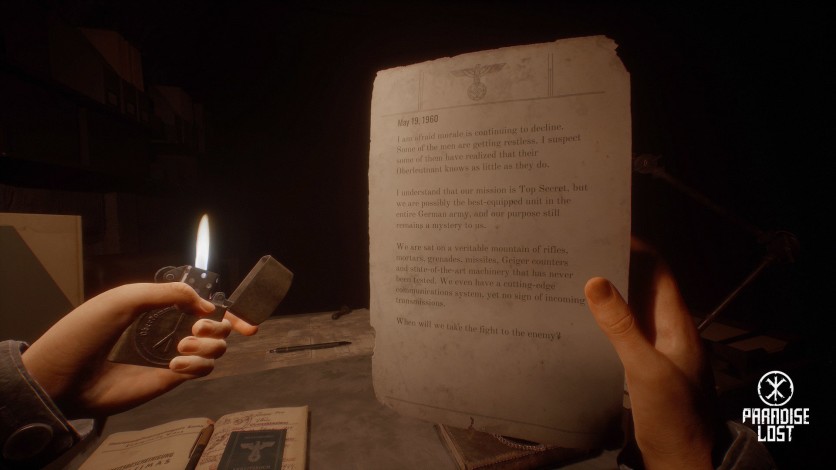 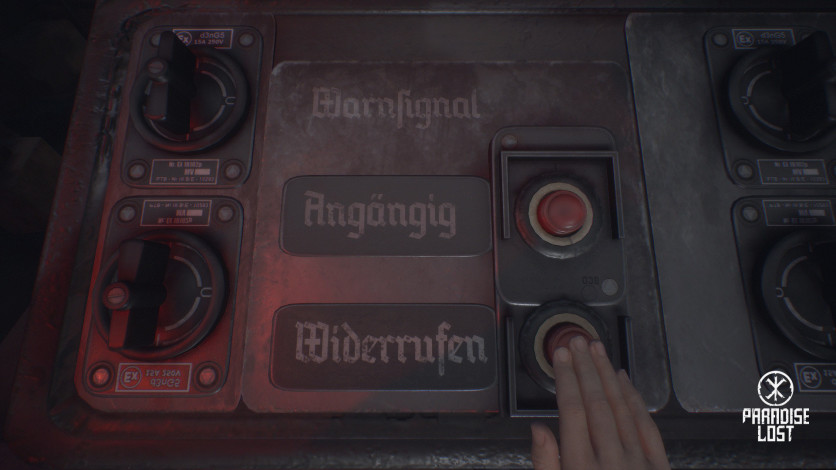 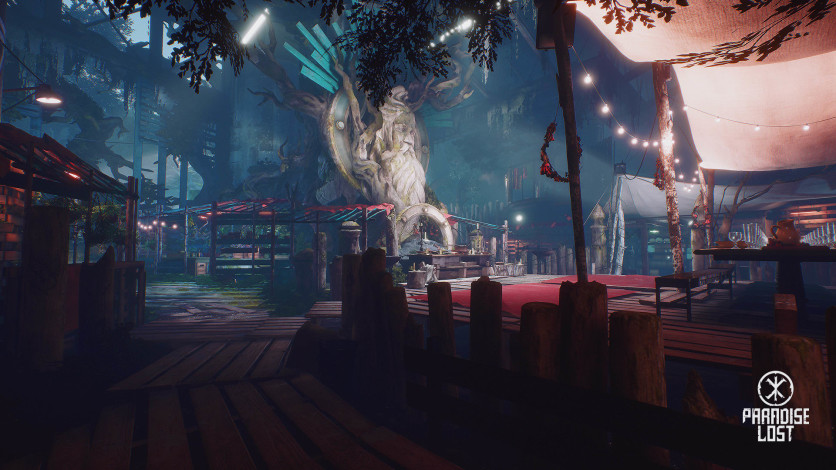 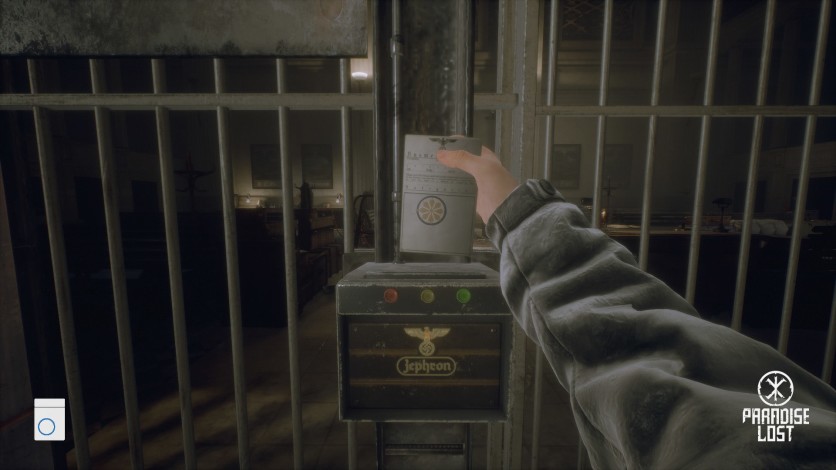 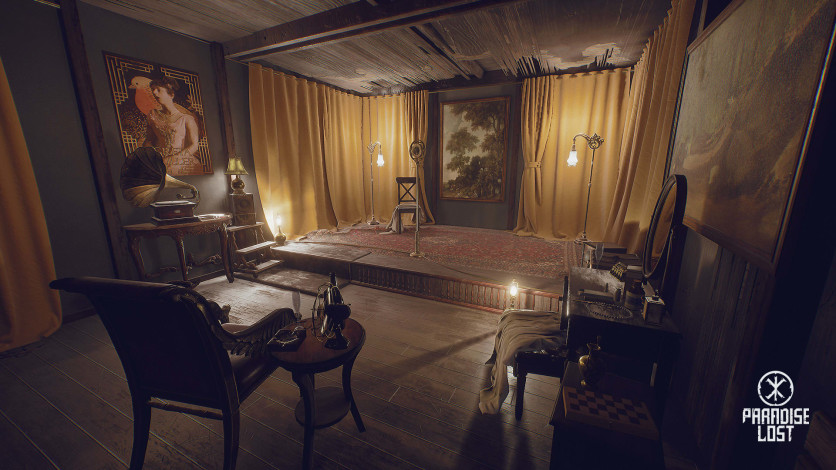 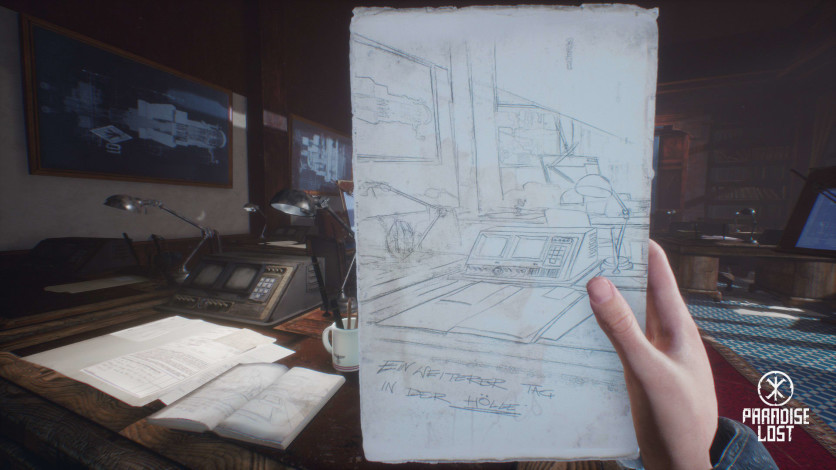 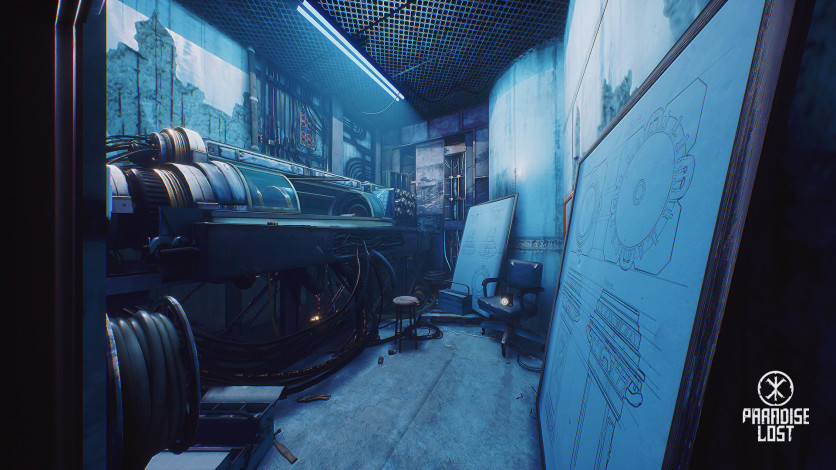 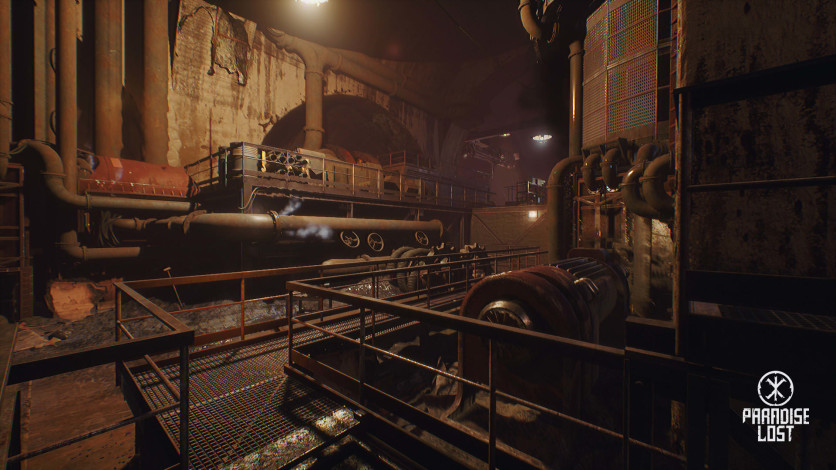 The war persisted for 20 more years only to end in flames when the Nazis launched nuclear missiles on most of Europe. In the aftermath, the heart of Europe remains shrouded in the mystery of complete destruction and deadly radiation, inaccessible to the rest of the world.

It's winter, 1980. Szymon, a boy raised in a post-apocalyptic wasteland, finds an abandoned Nazi bunker. Will he find what he’s looking for? Play Paradise Lost and explore an underground world, where Slavic mythology mixes with retrofuturistic technology. Discover the last story on Earth.

You play as Szymon, a 12-year-old boy who’s just discovered a massive Nazi bunker while wandering the barren, nuclear wasteland of Poland after his mother’s death. He’s searching for an unknown man from a photograph his mother cherished. Who is he? Will you be able to find him?

Descend into the retro futuristic bunker where advanced, industrial technology is intertwined with mysterious, Slavic pagan imagery and explore the underground city hidden within. Uncover the story of the bunker, from its takeover by Polish rebels to the ultimate fate of its inhabitants. What happened to them?

Despite the desolation of the bunker, a mysterious girl named Ewa contacts Szymon through the bunker’s technology. If he can only find her, she might know the man in the picture. If he can find her, he finally won’t be alone…