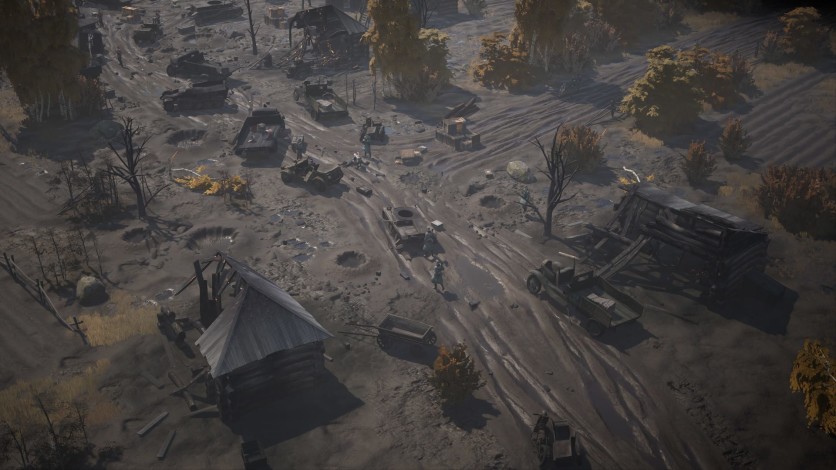 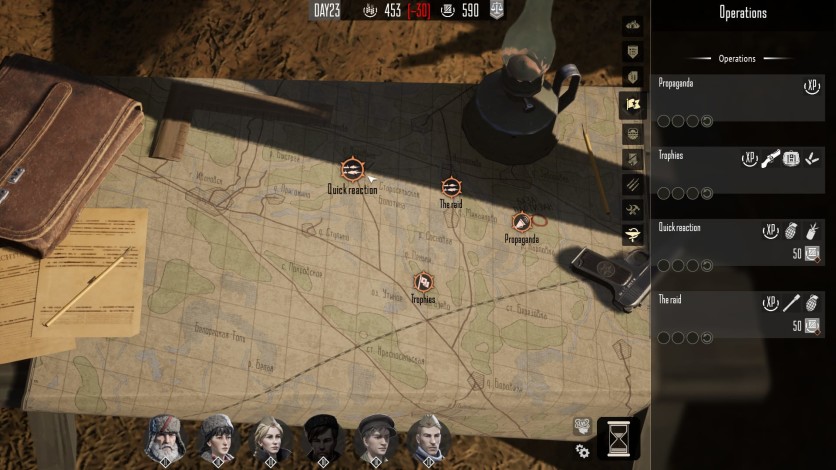 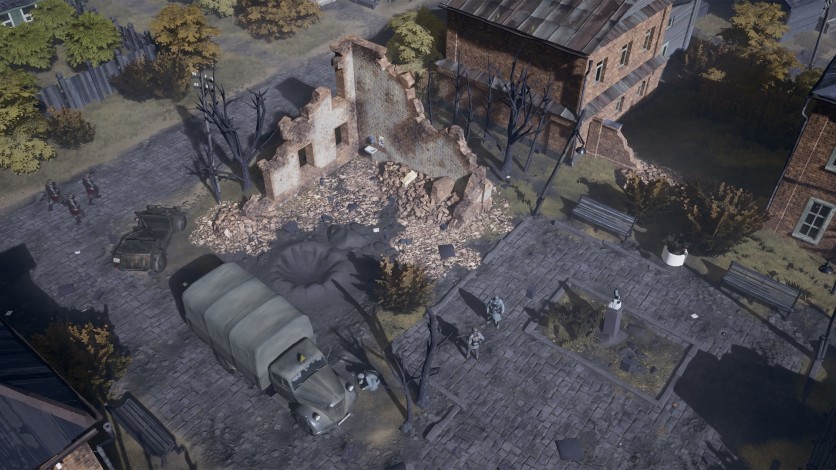 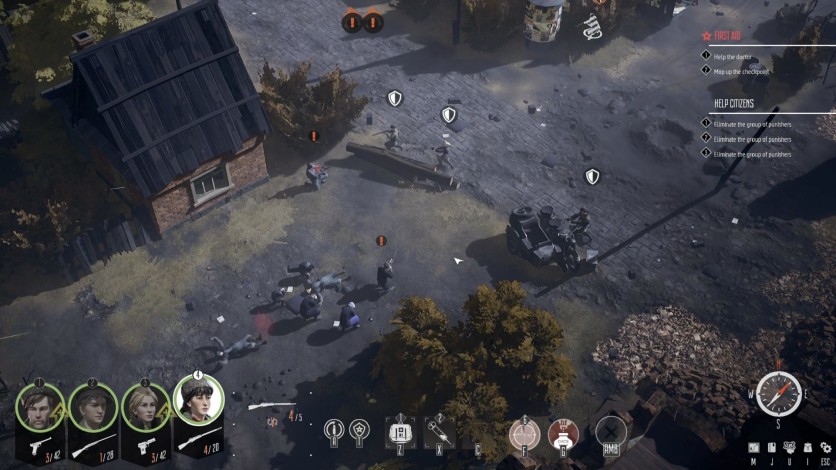 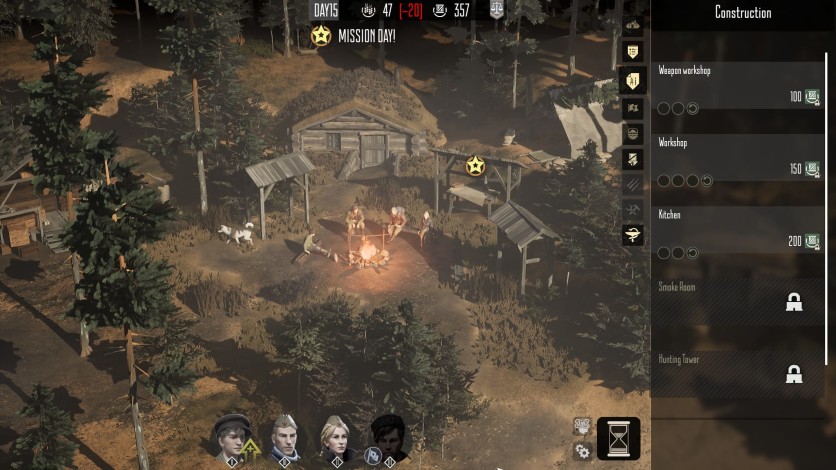 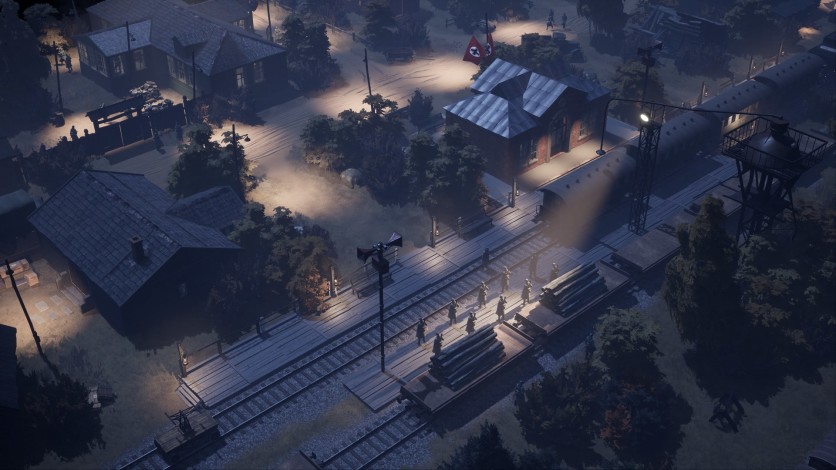 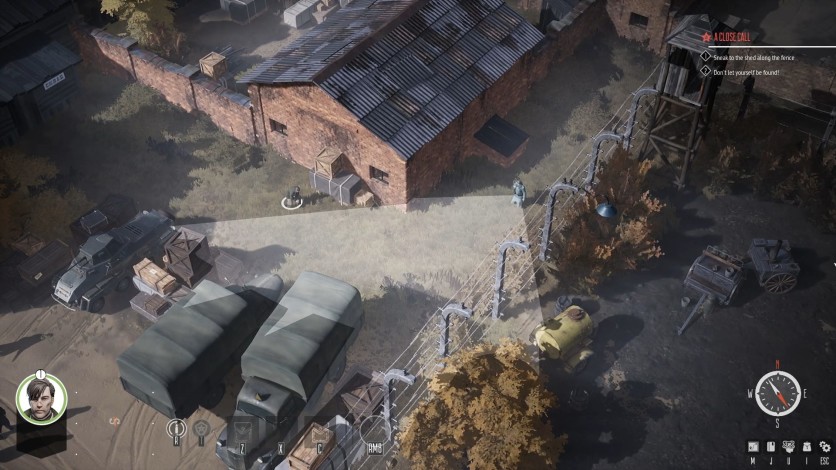 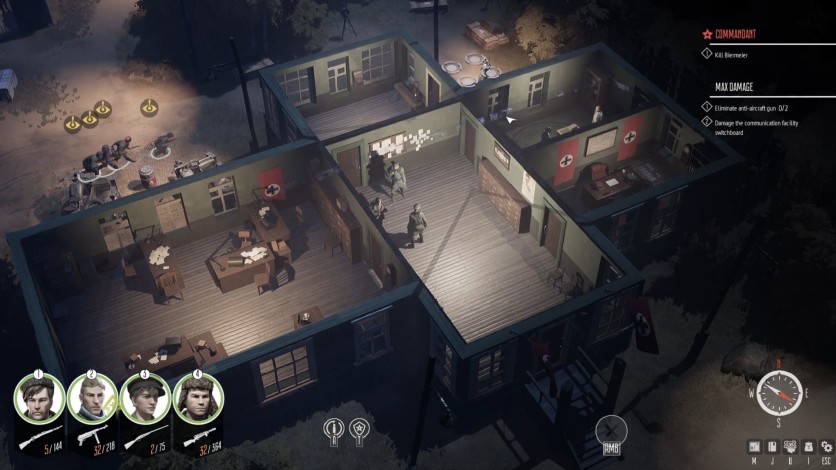 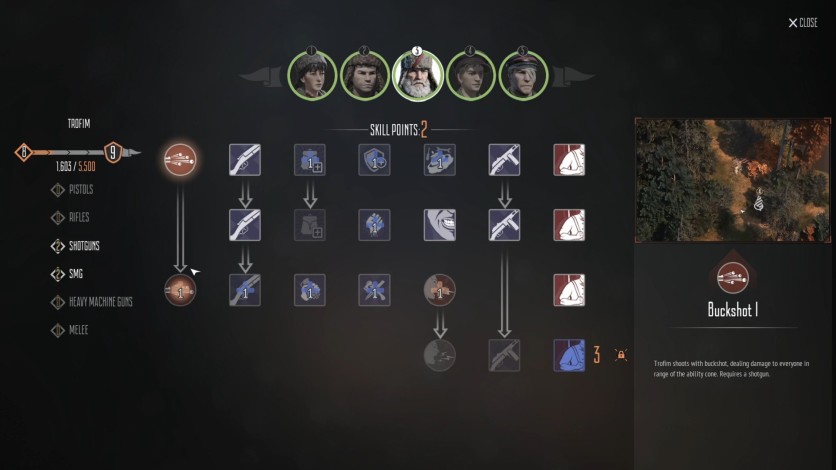 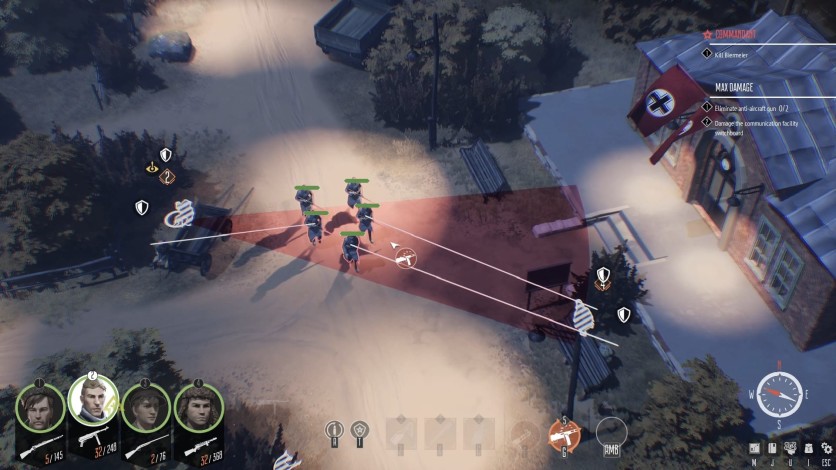 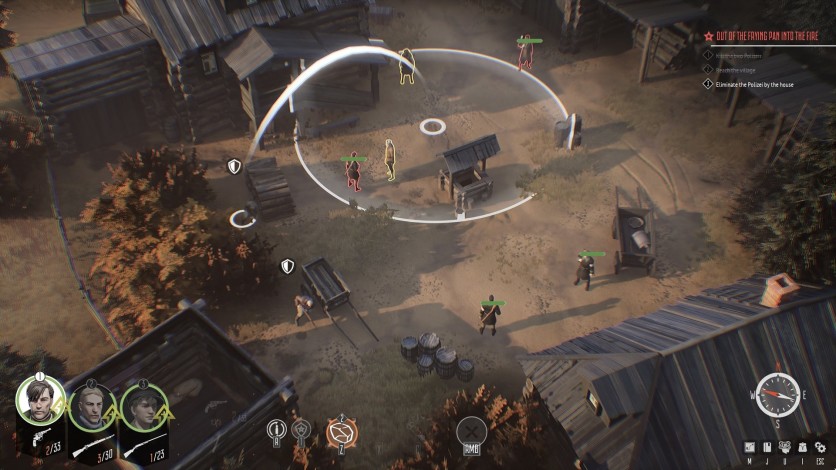 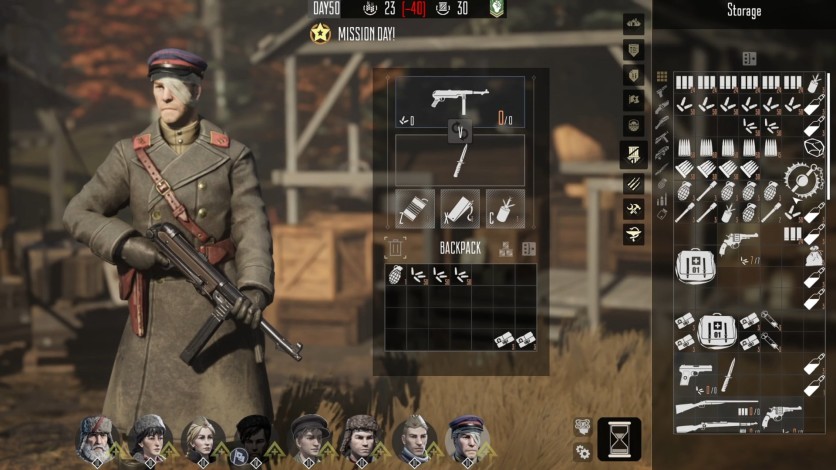 Play a leading role in an operation initiated by Red Army staff quarters and conducted by all Partisan teams in the area: A strike on the German forces’ supply lines for the frontlines, with the goal of buying additional time for the defenders of Leningrad to prepare against the German attack.

As red army commander Alexey Zorin you escape a Nazi prison camp. Gather a Partisan squad from soldiers left behind enemy lines and locals. Live with your squad all the way from small sabotage missions to attacks on the occupational forces’ authority.