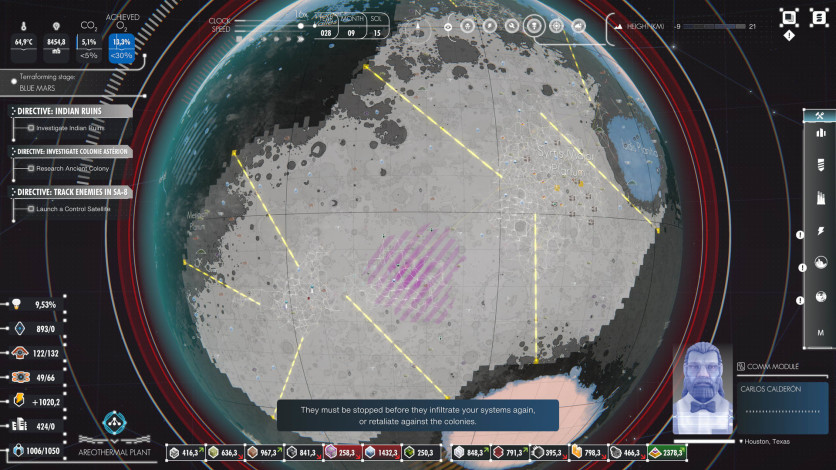 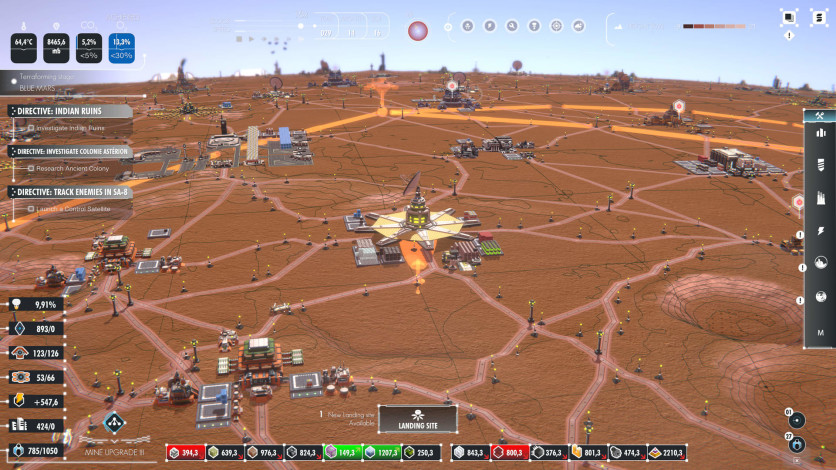 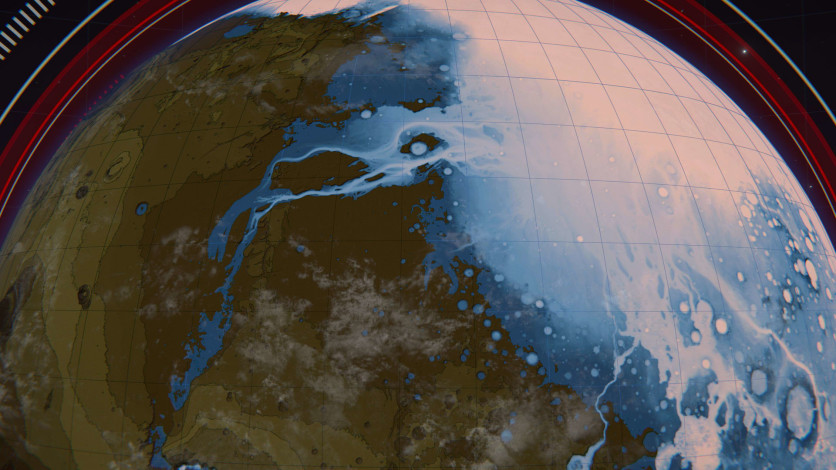 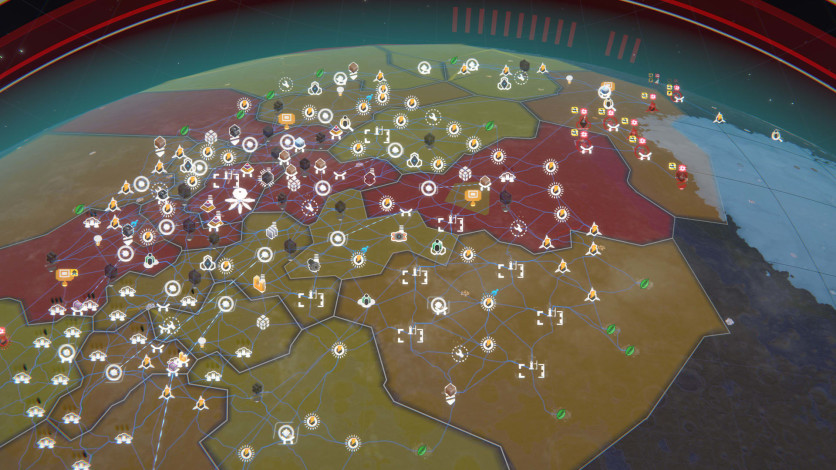 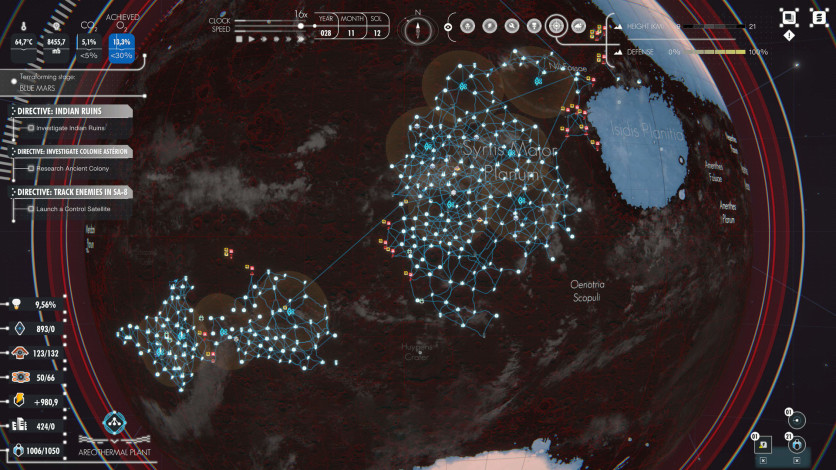 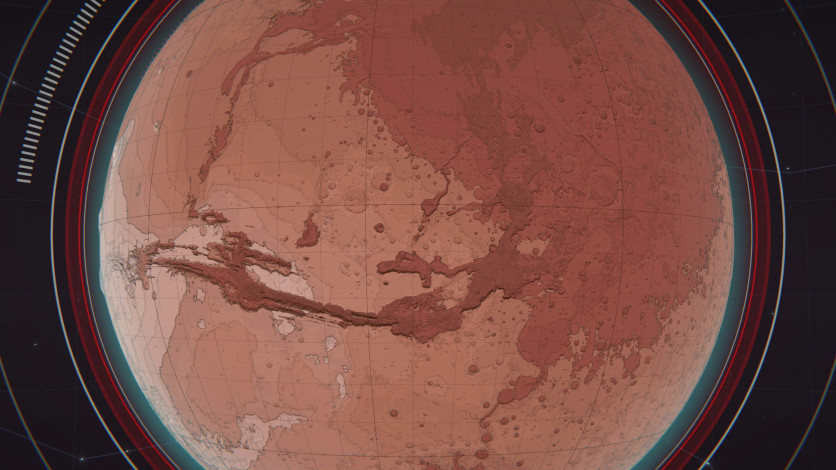 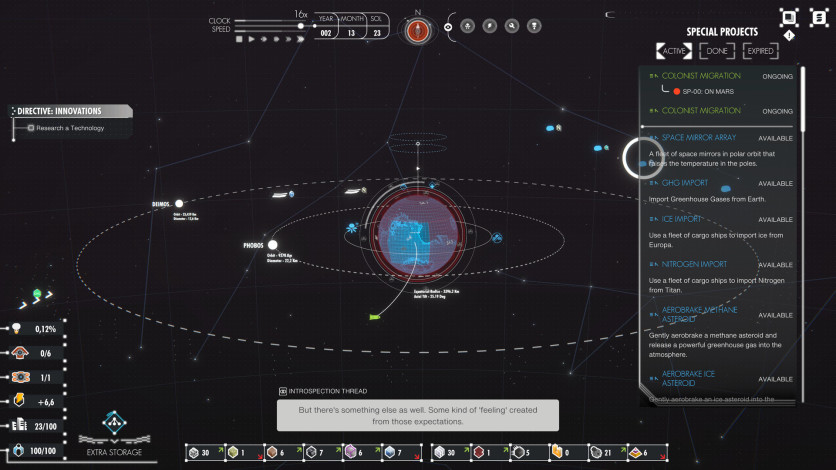 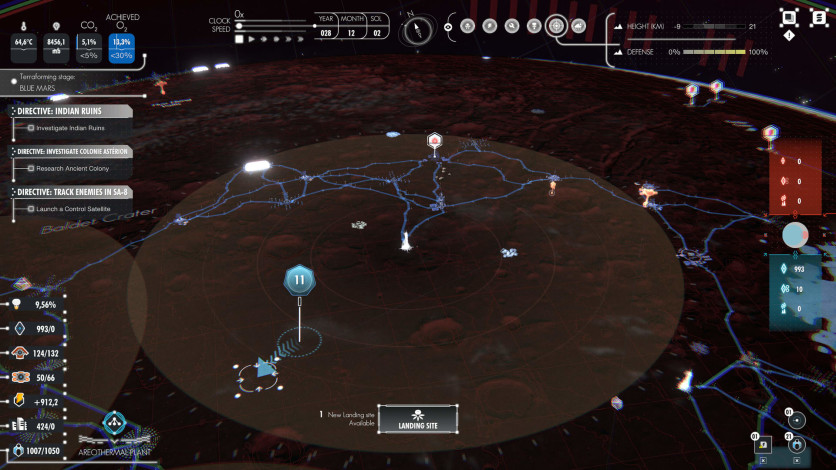 The Art of Per Aspera

Enjoy your time off-world with the Deluxe Edition of Per Aspera that contains the Planet-builder game from Tlön Industries and Raw Fury, an Audiobook featuring an all-star cast, a Digital Artbook, and Per Aspera’s Original Soundtrack with music from IGF-winner Tomas Batista.