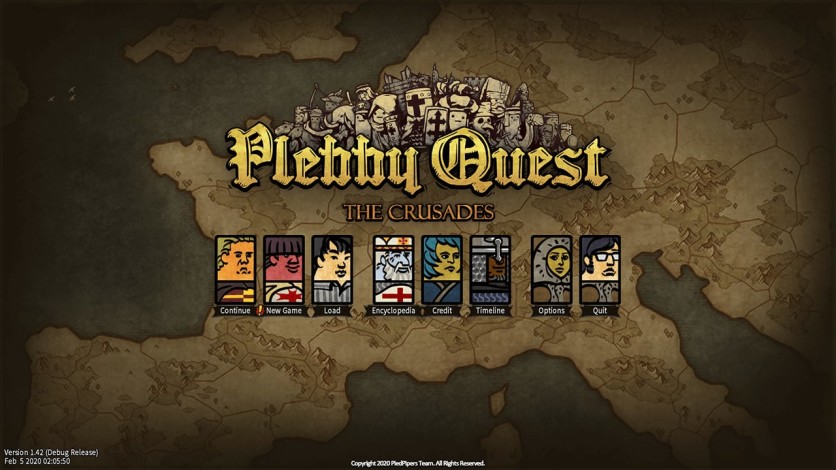 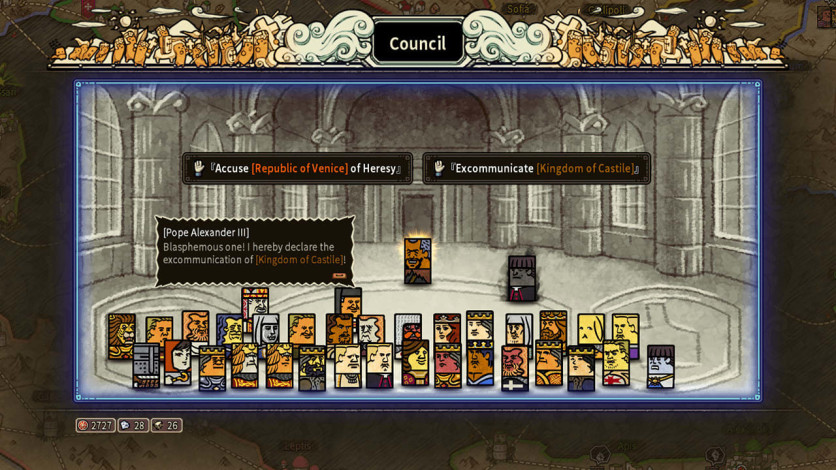 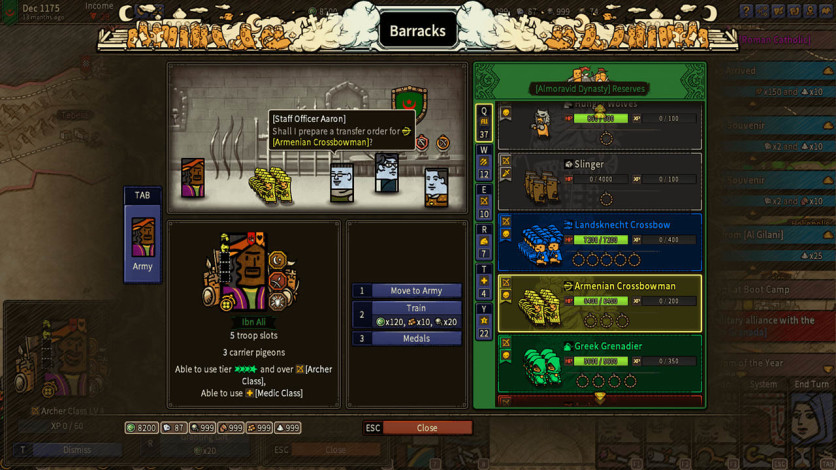 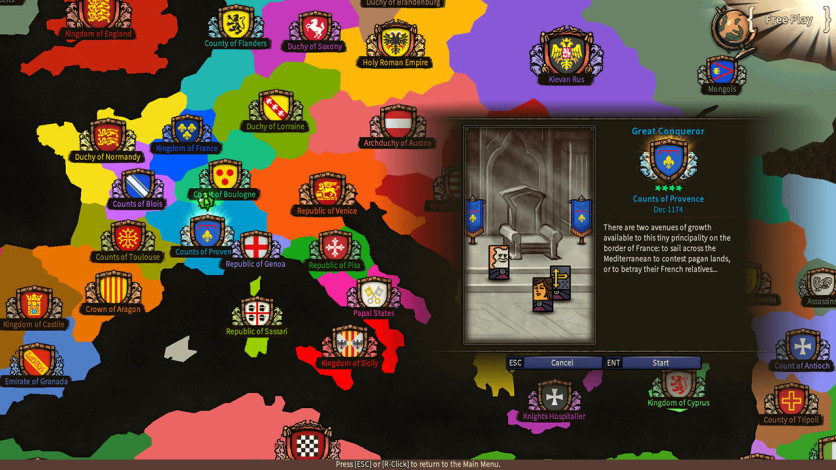 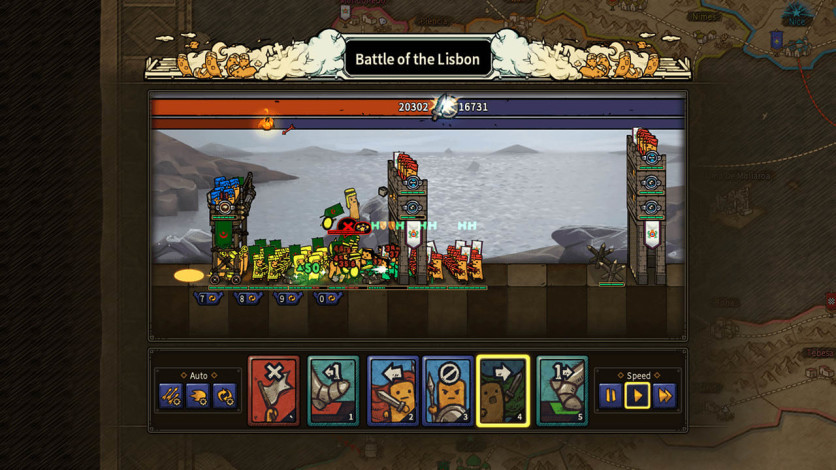 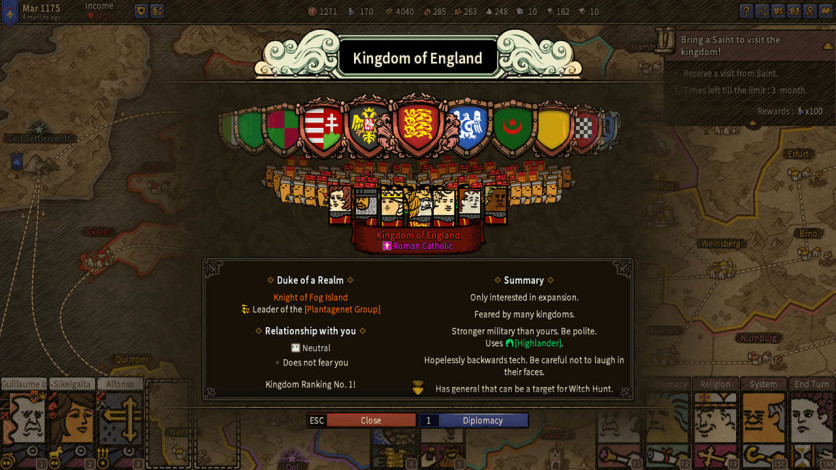 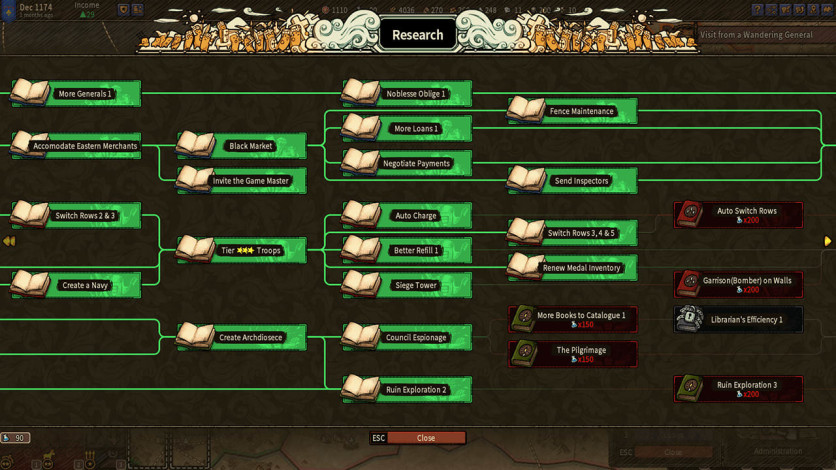 Survive and build your kingdom's legacy!

This turn-based strategy game set during the European and Middle Eastern Crusades makes you struggle to survive between ambitious rulers who dream of building an empire, treacherous neighbors who want to burn their kingdom and the religion that always makes irrational demands. ..

Welcome to the chaotic world of Plebby Quest: The Crusades!