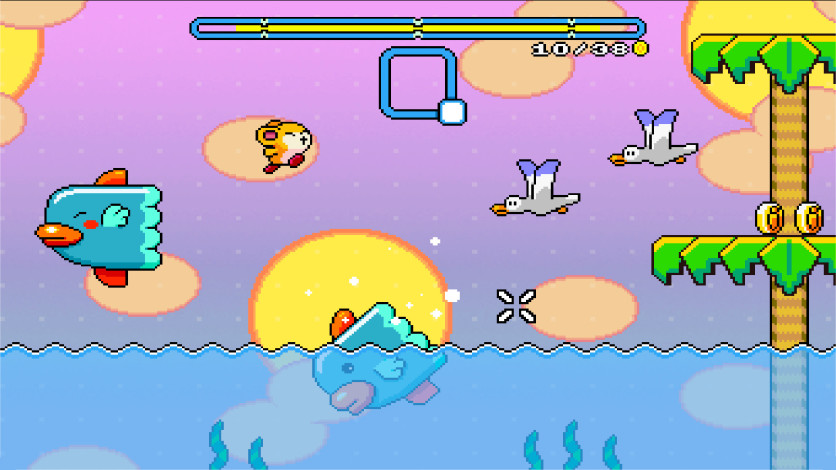 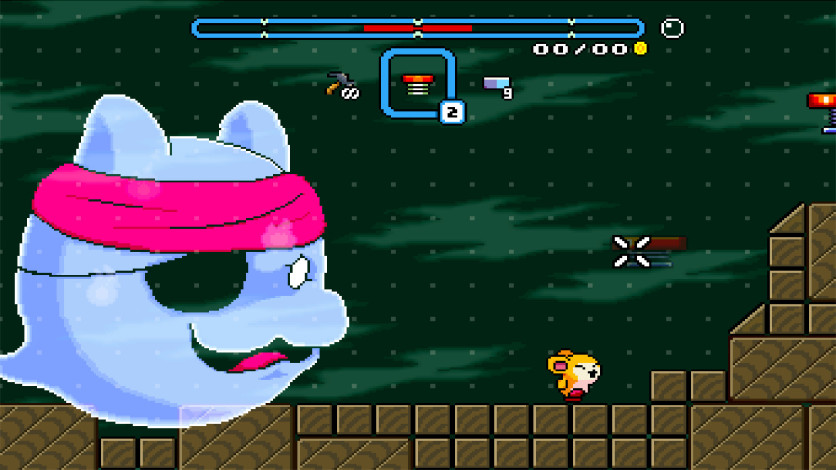 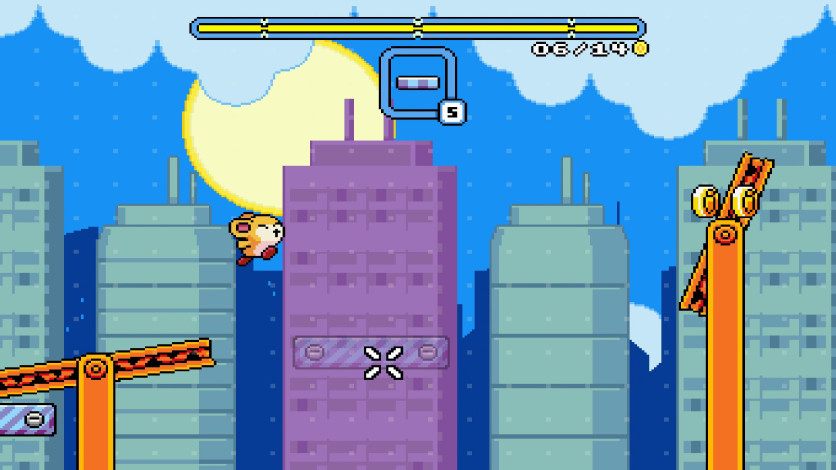 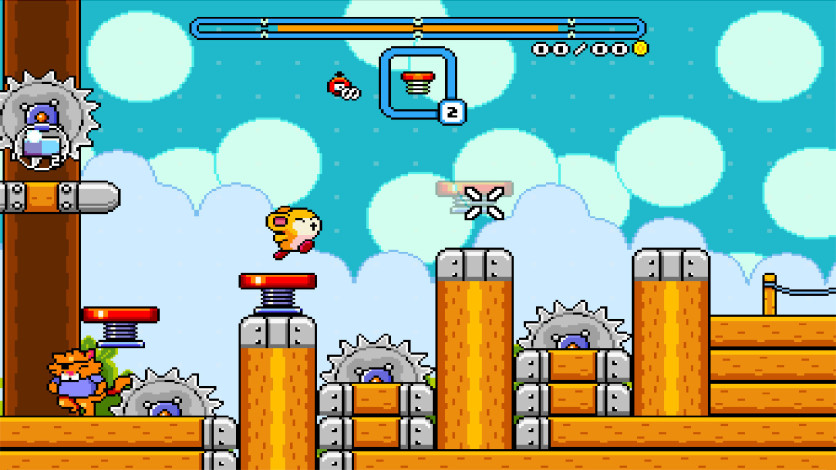 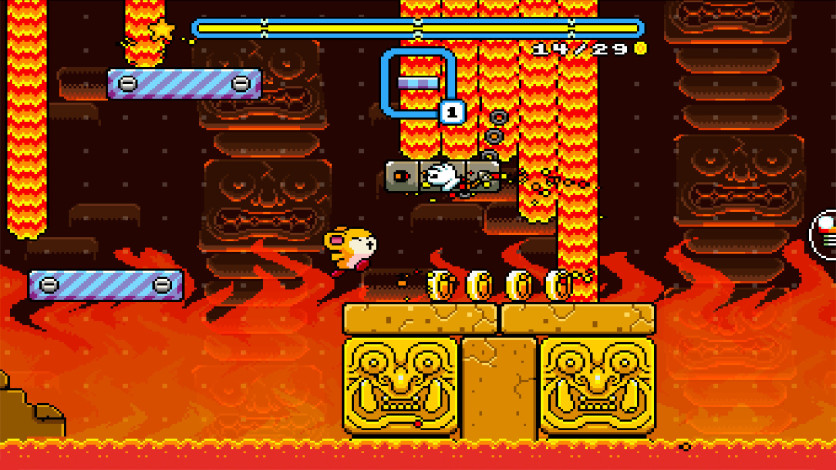 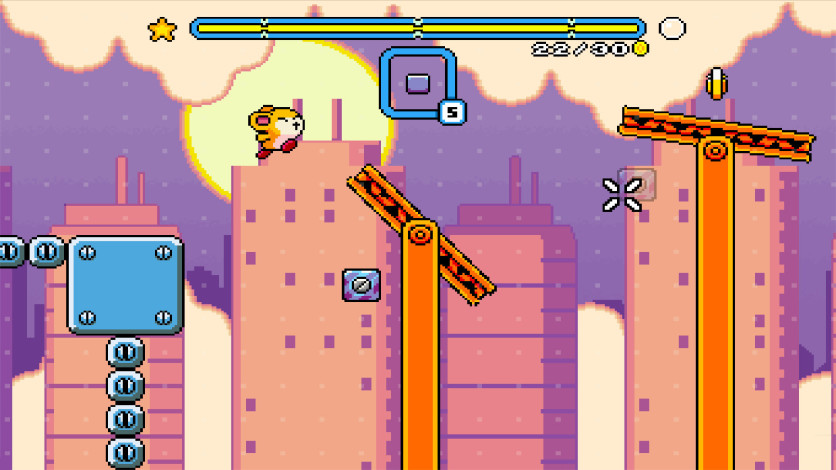 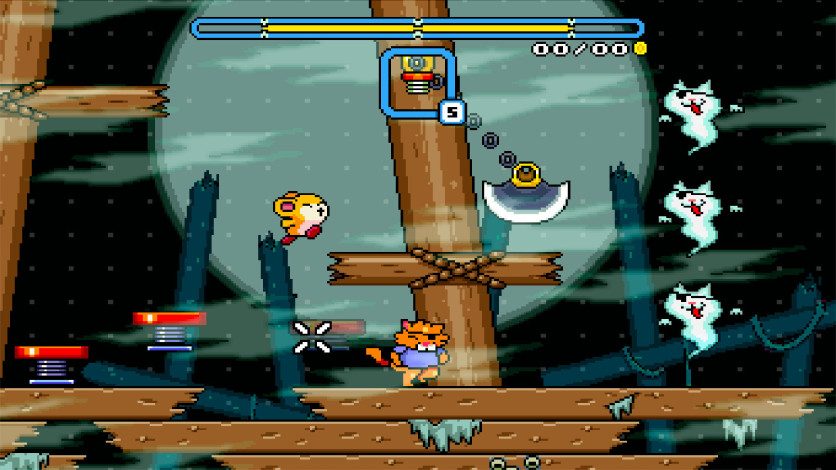 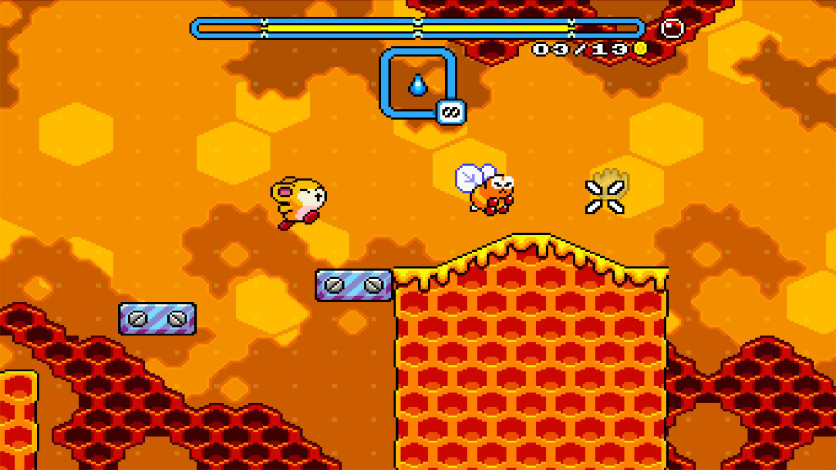 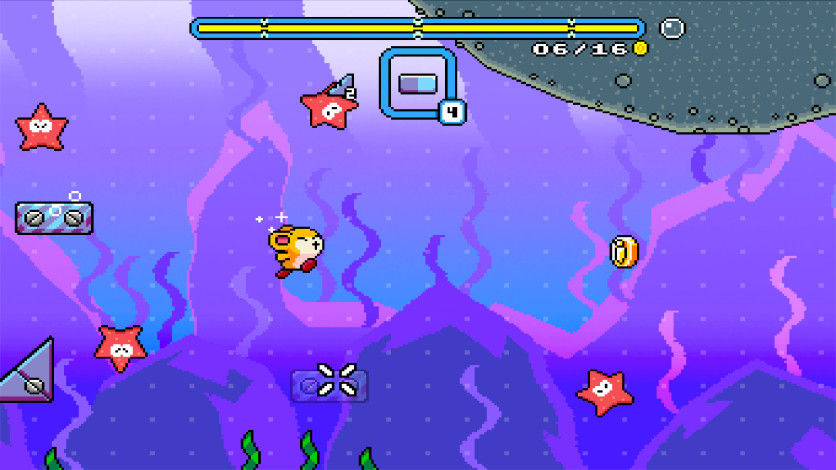 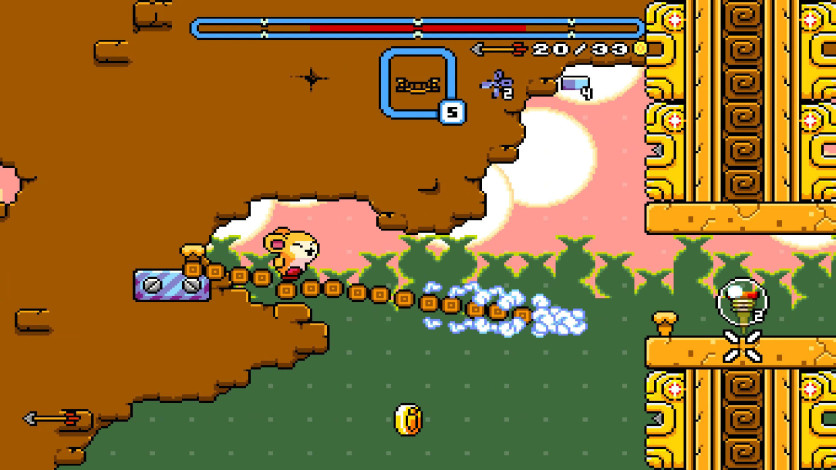 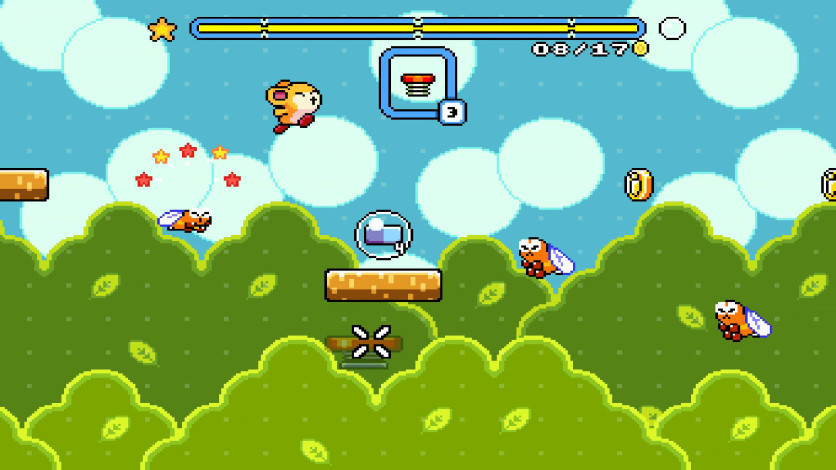 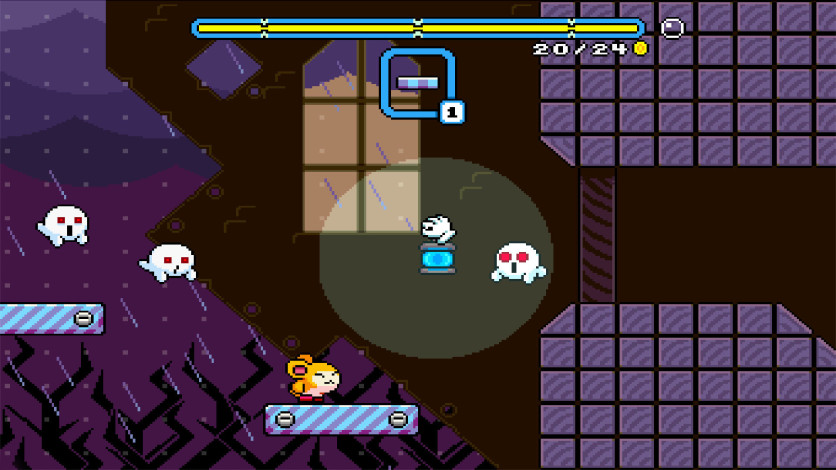 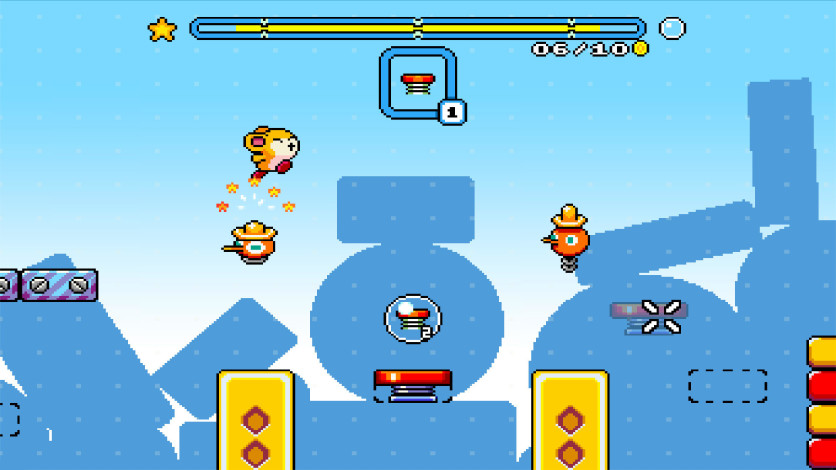 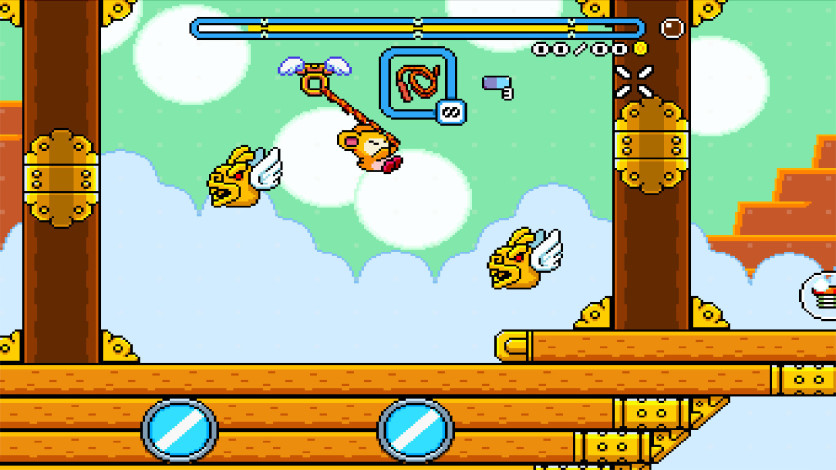 Out of the hamster wheel and into space, Pompom is on a mission to save his boy Hoshi from the claws of Captain Cat and his wicked crew. Chase down each of the Space Cat Pirates, building platforms as you go. Use whatever it takes: springs, whips, umbrellas, cannons... Nothing can stop Pompom!

STORY
One day Pompom was working up a sweat on his hamster wheel, when Hoshi the boy burst into the room, showing a hand of beautiful jewels that fell from the sky with a great ‘BOOM’. When suddenly, Captain Cat and his gang appeared and kidnapped the little boy through a portal to space. Now Pompom must go on an adventure to save his boy Hoshi from the eight Space Cat Pirates!

GAMEPLAY
In a whole new kind of puzzle-action platformer, you do not control Pompom the hamster, but instead use your quick thinking to help him by placing and controlling platforms, obstacles and items around him. Analyze and use everything that comes your way: build bridges, place springs, prune vines... Be clever, be quick, be efficient. Travel through outer space to beaches full of flying fish, to ancient temples lost in the jungle, as you help Pompom outsmart his enemies and rescue his boy Hoshi from Captain Cat and his crew.