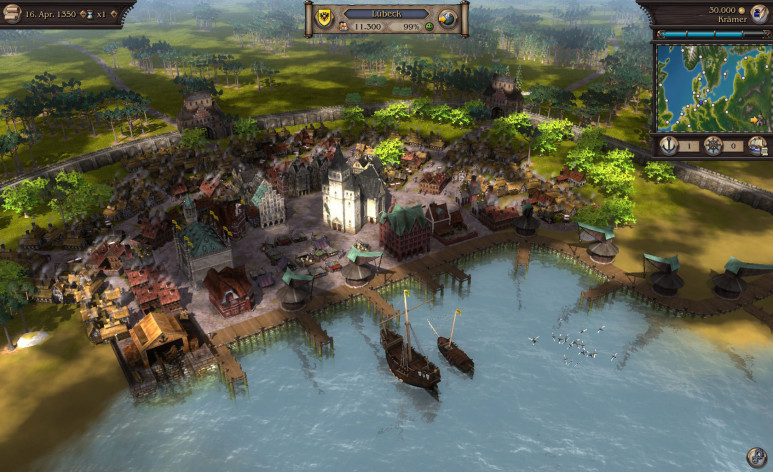 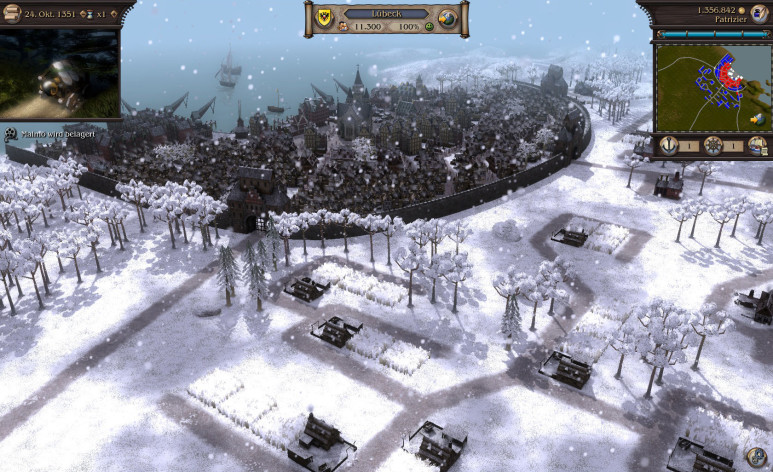 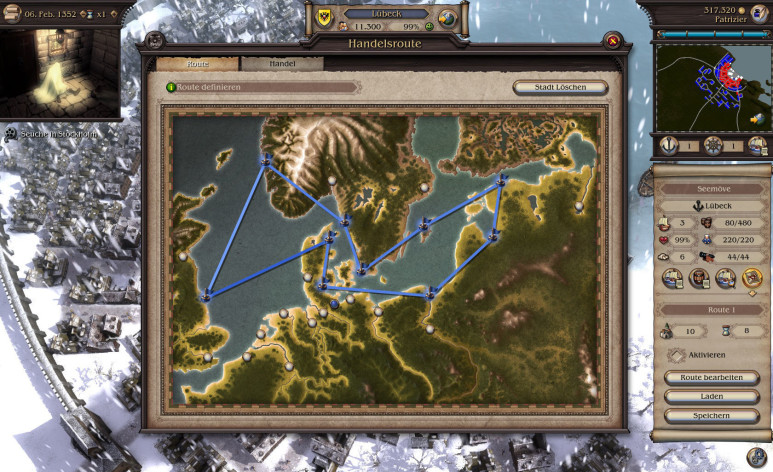 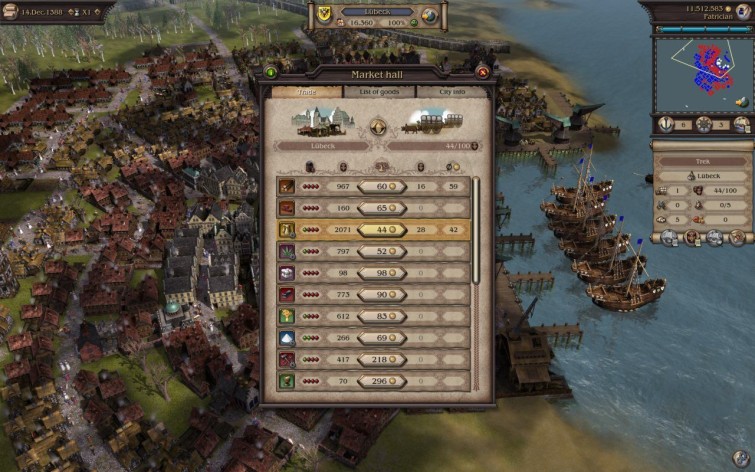 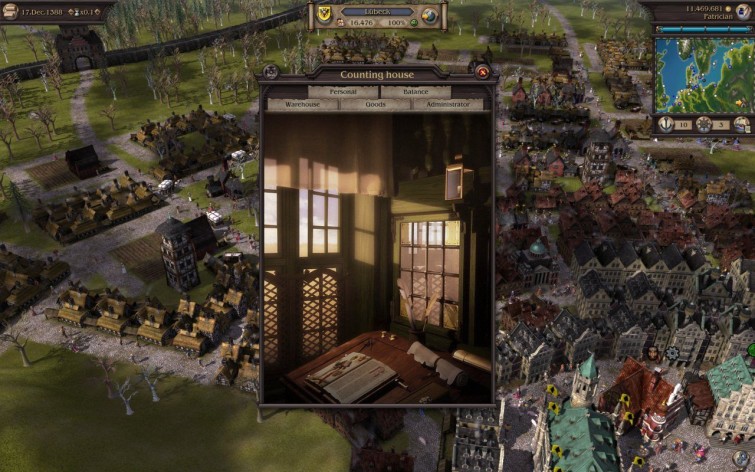 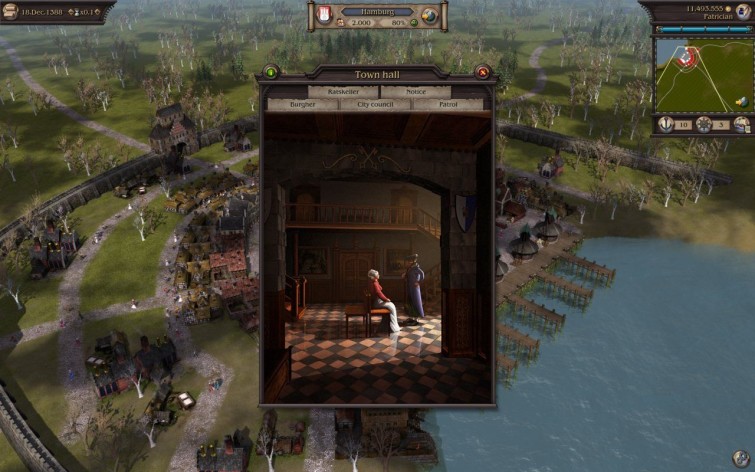 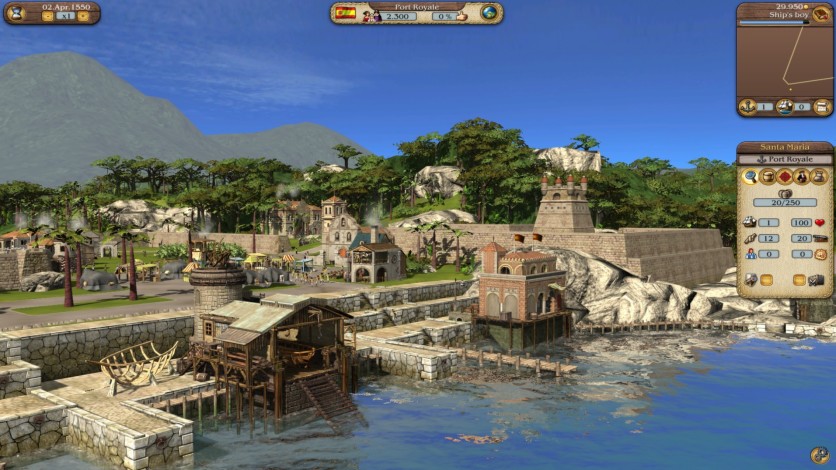 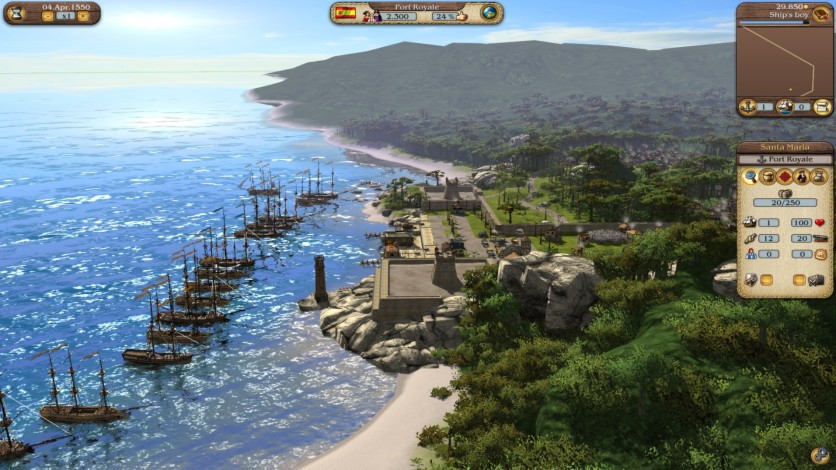 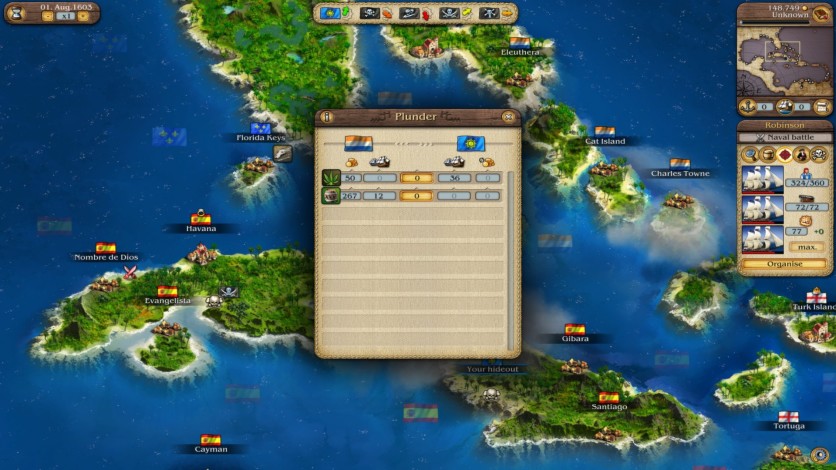 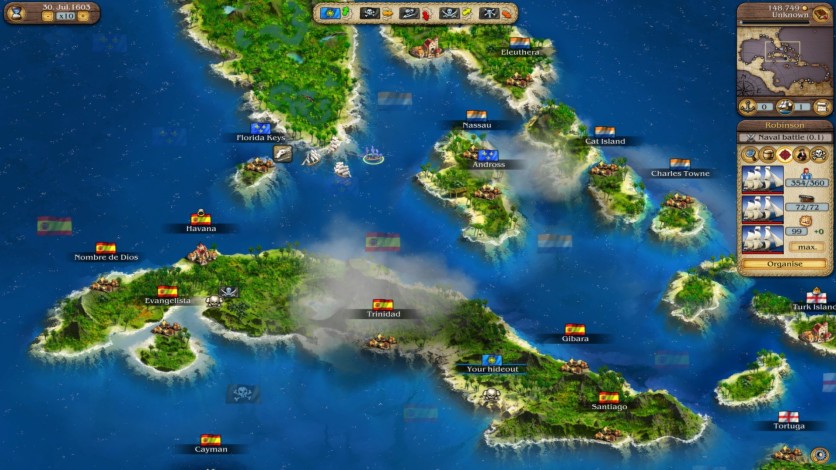 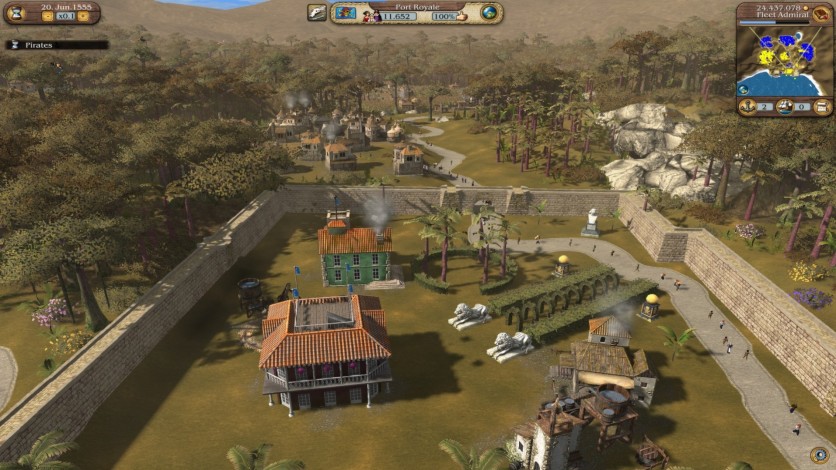 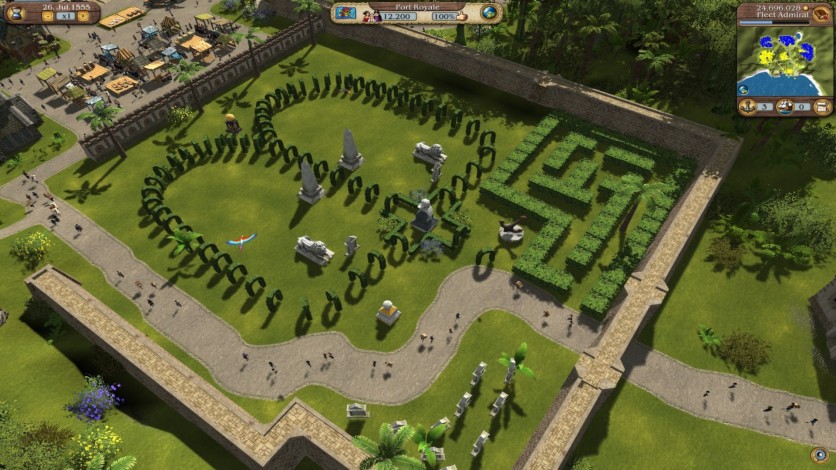 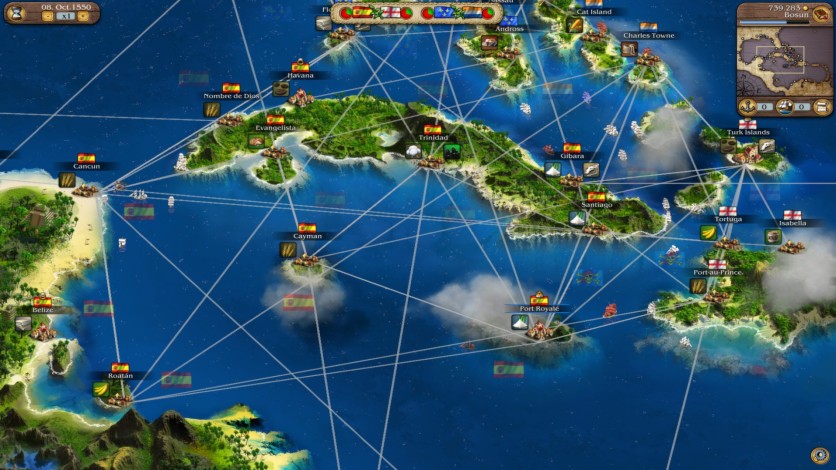 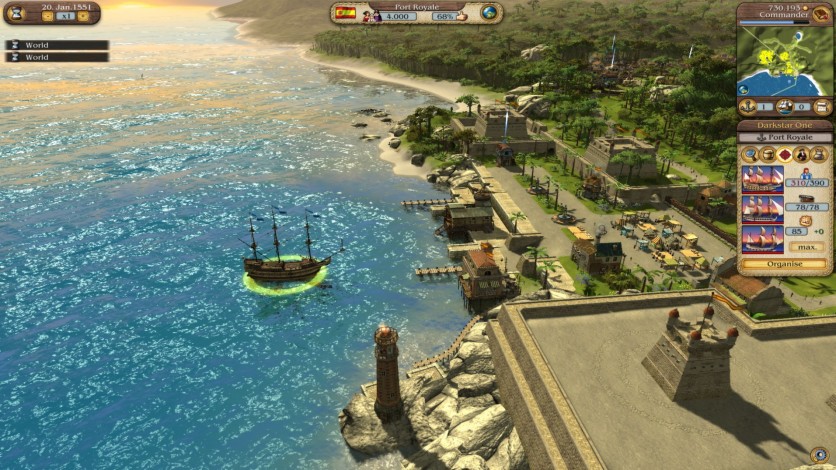 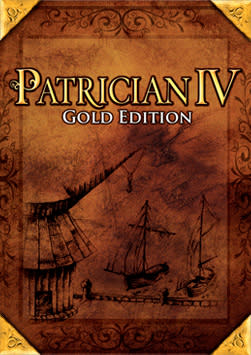 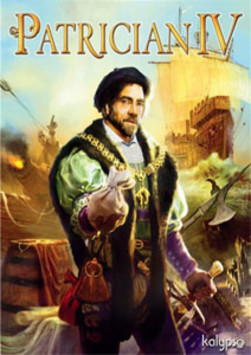 Patrician IV: Rise of a Dynasty

In Port Royale 3 Gold and Patrician IV Gold - Double Pack you have the chance to maximize your trading skills!

With Port Royale 3 GOLD players will embark on an epic adventure across the Caribbean during the turbulent 17th century, where naval powers from Spain, England, France and the Netherlands fought for supremacy in the colonies. Take on the role of a young captain trying to build his fortune and reputation in the colonies of the new world where three expansive campaigns offer three different paths for the young protagonist to follow: adventurer, merchant and pirate. For those eager to expand their skills there is the scenario mode where players will encounter several demanding challenges in the realms of trade, adventure and piracy. Additionally, upon successful completion of a scenario, each player will receive a score based on their performance, which can be compared to other players in Port Royale 3 online ranking.

In Patrician IV Gold you are a trader from northern Europe in the late Middle Ages when the Hanseatic League was flourishing. His goal is to ascend among the most influential and successful members of Hanse, and ultimately be elected Elderman leader of the trading league. You start trading with the commons, until you build your own production and establish a merchant fleet. Later, you will gain more and more political influence and even finding new cities.

In this Special Edition you will find the following contents:

Use your experience, influence and strategy to master the biggest trade routes in the world.