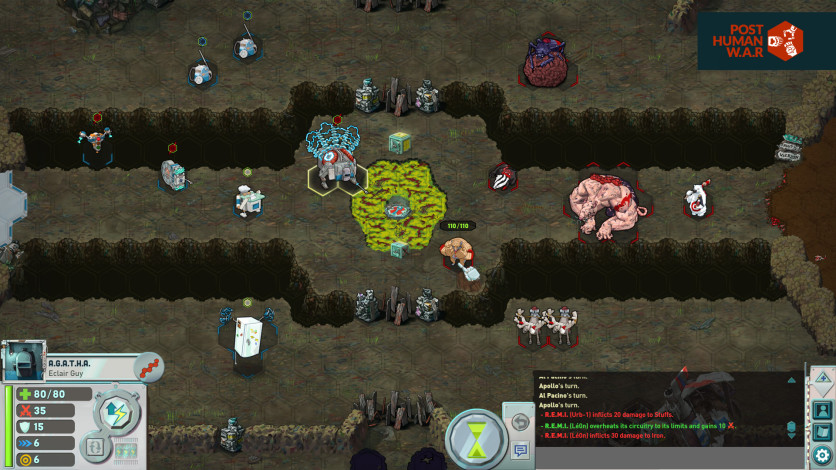 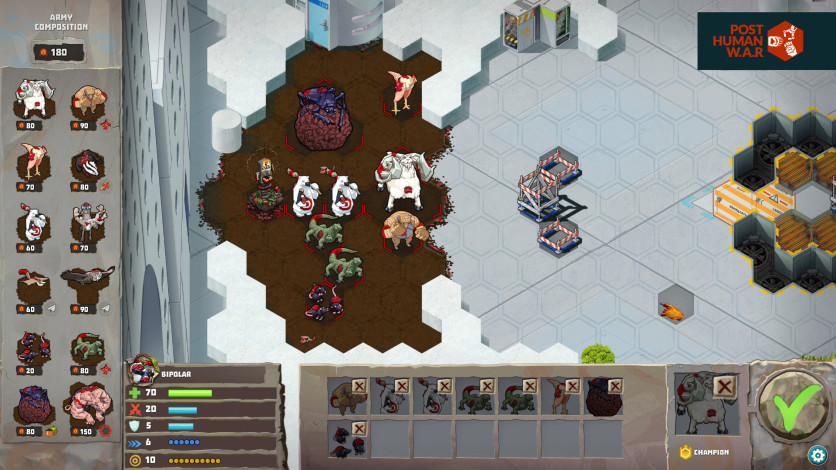 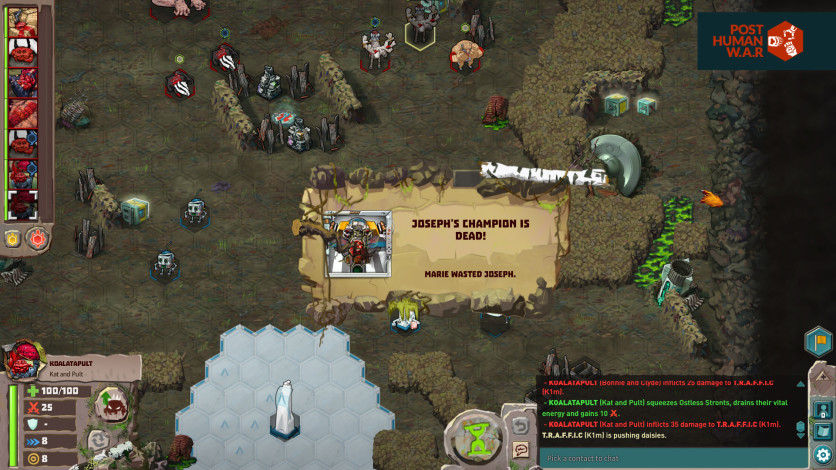 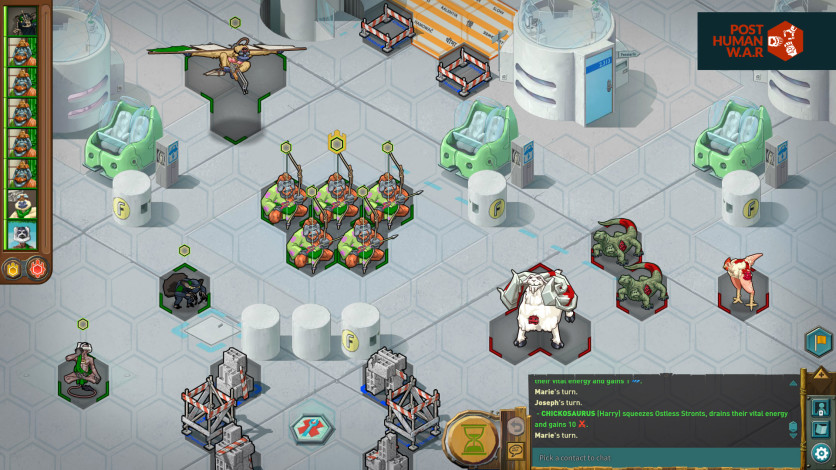 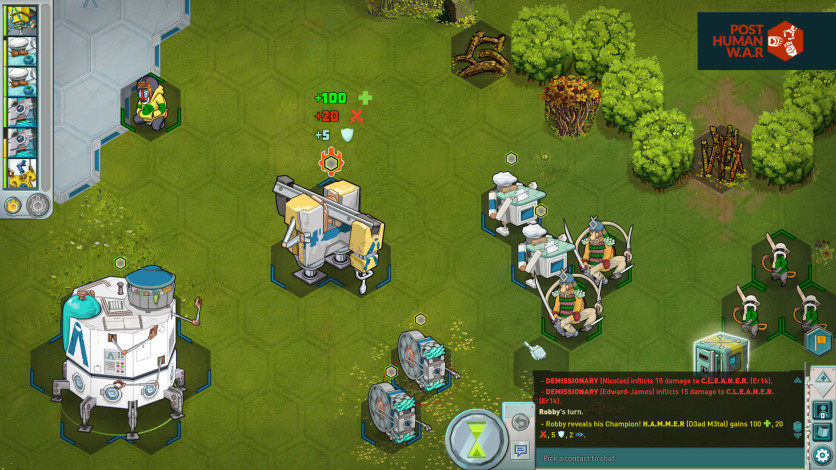 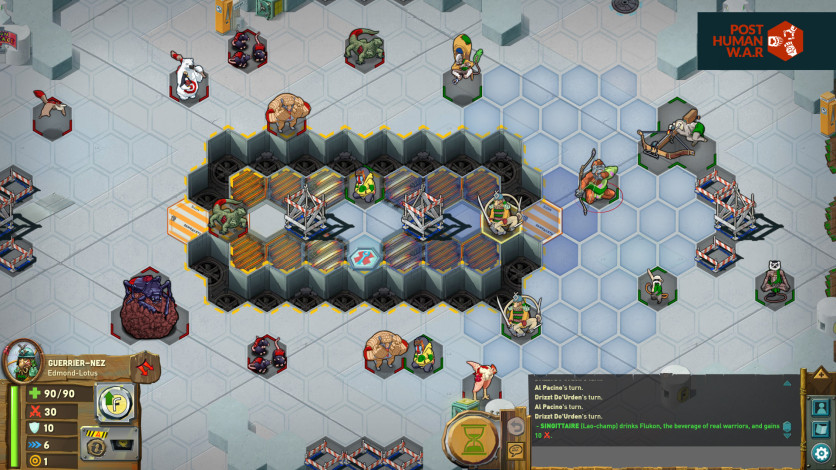 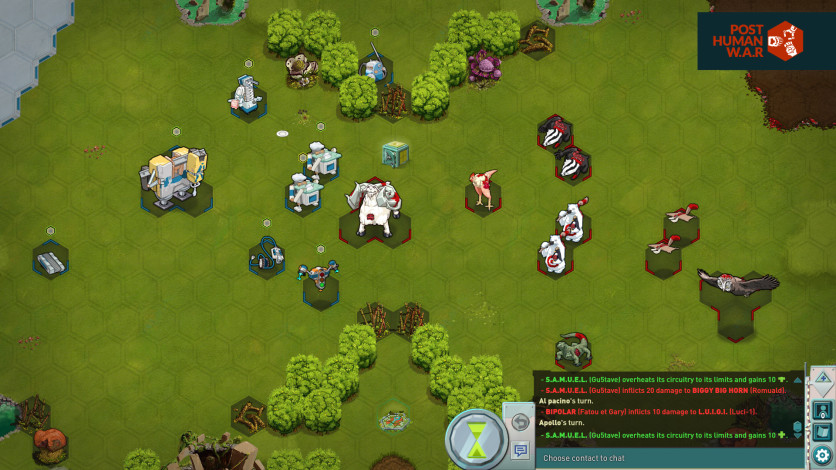 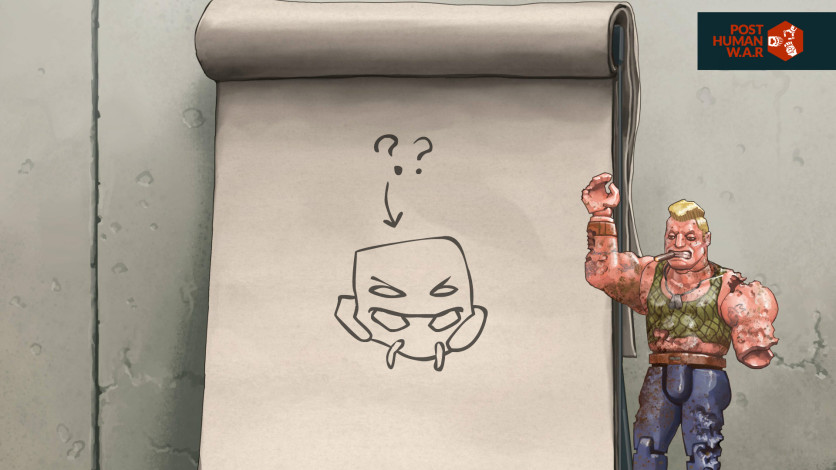 At the dawn of our third millennium, mankind went extinct, leaving behind a deeply affected planet Earth. Ferocious mutated animals, household robots converted for warfare, and inventive monkeys in tracksuits battle it out to decide the fate of the human heritage.

Form your armies and set off on an adventure through solo campaigns, or face off against players online. At the beginning of a battle, each player composes an army and selects one secret unit among them: the Champion. The first player to kill the opposing Champion wins the game. You’re free to pick between frail or strong, flying or not, melee or ranged unit, as well as either keeping it behind your lines or exposing it to trick the enemy… To each their own strategy! You’ll have to read your enemy’s moves and avoid their bluffs to find the Champion and get rid of it... before it gets yours!