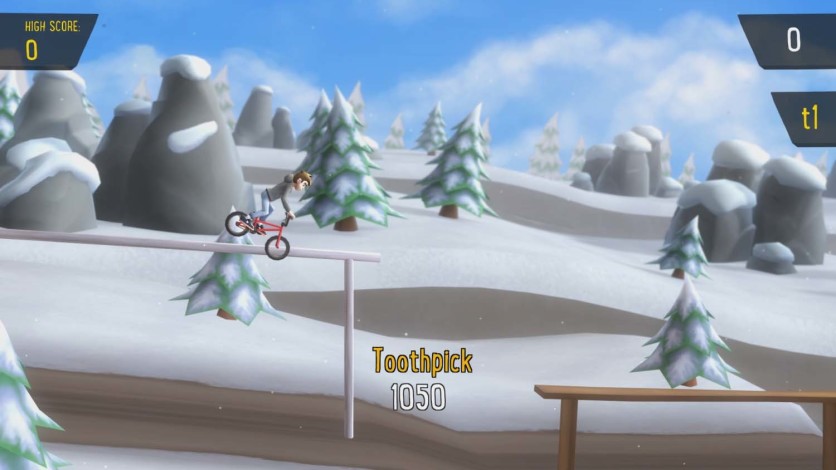 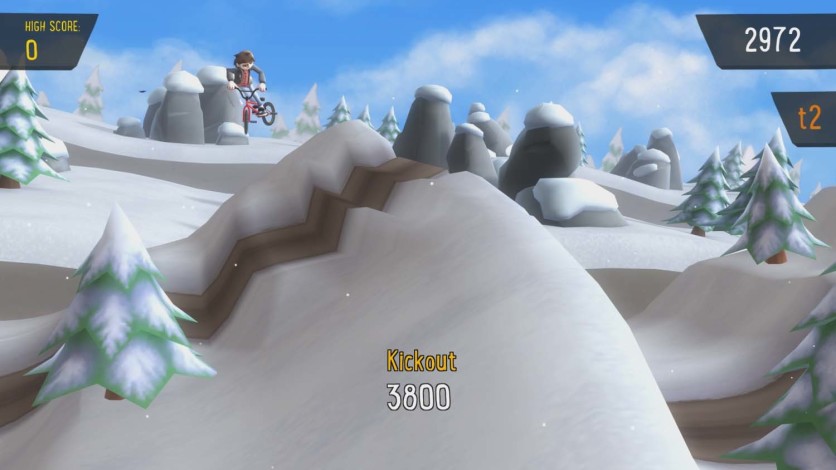 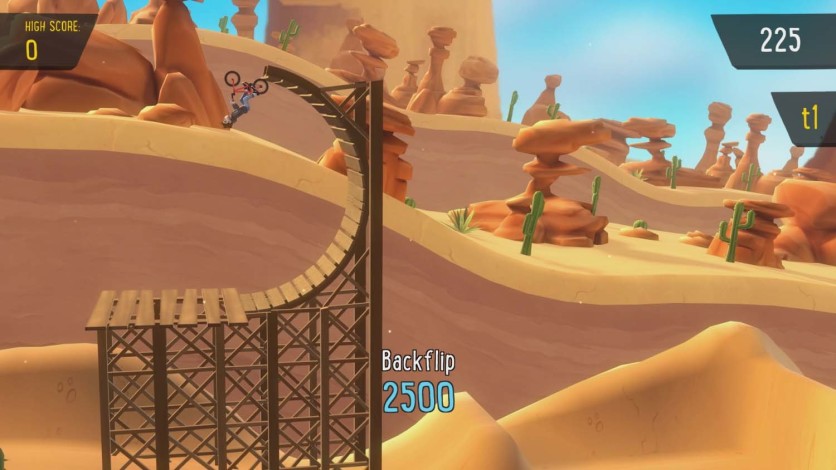 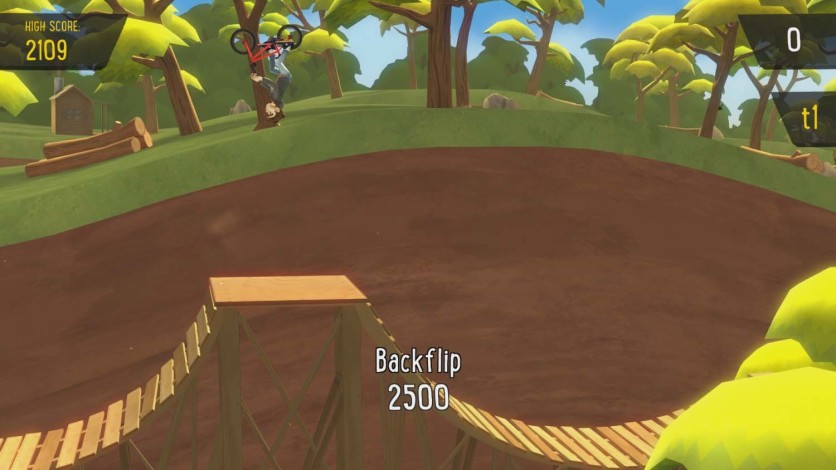 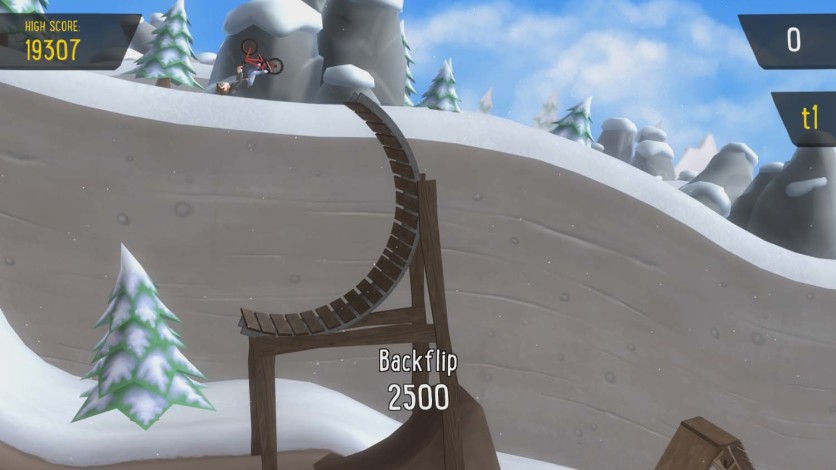 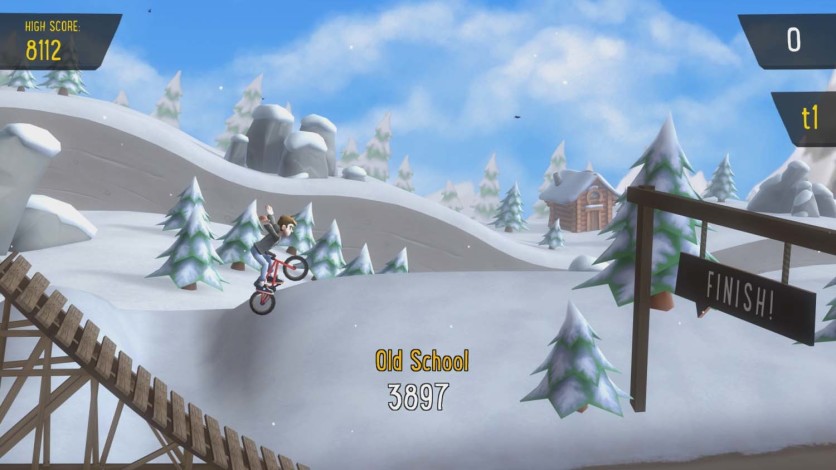 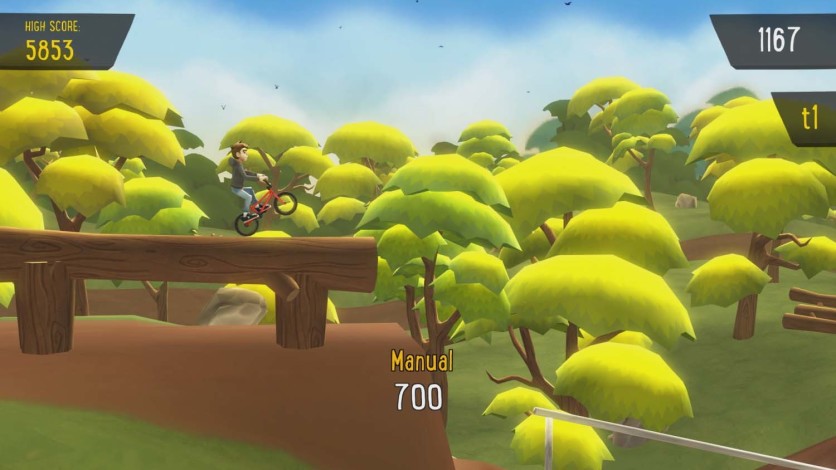 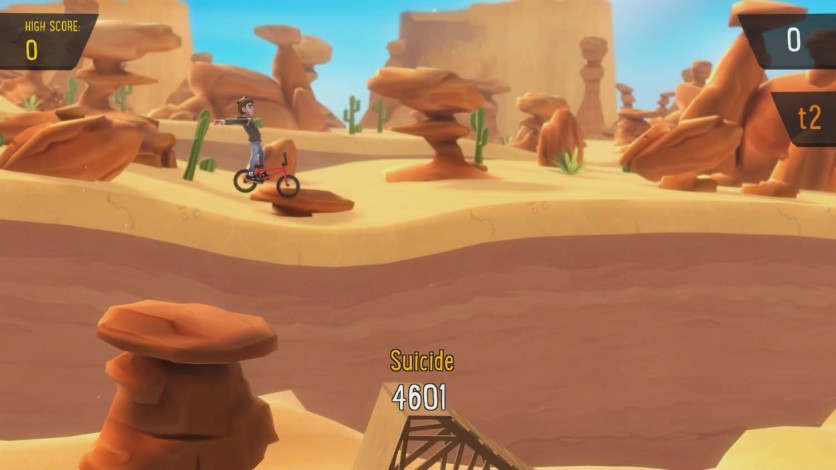 Pumped BMX+ is a fast-paced arcade BMX game full of tricks, stunts and combos which originates from one of the most well-known BMX franchises in the world. Master over 500 challenges in this breathtaking sports game.

Originally developed by one-man studio Yeah Us!, Pumped BMX + is all about tricks, speed and skill. Players ride their way through increasingly challenging levels while pulling off crazy and impressive trick combinations. The game lets players choose their rider style and throw down their best stunts whilst racing through more than 500 challenges to reach the top of the leaderboards.