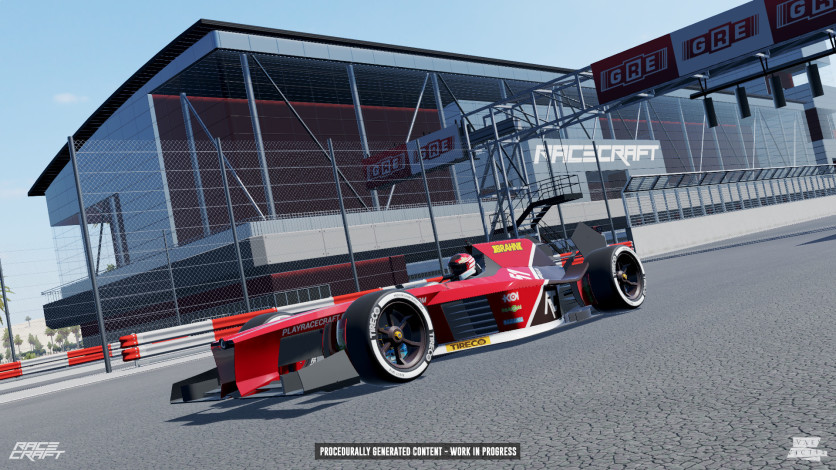 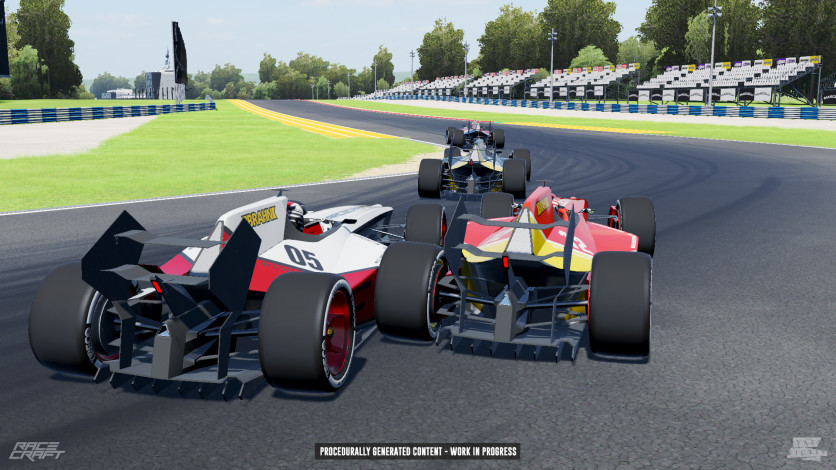 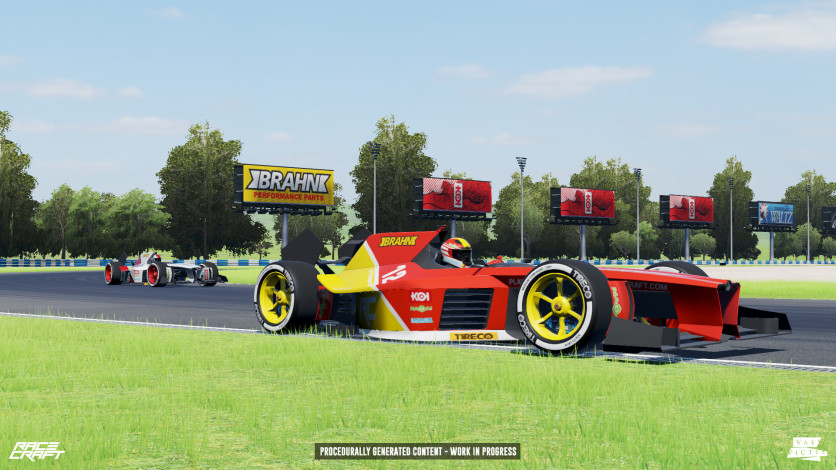 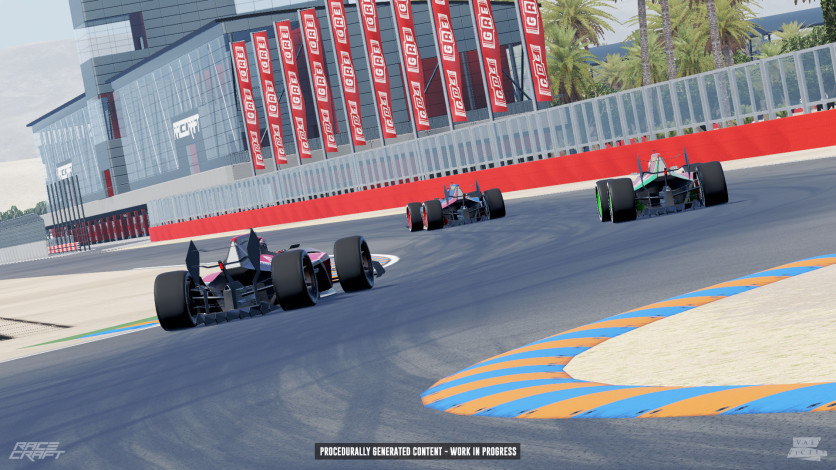 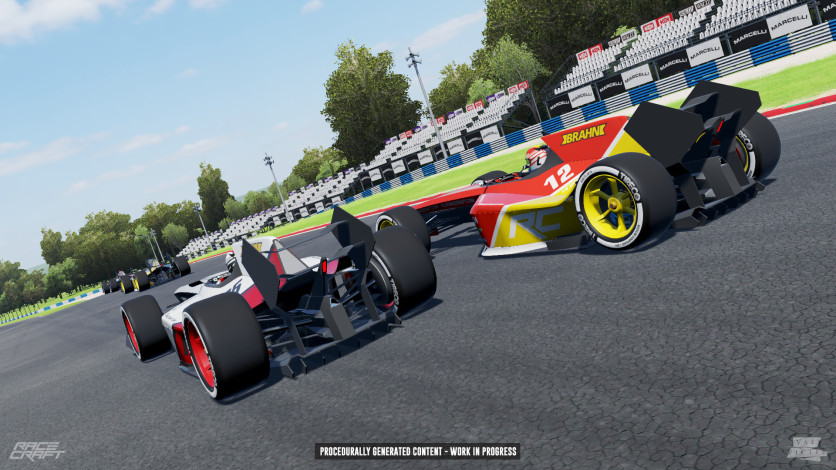 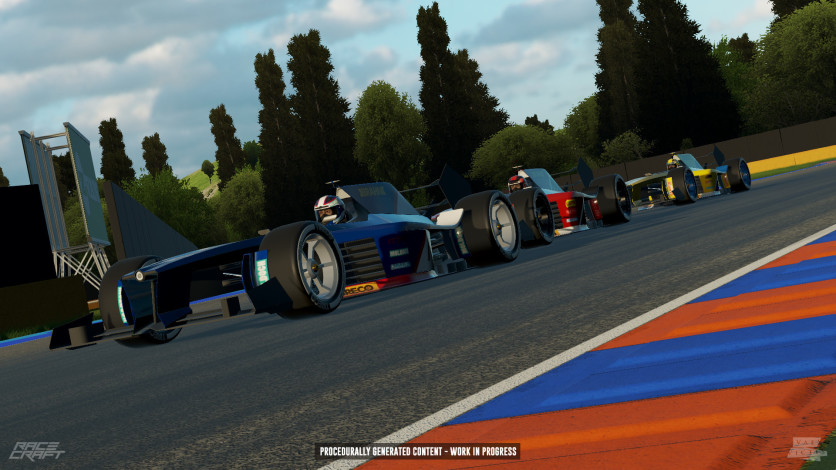 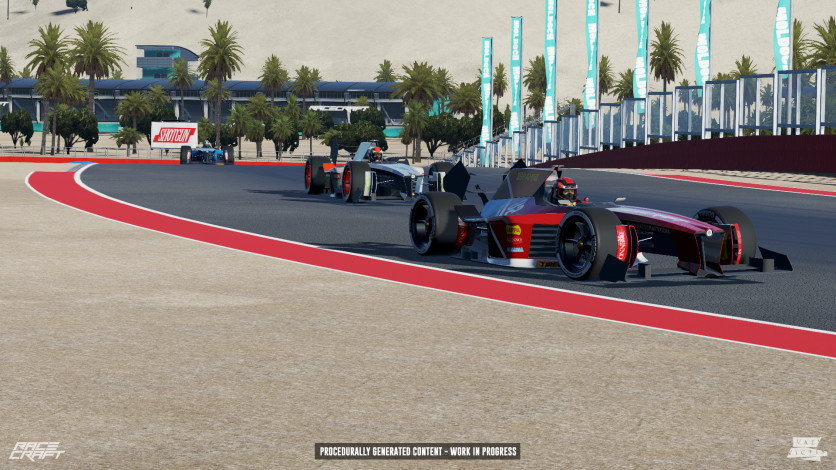 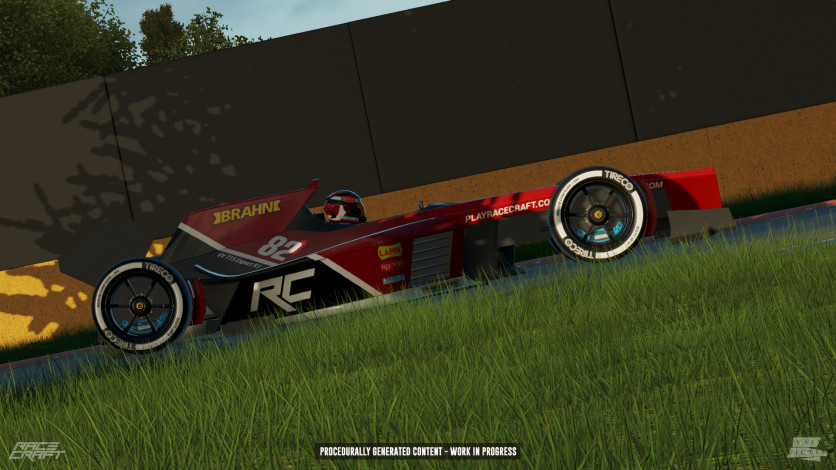 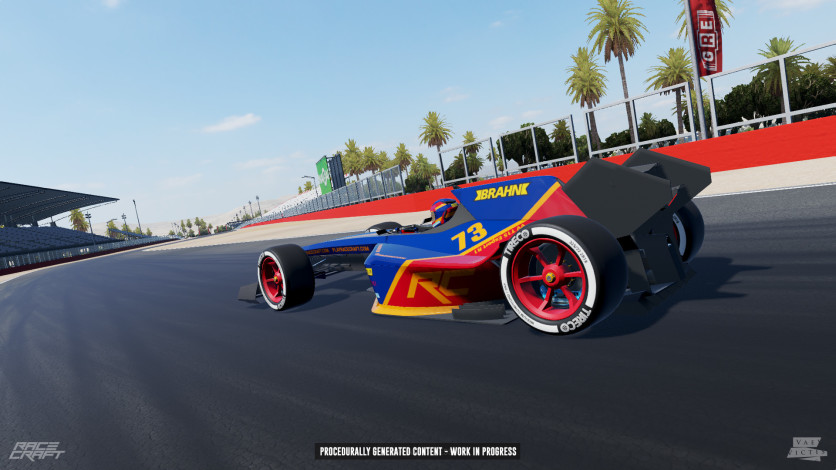 ​Early Access Game:​ What is Early Access? Get instant access and start playing; get involved with the game as it develops. Those are games that develop while you play e give your feedback, and as developers add new content and updates.

Racecraft is the new innovative racing experience by Vae Victis Games, a sandbox driving game based on PROCEDURAL technology. For the FIRST TIME ever, you can randomly generate an endless number of realistic racetracks and craft your car to reach the top in every race and eSports challenge.

With its original approach and innovative set of features, Racecraft aims to be a really fresh product in the racing games arena.