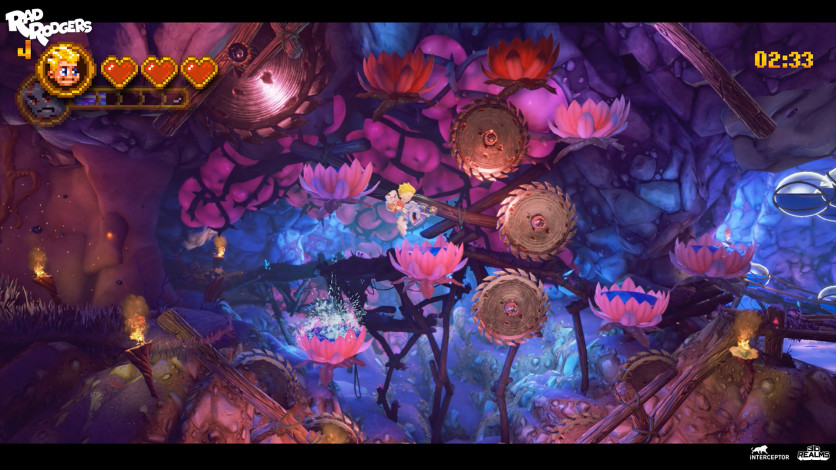 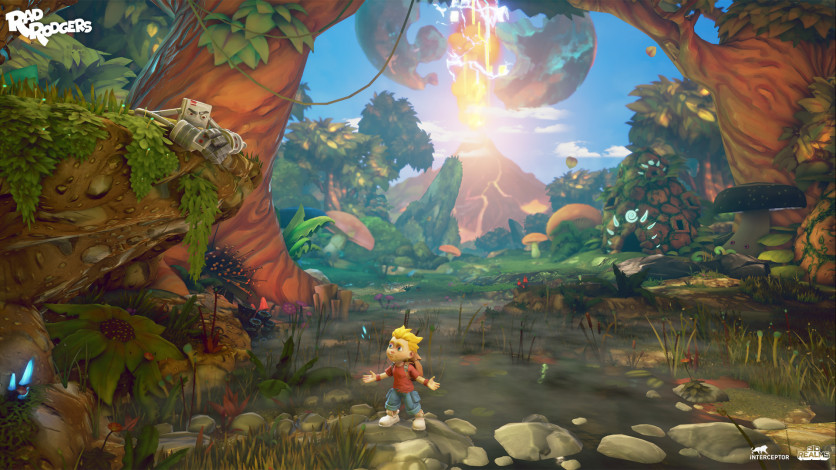 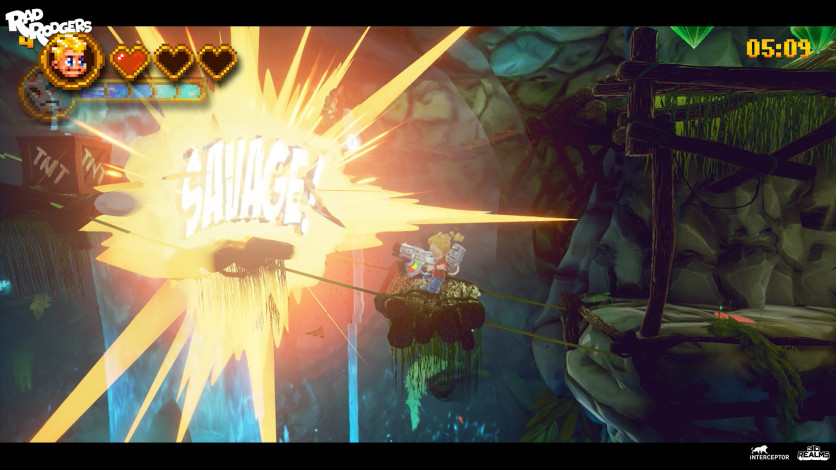 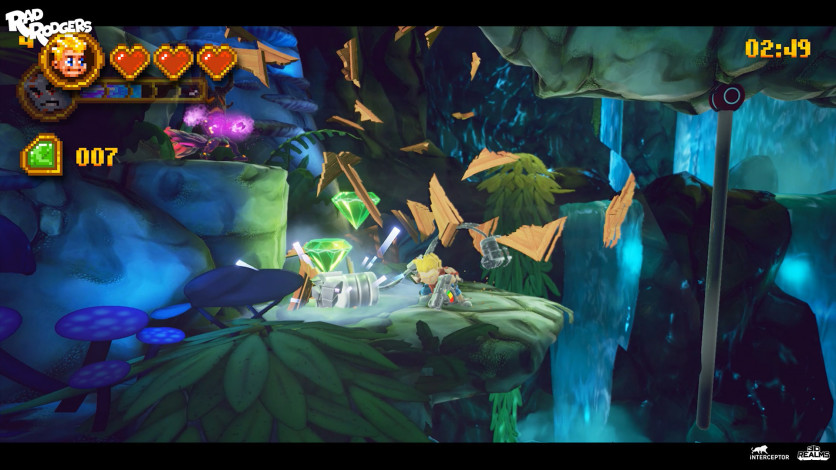 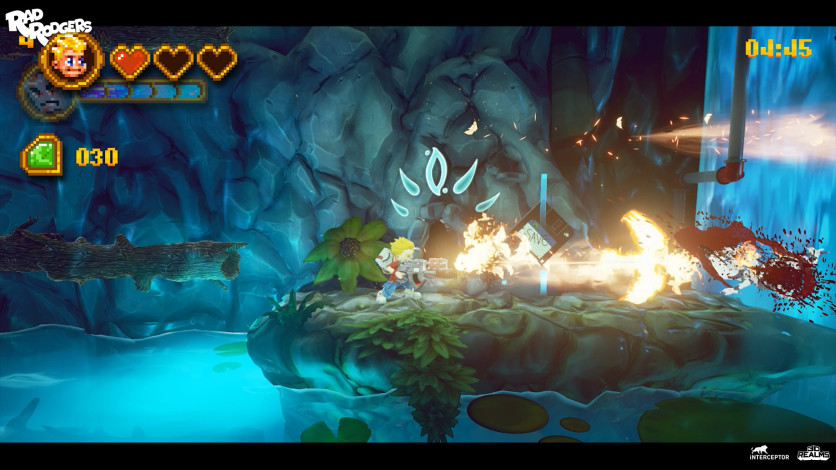 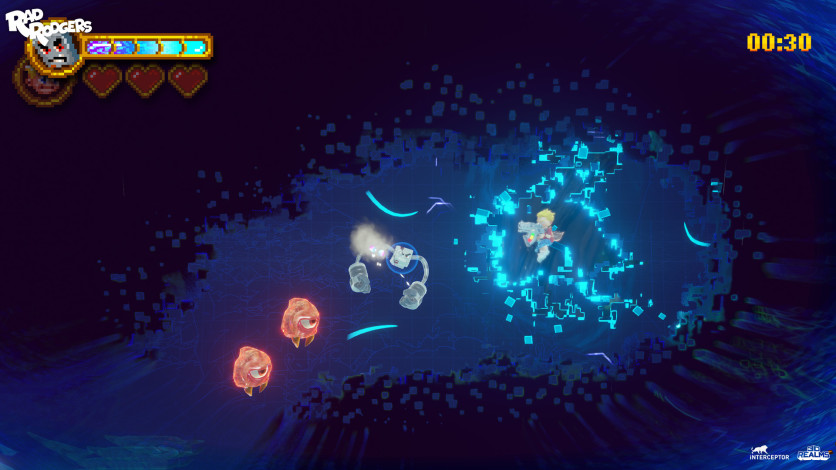 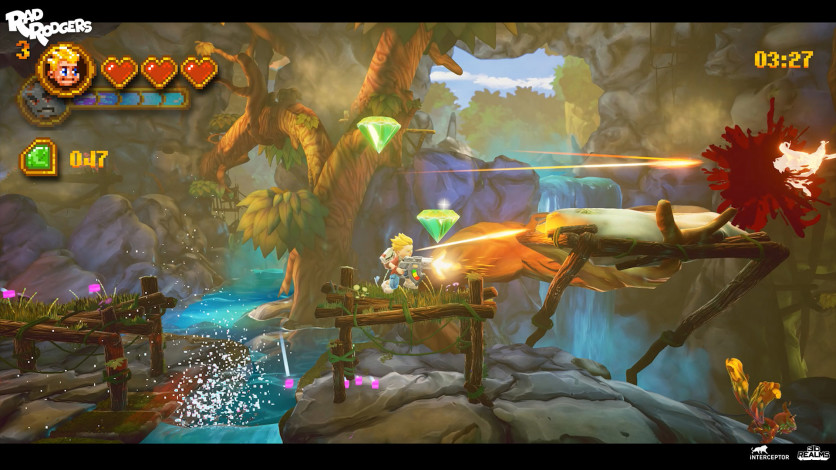 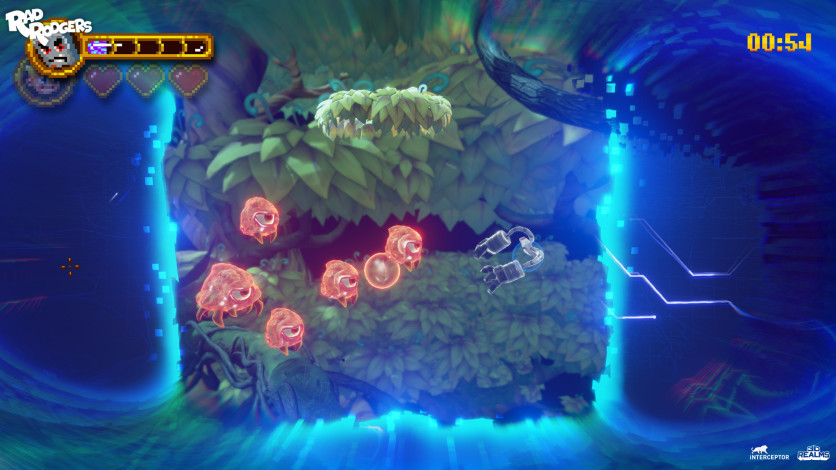 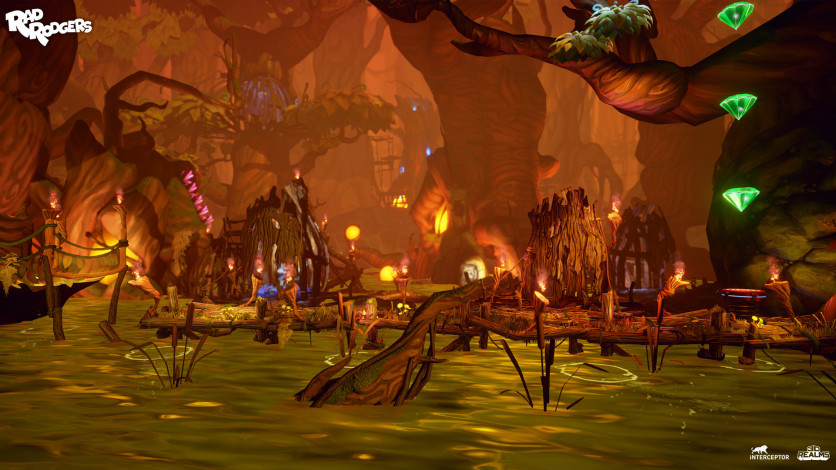 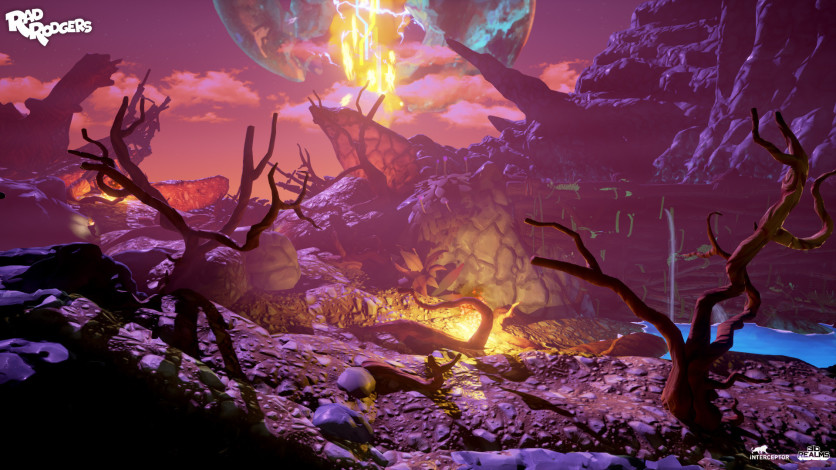 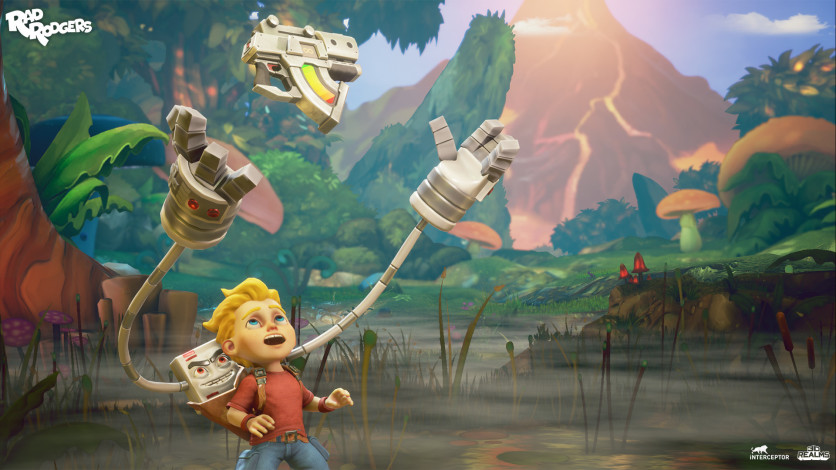 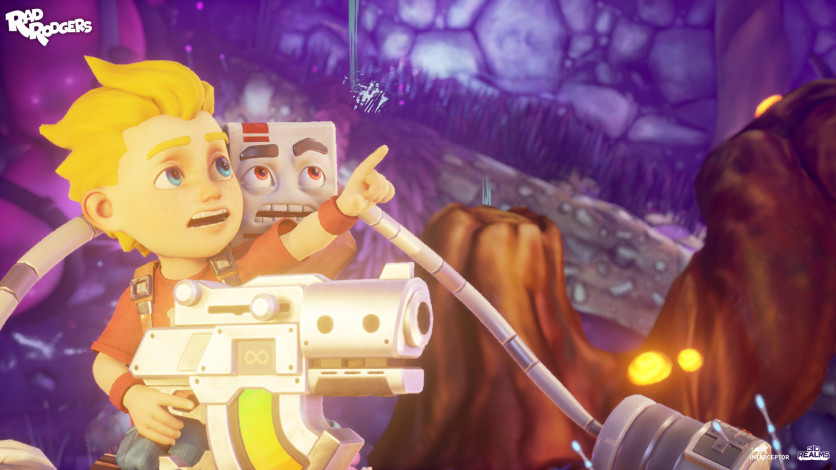 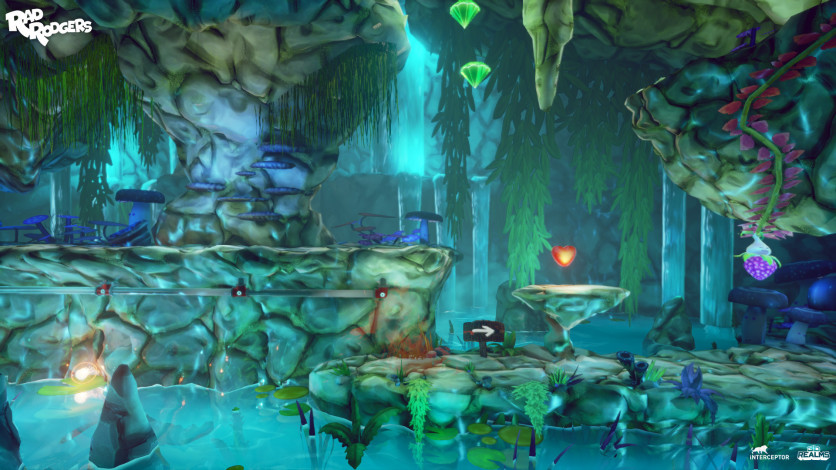 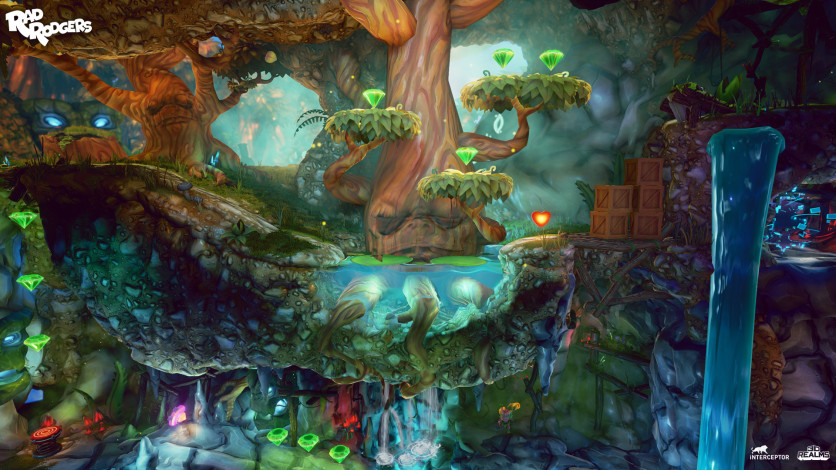 Rad is a rambunctious but spirited young boy who maybe plays too many video games. After dozing off at the tail end of a long night of gaming, Rad awakens to find his dusty old console has turned itself back on. Suddenly a vortex emerges and he's sucked into his TV, where he finds himself the star in his very own video game adventure.

Dusty is Rad's good-hearted but foul-mouthed, now-sentient game console. His clock speed isn't what it used to be, but what he lacks for in megahertz he makes up for with experience and attitude!

Rad & Dusty's adventure takes them through many dangerous stages of action-packed, humor-filled, hardcore platforming fun. This decaying jungle world has been infected by a fierce corruption, and it's up to the unlikely buddy-duo Rad and Dusty to save the jungle's inhabitants and restore the Elder Tree as guardian of the land.

This new and improved version of Rad Rodgers also include these brand new additions:

Rad Rodgers is a registered trademark of Rad Rodgers ApS. All rights reservered.