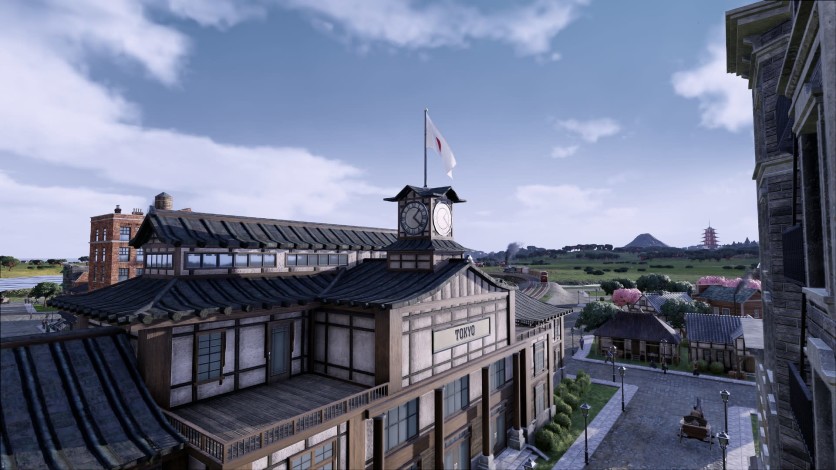 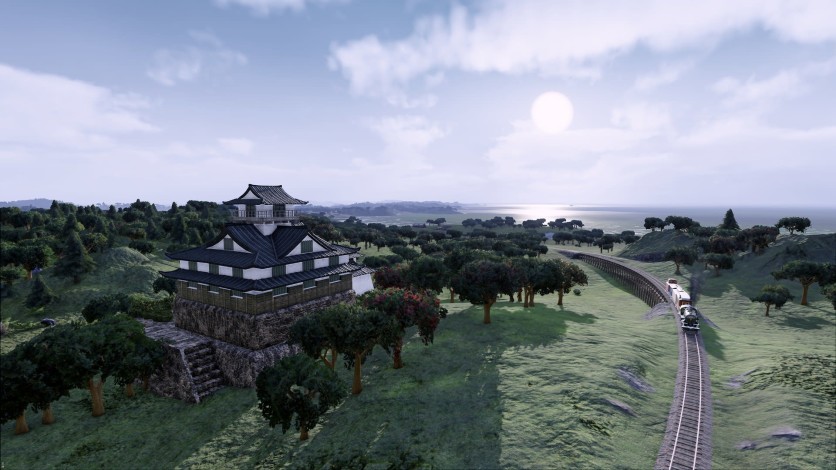 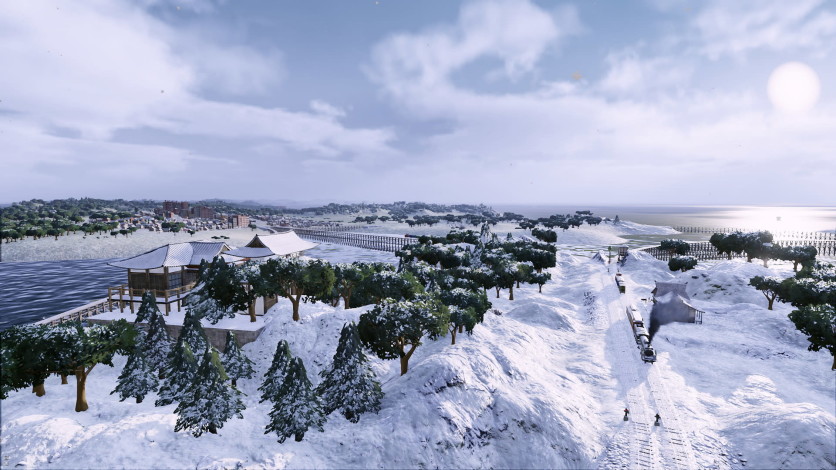 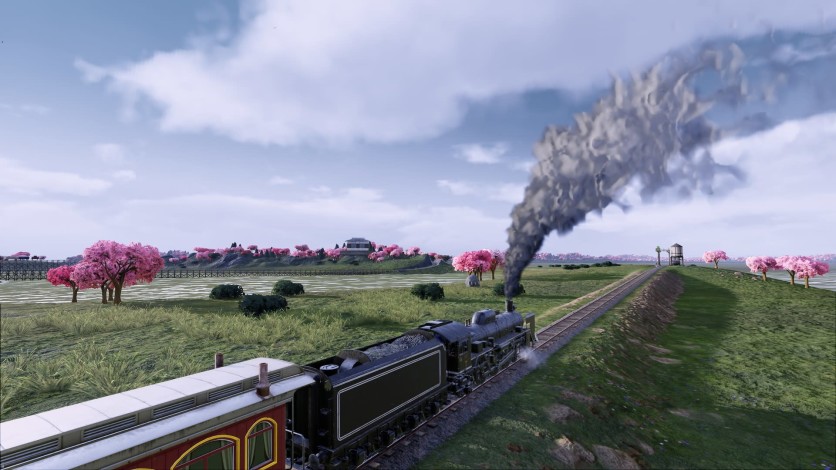 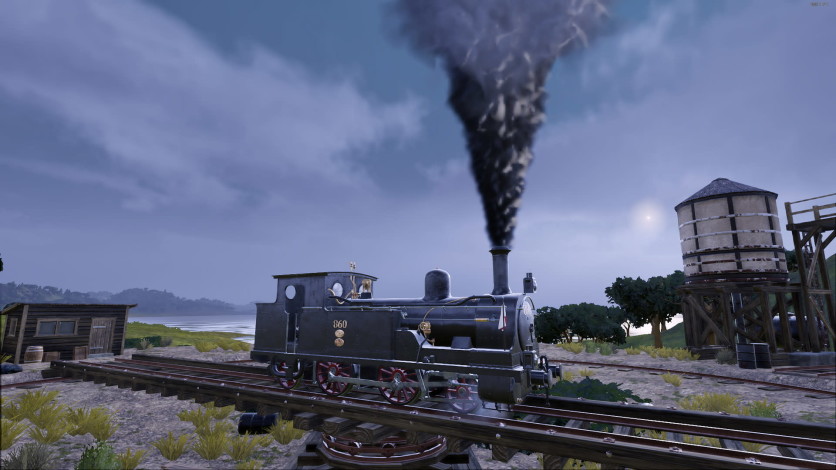 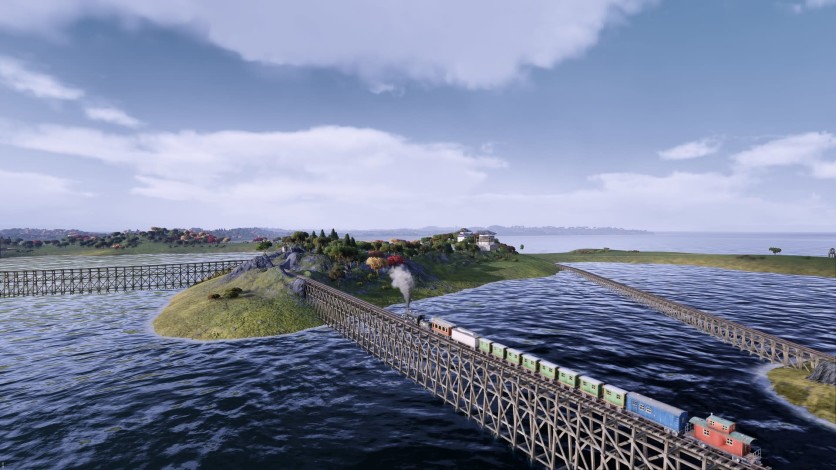 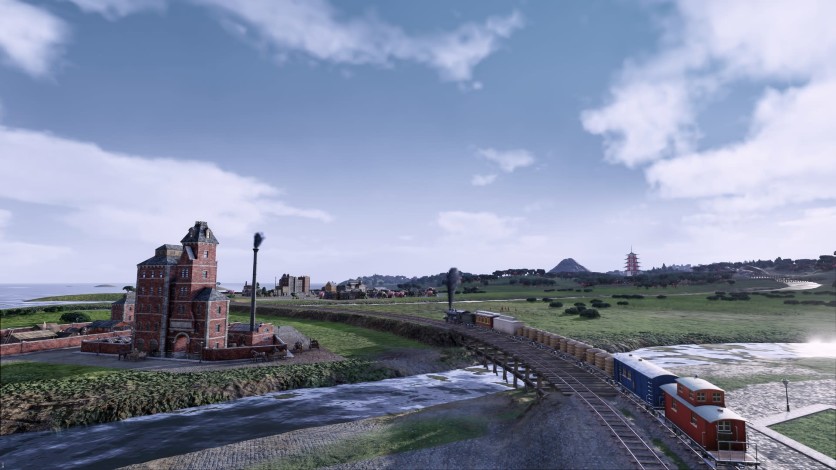 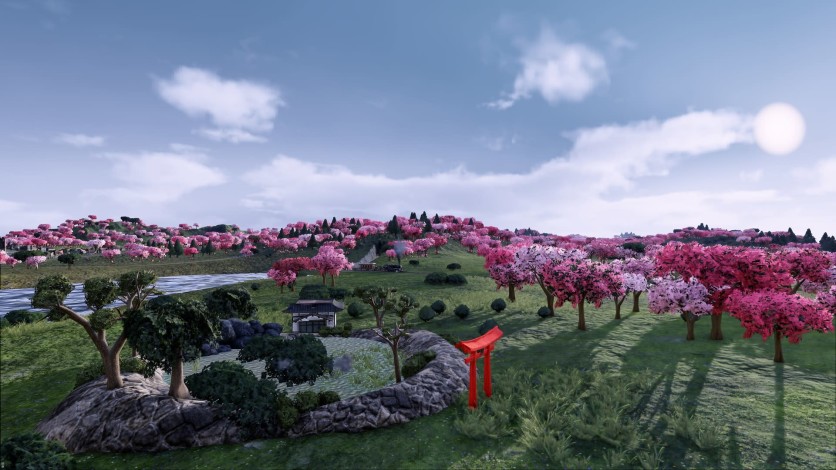 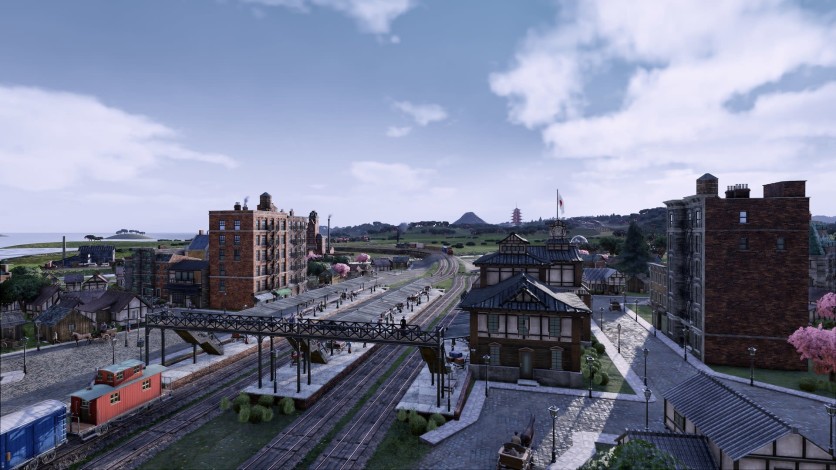 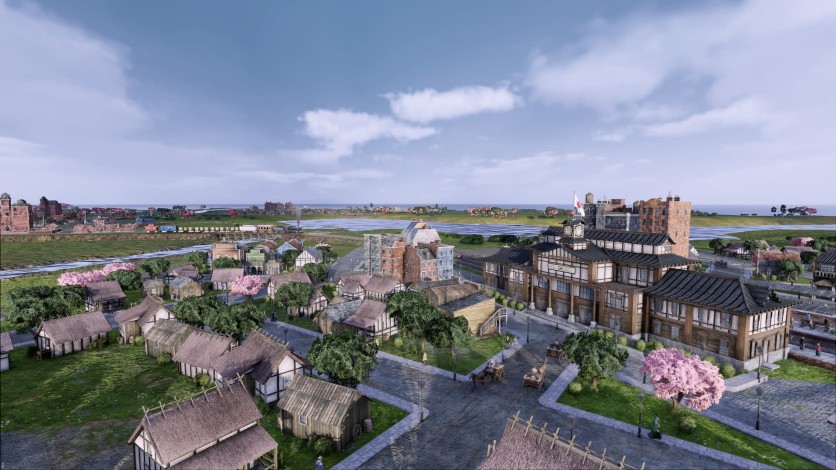 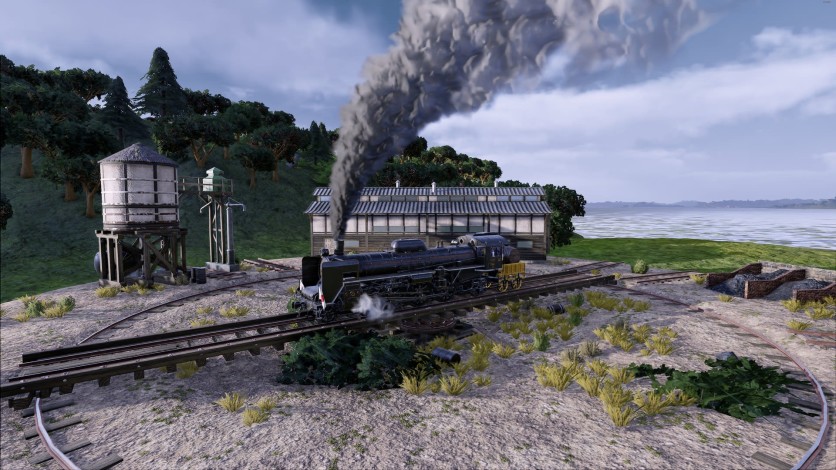 Japan 1872: after the successful restoration of the Meiji rule, the Land of the Rising Sun moves on to a promising era of major industrial and economic change. Japan’s long-term ambition to develop its own modern nation-wide railway network becomes a reality. People from formerly feudal regions are yearning to travel to booming metropolises.

In Railway Empire – Japan, use foresight, planning and clever strategy to establish a railway network to facilitate this “great commute”. Will you prioritise the much-desired passenger transport or give preference to the transportation of goods? Think carefully and weigh your profits against the satisfaction of your passengers.