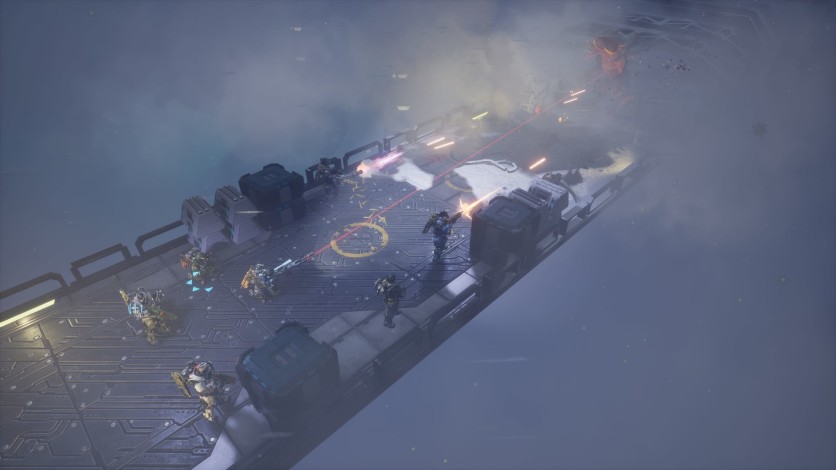 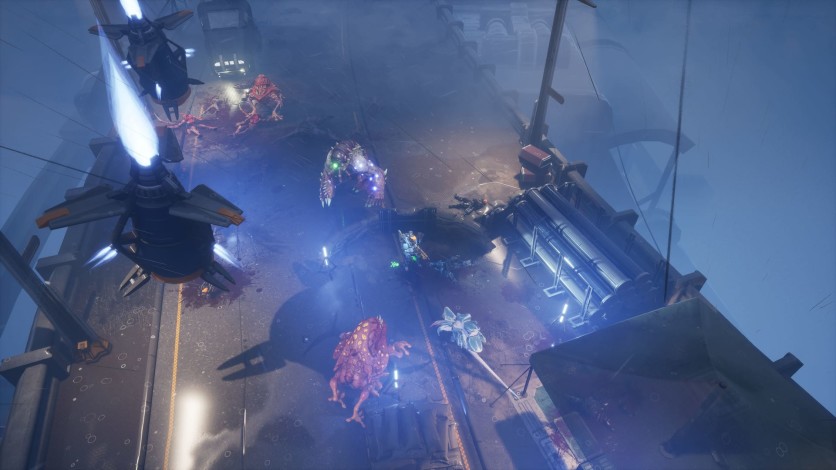 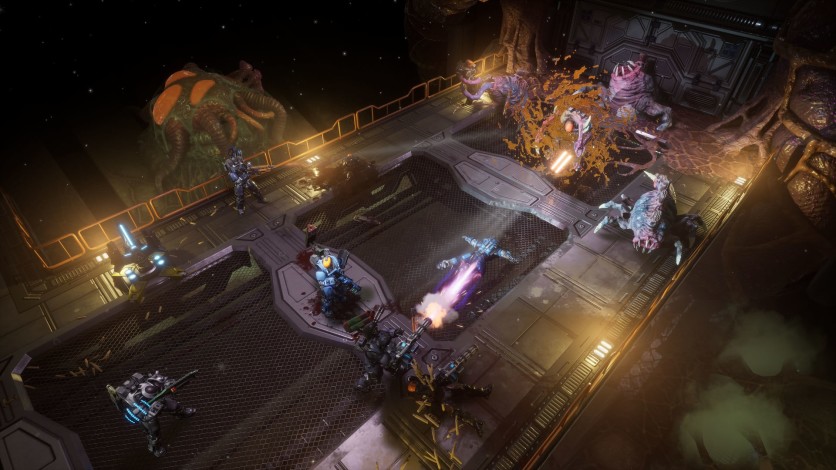 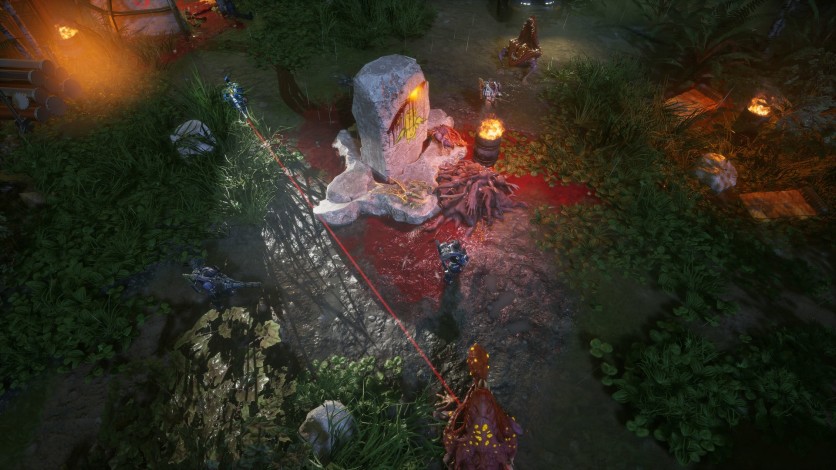 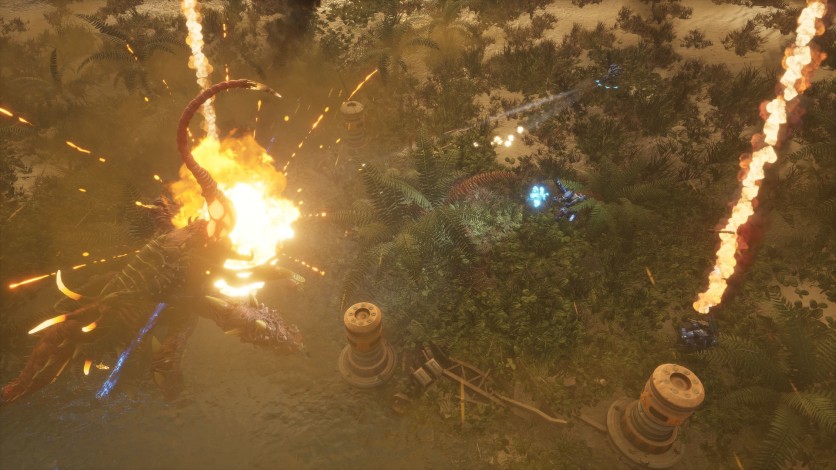 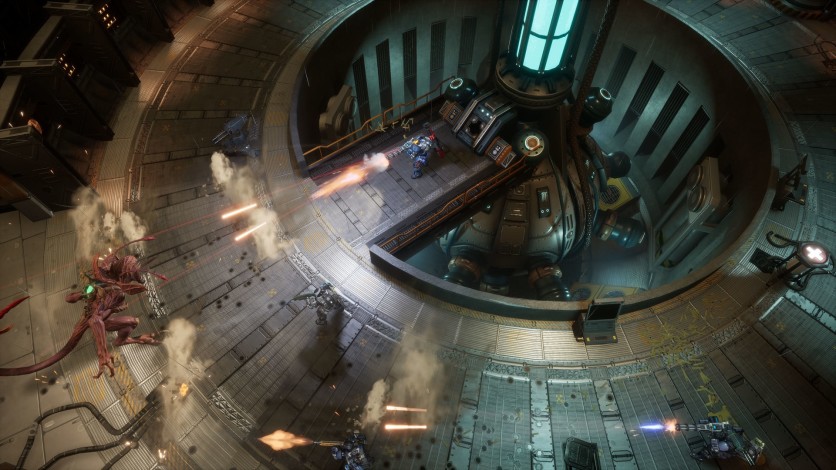 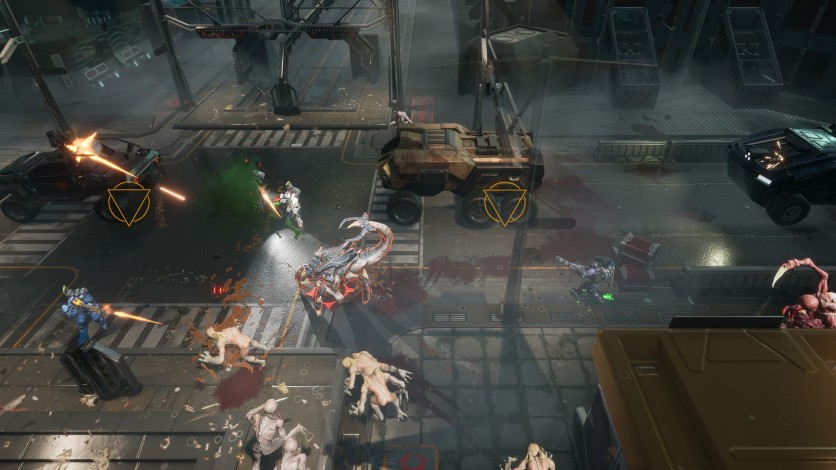 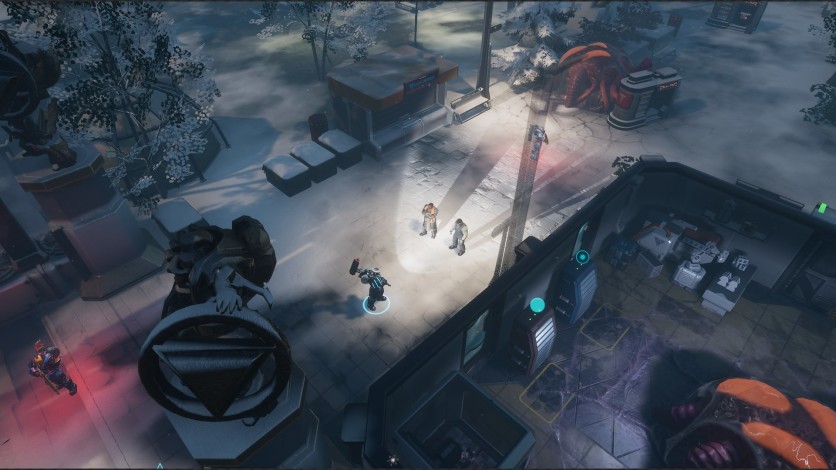 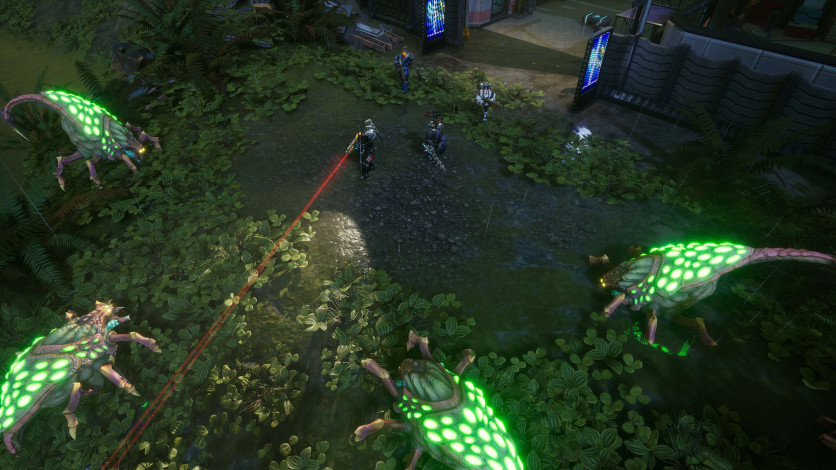 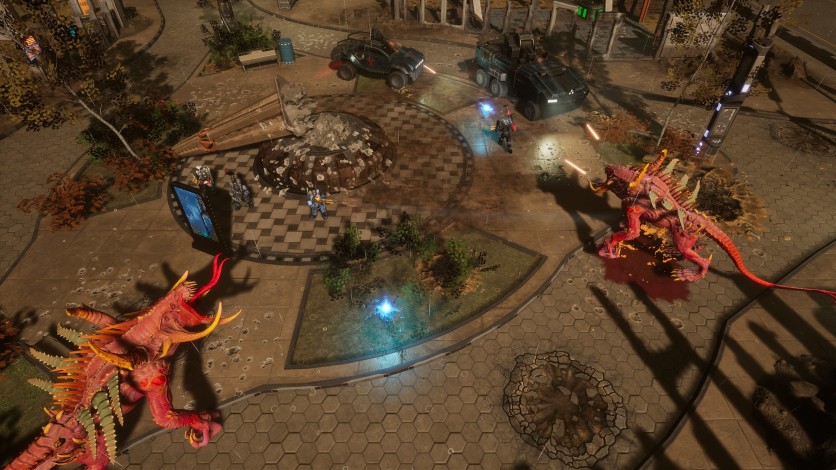 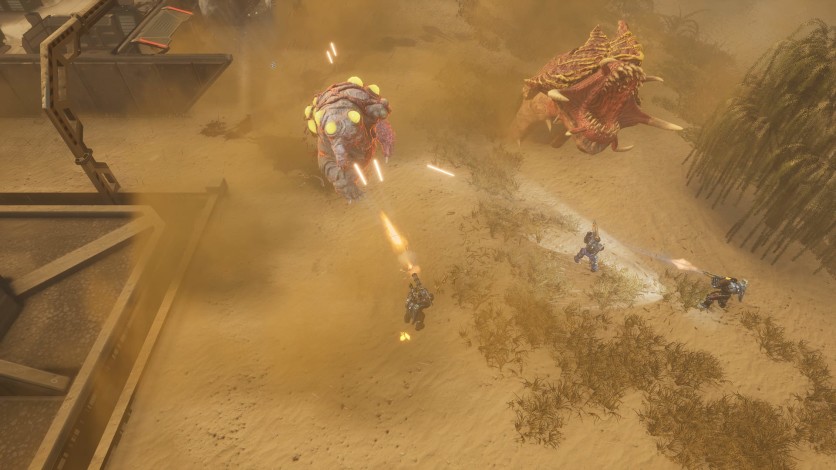 Plan your strategy and undertake real-time combat missions, in this sequel to the best-selling tactical game Red Solstice!

It's the year 117 After Earth and you have a very important mission. You were awakened to lead the Cell, a secret taskforce that was assembled to counter the threat of the STROL mutant invasion. Take command of your squad to fight the mutants and find a cure to the virus that threatens to end mankind.

Across both a deep strategy layer and engaging real time combat missions, you'll need to make decisions quickly to survive in this hostile world and determine the fate of the planet. Choose your mission, select your loadout, take to the battlefield, and lead your squad to victory.

Playable in single-player or co-op with up to seven friends, Red Solstice 2: Survivors combines tense claustrophobic action with careful strategic planning to create a sci-fi experience like no other.

"It all looks like fighting StarCraft’s Zerg, only up-close and personal..."
Rock Paper Shotgun

"In other words, it seems to be taking the base-operating and mission elements from titles like XCOM."
WCCFTech