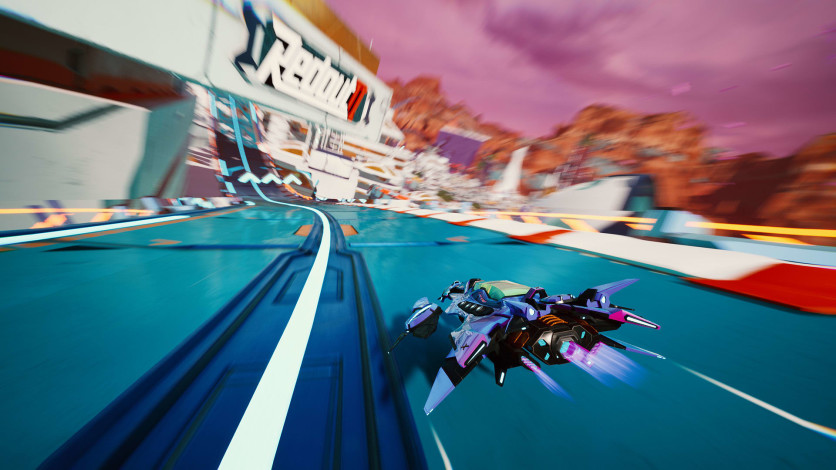 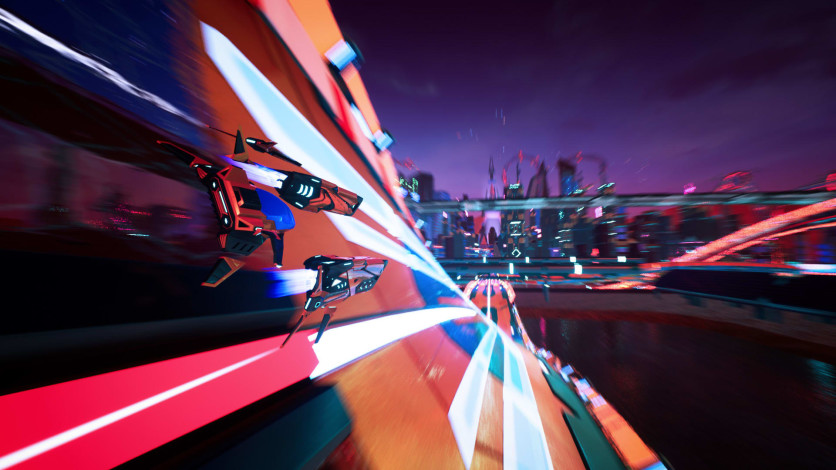 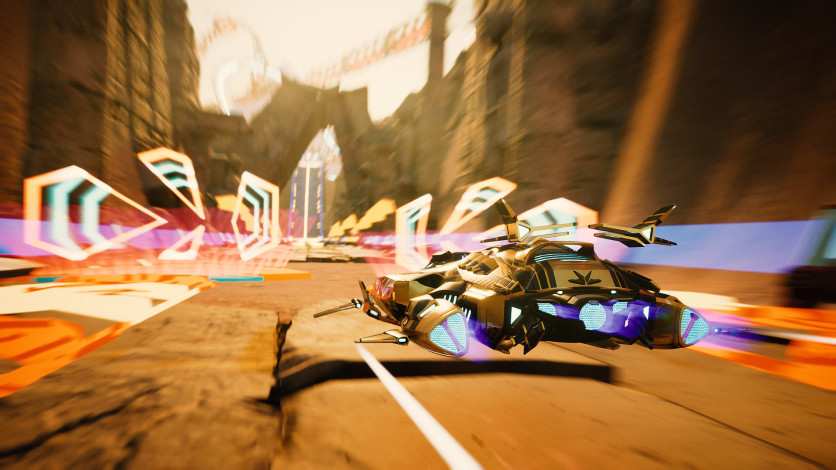 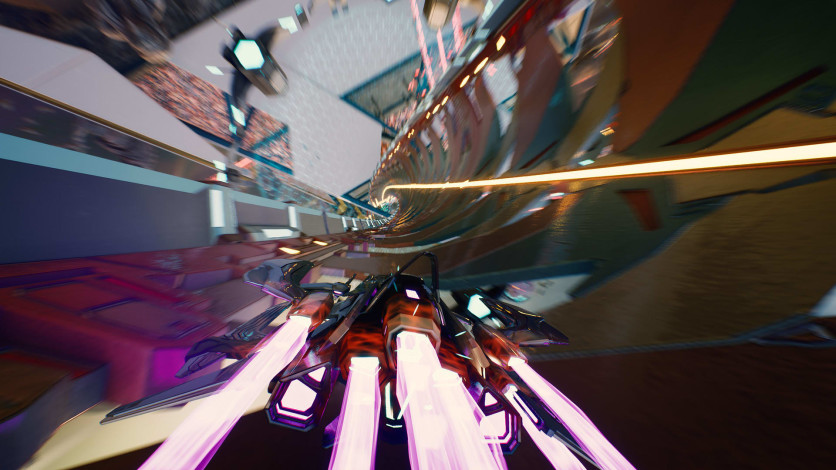 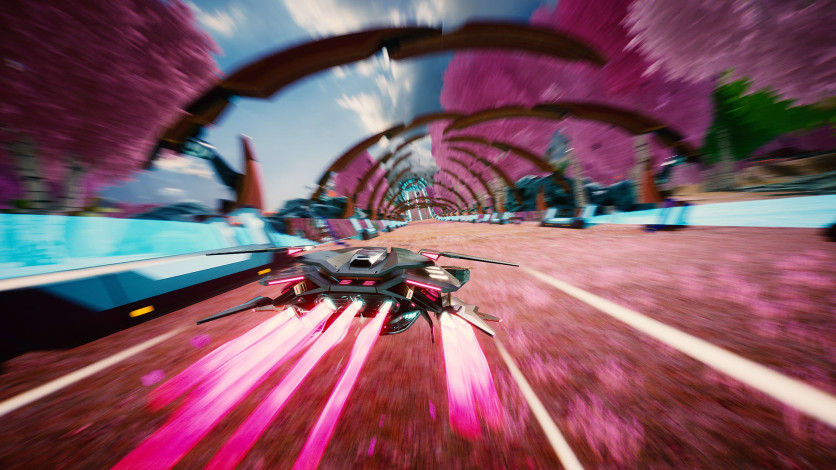 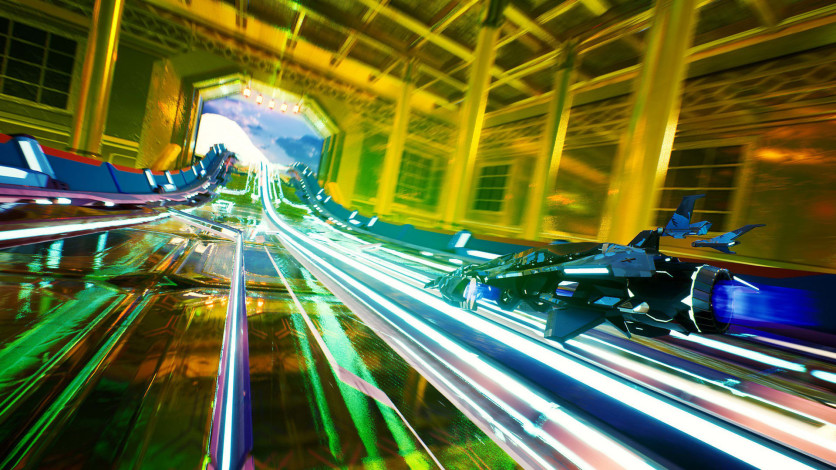 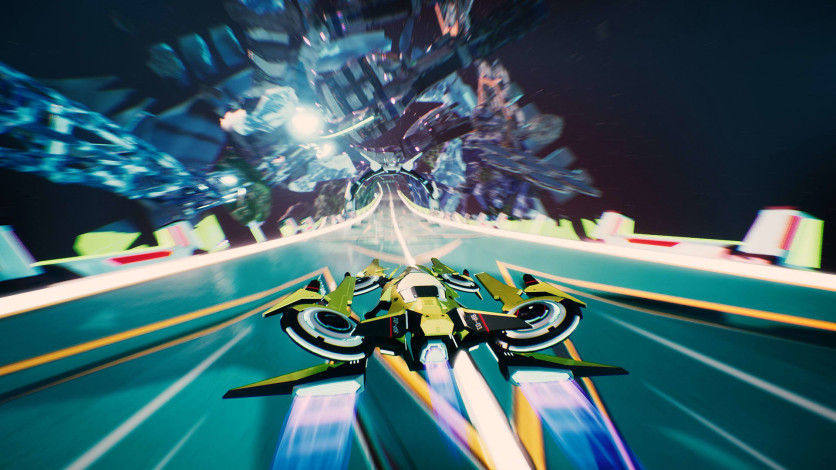 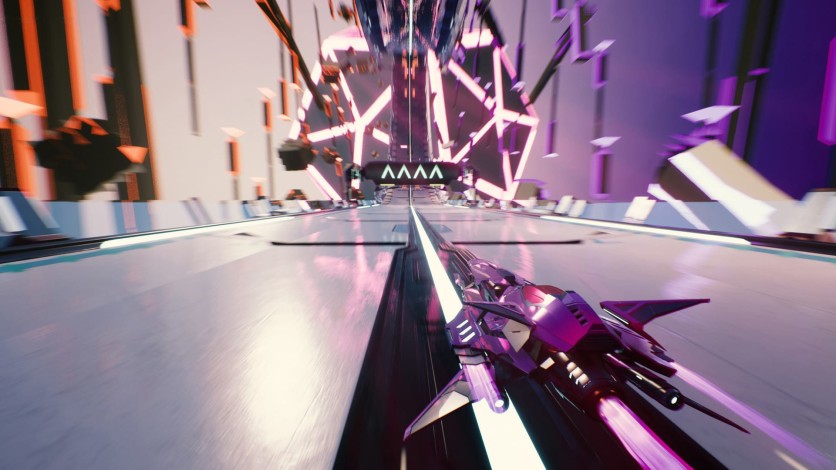 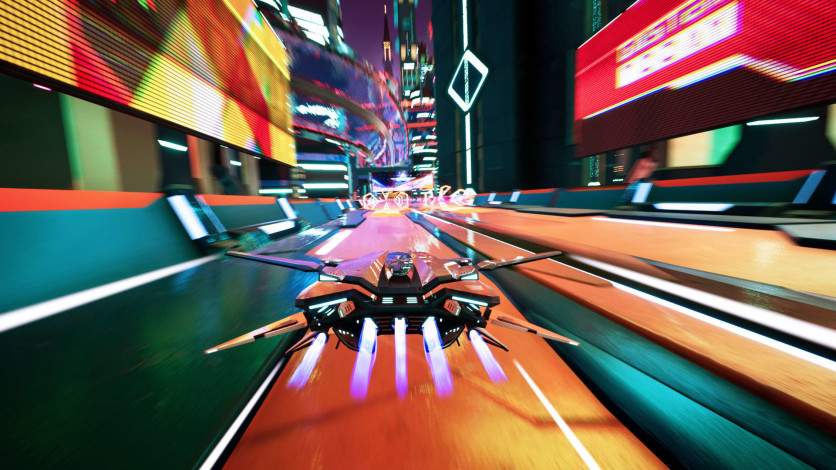 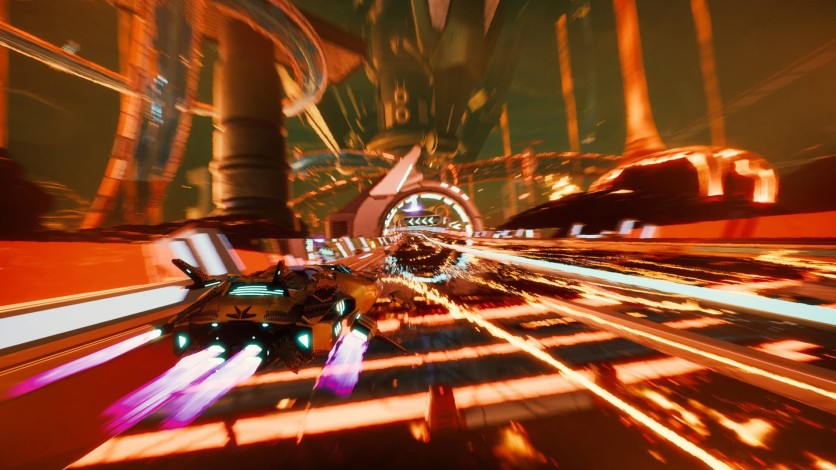 The fastest racing game in the universe.

Redout 2 is a tribute to classic arcade racing games and the sequel to the critically acclaimed Redout, where racing through the dystopian wastelands of a semi-abandoned Earth is one of the galaxy’s most popular sports.