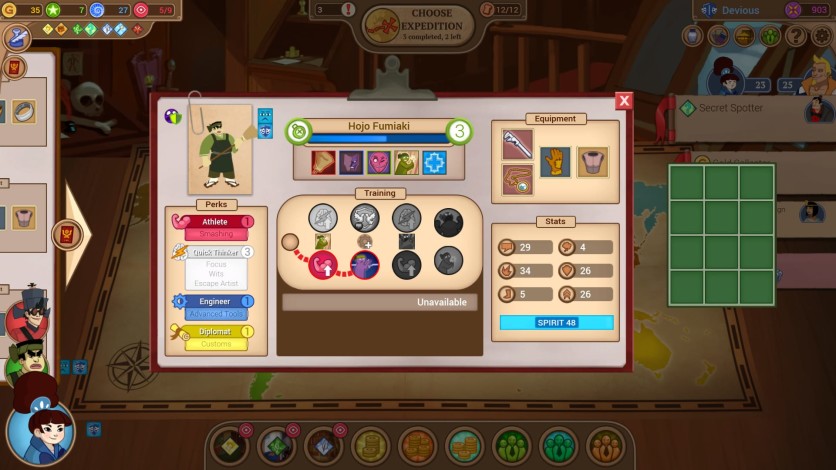 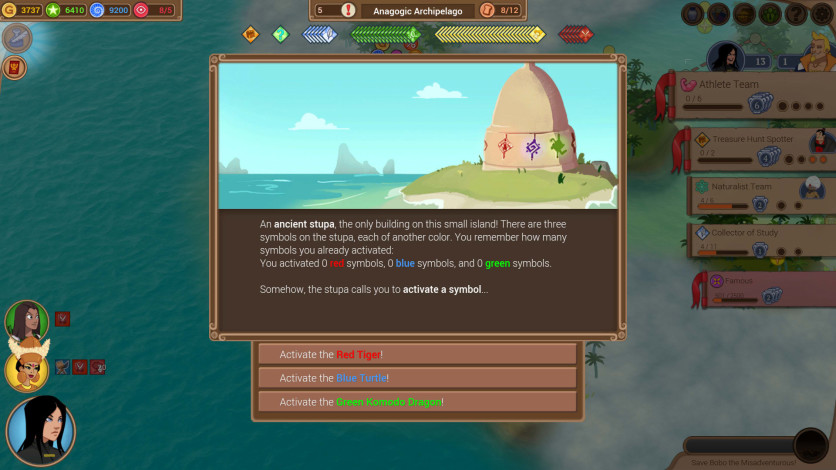 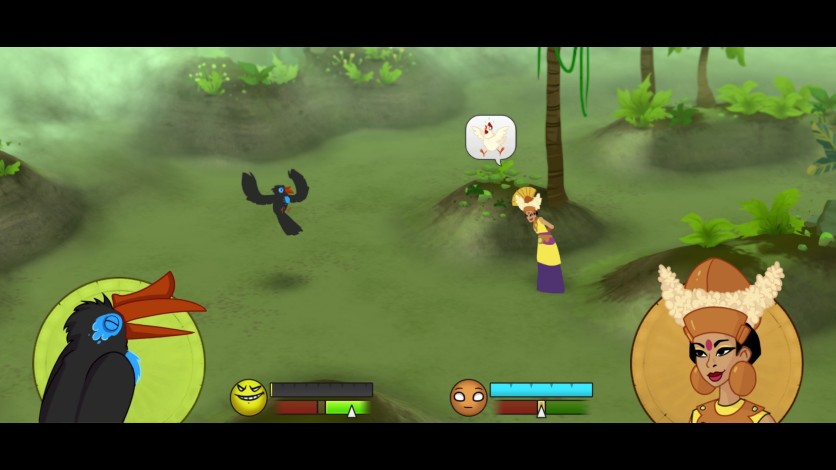 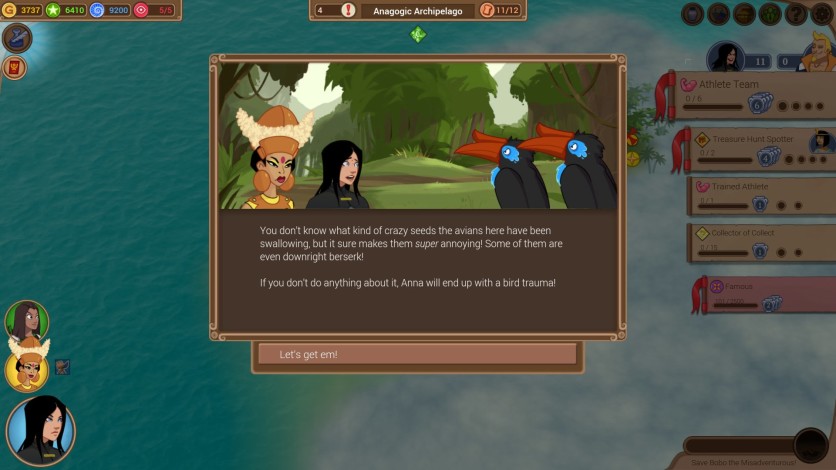 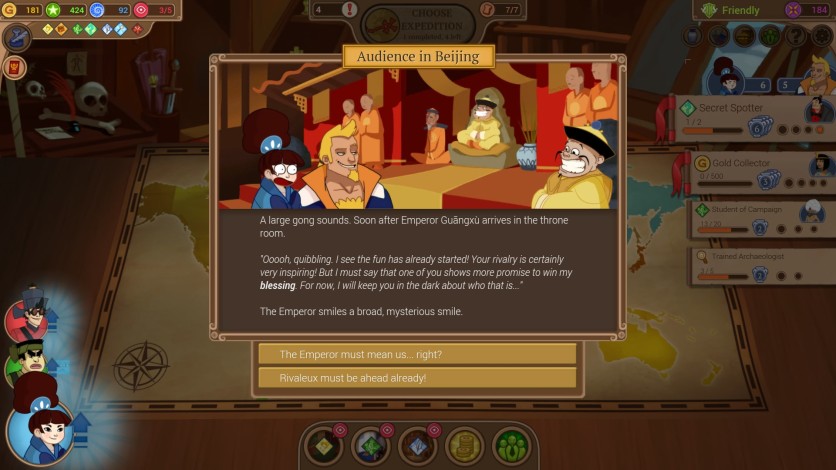 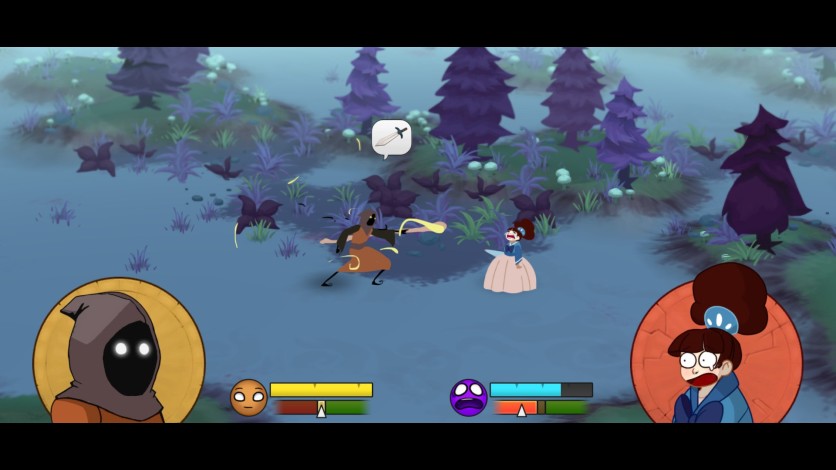 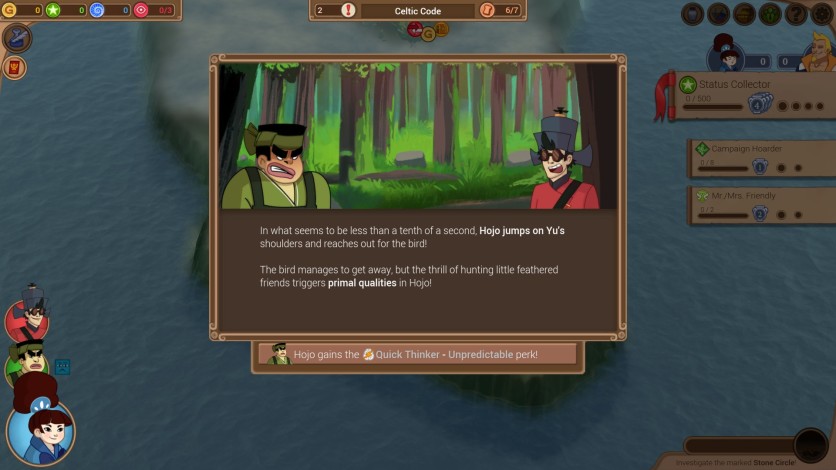 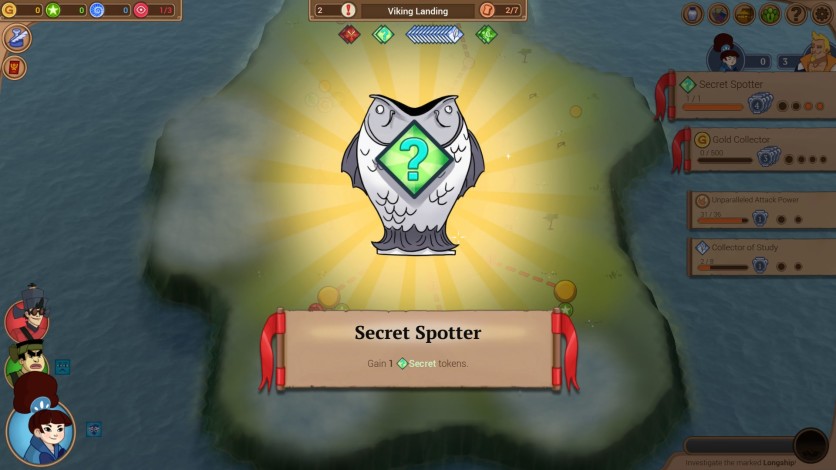 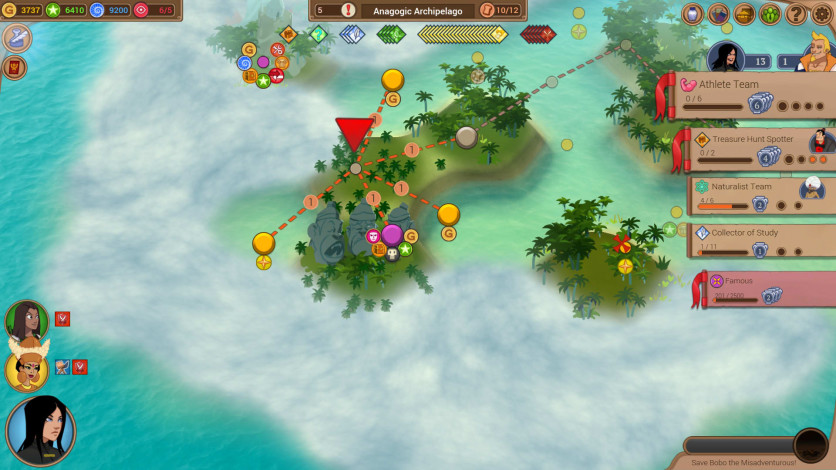 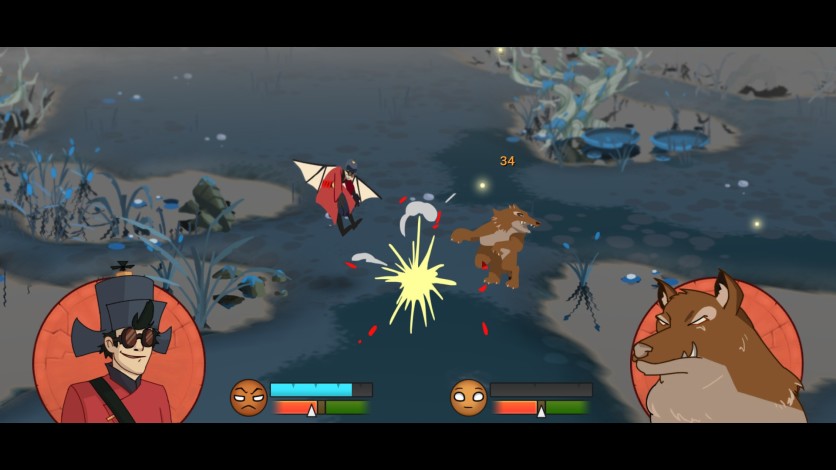 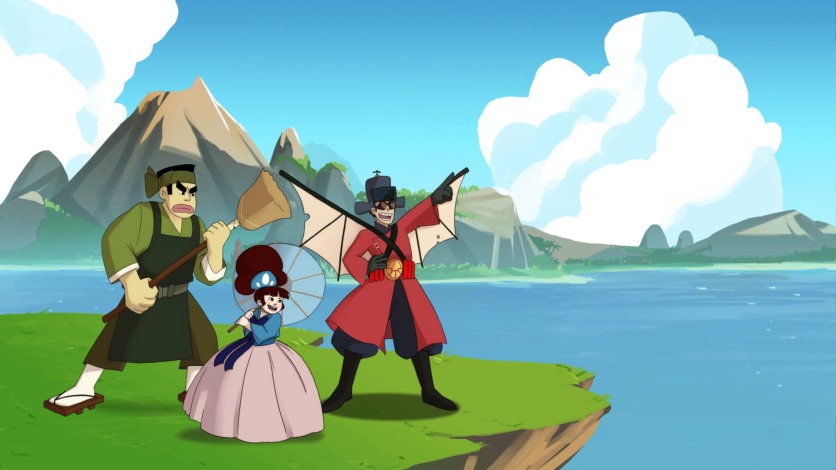 This expansion to Renowned Explorers takes you to the Far East. It is full of new content and also offers a totally new way to play! The main highlights are:

New characters: four explorers join the already well-diversified cast of characters. Each brings to the group a new perspective, skills and benefits.

New game mode - Emperor's Challenge: instead of trying to gather as much recognition as you can, in this expansion, you can choose to play in a new mode, called "Emperor's Challenge." In this mode, the Chinese Emperor Guāngxù challenges you and your rival Rivaleux to complete a series of missions for him. In return, he will give you sets of porcelain. Whether you are the winner, or Rivaleux, the explorer receives more rewards from the Emperor!