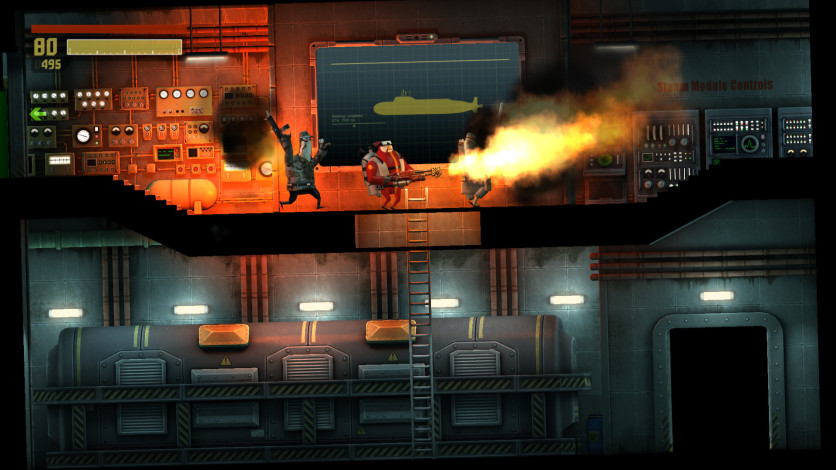 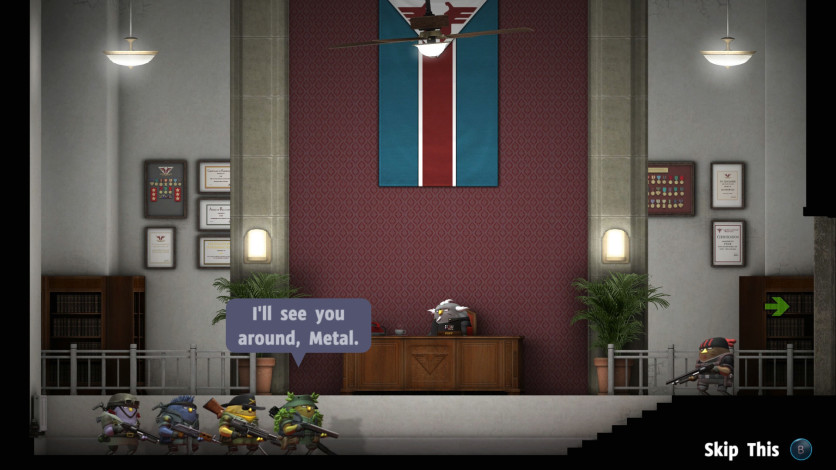 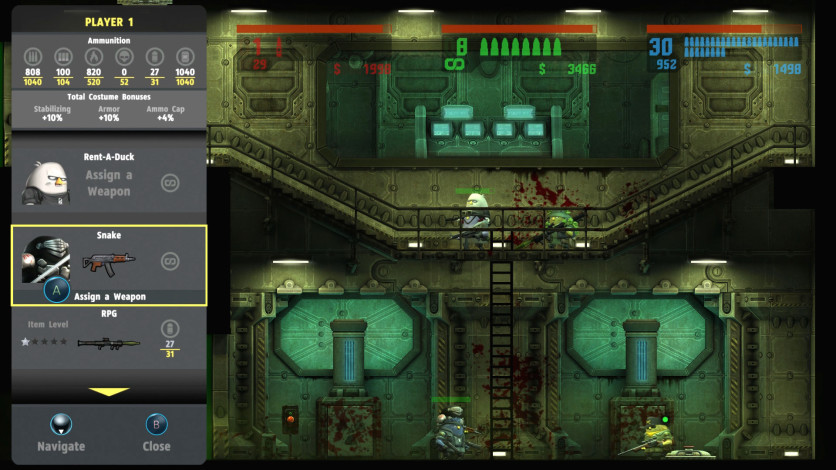 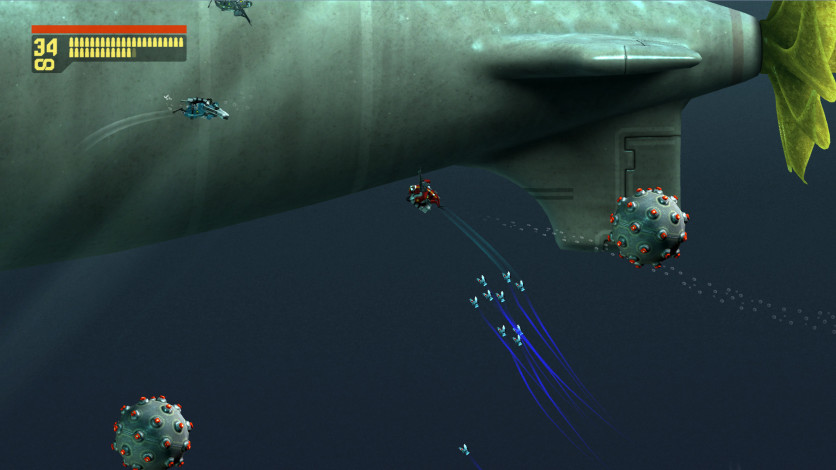 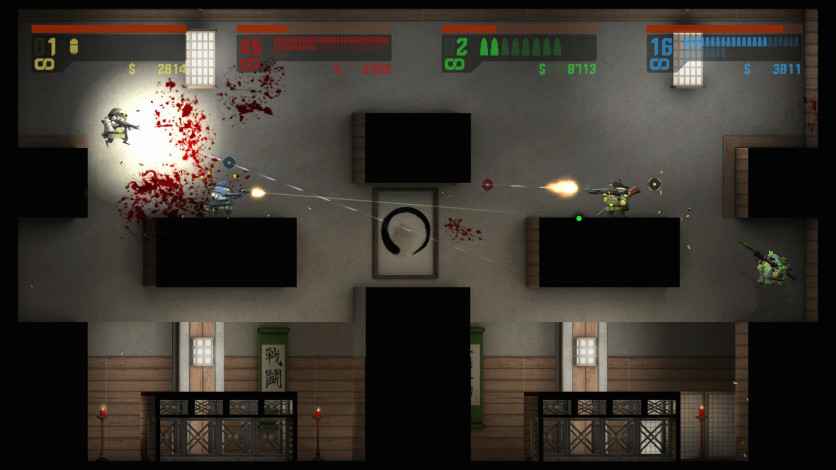 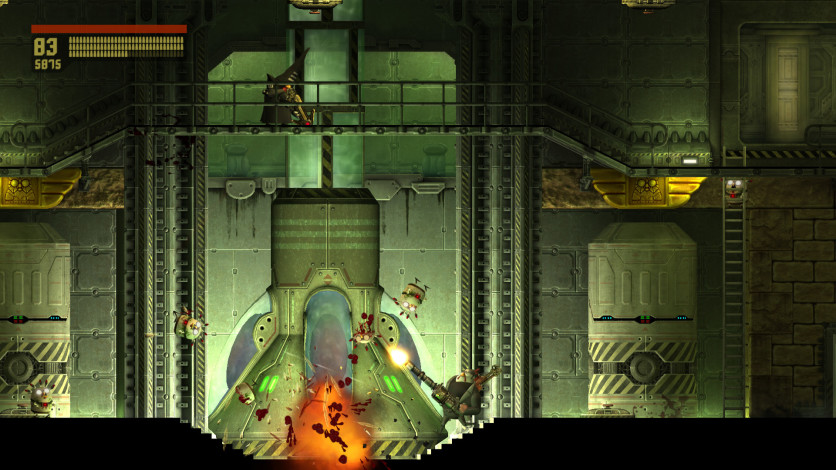 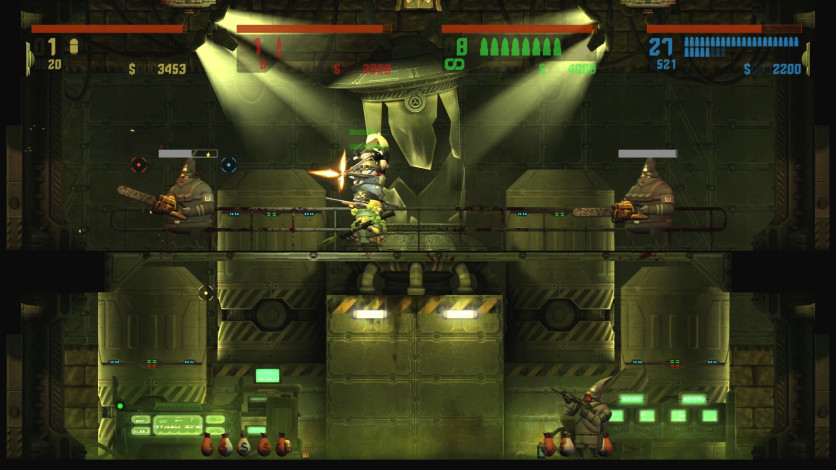 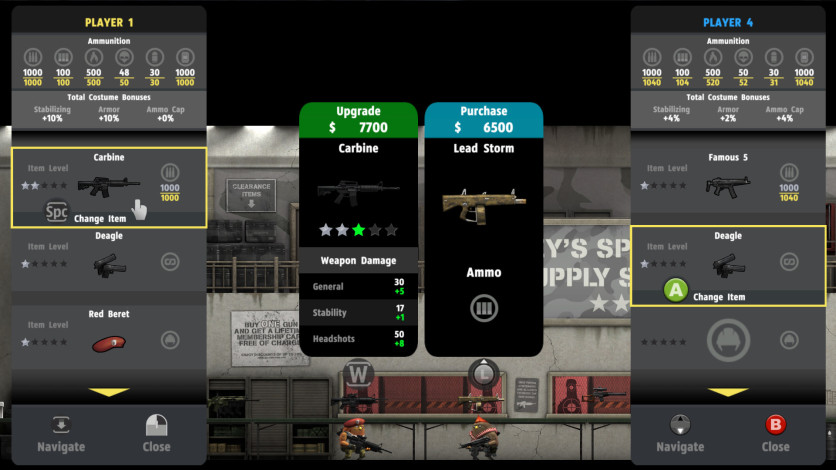 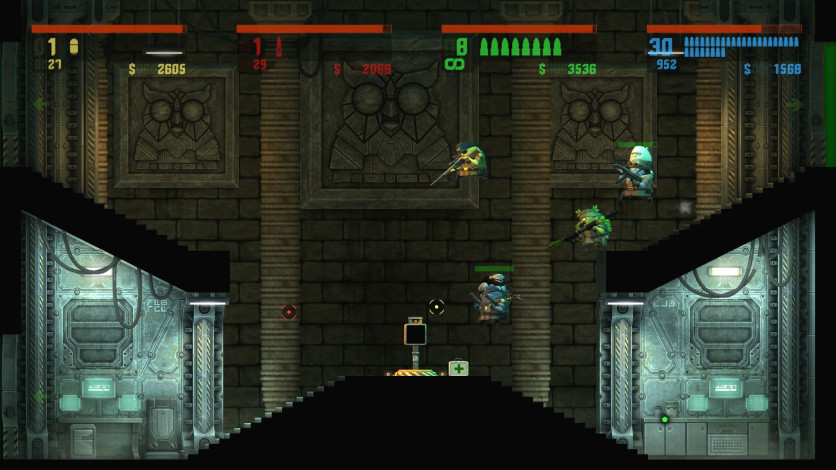 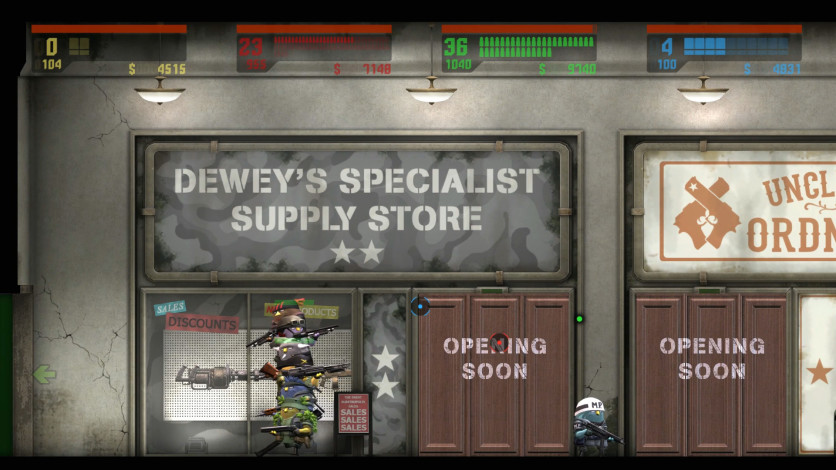 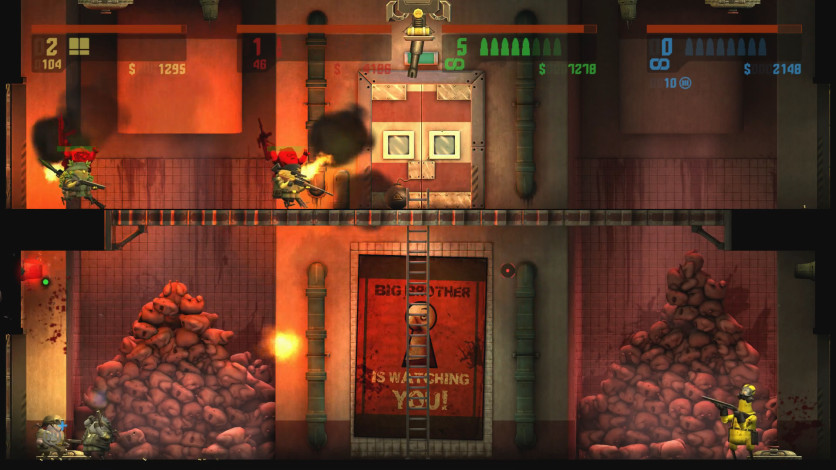 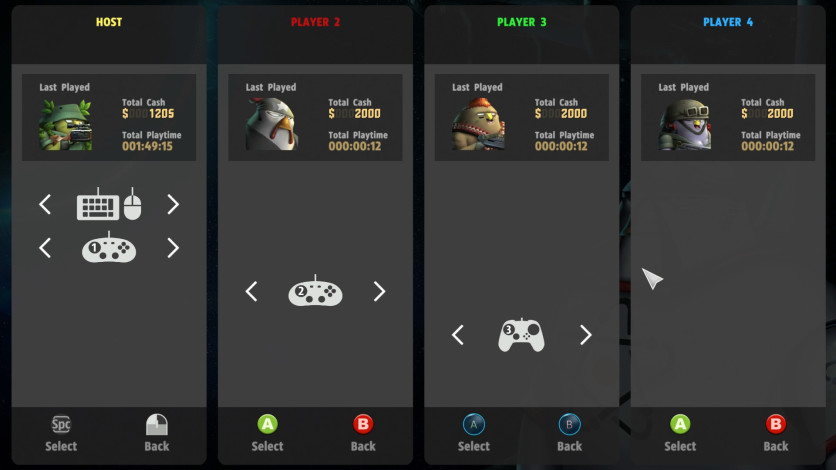 The “most interesting chicken in the world” is back in his first sequel Rocketbirds 2: Evolution, where Hardboiled Chicken gets entangled in a mysterious and sinister penguin plot in “Part 1: The Cockup”. Meanwhile, the pint sized budgie commandos are forming a strike force of great magnitude in “Part 2: The Rescue”, where players need to rescue and recruit hostages from deep behind enemy lines. Both parts can be played in or out of order, but converge to complete the full Evolution story.

Players will engage in nuanced, side-scrolling, shooter action as they face an assortment of evil penguins, space owls and other fowl creatures while strapping on jetpacks and wielding new, powerful weapons of ‘de-clucktion.’

Key features of Rocketbirds 2: Evolution include:

REVERB PUBLISHING, and the related design logo, are trademarks of Reverb Communications, Inc., in the United States and elsewhere. The "Rocketbirds Hardboiled Chicken" Trademark device is a Trademark of Ratloop Asia Pte Ltd. New World Revolution Songs Written and performed by Herwig Maurer and Published by Android Intelligence Agency BMI.