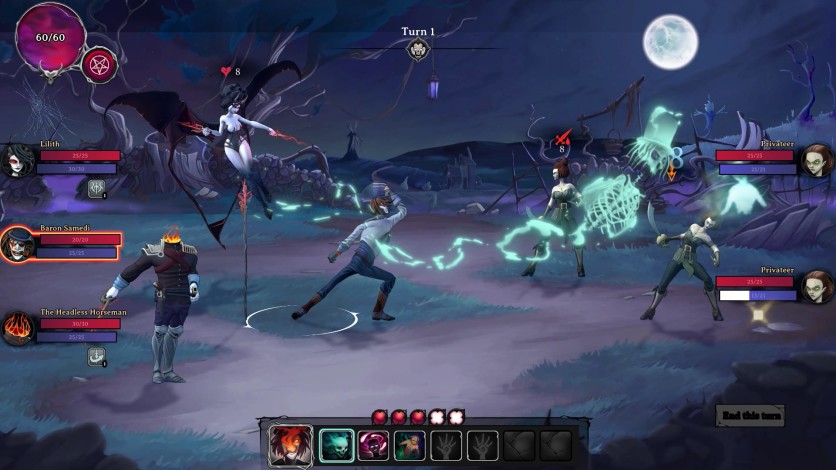 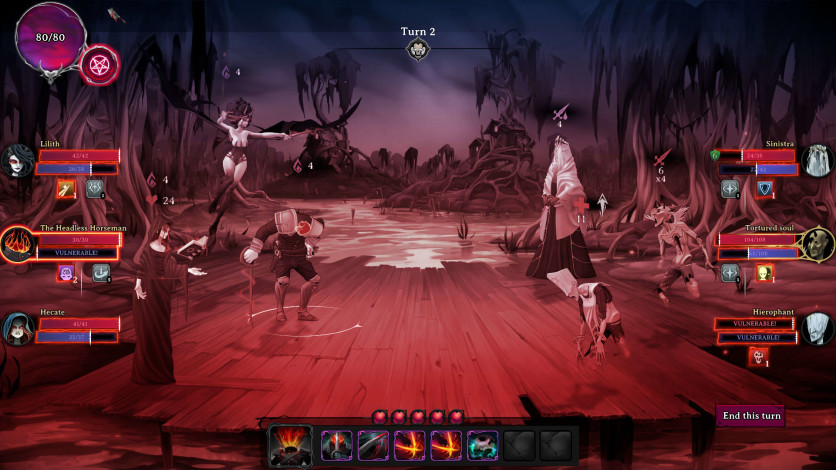 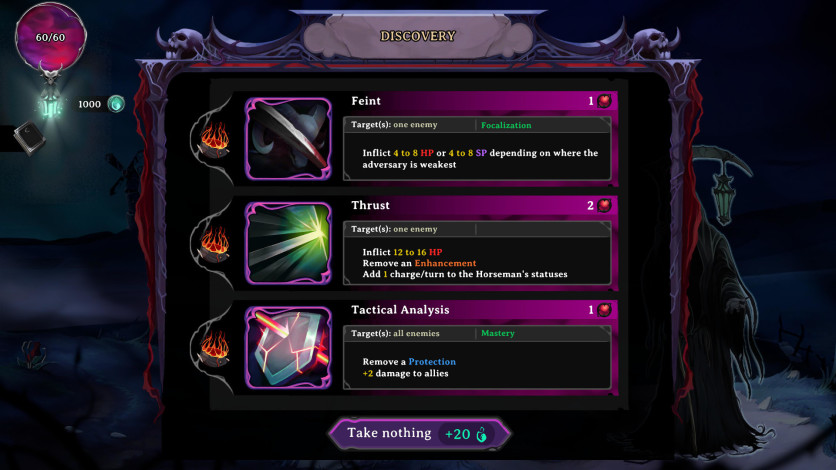 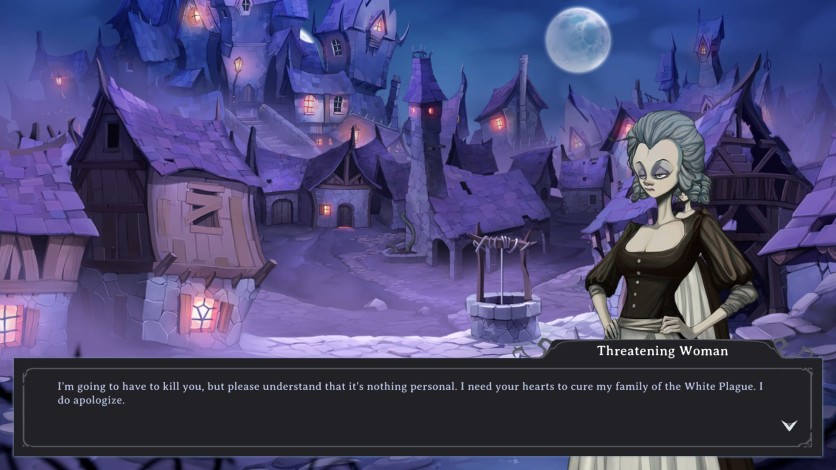 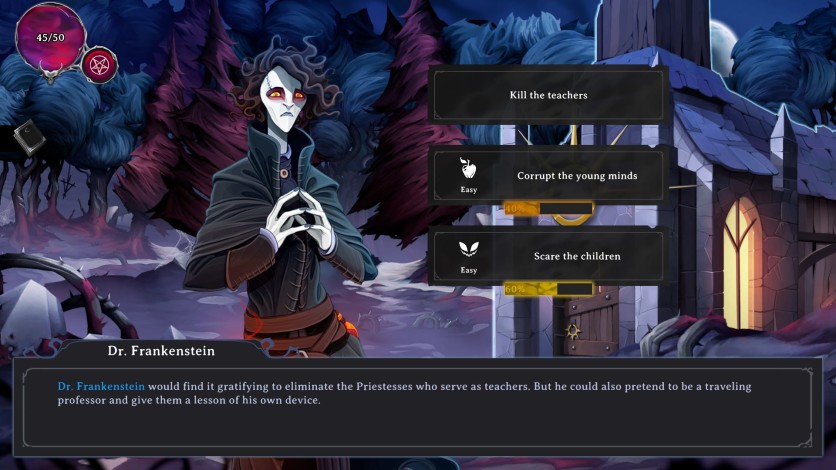 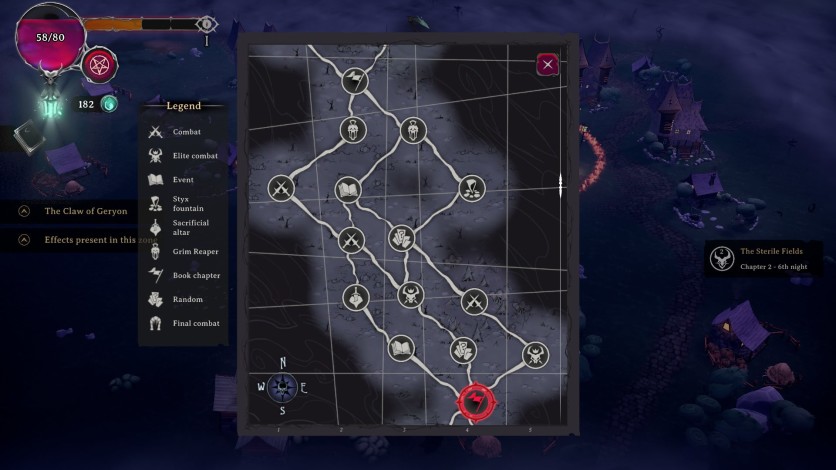 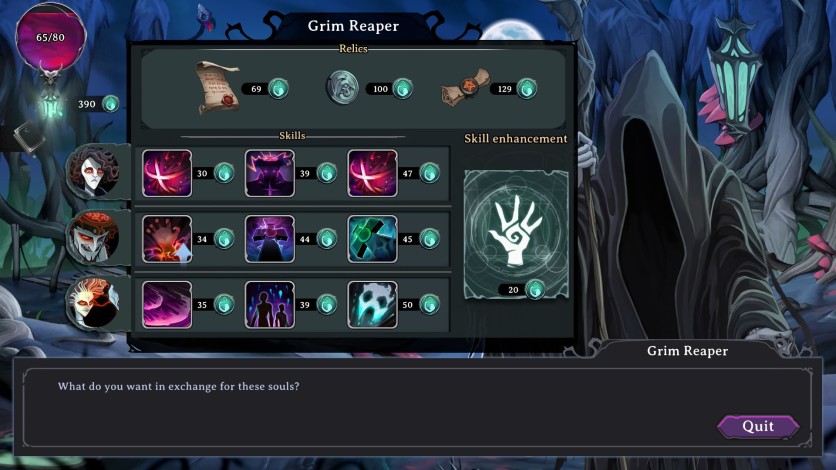 Rogue Lords ©2021 Published by Nacon and developed by Cyanide Studio and Leikir Studio. All right reserved.