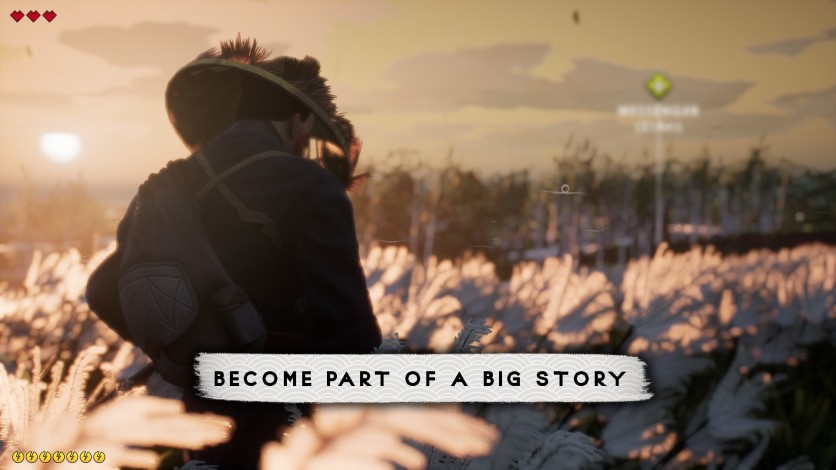 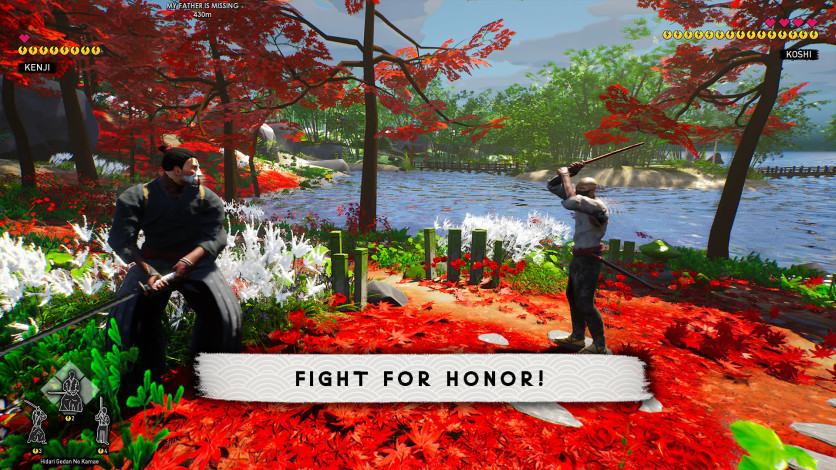 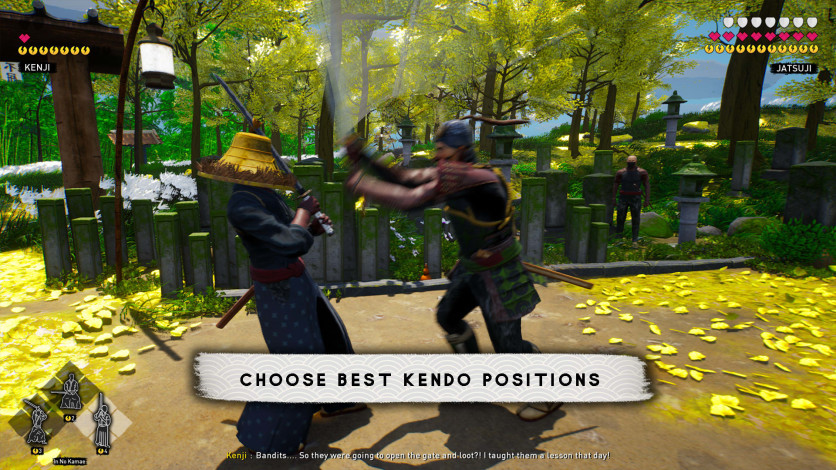 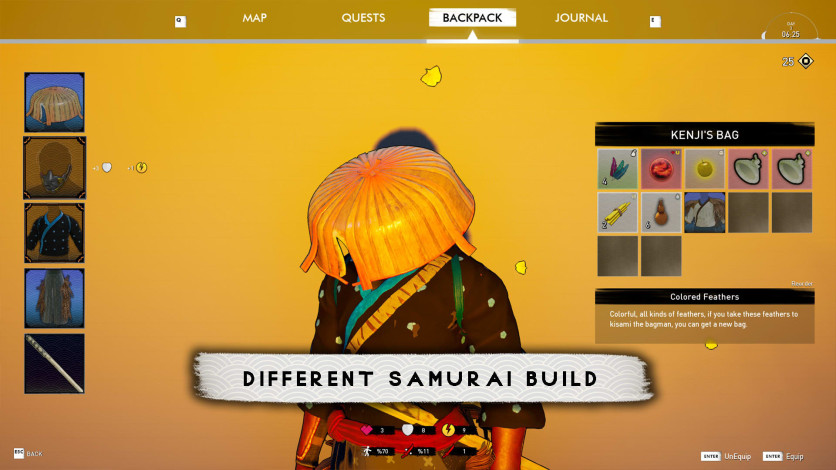 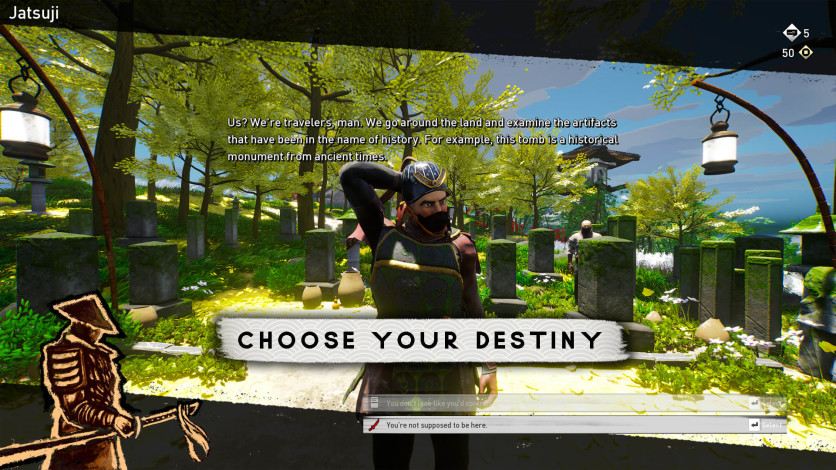 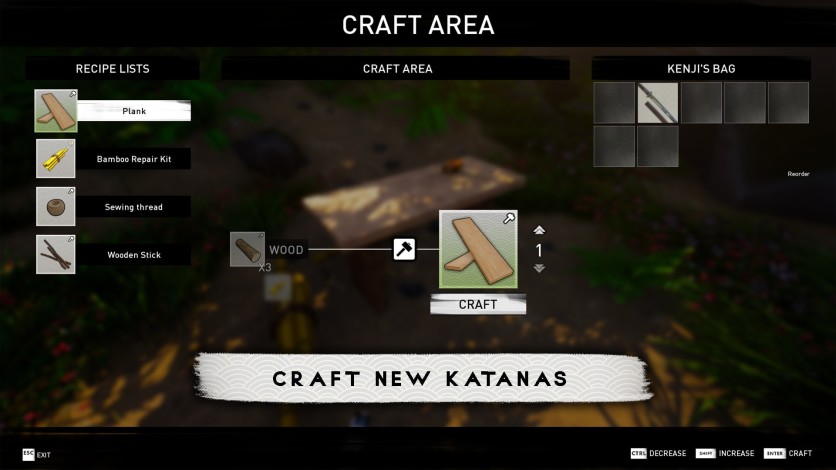 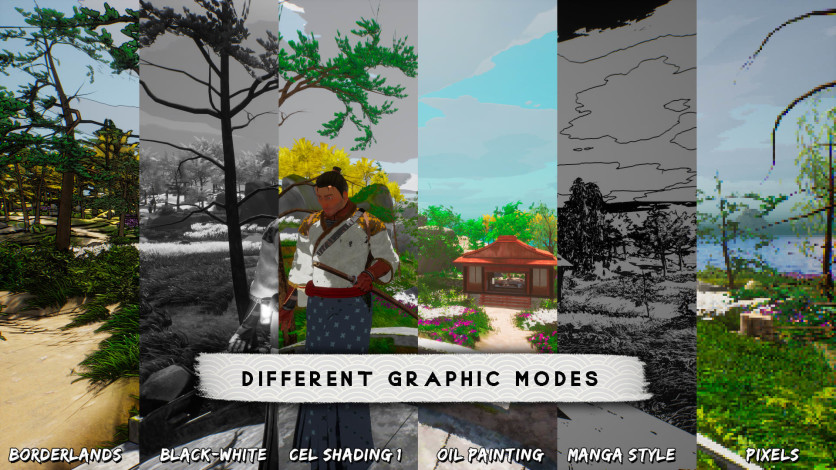 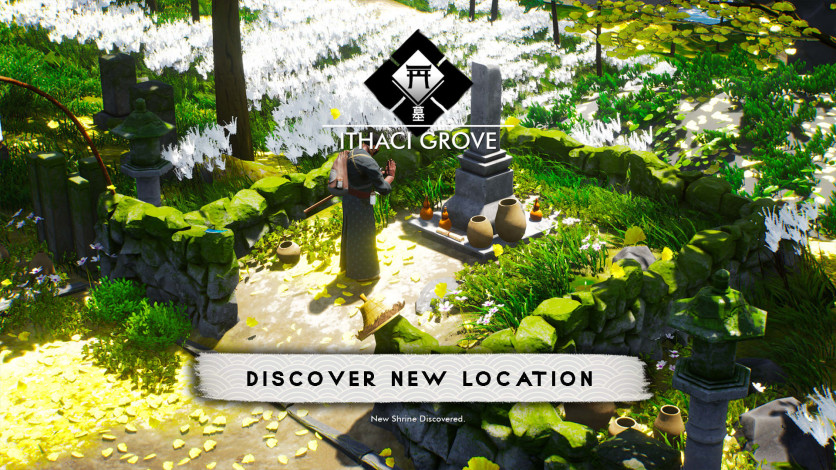 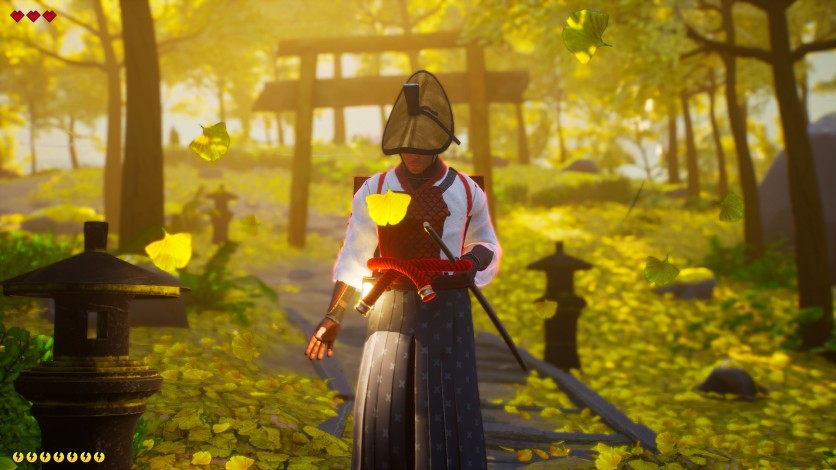 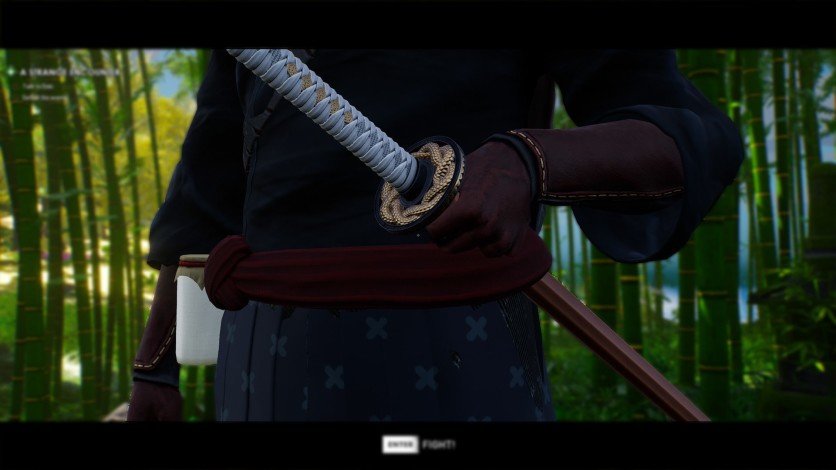 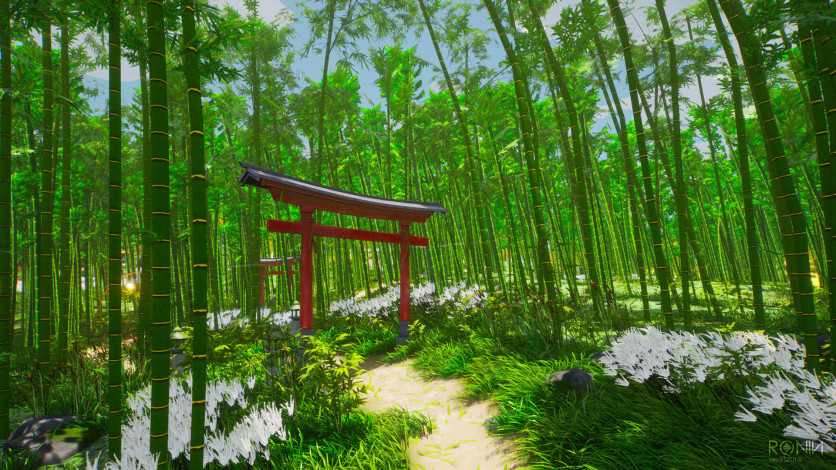 In this fictional world, witness the journey of Kenji, who lives on a small island in a deserted corner of Japan, meet other people and lead the story of Kenji. Kenji, who lives alone on the island of Toshi, one day had to do something he did not want, and his whole life changed. As a player, you are free to designate your enemies as friends and your friends as enemies.

In our game with FPP and TPP camera angle, you can chat with people around and learn additional information about their lives. You can make friends with your enemies and benefit yourself from these friendships in the following episodes. Build the basic structure of your character in our first episode that we release as early access, build the game on this structure in new episodes added with updates. Give life to Kenji, who takes firm steps towards becoming a samurai.

“Sometimes life becomes cruel and asks you to do something you don't want to do. You have to do it. Because you have no right to choose.”

RONIN is a RPG that focuses on the story and completely frees the player into the game’s universe. It is an action/adventure game with its own style, where there are no boring and unnecessary missions which you play on and on to win the same loots. The Kenji character which we started the game with in Episode 1 works hard to become a samurai. But with the end of the first episode trouble comes after us that we can never escape. Kenji is no longer alone, and he can’t be alone until the mission is over. With the following episodes, privacy and many more mechanics will be added to the game. We even have crazy ideas like adding Co-op and PVP modes. We think you should know that we have high hopes for the Co-op mode.