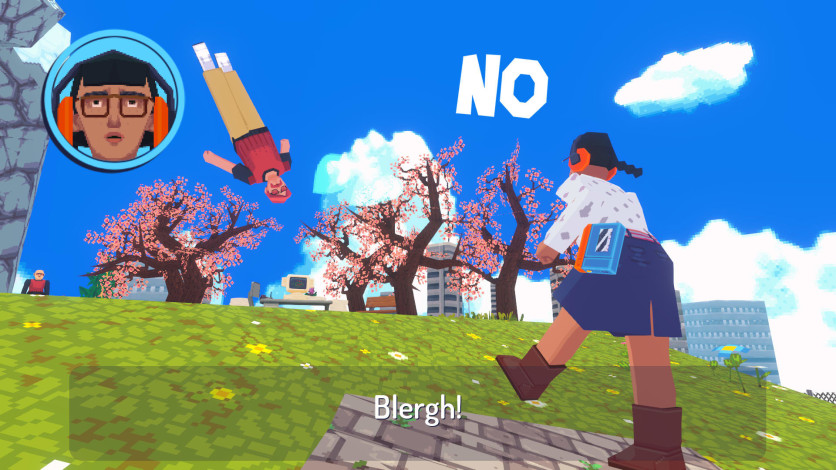 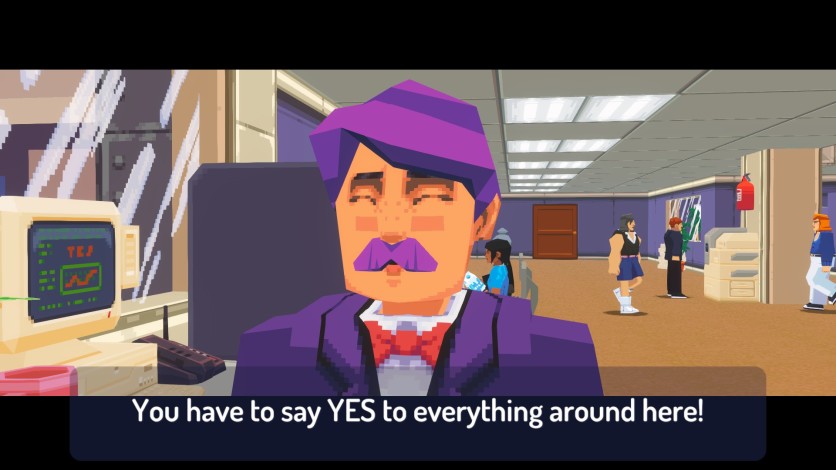 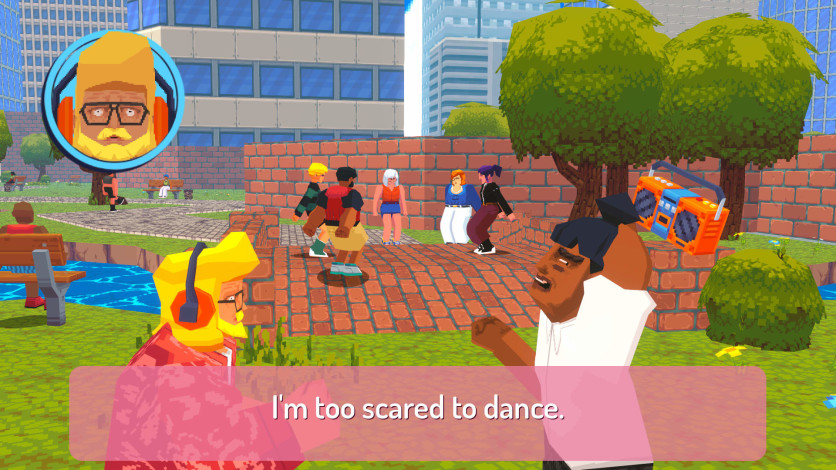 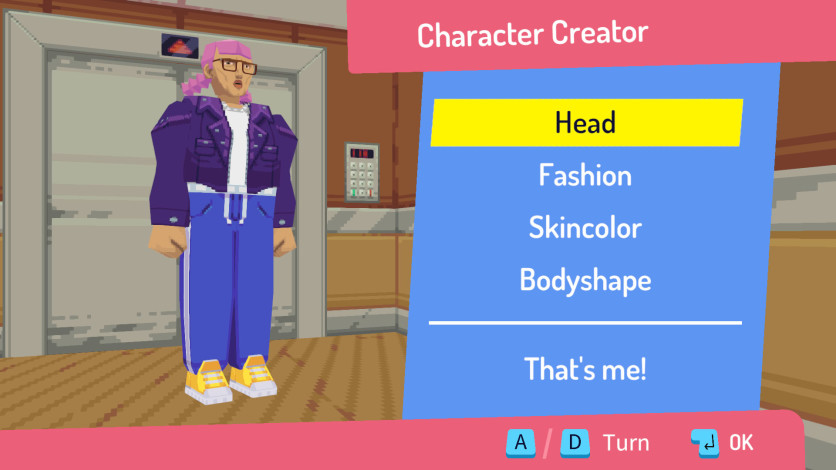 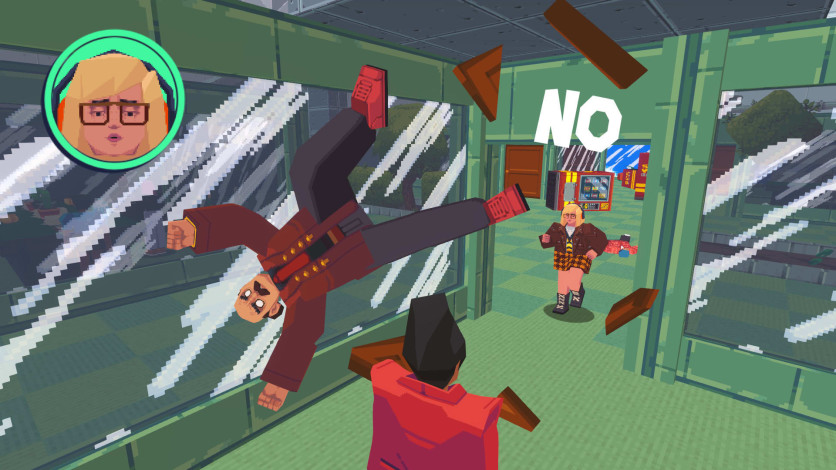 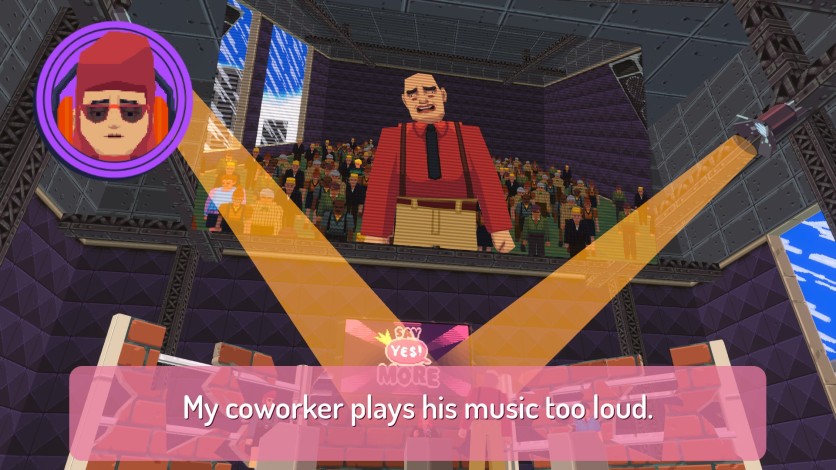 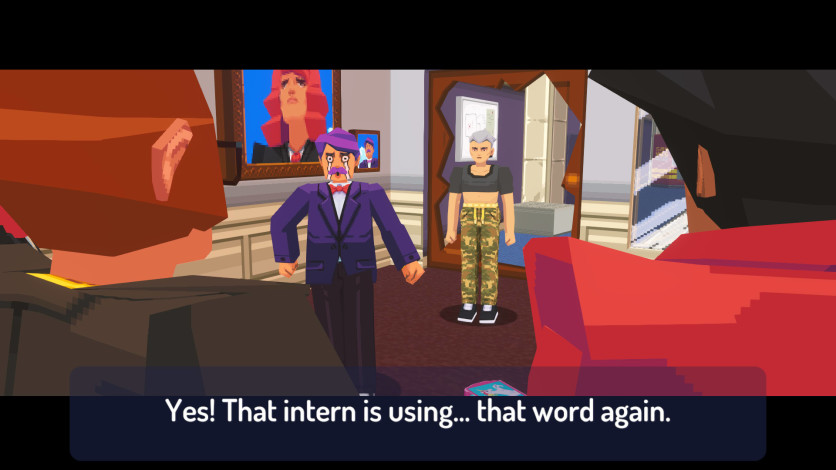 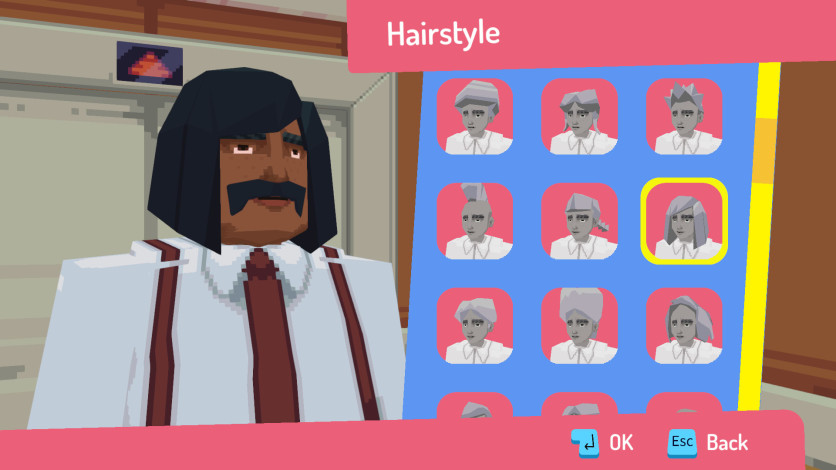 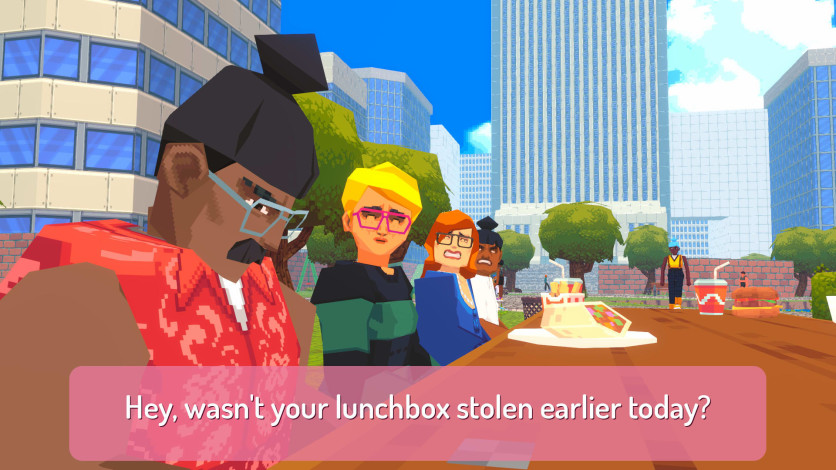 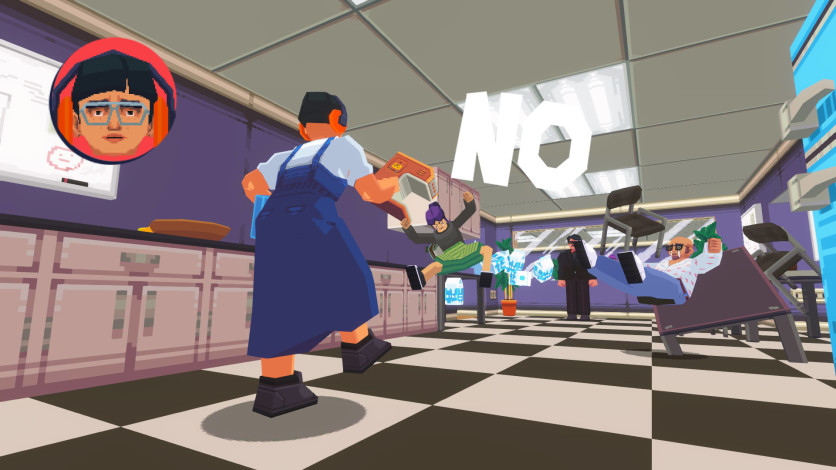 A brand new experience from Studio Fizbin! In a world where everyone sticks to the status quo of saying “YES!”, create your custom character and take on the role of an intern on a mission to change the world with the positive power of saying “NO!“. With this new power, nothing will get in your way as you shout “NO!” at any absurd requests fired your way

Say No! More is the world’s first NPG (NO!-Playing Game). Using simple controls designed for anyone to pick up and play, start your working life through a set path in a quirky office environment. As well as shouting "NO!" in your chosen language, use your "NO!" in different emotional states to send them reeling. Confuse people with different actions to let their guard down, then charge up your "NO!" for an even greater effect on unsuspecting colleagues!

Touching on timeless and modern issues such as social etiquette, friendship, and workplace standards, this hilarious adventure also has tender depth. It’s all wrapped up in a fun late 90s video game style, complete with chunky, colorful visuals, comical animations, and jazzy music that you’ll struggle to say “NO!” to.