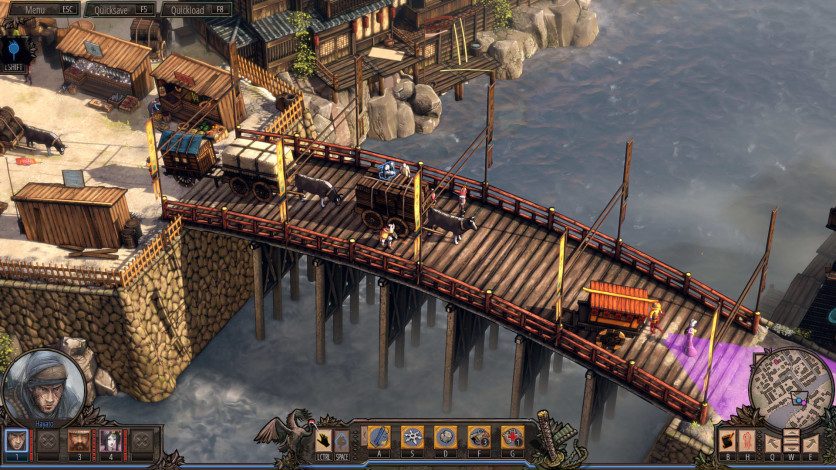 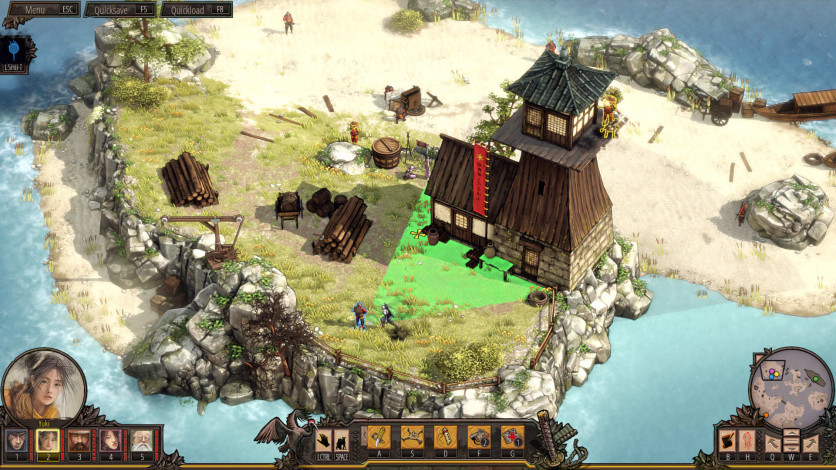 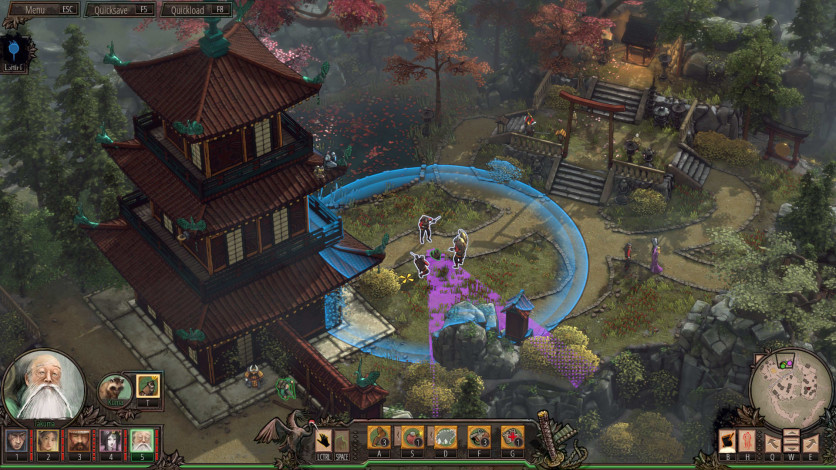 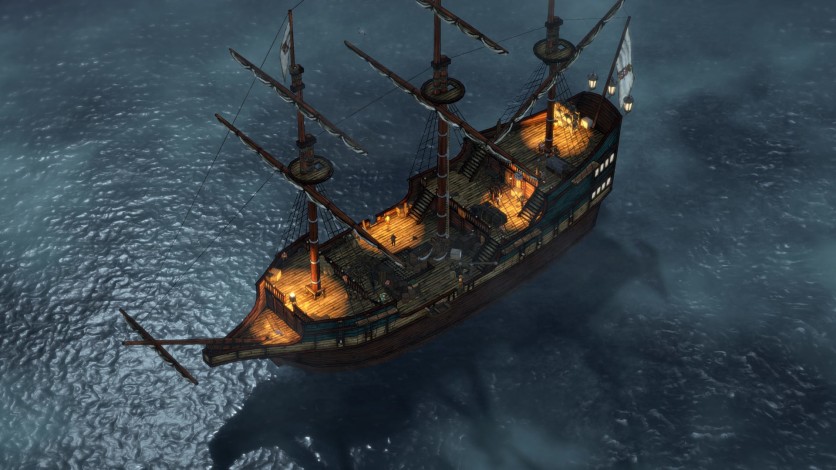 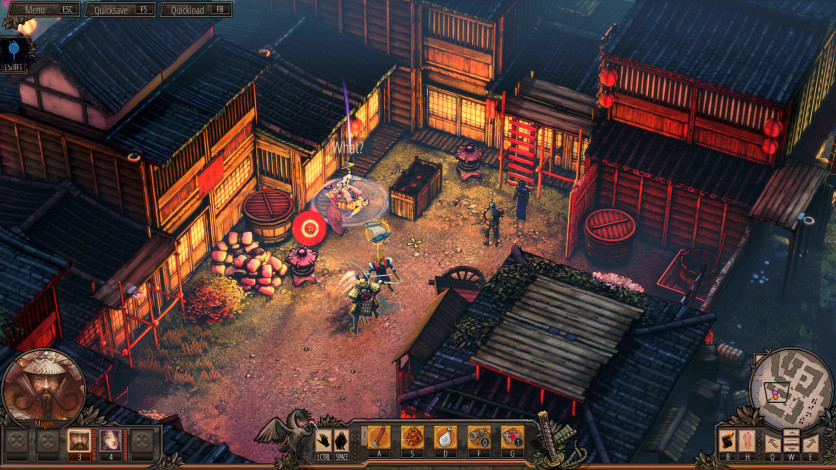 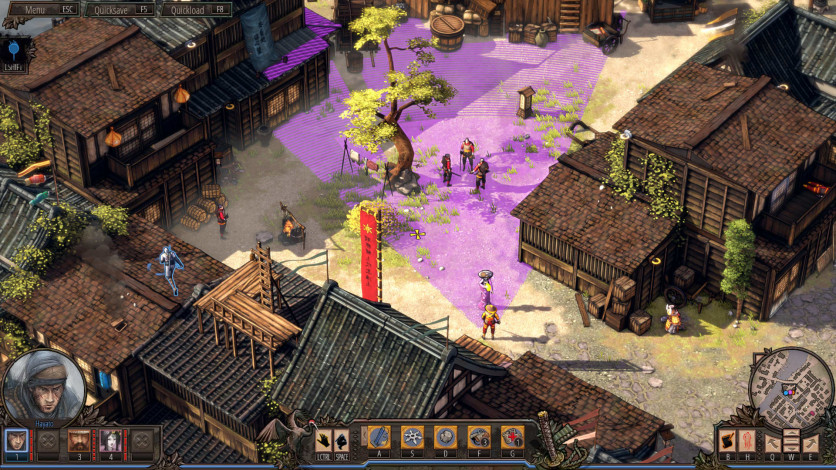 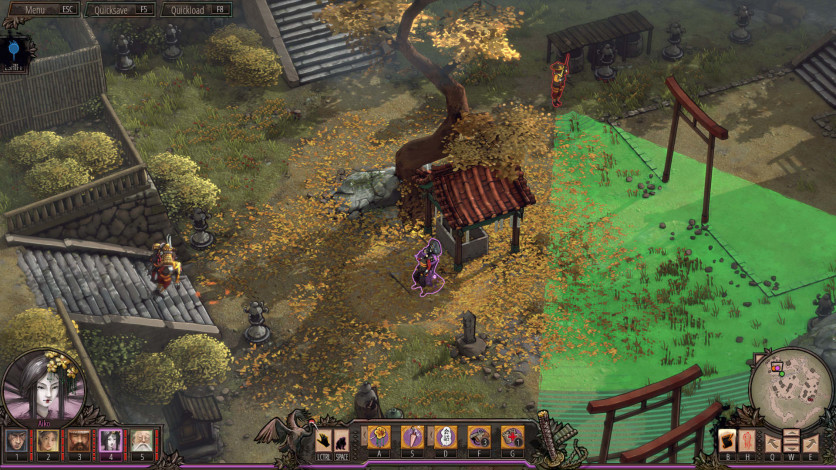 Disclaimer: You don't require a copy of Shadow Tactics: Blades of the Shogun to play Aiko's Choice. Even though you can enjoy this standalone expansion on its own, we recommend to play at least the first few missions of the main game in order to get a feeling of the game's mechanics as well as the characters and story!

Aiko's Choice is a brand-new standalone expansion to the beloved stealth tactics game Shadow Tactics: Blades of the Shogun, set in Japan around the Edo period.

Shadow Tactics: Blades of the Shogun - Aiko's Choice focuses on one of the main game's protagonists: the kunoichi adept Aiko. She is a master of camouflage and distracts enemies disguised as a Geisha. Although Aiko was certain that she left her old life behind her, Aiko's former sensei, the cunning spymaster Lady Chiyo, reappears from the shadows to challenge her. Together with her deadly companions she sets out to hunt down the ghosts of her past...

In the style of the main game, you take control of a team of deadly specialists to sneak in the shadows between dozens of enemies. Choose your approach when infiltrating enemy bases in hidden forest camps or lively Edo period towns. Set traps, poison and distract your opponents – or avoid enemy contact completely. Carefully plan your every move and come up with your own ingenious tactics to vanquish enemies and complete each of the challenging missions that lie ahead!

We are really happy to finally return to Shadow Tactics: Blades of the Shogun after all these years, and we hope that we were able to convert that joy into this standalone expansion. Join us on another visit… to Japan, early Edo period.