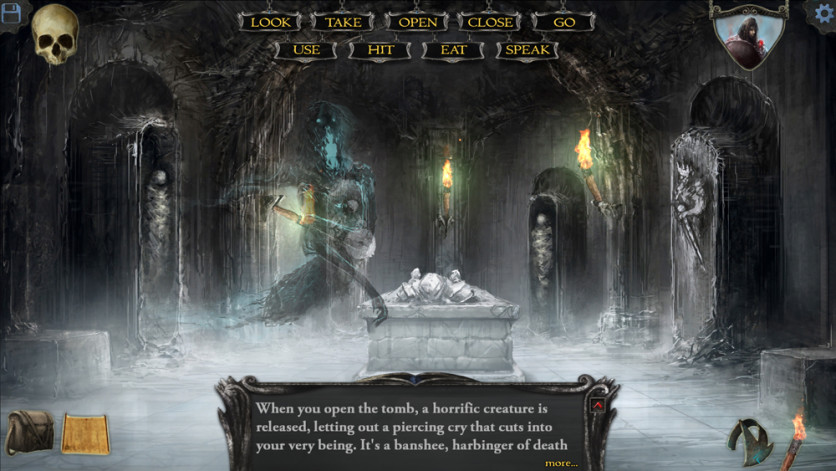 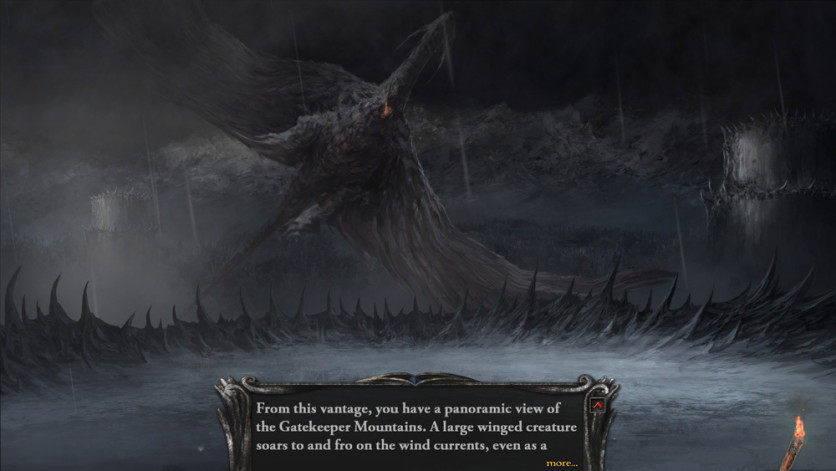 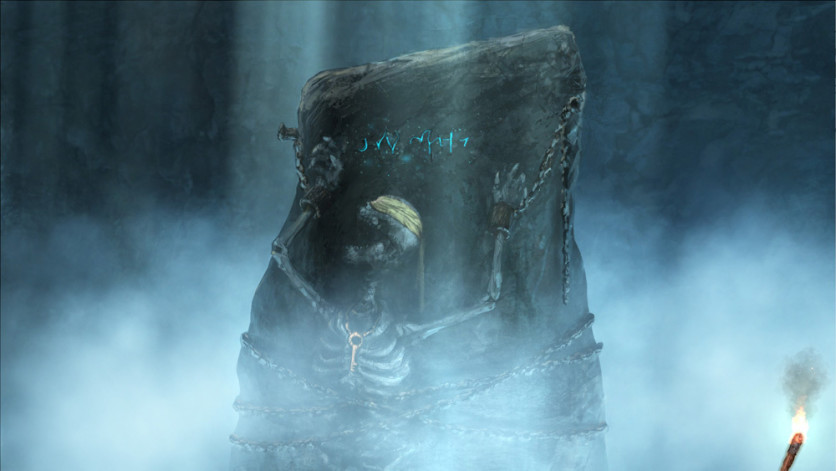 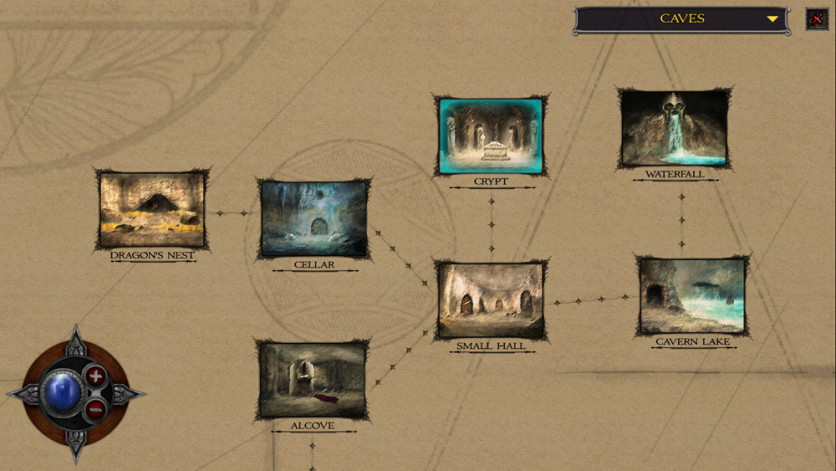 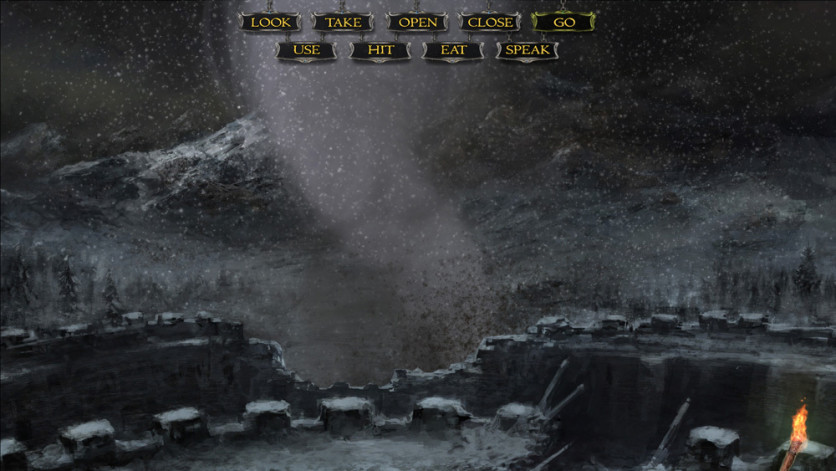 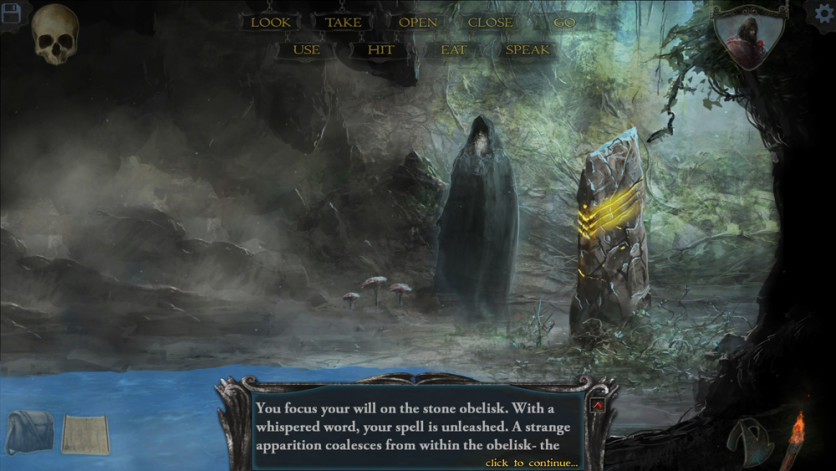 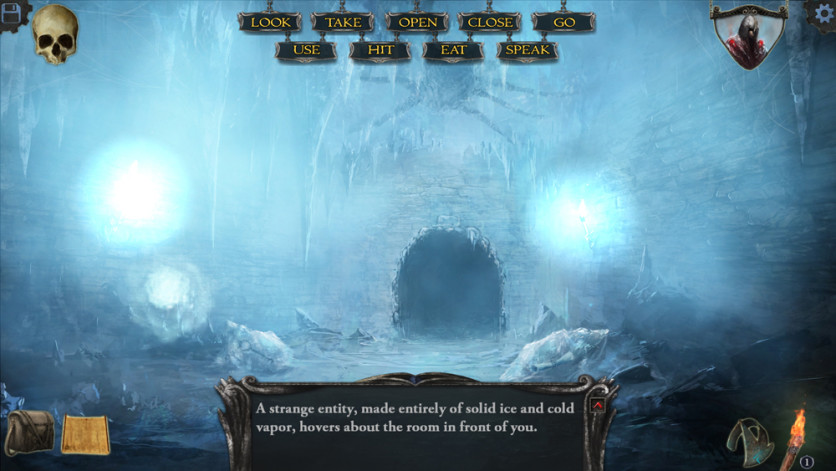 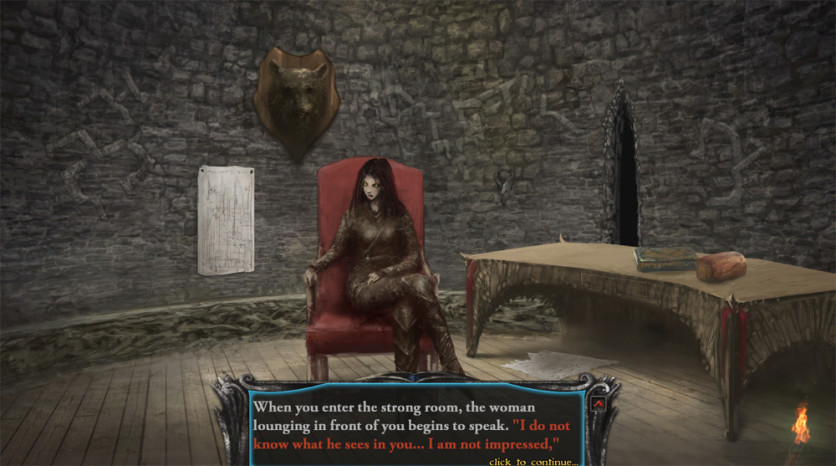 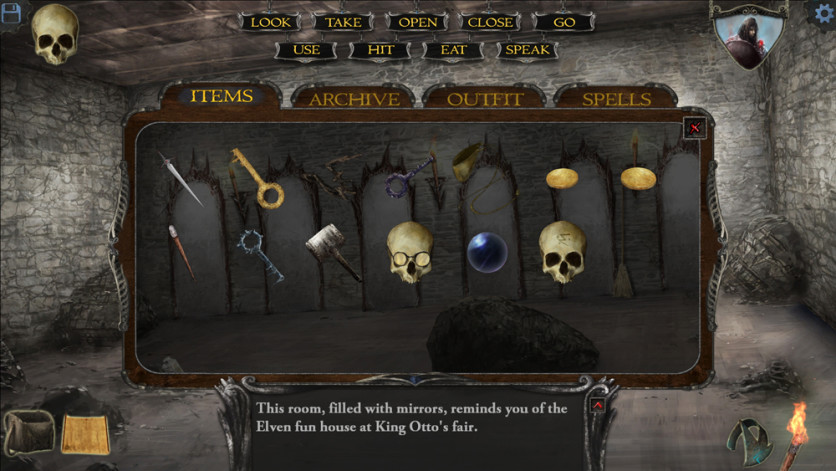 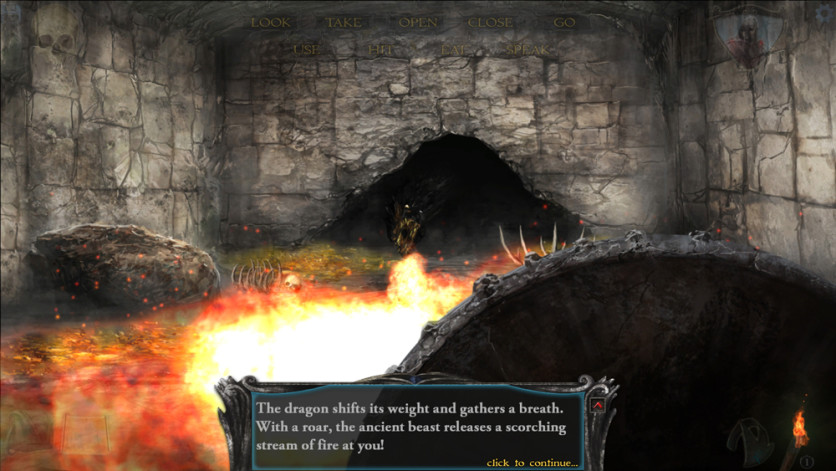 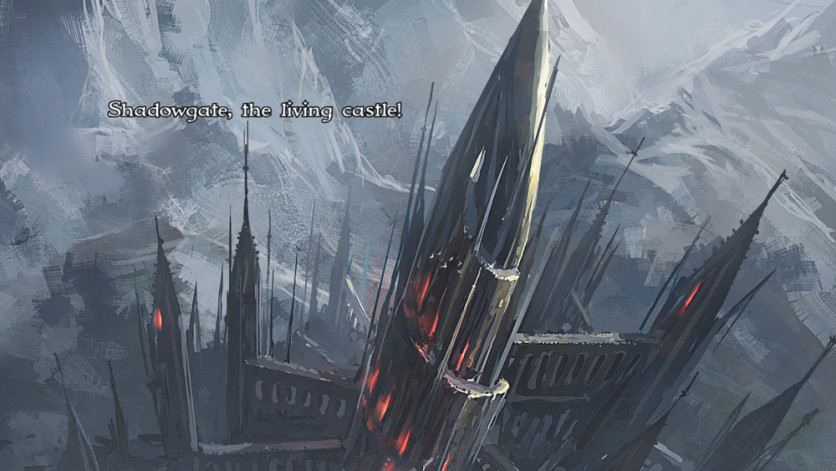 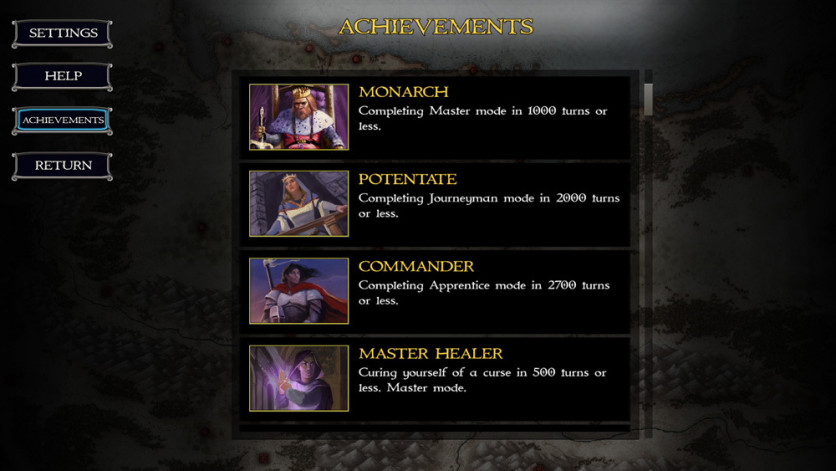 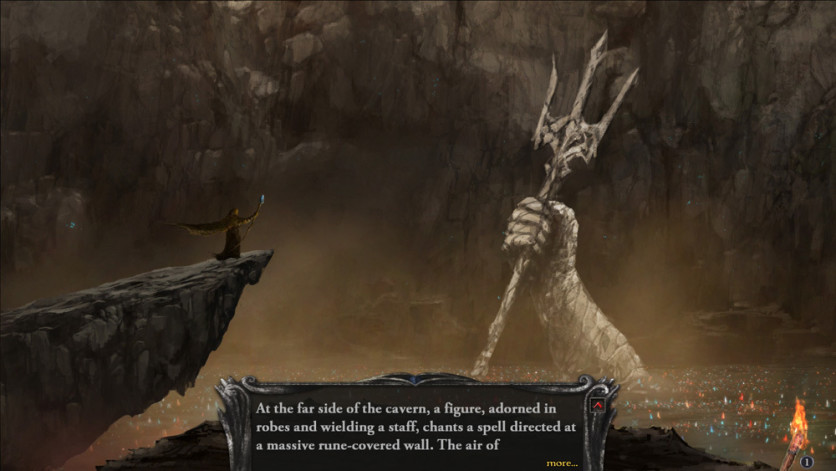 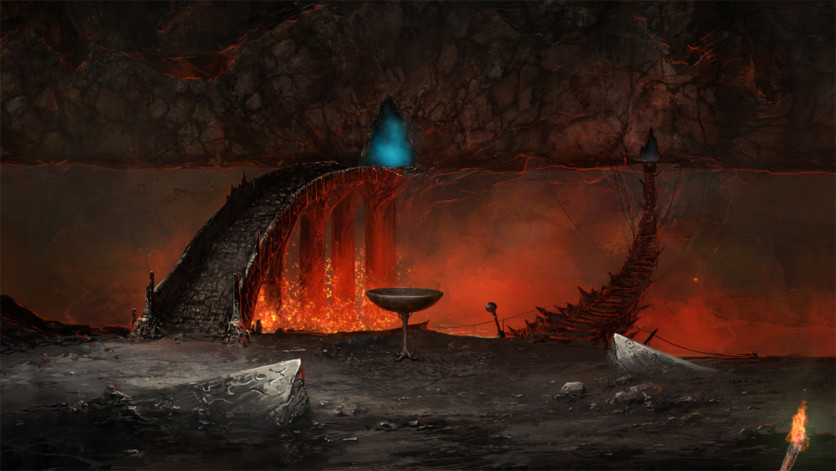 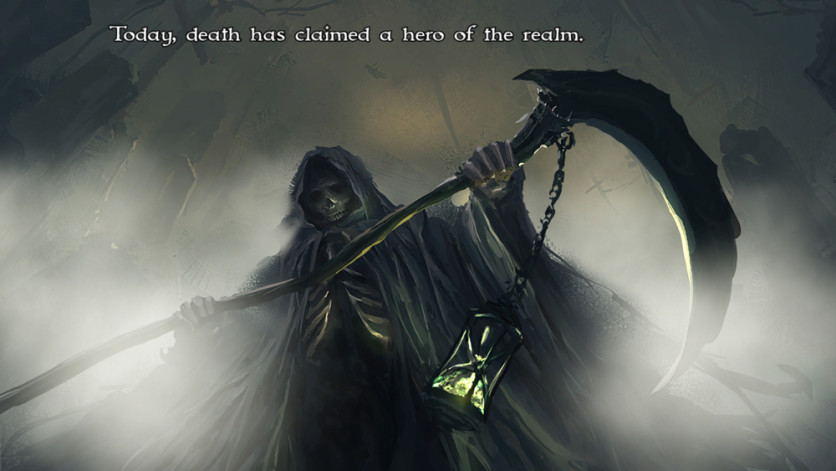 Shadowgate is one of the most well-known and well-loved point-and-click Adventure titles in gaming history. As one of the original titles in the popular MacVenture series in the late 80s and early 90s, Shadowgate quickly endeared players with its fantastic atmospheric soundtrack, perilous locations to explore, countless puzzles to solve, and more ways to gruesomely die than gamers previously thought possible. Shadowgate really came into prominence when it was successfully remade on the 8-bit NES in 1989 and the Gameboy Color in 1999.

Now, nearly 30 years after the original version haunted Mac and NES gamers, the original development team behind that timeless classic is back with a full re-imagining of the original Shadowgate. Much more than a port, the team at Zojoi has painstakingly redesigned the game from the ground up, adding in tons of new mind-bending puzzles, lots of new rooms with stunning hand-painted 2D graphical detail, including more objects to interact with and help you along your quest. There are also plenty of throwbacks to the original version, so veterans and newcomers alike will all relish their journey through Shadowgate…if they survive.

Players take on the role of young Jair, "The Seed of Prophecy", the one man who could ever hope to defeat the evil Warlock Lord that has infiltrated the living castle Shadowgate. You’ll have to navigate from room to room and use your wits to survive all of the various traps and enemies found within. If successful, you’ll assemble the ancient and powerful relic, the Staff of Ages – the only weapon in the world capable of destroying the traitorous and powerful Warlock Lord.