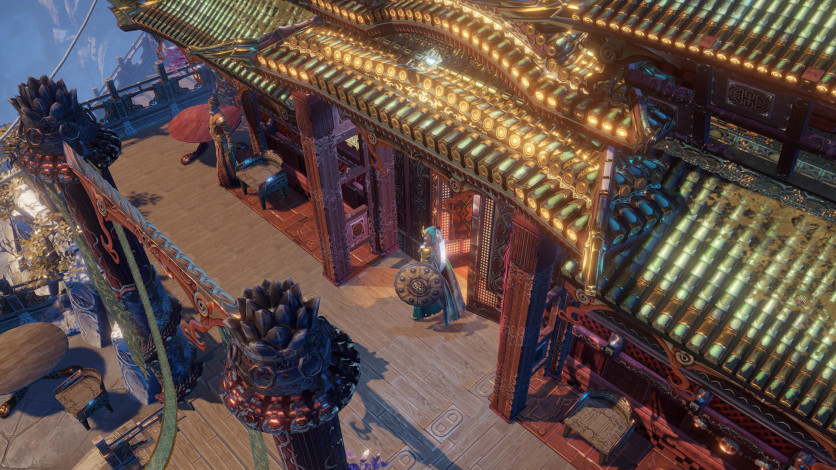 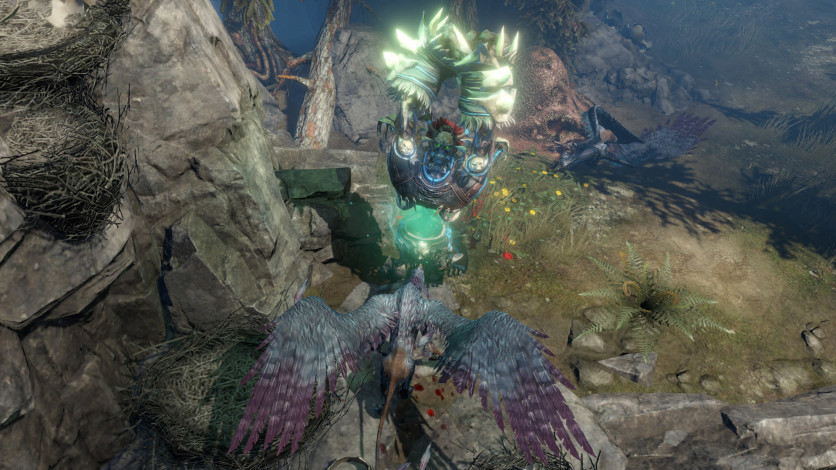 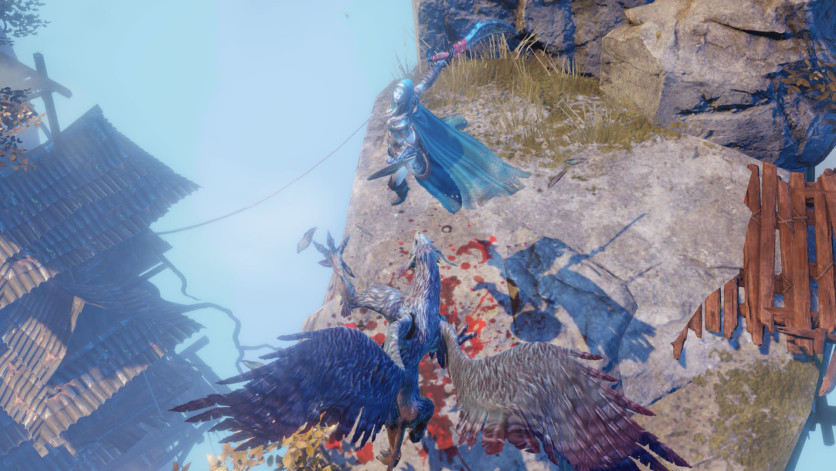 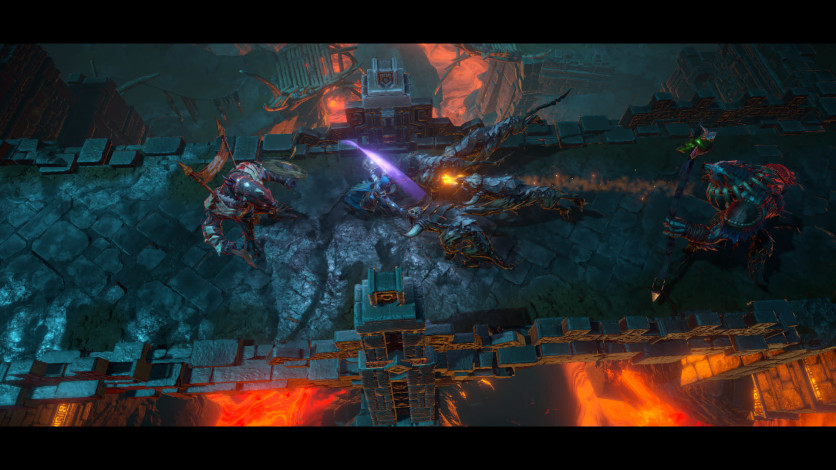 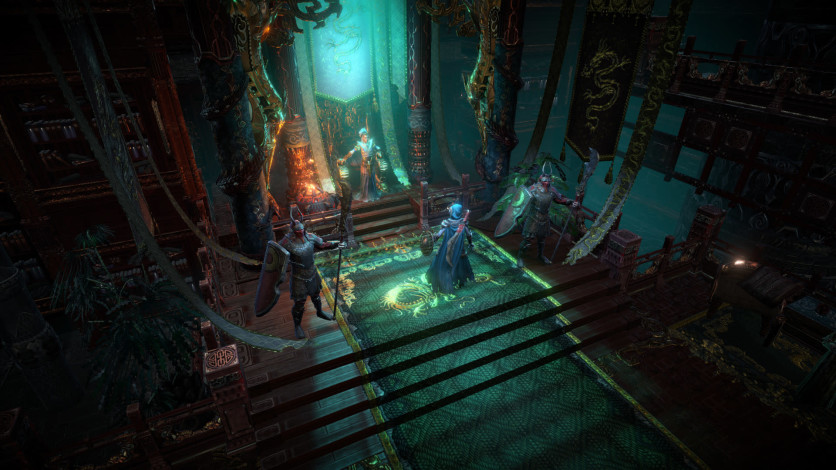 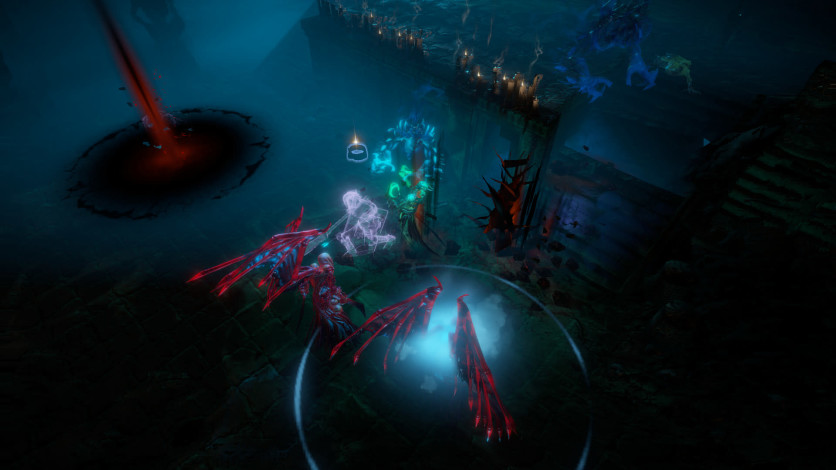 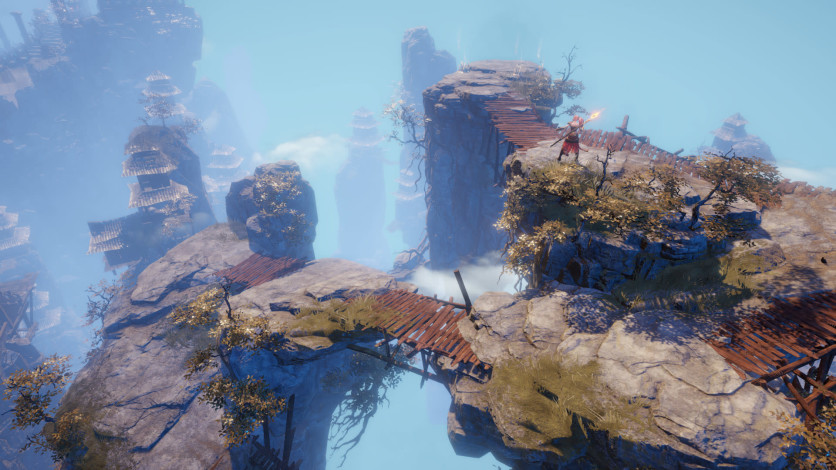 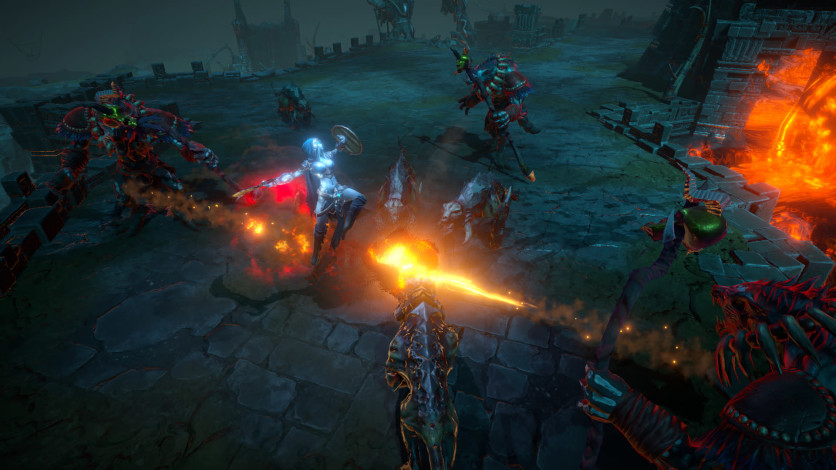 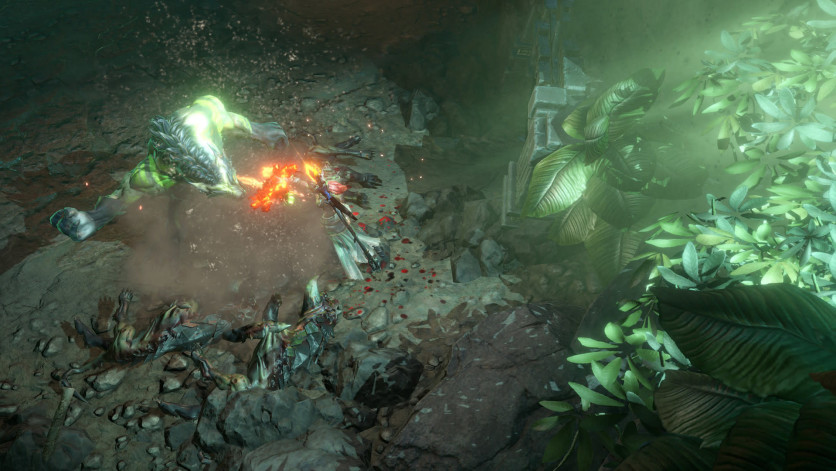 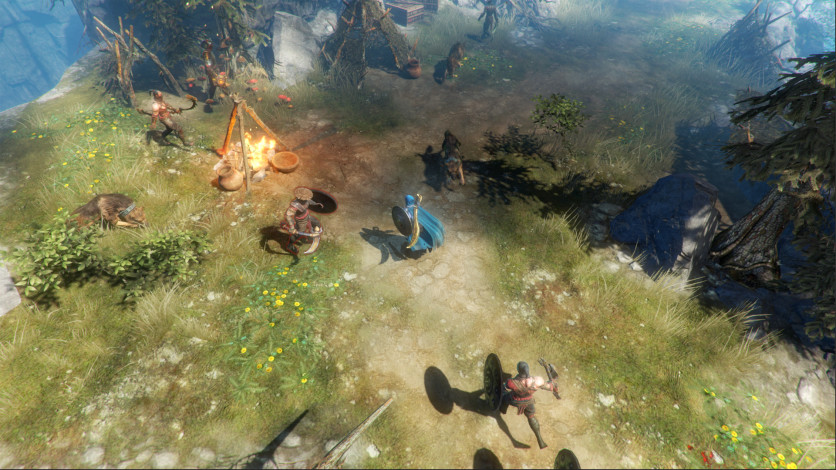 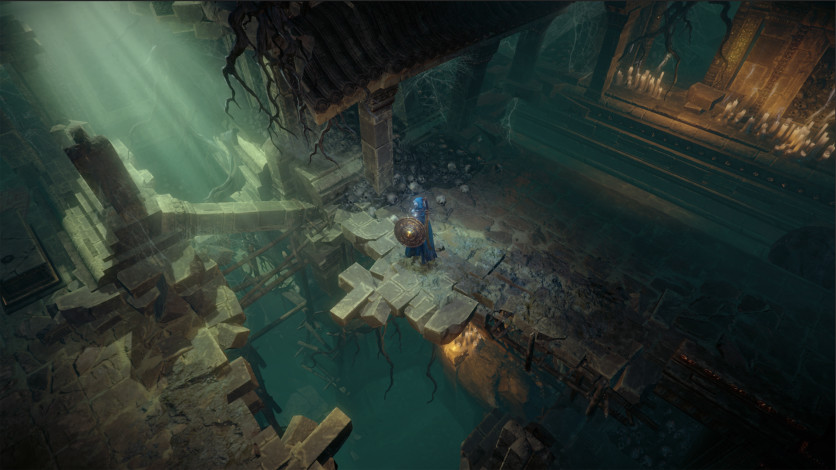 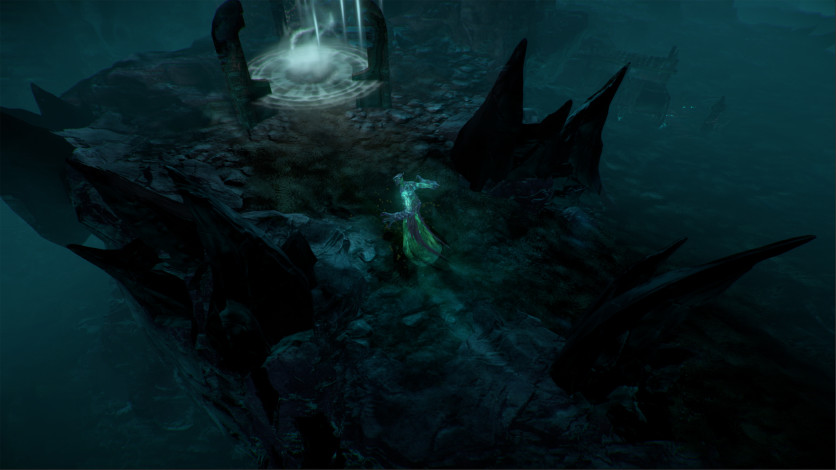 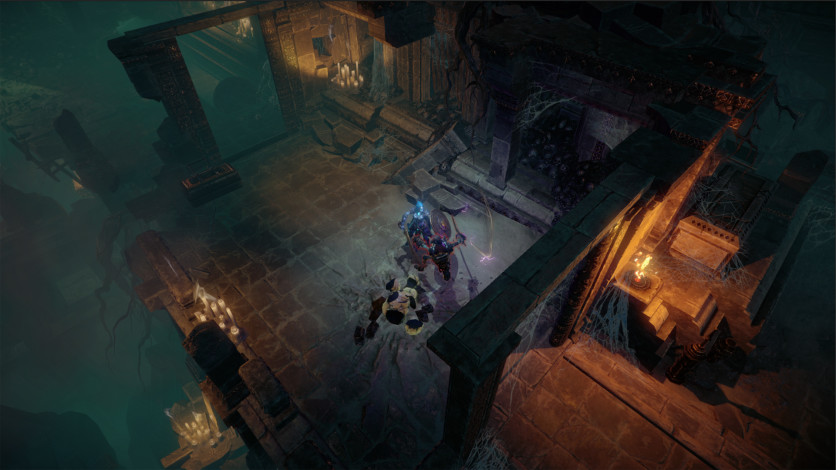 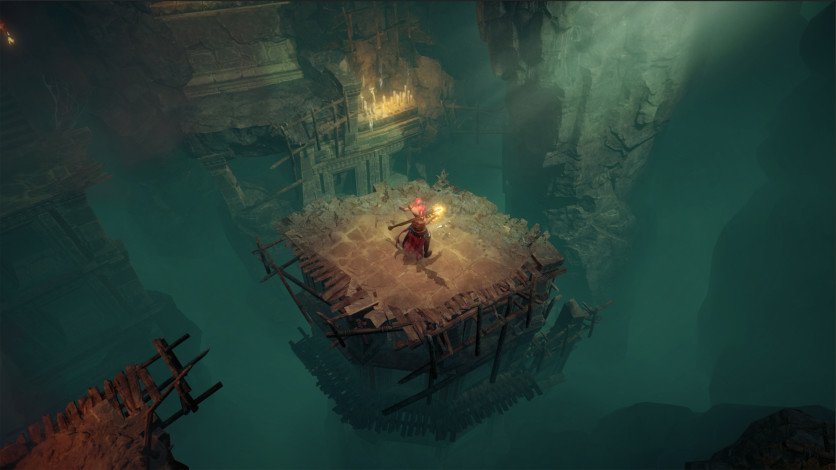 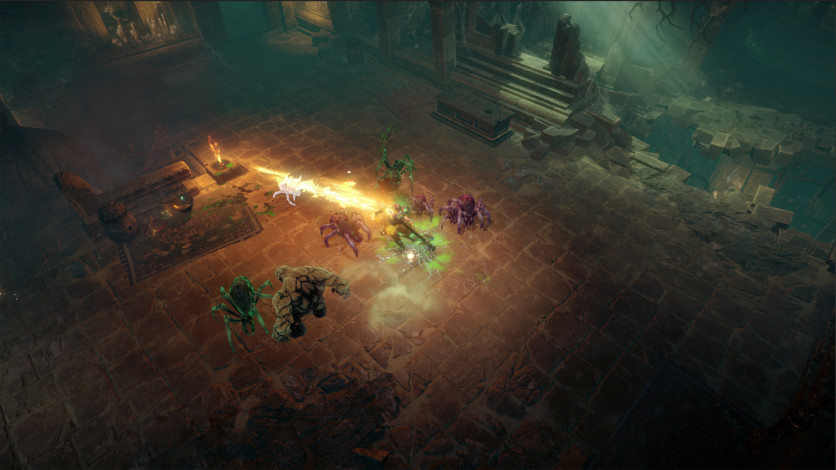 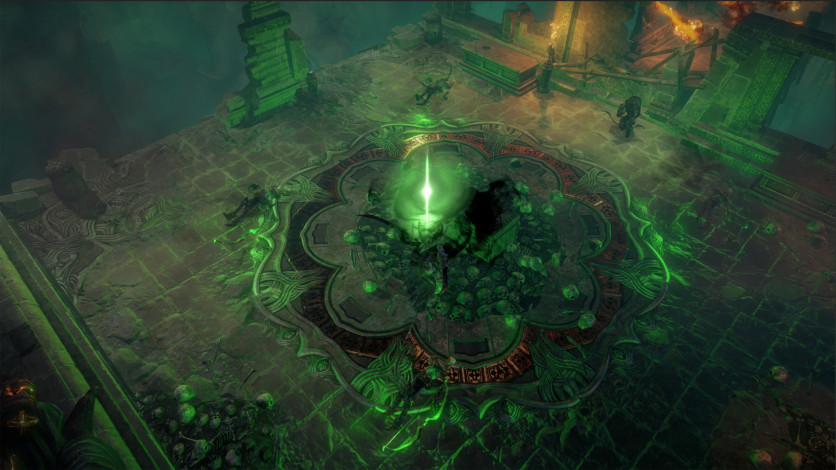 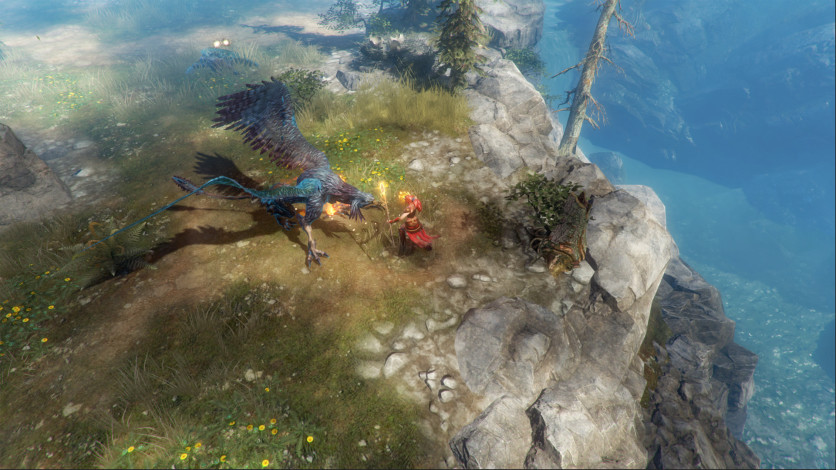 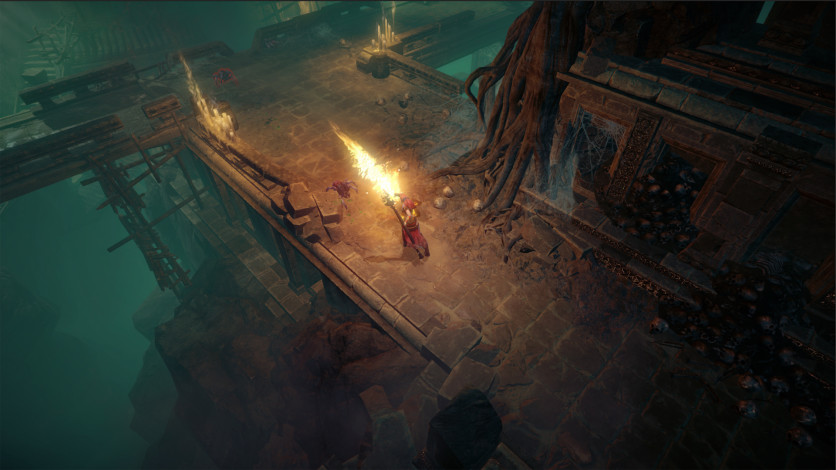 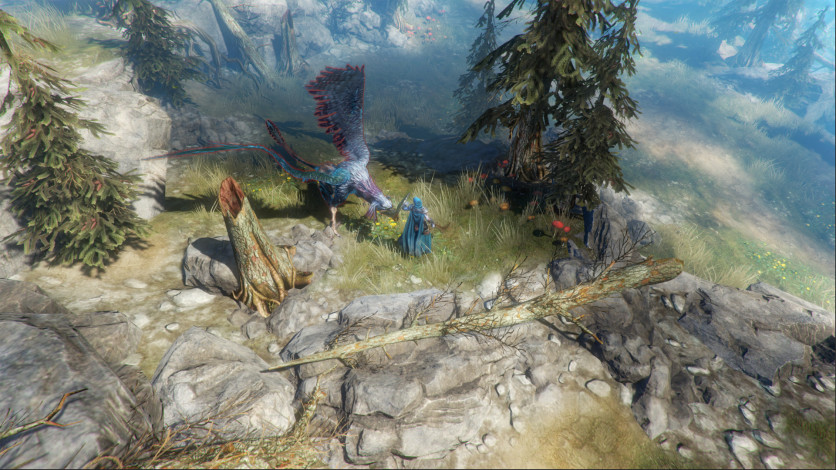 "Perhaps when the race of men looks into the eyes of hell, they see their own darkness reflected…” – Carissa Cantrecht

“An ancient proverb warns: ‘Never trust a demon, for betrayal is their very blood’.
Yet the Sura, the great ogres of the Wastes, have a different saying: ‘A demon honours its pact’.

Shadows: Awakening is the new adventure in the Heretic Kingdoms saga. After the members of the secret council known as the Penta Nera are assassinated, their souls are consumed by the Devourers – evil demons which possess the ability to absorb the memories and personalities of the souls they acquire and materialize them as their puppets. Re-emerging into the mortal realm once again, the demonic Penta Nera continue their quest for power and immortality, but at what cost?