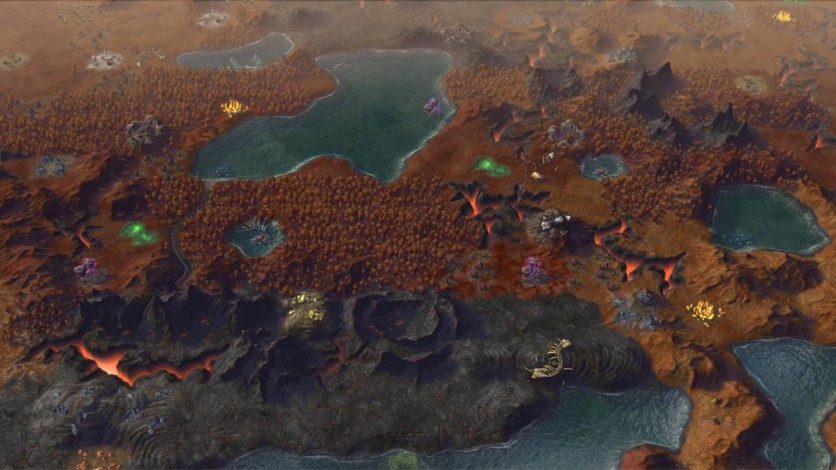 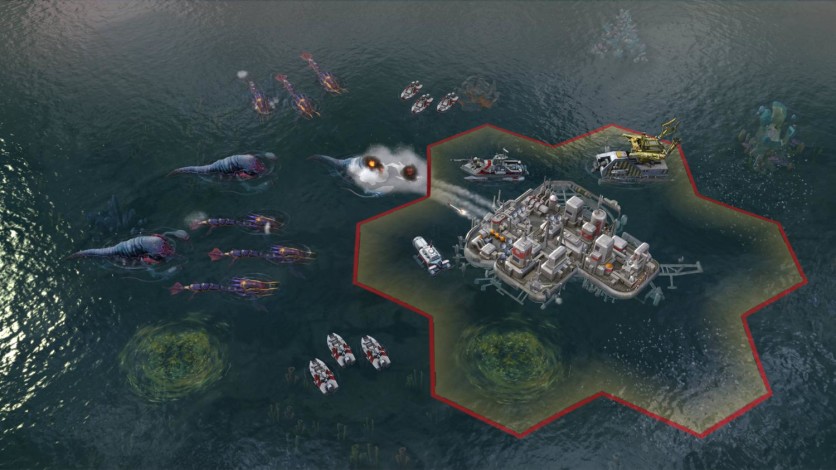 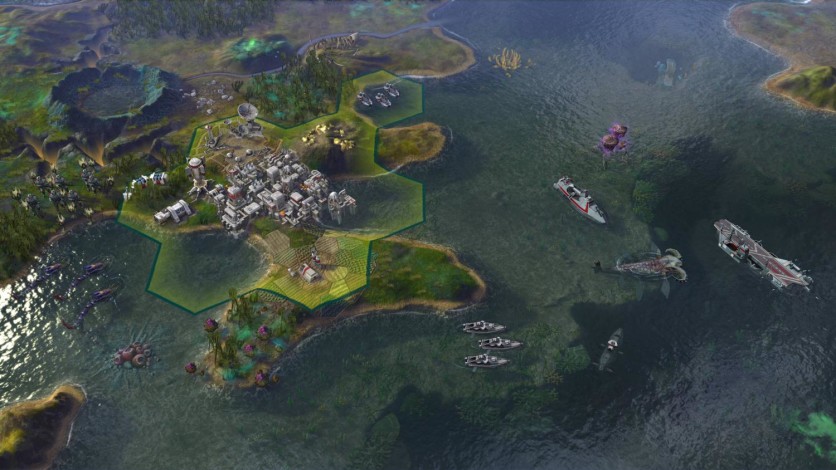 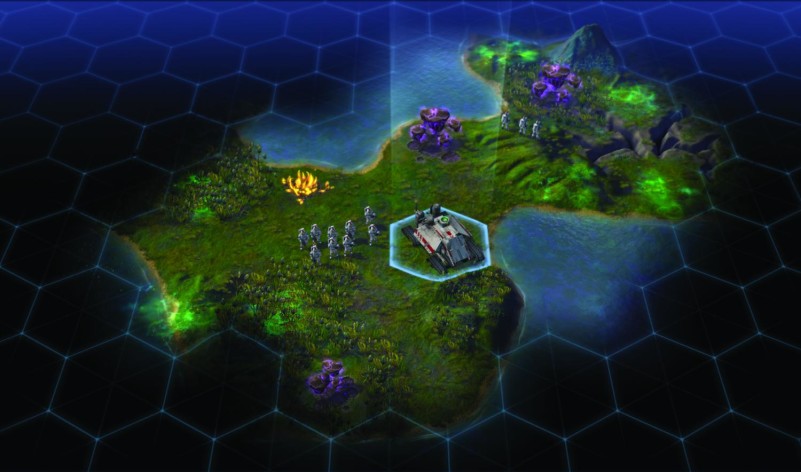 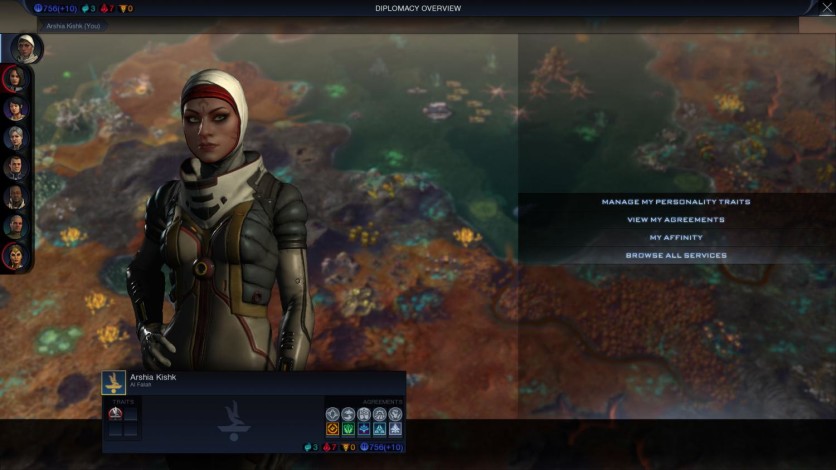 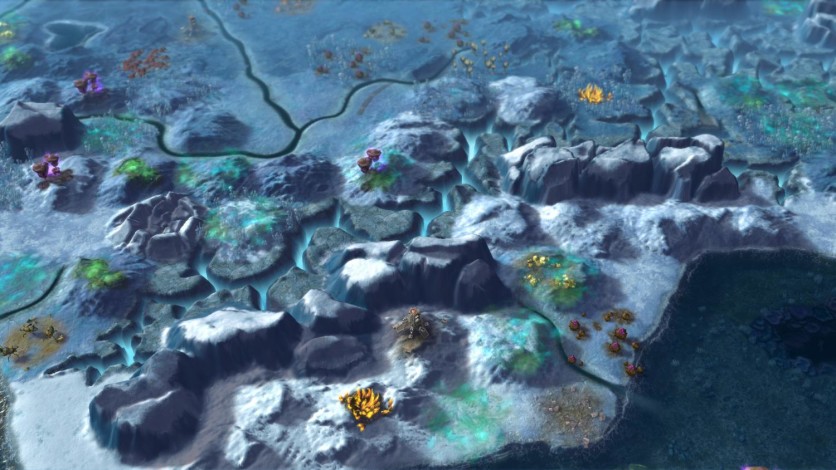 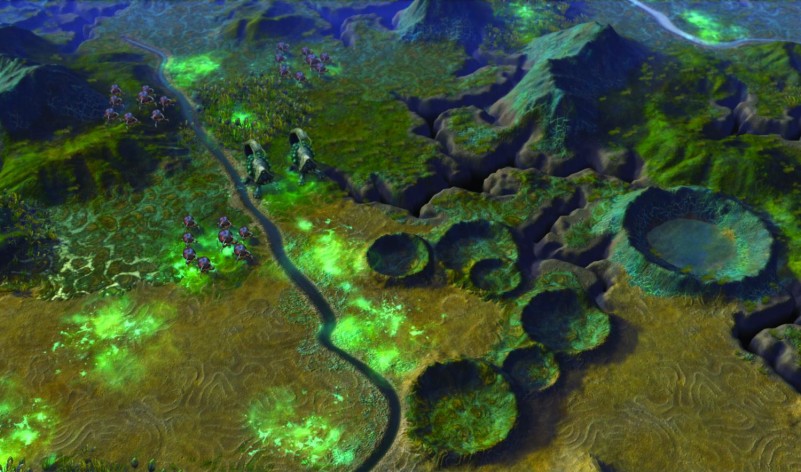 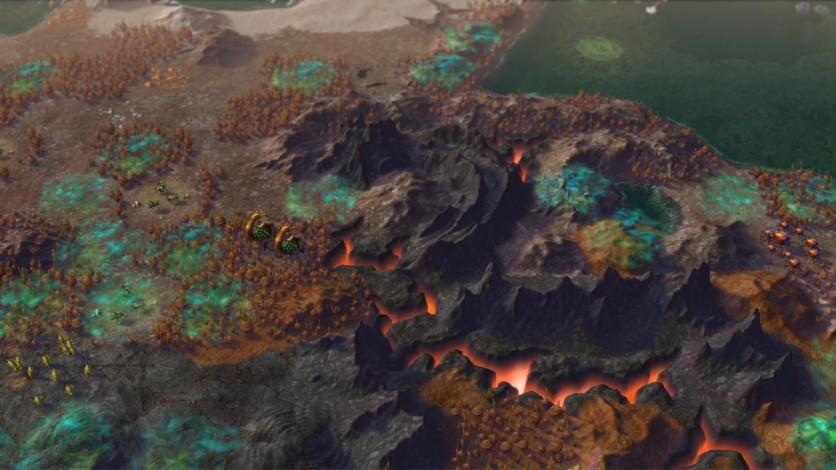 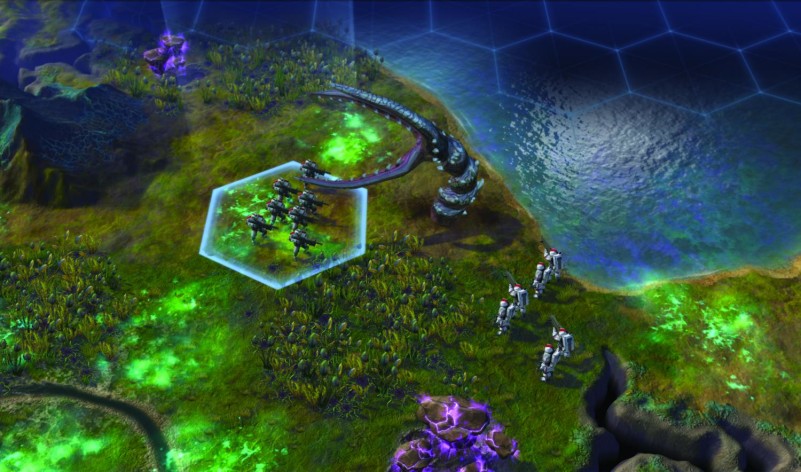 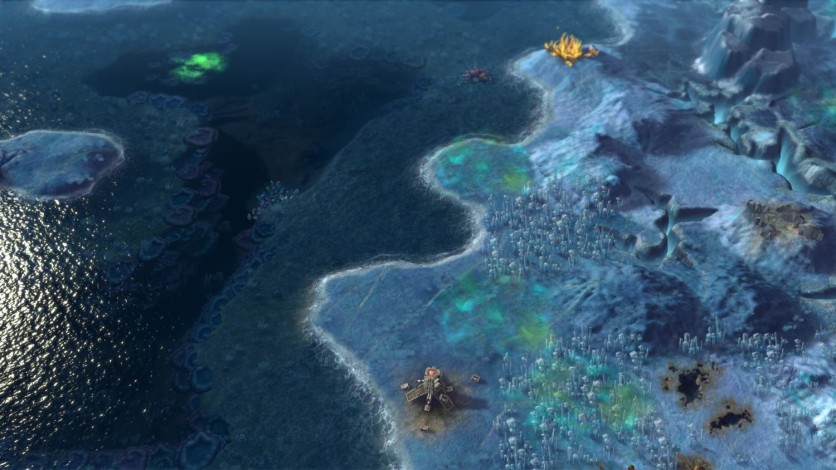 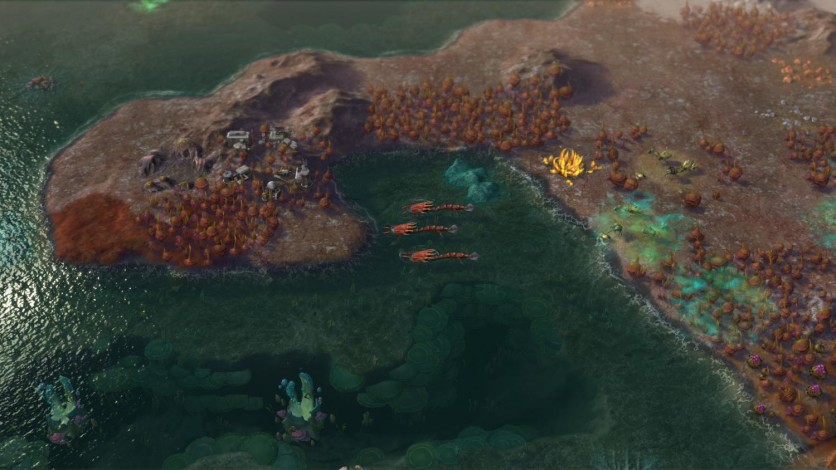 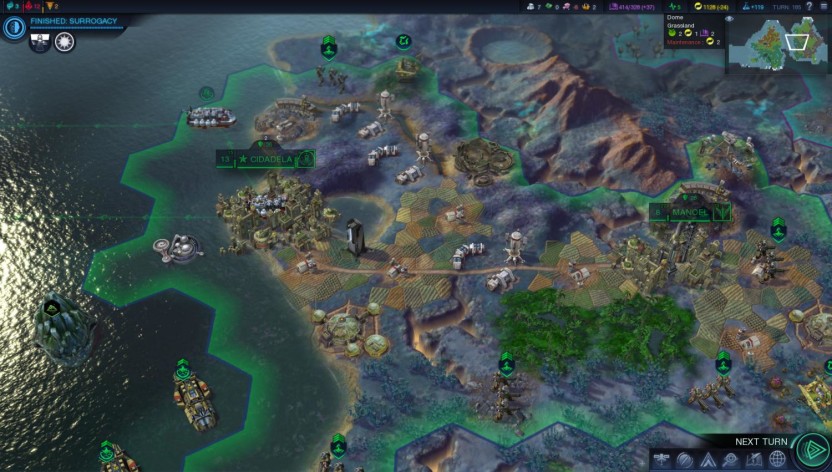 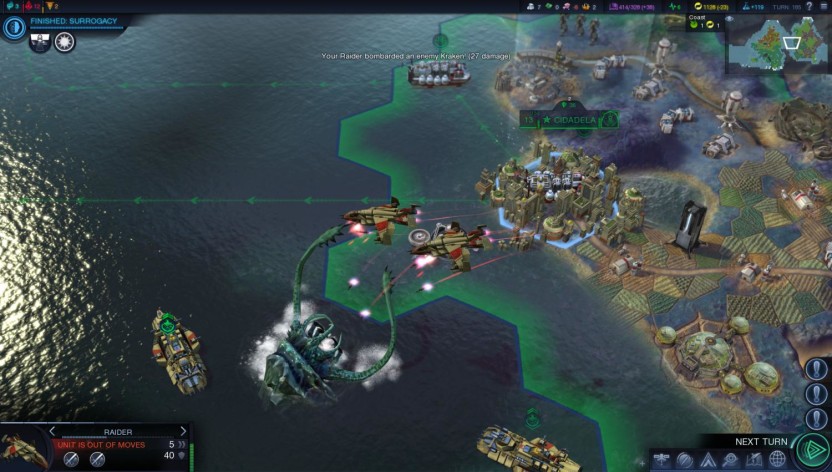 Sid Meier's Civilization: Beyond Earth is a new science-fiction-themed entry into the award-winning Civilization series. Set in the future, global events have destabilized the world leading to a collapse of modern society, a new world order and an uncertain future for humanity. As the human race struggles to recover, the re-developed nations focus their resources on deep space travel to chart a new beginning for mankind.

Rising Tide is an exciting expansion to Civilization: Beyond Earth which introduces oceanic gameplay, extending the play space to the entire surface of the planet, greatly enhanced diplomacy as well as hybrid affinities, new factions, and expanded game systems.