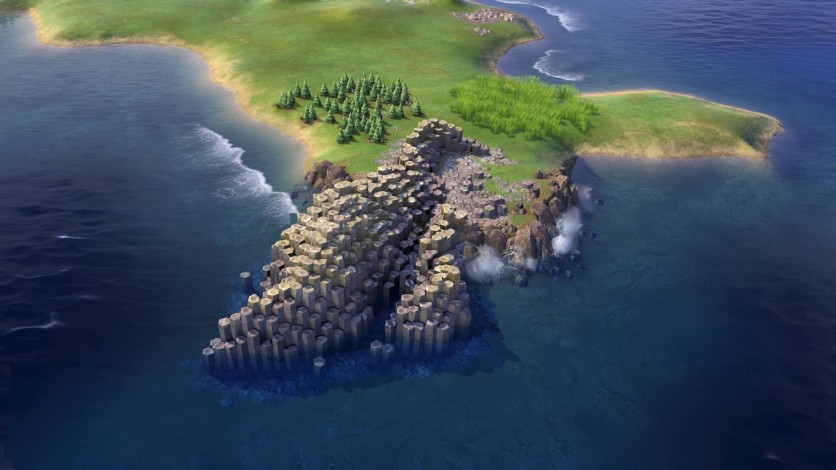 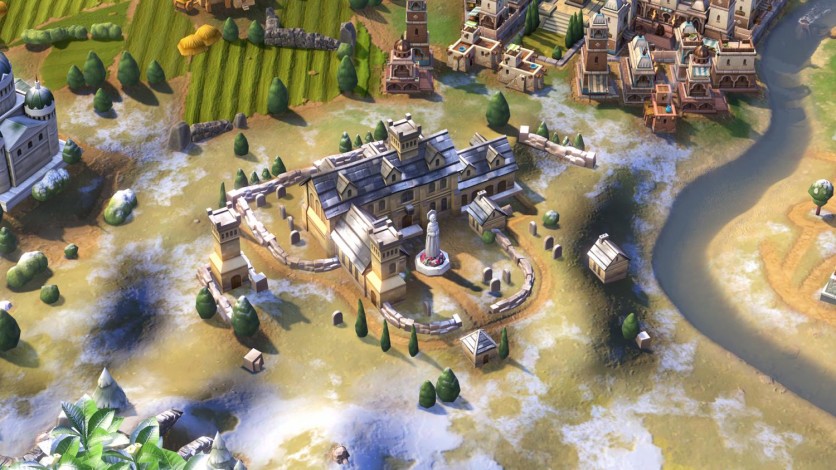 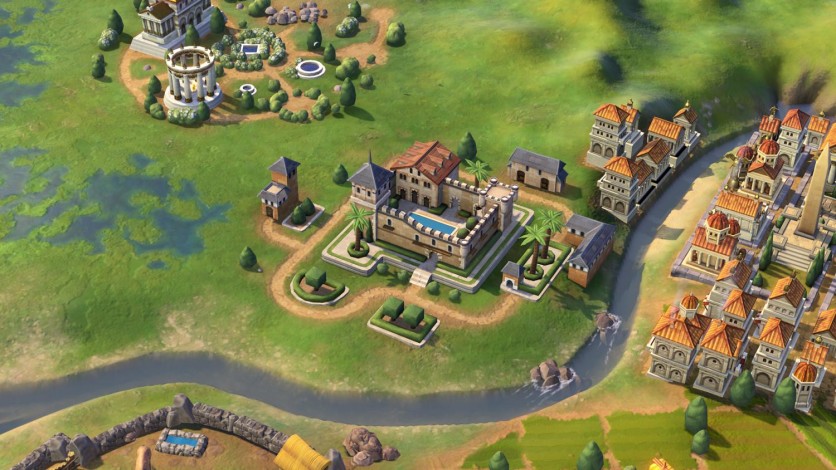 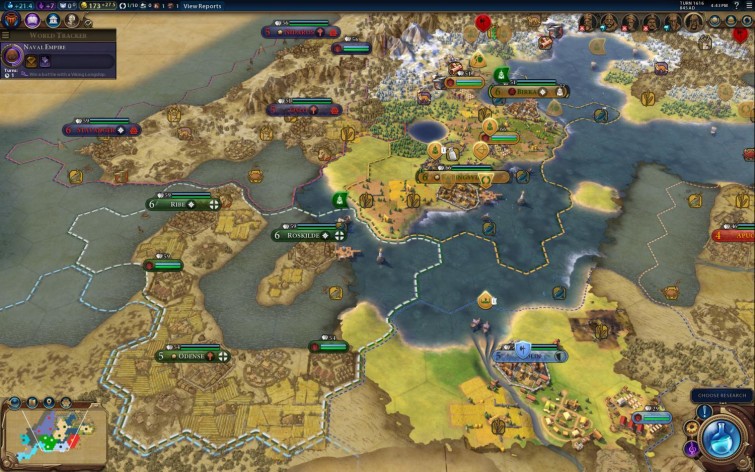 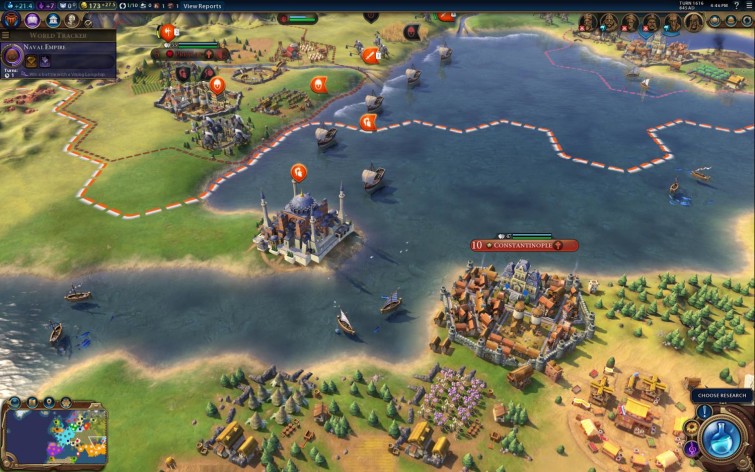 Bring Europe under your rule as the mightiest Viking lord in the most detailed scenario released yet for Sid Meier’s Civilization® VI. The Vikings Scenario Pack also includes three new Natural Wonders and six new City-States, two of which grant new tile improvements.

Play as a great ruler of the Dark Ages in the “Vikings, Traders, and Raiders!” Scenario: