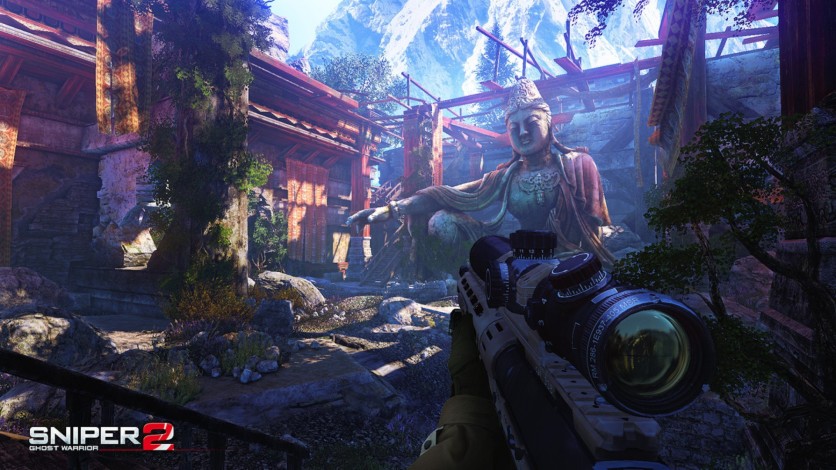 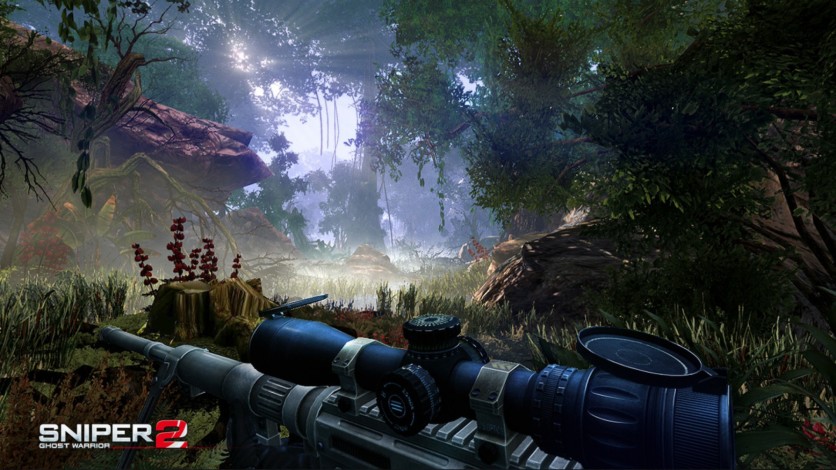 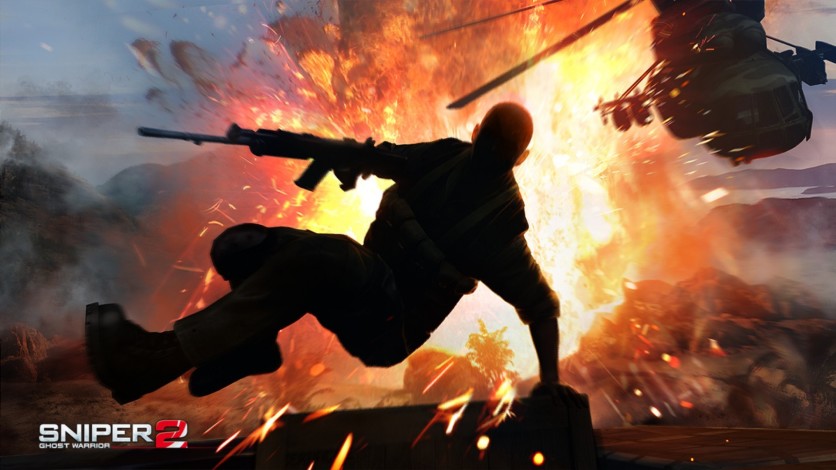 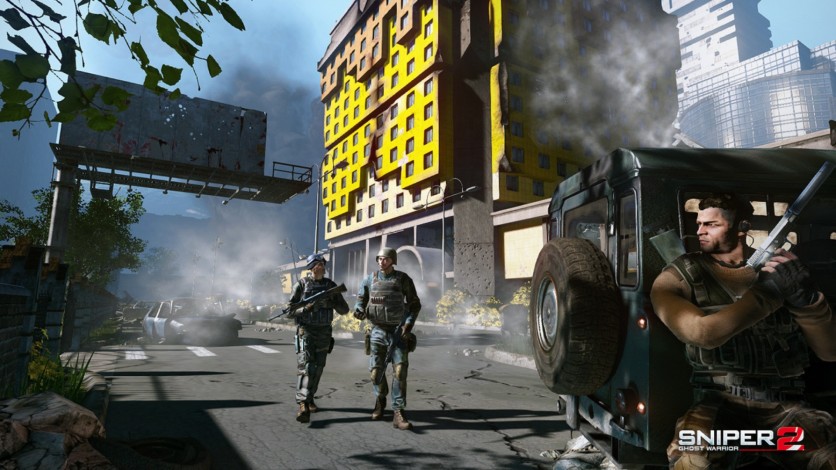 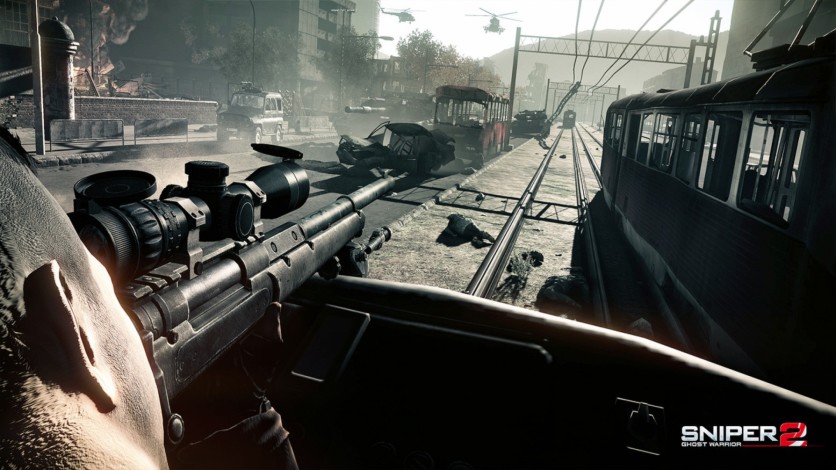 SOUNDTRACK - An official Soundtrack from the game’s musical score

MERINOV - All-around hustler and opportunist who will jump at every chance to come out prosperous. Has no moral spine and is not to be taken lightly.

DIAZ - Liaison for Langley on Operation Archangel in Sarajevo and Anderson’s partner. Though he can be haphazardly labeled as a desk jockey, he has had extensive field training and is certainly more than meets the eye.

MADDOX - Former US Delta Operator decorated for impeccable performance during 1991 Operation Desert Storm. A loose cannon who often compensates not having a sound game plan with an all-out adrenaline rush.