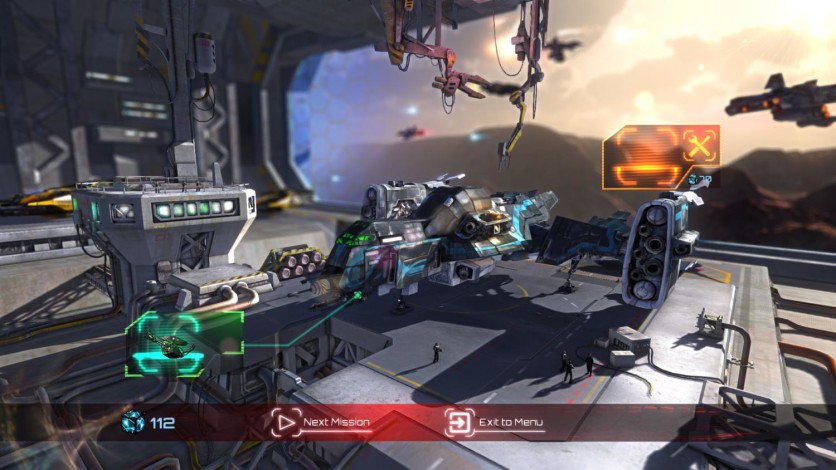 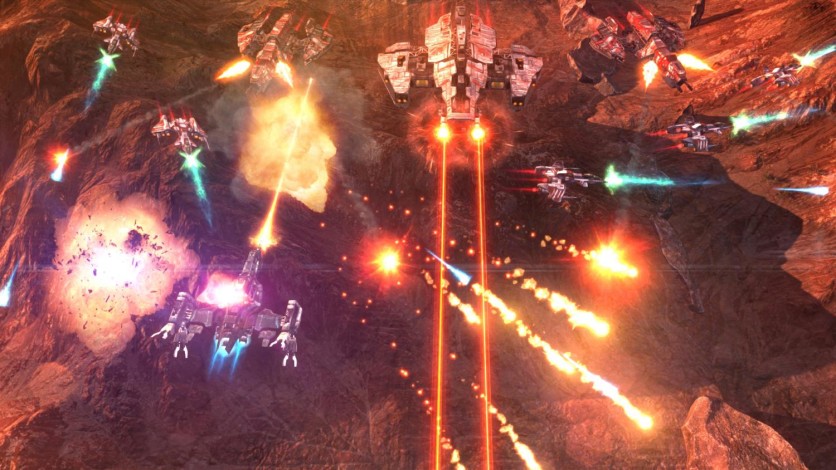 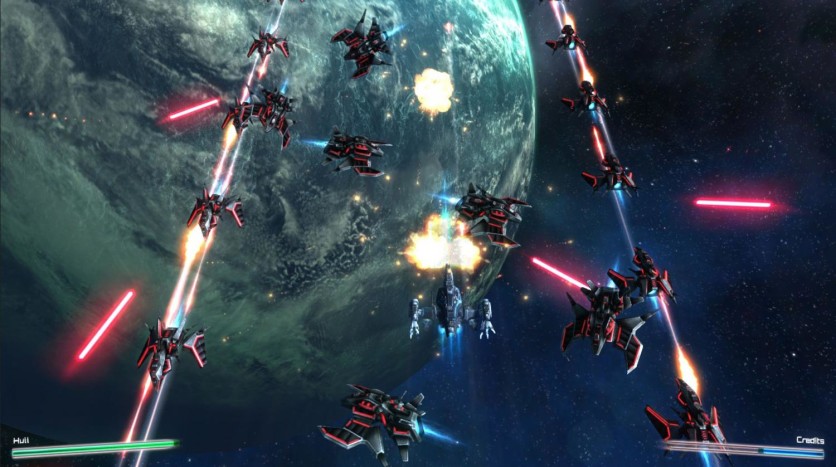 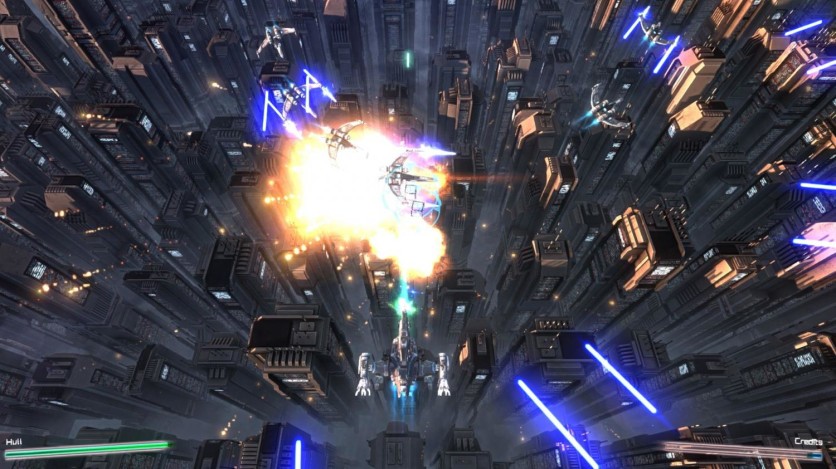 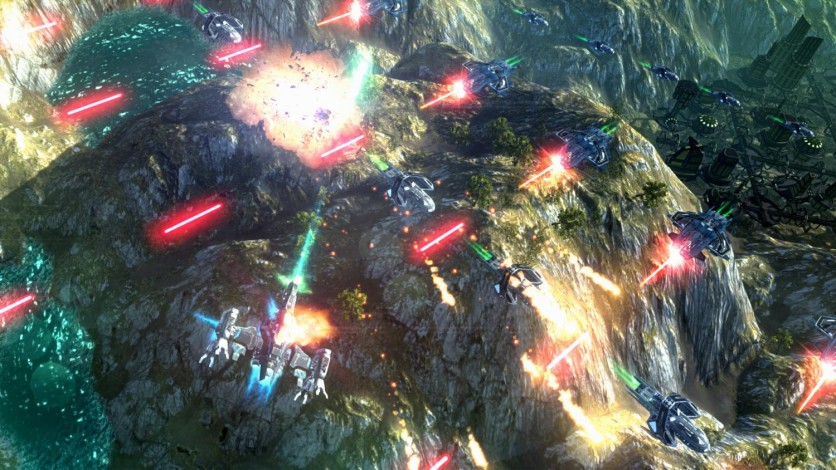 Shortly after mankind left the solar system to colonize new worlds, we had to face a powerful alien race. The war has passed, the losses were devastating and the enemy has defeated us. As the final strike, they are about to destroy the sun that gives life to the system that we now call home. Chaos erupted, and pirate raiders are scavenging fellow human colonies on the outer rim. Their only goal is to collect enough resources to be able to leave the solar system.
Your only weapon is your ship: The Phase Shifter has been outfitted with a one-of-a-kind jump drive that lets you warp out of tough situations at will, a technique which will challenge you of to your limits when surviving the masses of enemies coming at you from all sides in this true bullet hell. In good old shmup fashion you will face uncountable formations of enemies that'll try to stop you. Be clever and use the Phase Shifter's jump drive to your advantage or you will get shot.