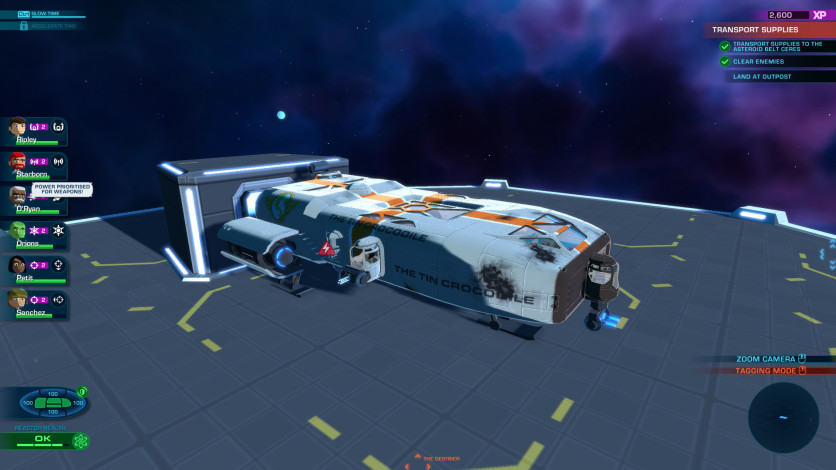 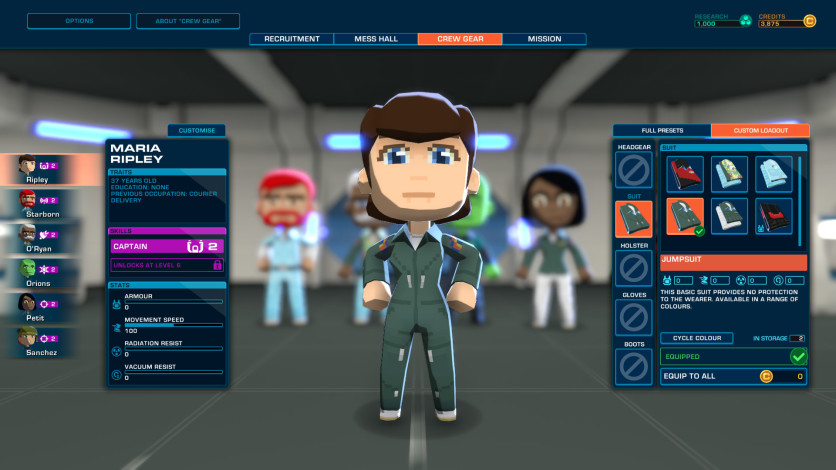 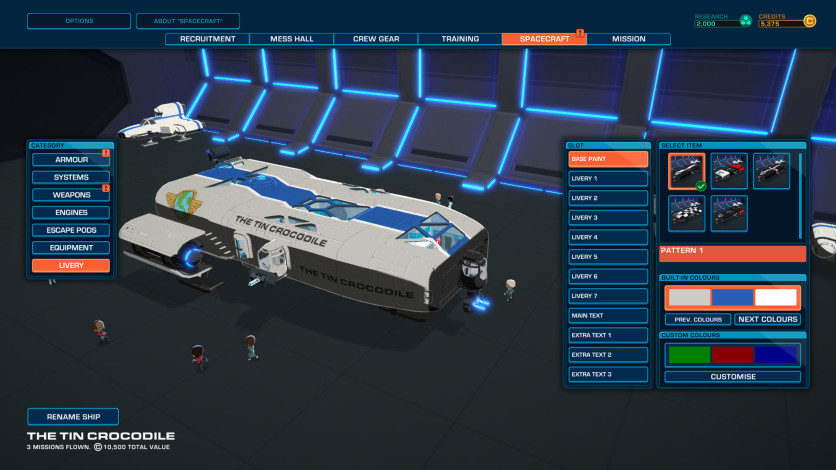 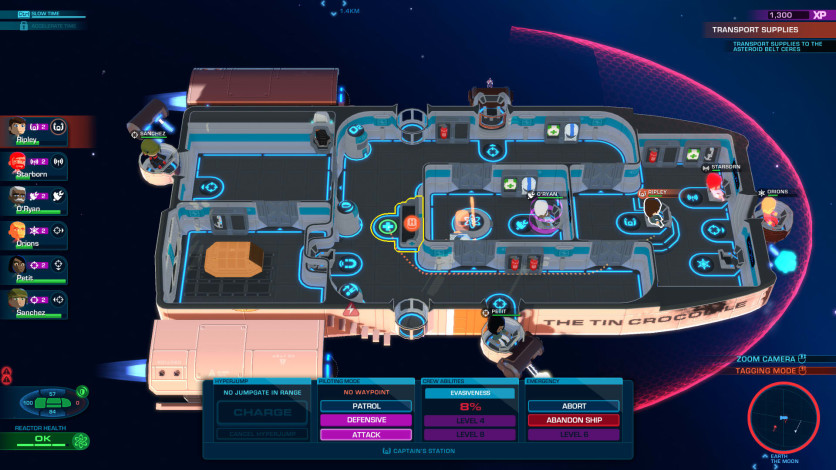 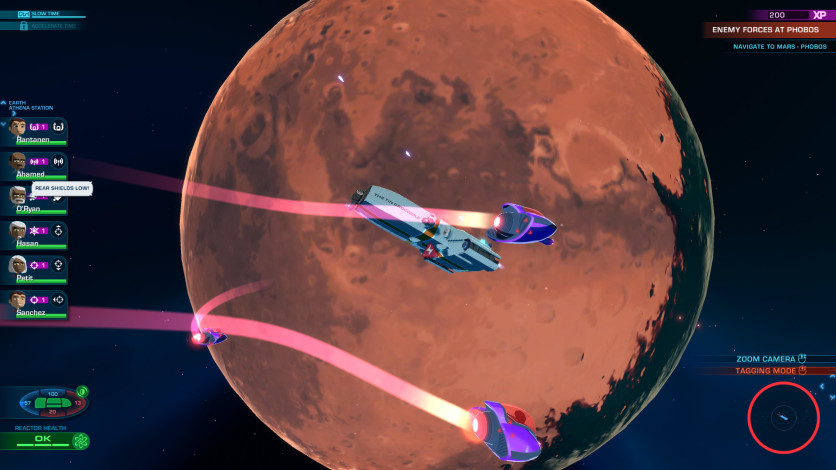 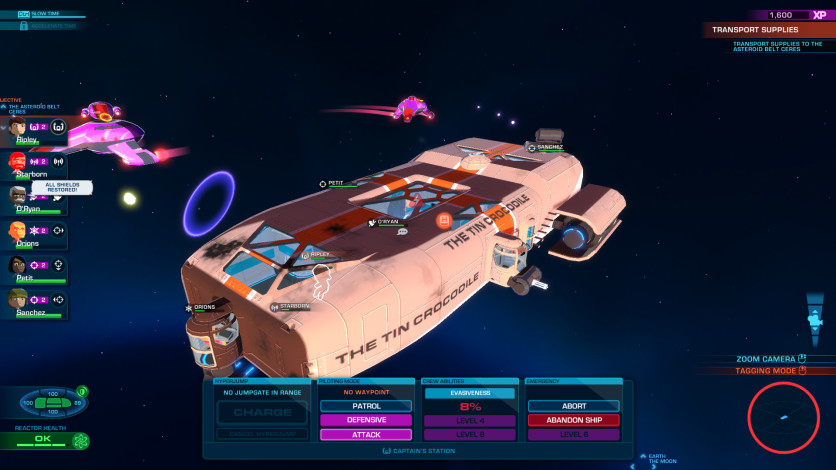 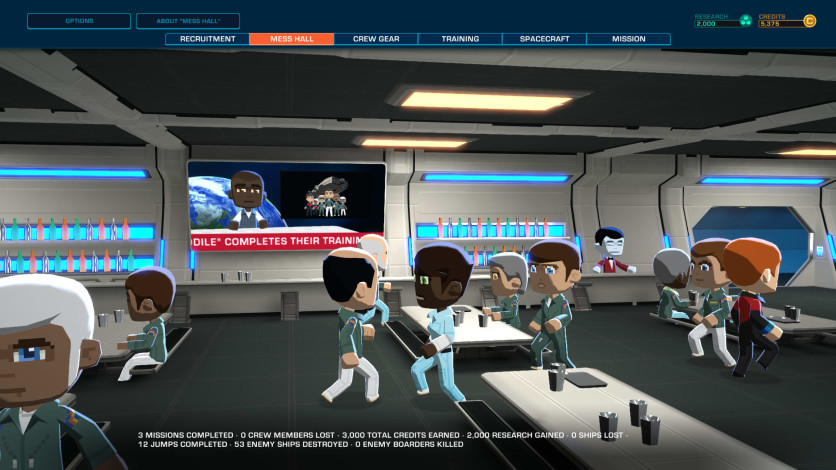 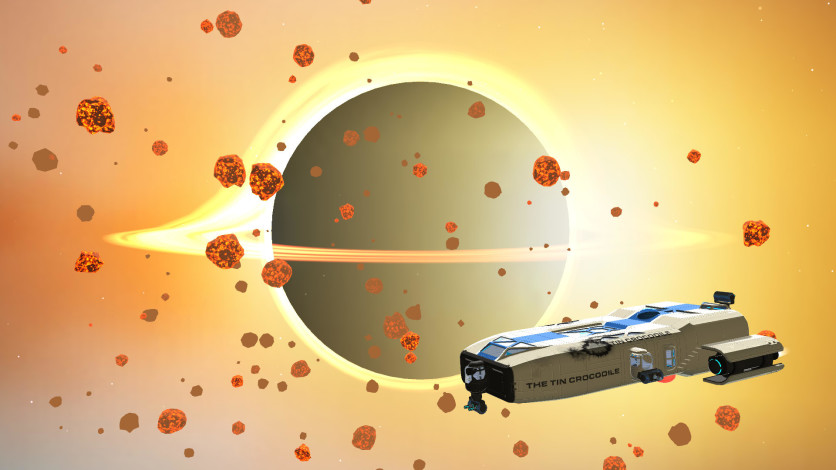 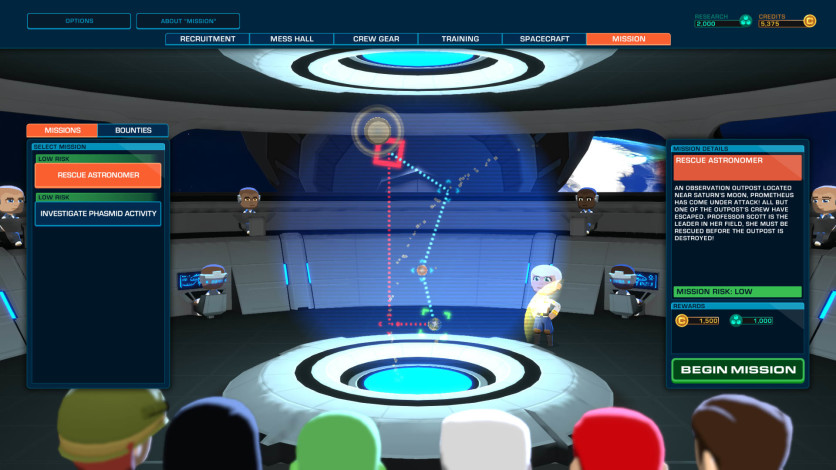 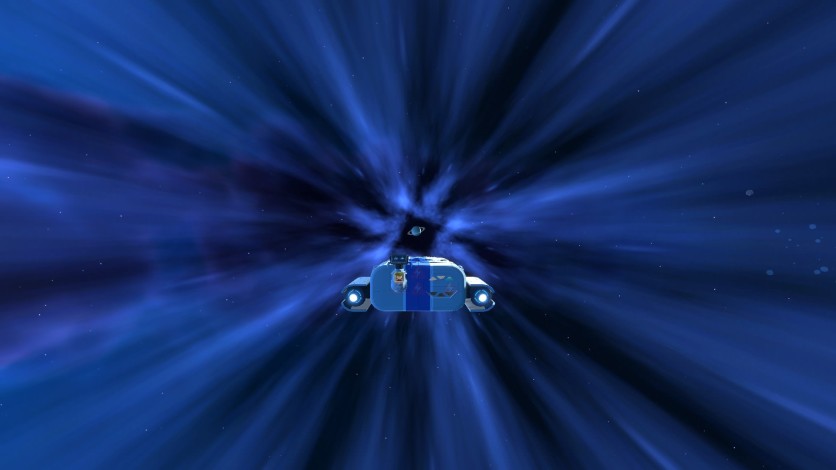 Your Space Crew Needs You! Enlist today and blast off to new heights! The United Defense Force will allow you to set across the galaxy on a campaign to defend Earth. It will be your responsibility to help stop all of humankind being wiped off the intergalactic stage by the mysterious extraterrestrial threat known as the Phasmids.

The U.D.F. is doing their part, are you? Join the Space Crew today!