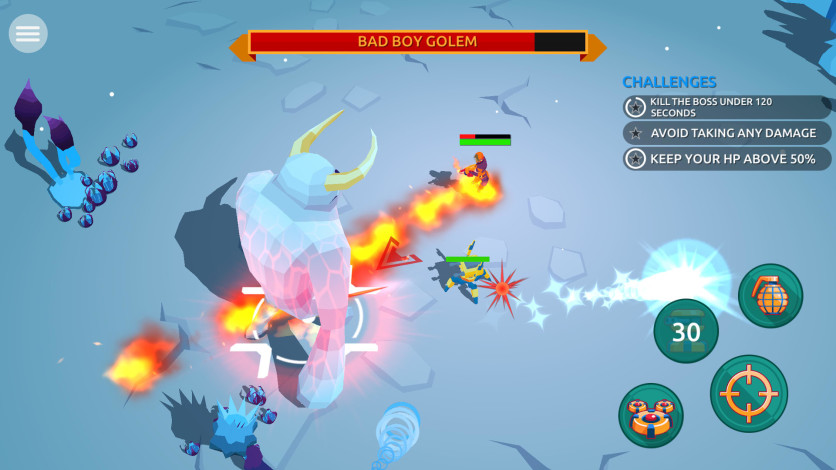 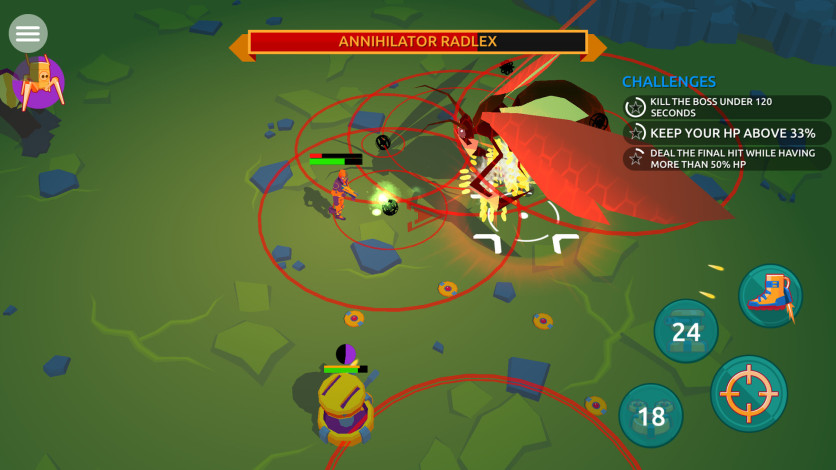 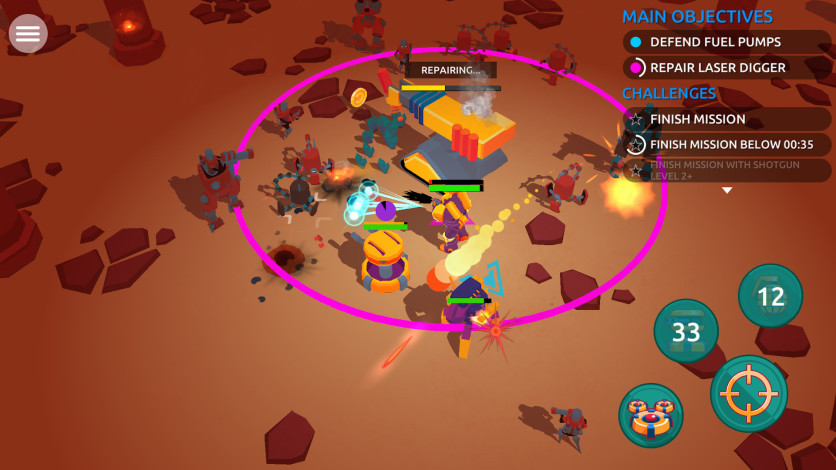 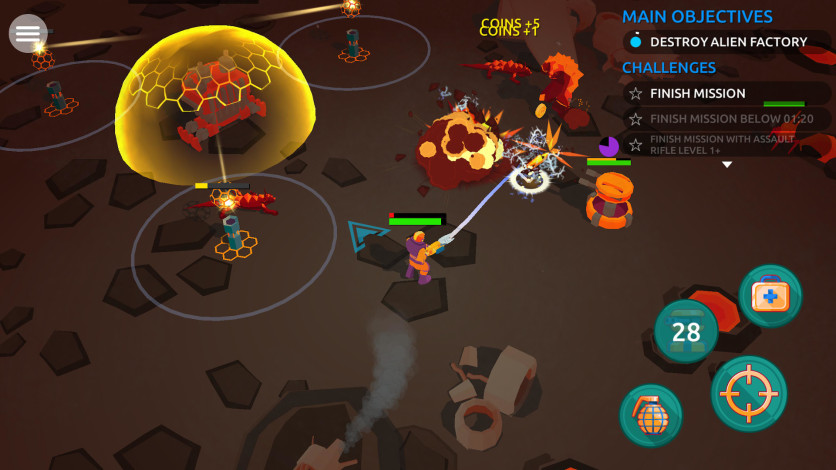 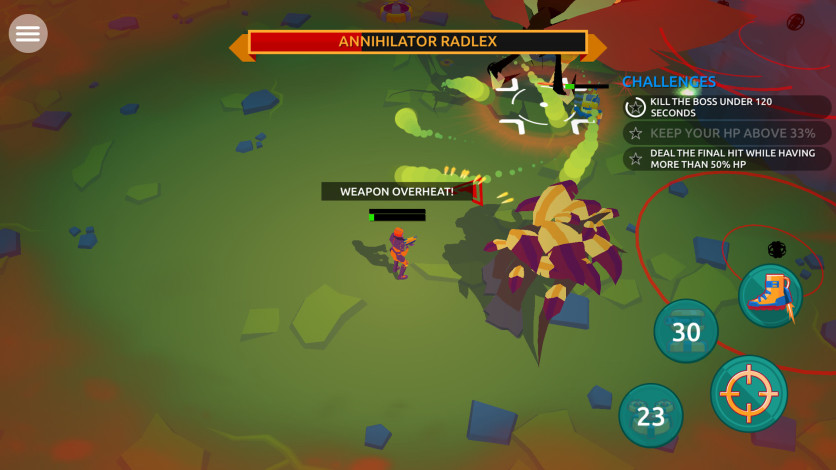 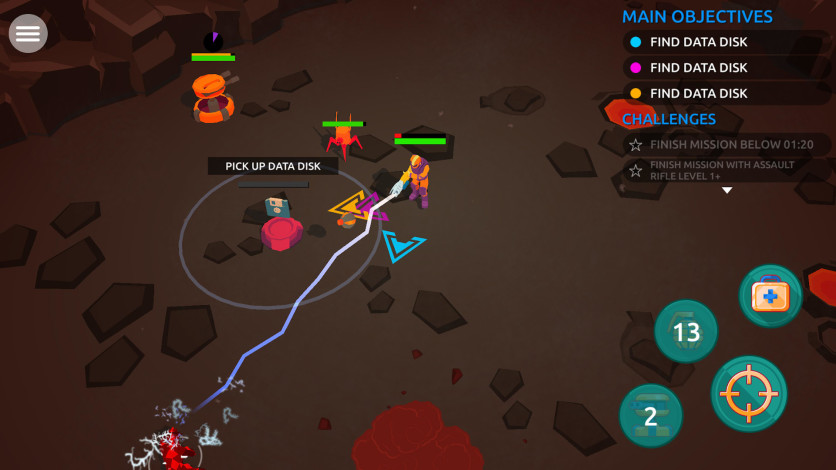 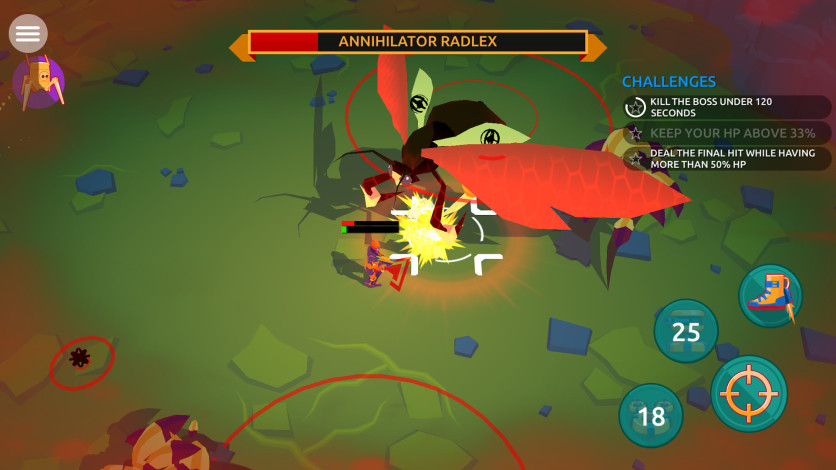 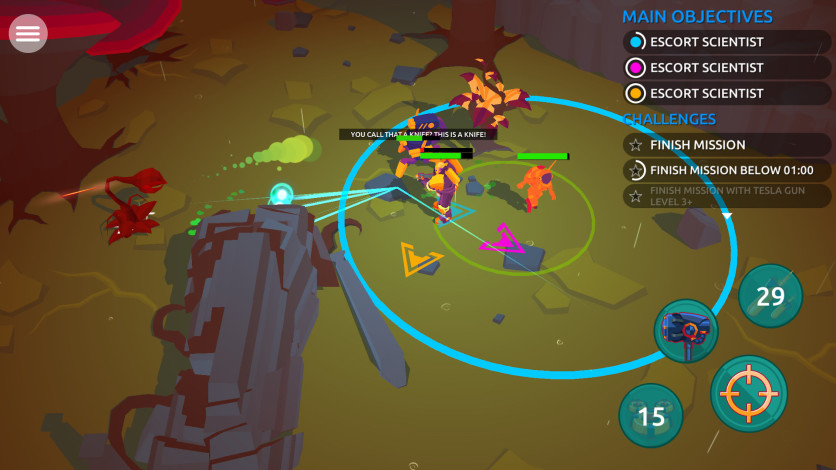 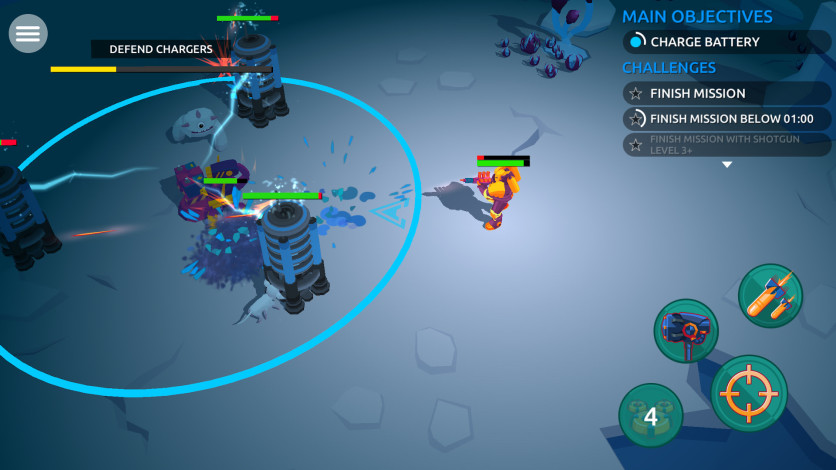 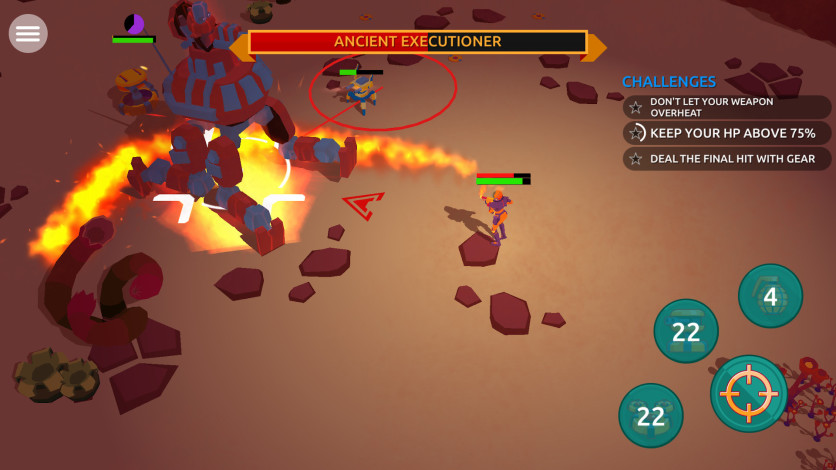 Space, the endless frontier...
Explore the galaxy as an intergalactic alien shooter in the newest action war game. Discover new planets, chart interstellar worlds and exterminate any invaders that stand in your way with the latest power weapons and gear in this new top-down alien shooter and action RPG by Vivid Games.

DISCOVER NEW GALAXIES AND EXPLORE INCREDIBLE WORLDS
When space exploration and battle strategy games meet to create the perfect pvp shooter. Explore à la astroneer and conquer strange arena on a space adventure and fight against invaders. You have to stop the alien invasion in this rpg co-op games!

Build your own world as you make your way across new planets from the icy tundra to red Mars or lush green jungles brimming with intergalactic flora and fauna on an amazing space odyssey. Defeat enemies at every turn in this thrilling alien shooter war game and get unlimited power!