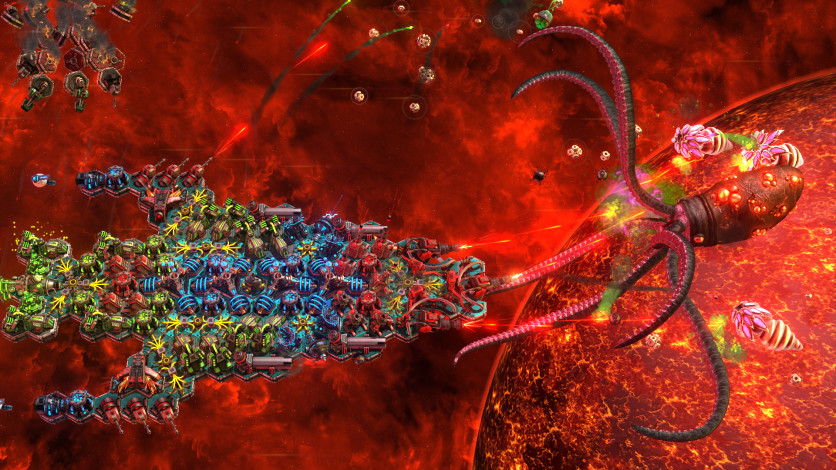 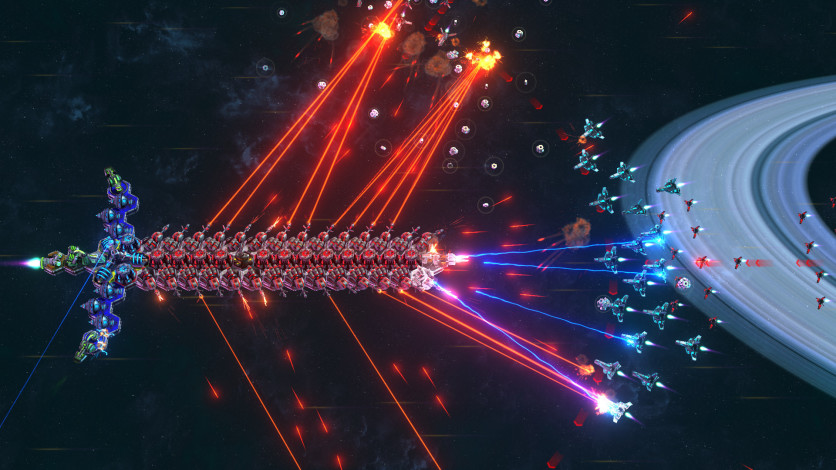 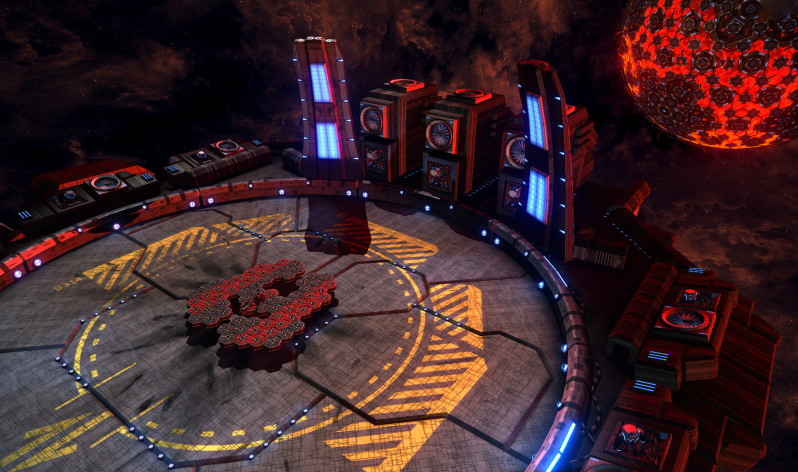 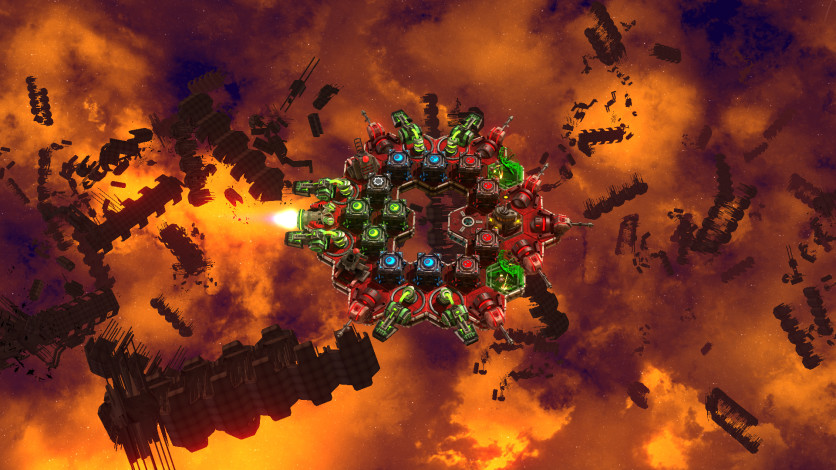 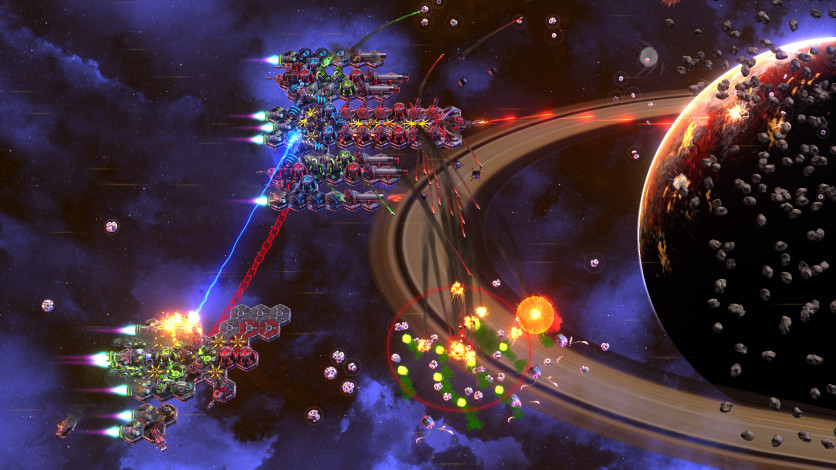 Set 20 years after the original game, Captain Buck Mann has now set up his very own intergalactic courier service. You’re a member of Mann’s team of space runners, racing to deliver precious goods from planet to planet! Reinforce your modular ships with armaments including laser turrets, missile launchers and energy shields, while leaving enough room for your cargo. Fly fast – the quicker you arrive at your destination, the better the rewards!

Venture into the depths of space spanning an entire galaxy, with 4 solar systems and over 50 zones to visit across 100+ runs.

©2016 Passtech Games. All trademarks or registered trademarks belong to their respective owner. All rights reserved