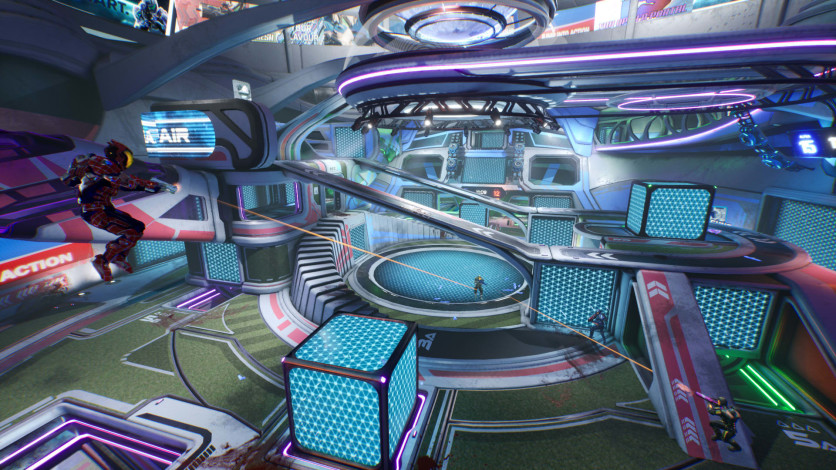 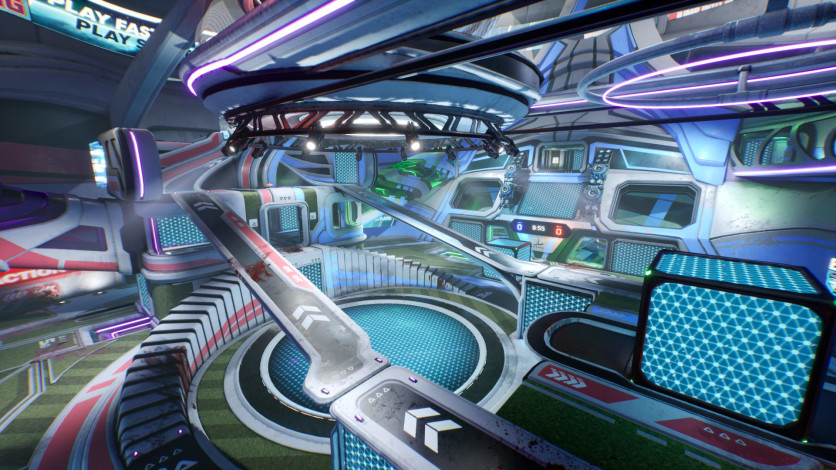 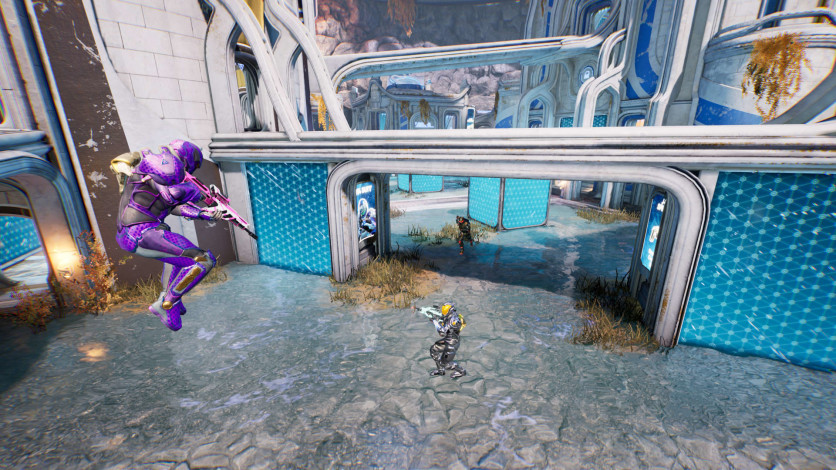 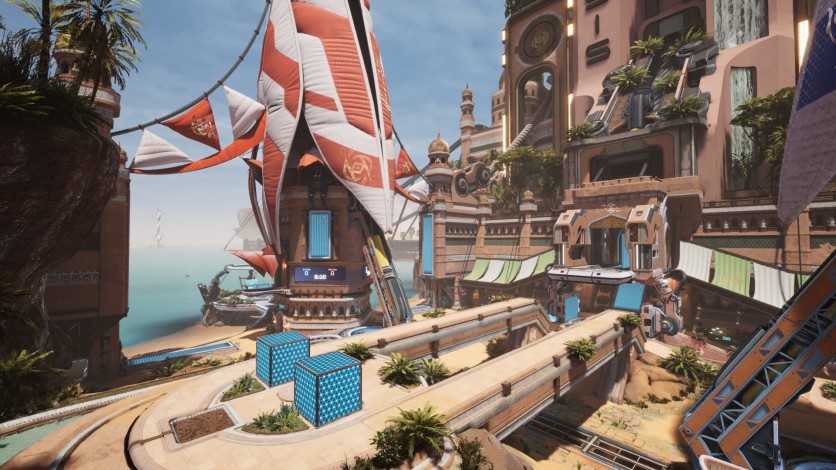 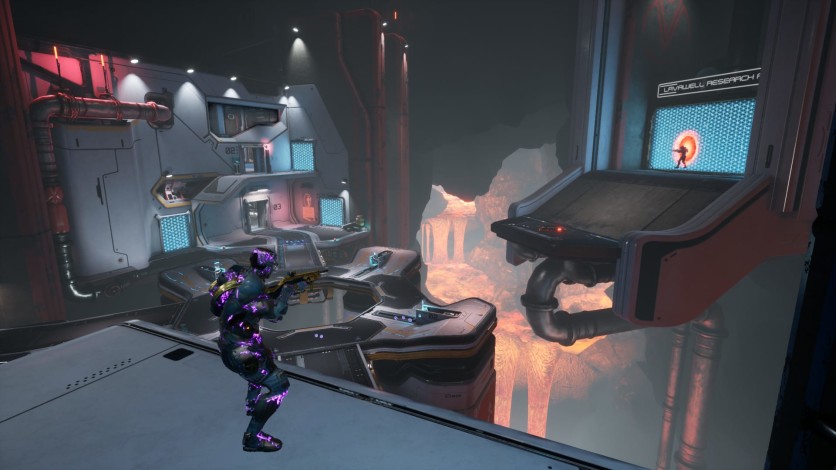 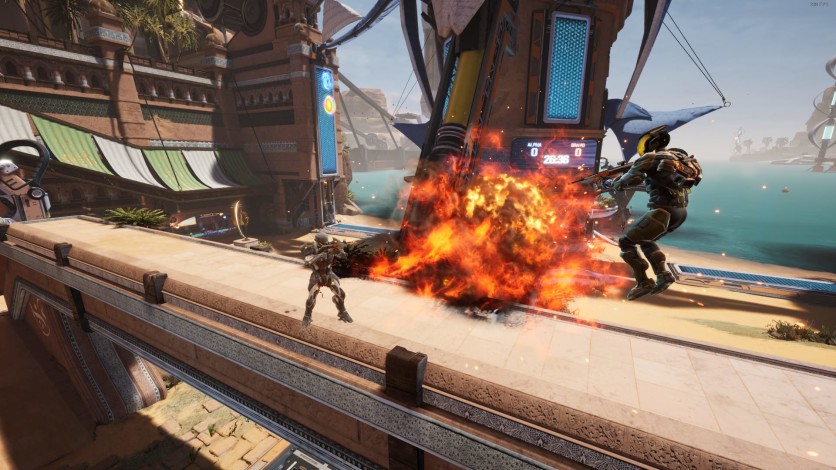 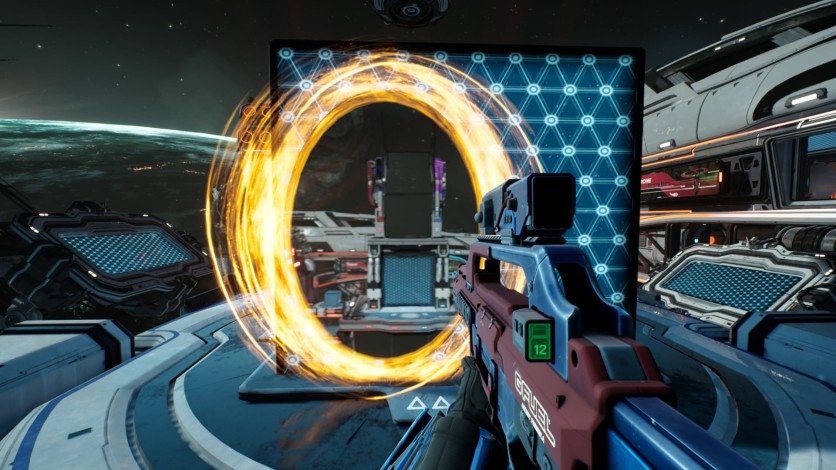 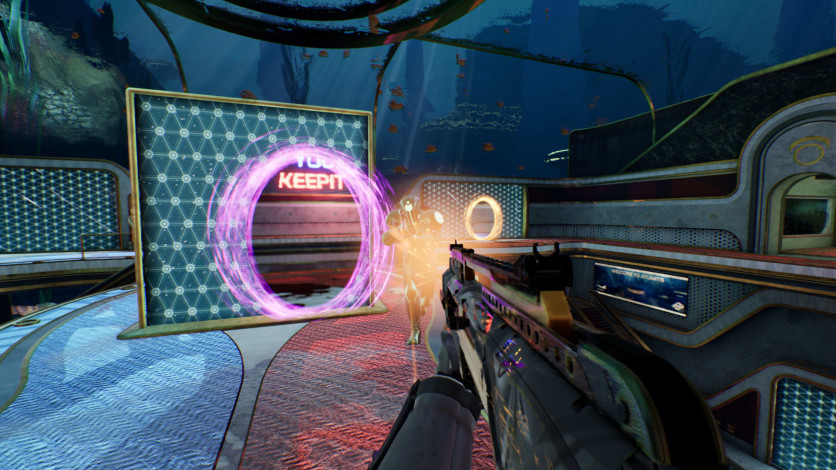 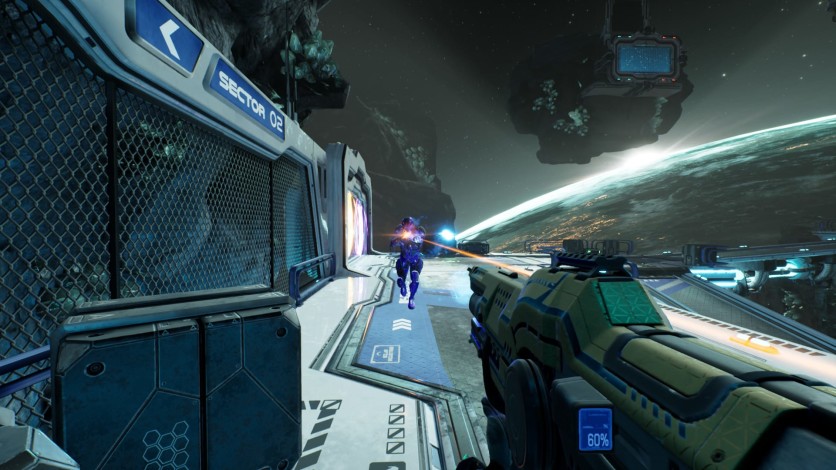 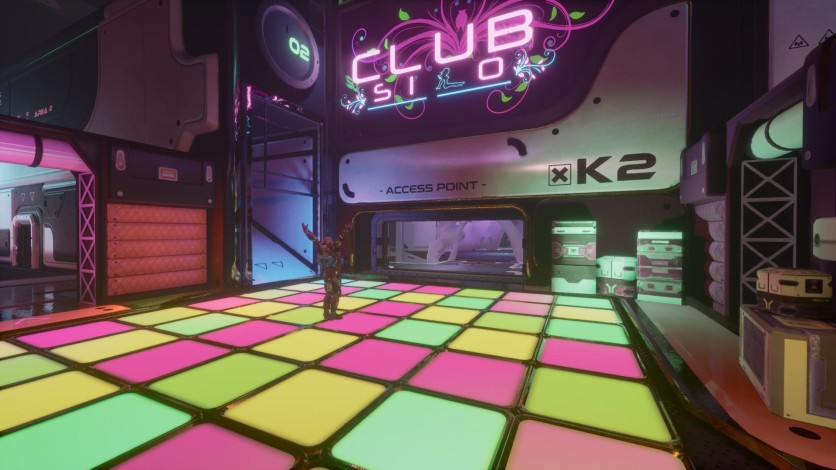 Evoking memories of the most revered shooters of the past two decades, Splitgate: Arena Warfare embraces the classic and familiar feel of close-quarters combat while adding a multi-dimensional twist that adds a never-before-seen spatial wrinkle to the arena shooter setting. Battle against up to 10 friends in online multiplayer or refine your skills versus formidable AI.

Splitgate: Arena Warfare is designed to be equally accessible to both first-time and veteran FPS players, with an unlimited skill cap that will take players hundreds of hours to refine and master. Splitgate is built in Unreal Engine 4 by 1047 Games, a passionate group of Halo fans whose experience and love for the genre transcends the typical development team.