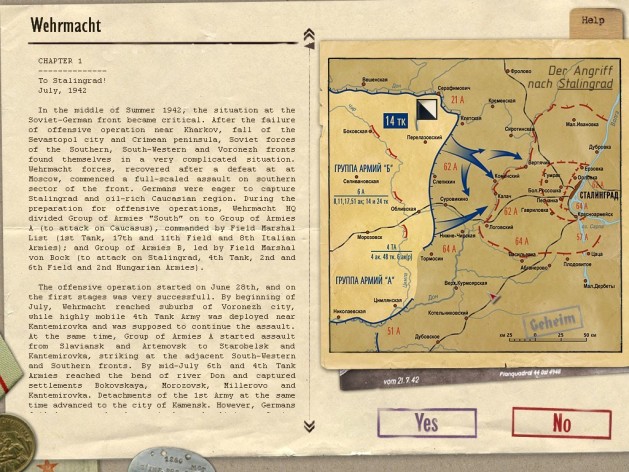 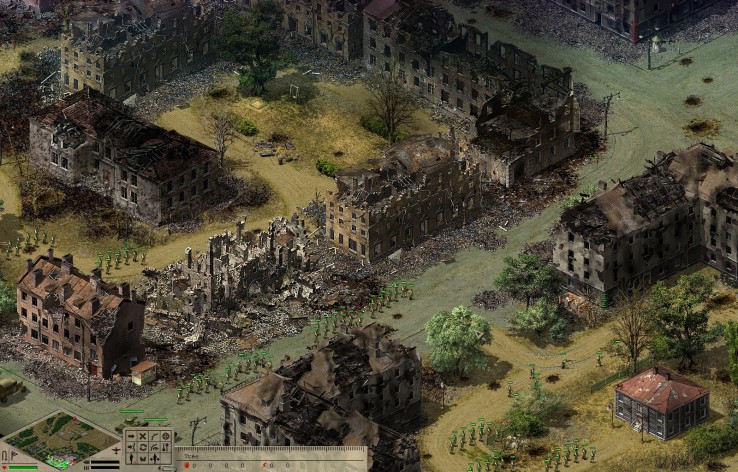 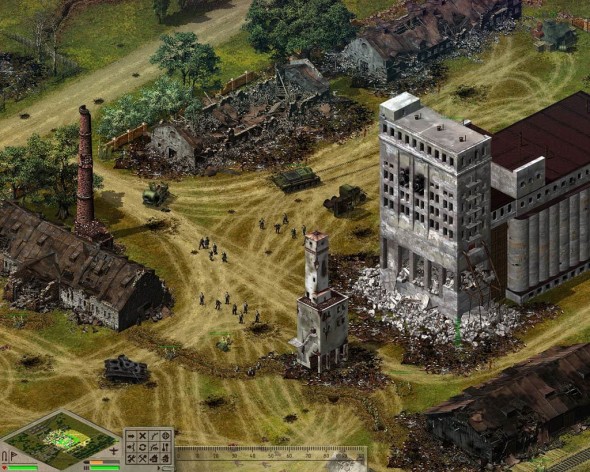 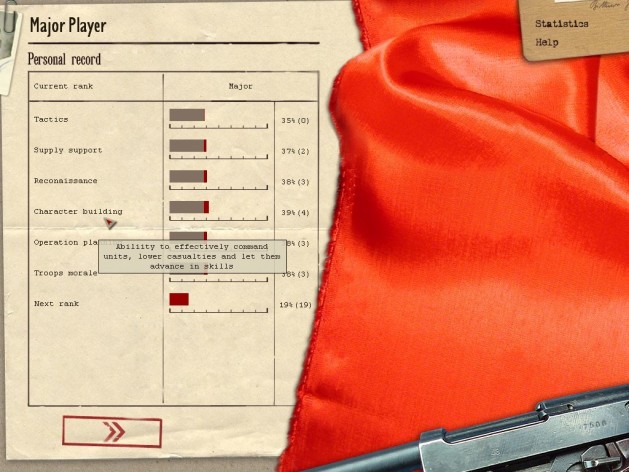 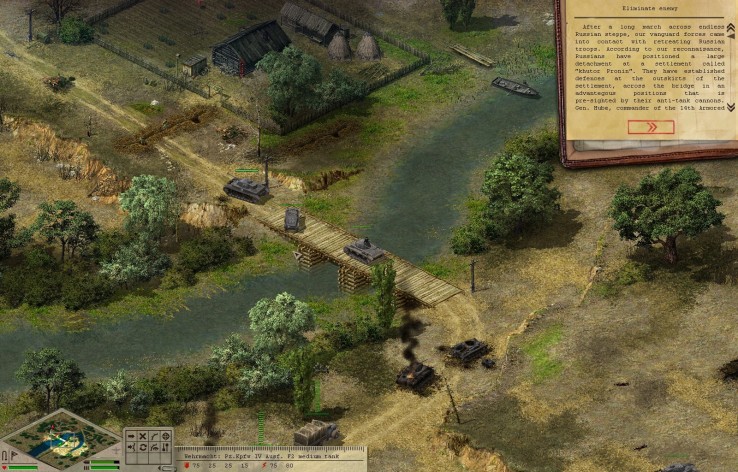 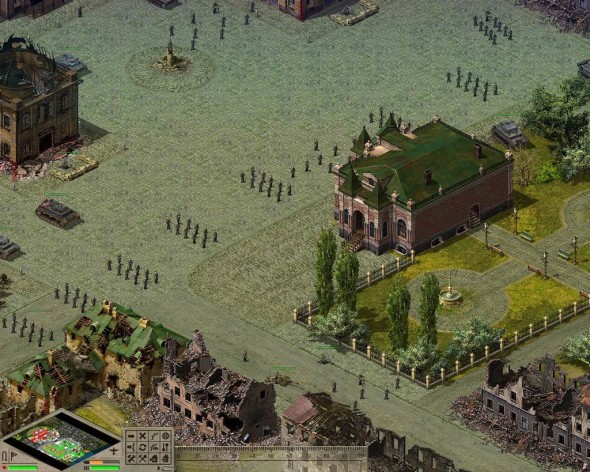 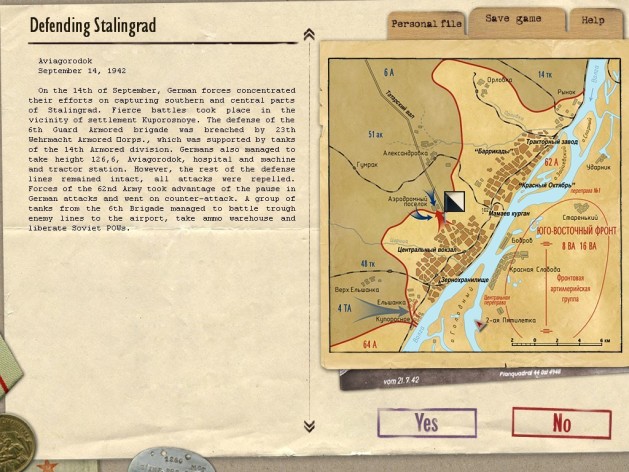 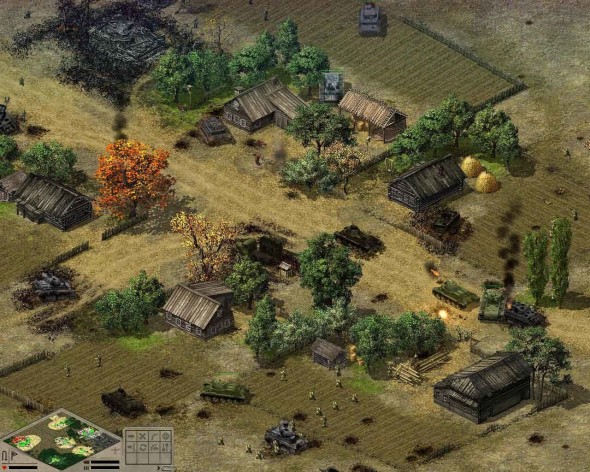 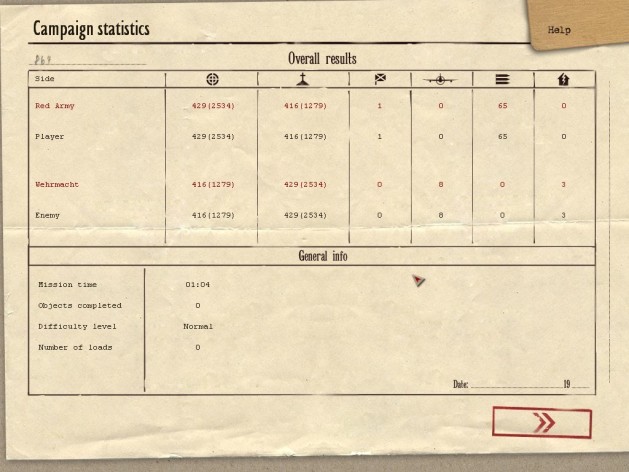 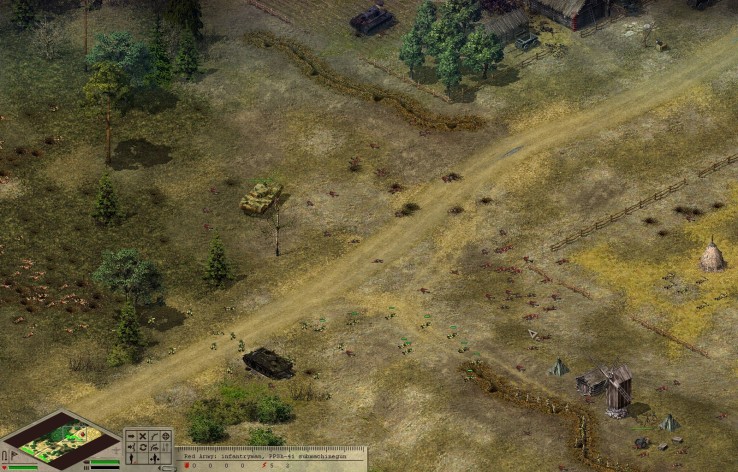 Stalingrad is a real-time strategy title that places gamers in the middle of the most dramatic periods of World War II, covering major events from June 1942 till January 1943. Built-up upon the enhanced Enigma Engine, the game offers faithful historical recreation of the Stalingrad area, vast tactical options and more than 150 units at your command.

In Stalingrad's two thrilling campaigns, you will take command over Wehrmacht and lead the German forces into the City, then switch to the Red Army and drive the occupants from the Soviet stronghold.