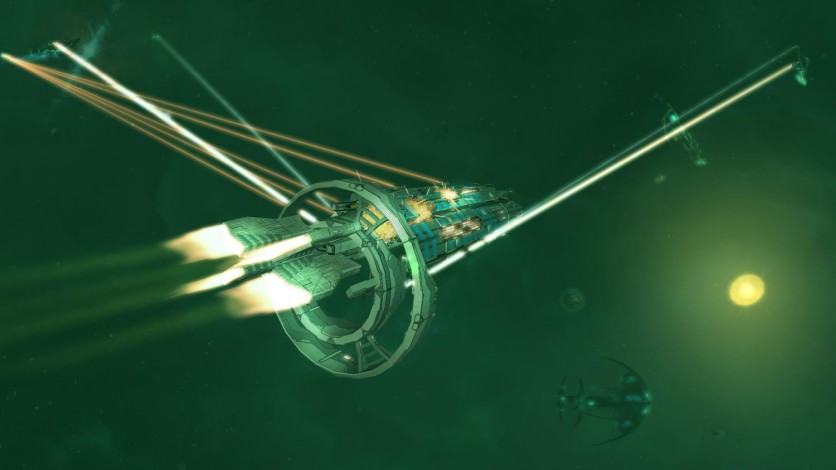 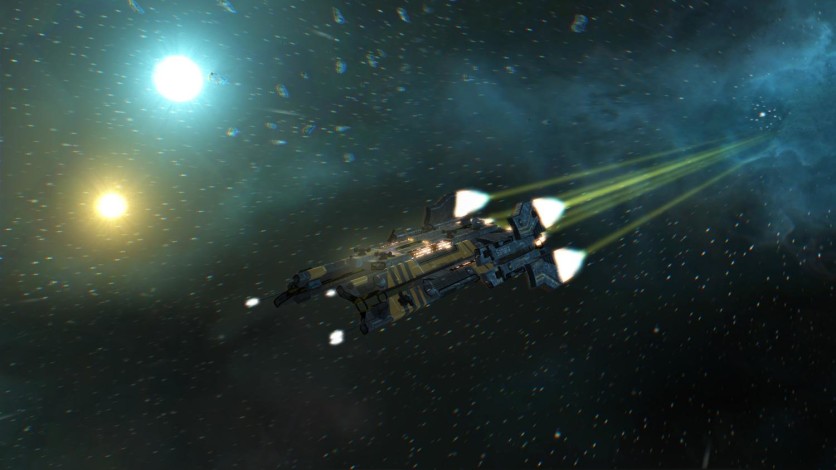 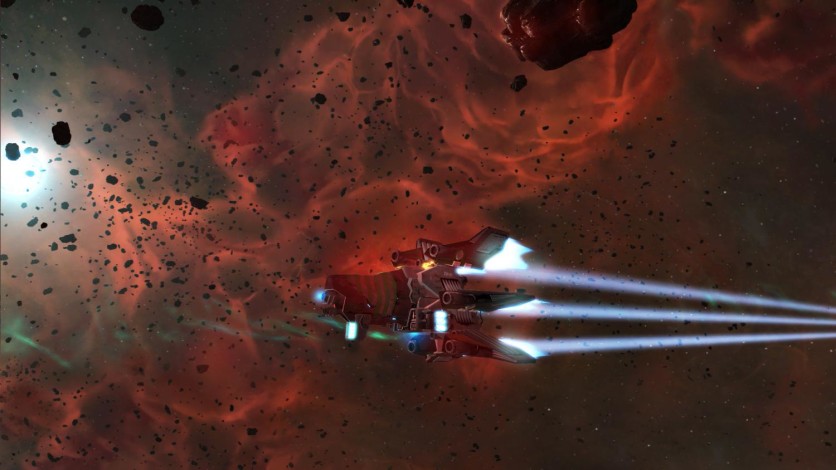 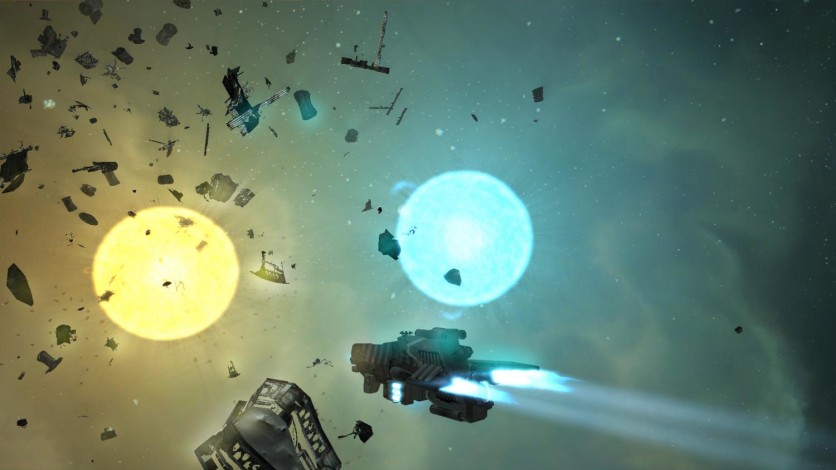 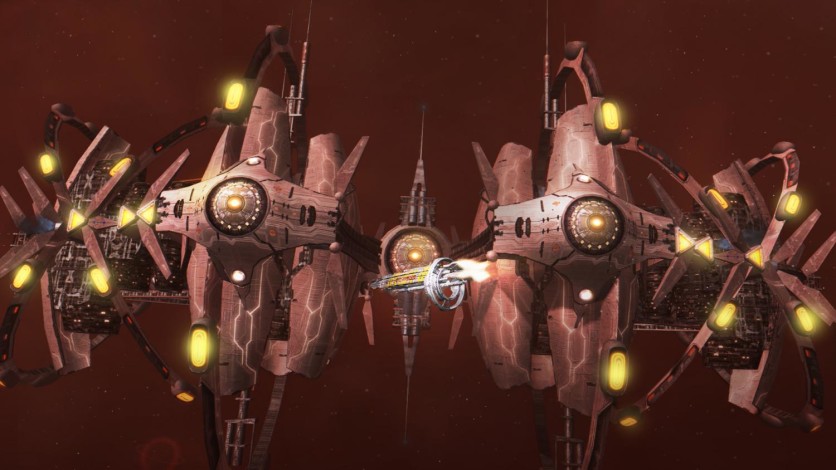 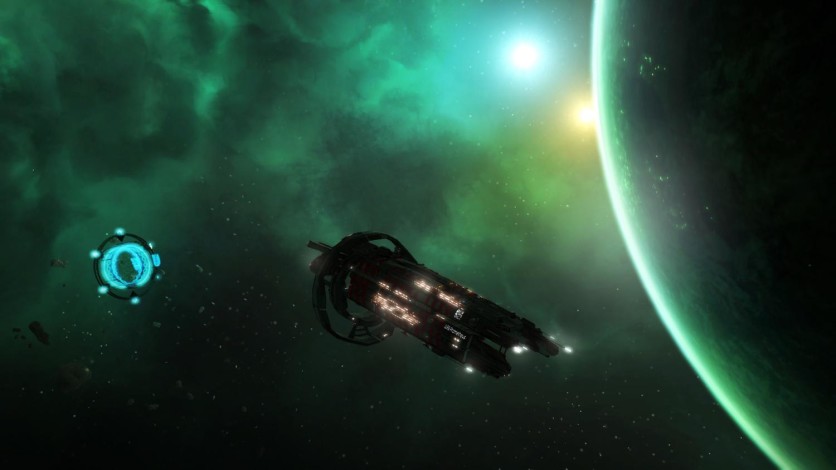 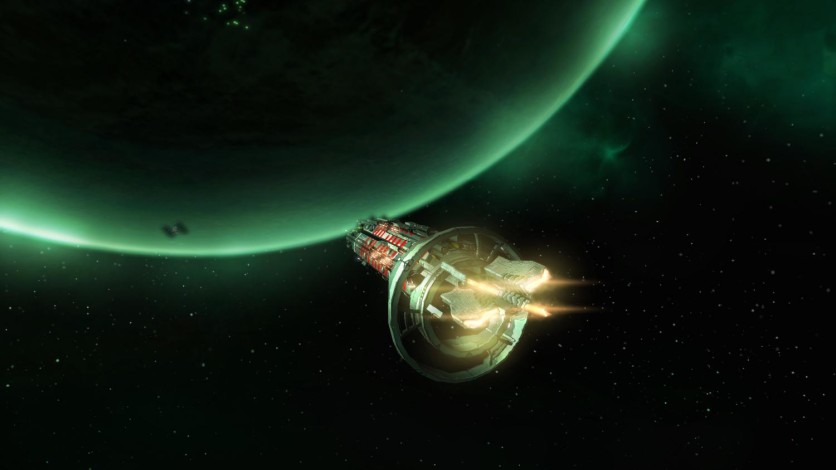 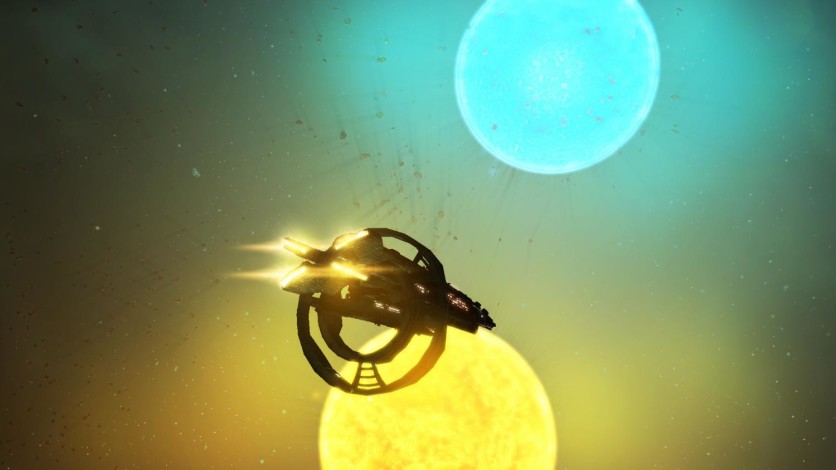 Aethera. This vast and dense nebula spans almost half of Porphyria. The sheer number of powerful anomalies and highly erratic deadly discharges caused by the strange nebula makes this area almost impossible to traverse. Several years ago, NeoPhysics scientists investigated the region and established a research facility in an abandoned Nexus installation called Kepler Station. Immediately after NeoPhysics started their work in Aethera, all hell broke loose. A series of rift detonations shook Aethera and the number of anomalies multiplied exponentially.

Nexus officially denied any connection to the research taking place on Kepler and withdrew all personnel from Porphyria. The destiny of Kepler Station isn't clear, even to this day. With the exception of the so-called Ghosts, and rare, but audacious traders, no one travels through Aethera any more. Standard shields are simply not strong enough to withstand the violent disturbances. However, recent reports have surfaced, indicating that Kepler Station is still operational. Moreover, rumors suggest that the NeoPhysics team have developed some amazing technology during their long isolation in the nebula. More than a few expeditions were sent into Aethera to verify this, but none came back...