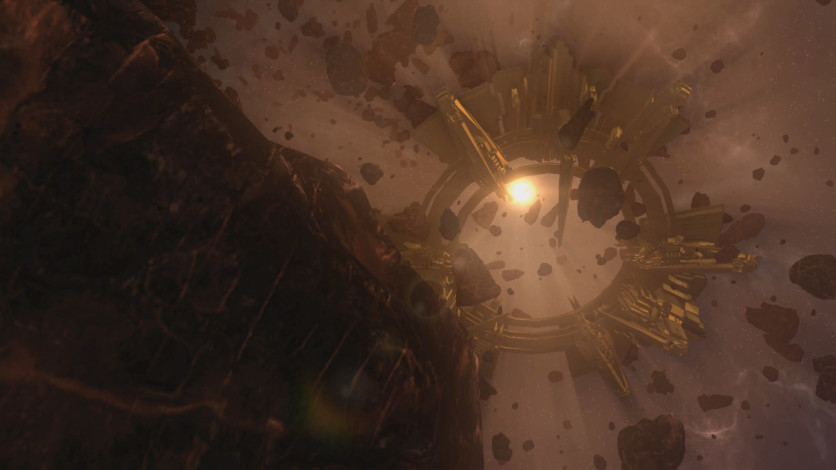 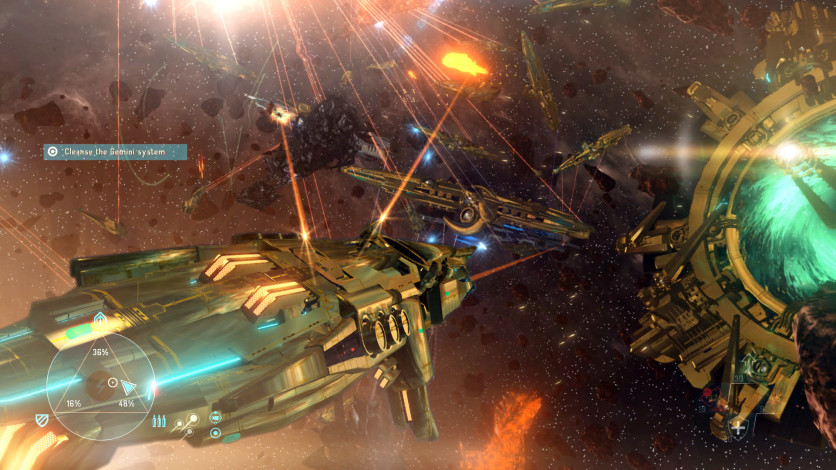 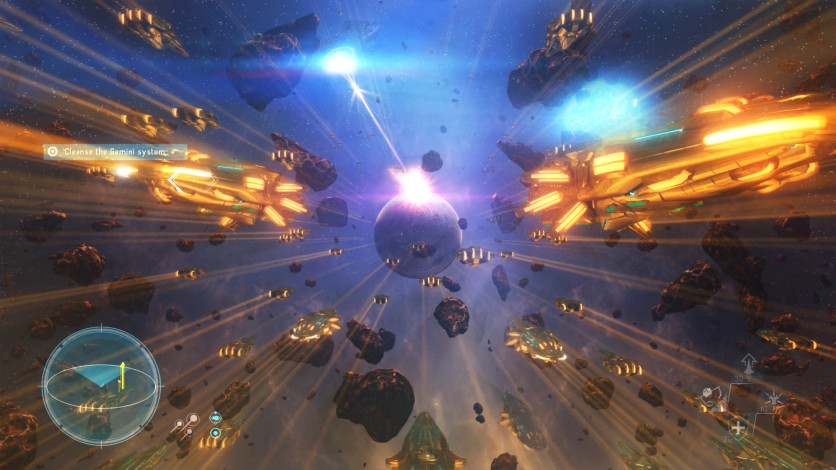 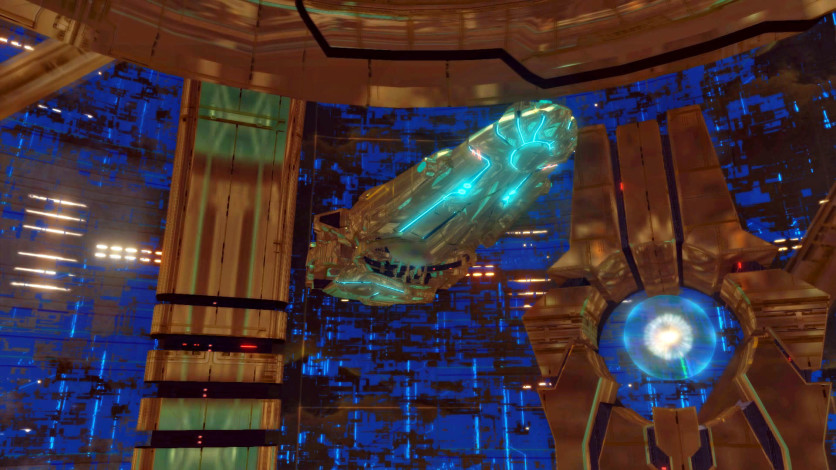 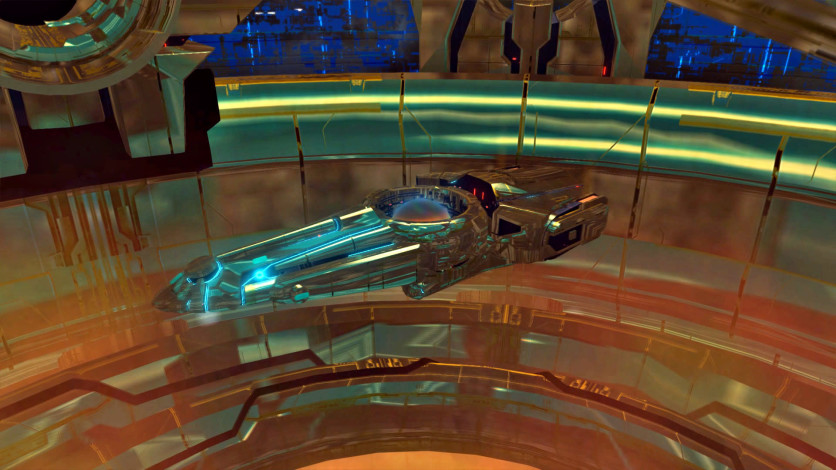 The Ashshari are convinced that the only way to achieve victory is a brutal "landslide" military strategy. The power of the mother ship is able to burn whole planets, vaporizing all means to sustain the life of the planet.

Both challenges modify the rules of the game in different ways, converting more managerial mechanics from empire management to more risky gameplay.