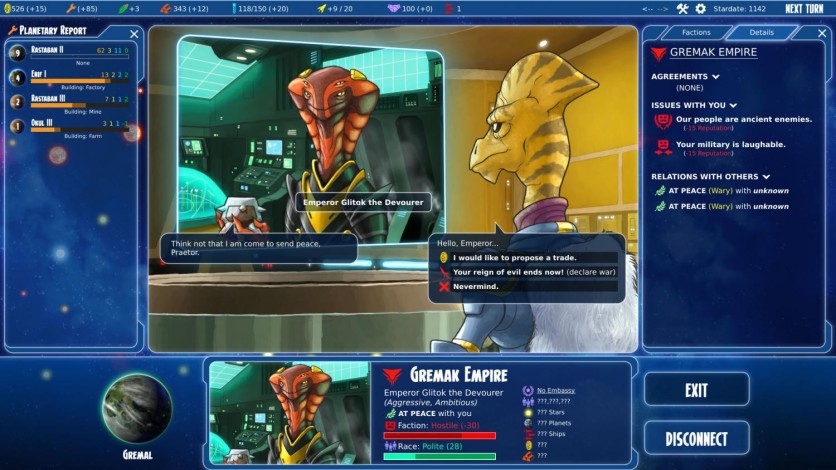 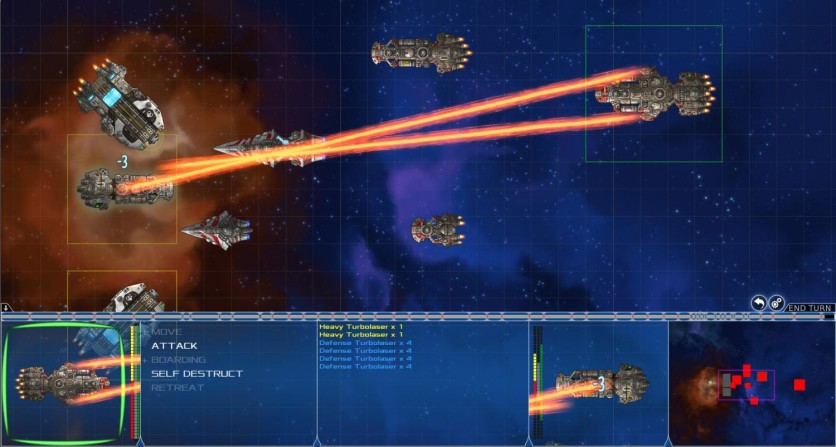 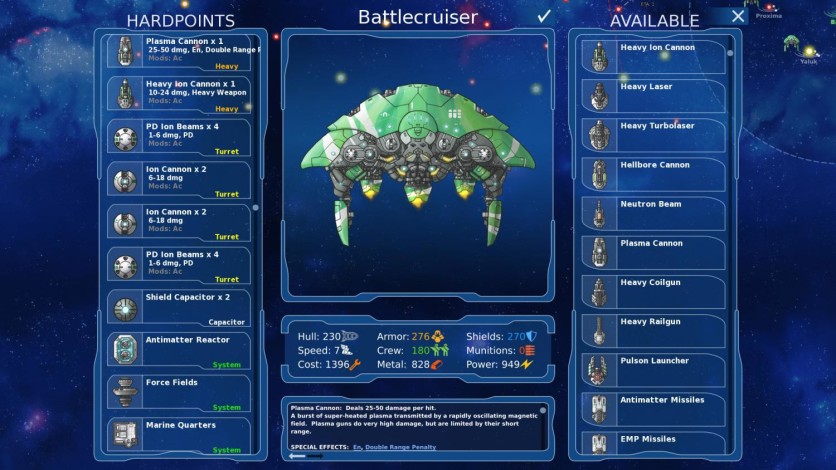 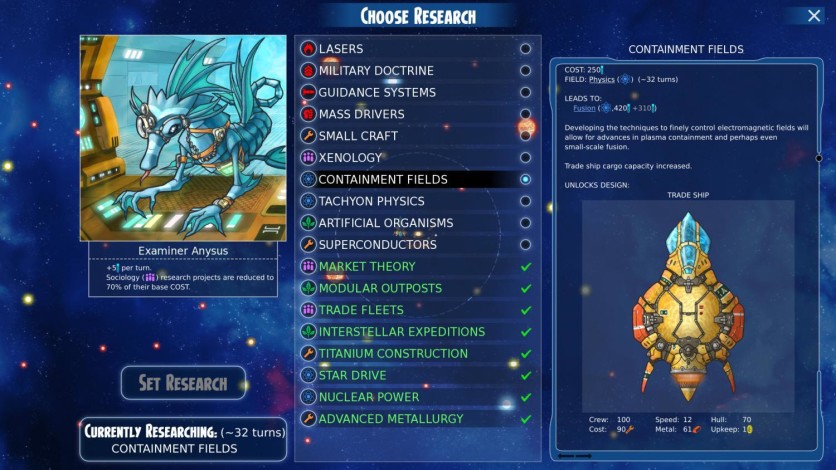 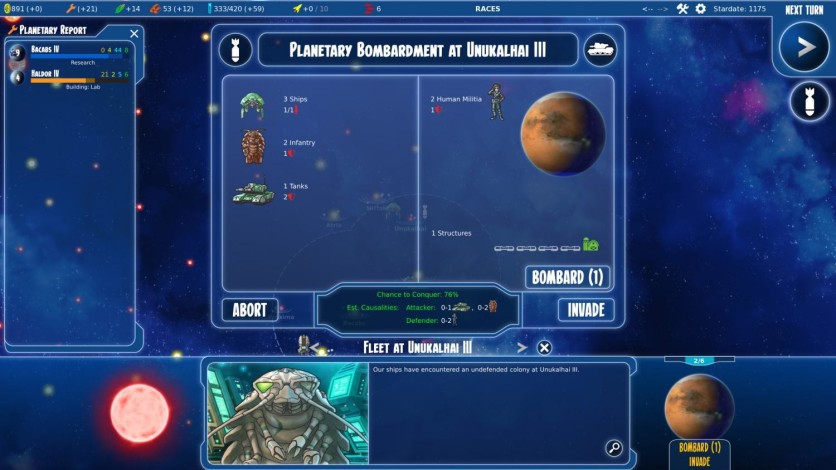 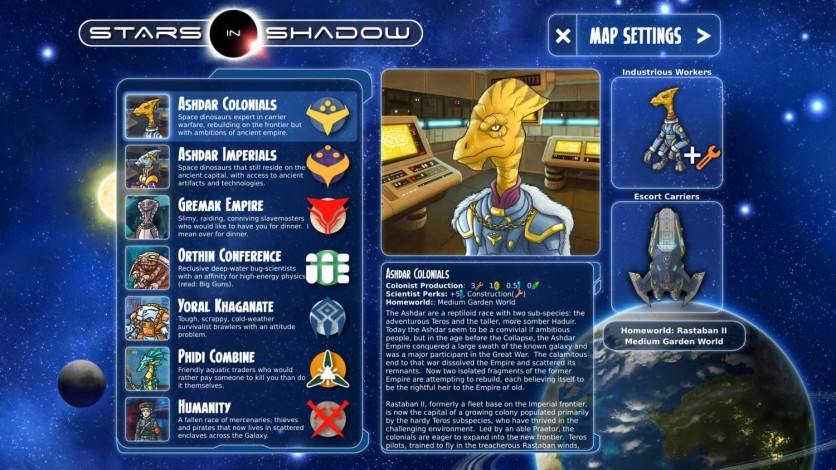 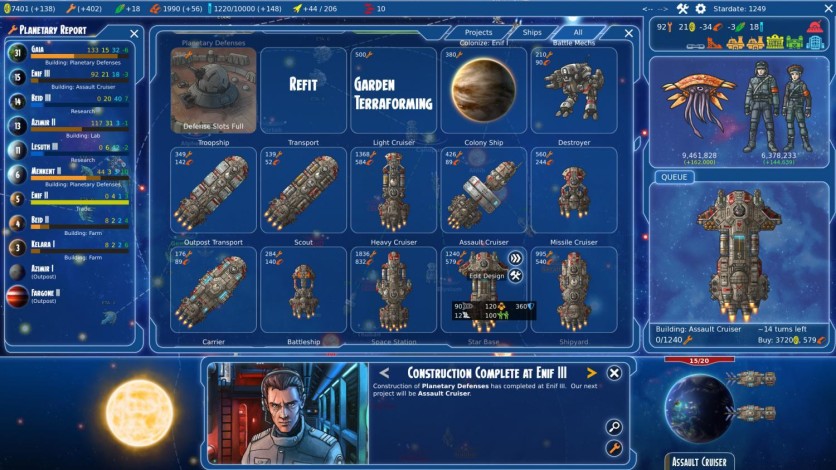 Stars in Shadow requires the OpenGL framebuffer extension. This extension is present on almost all graphics drivers released after 2010, but laptops made before 2010 with vendor-locked graphics drivers may not be able to run the game.