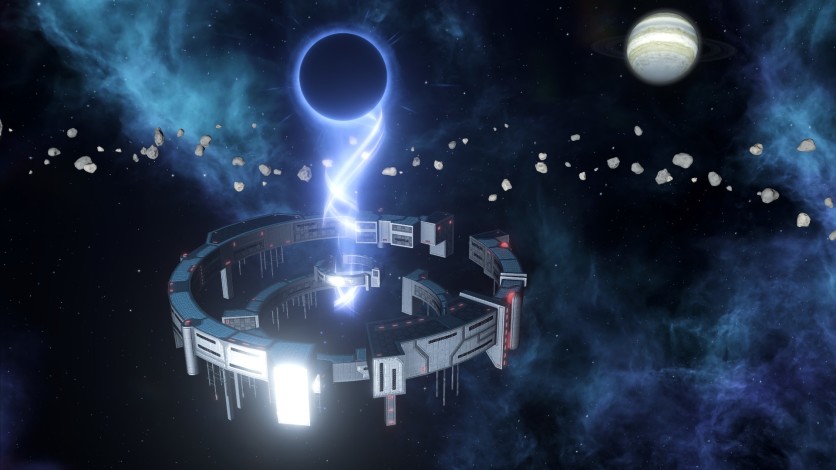 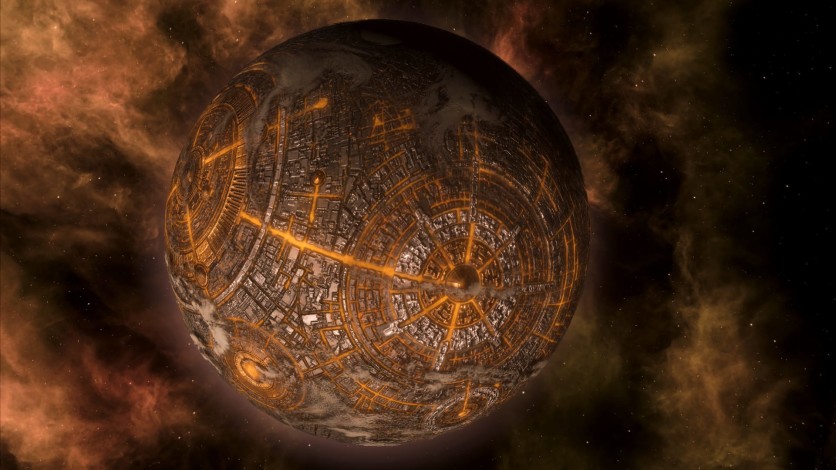 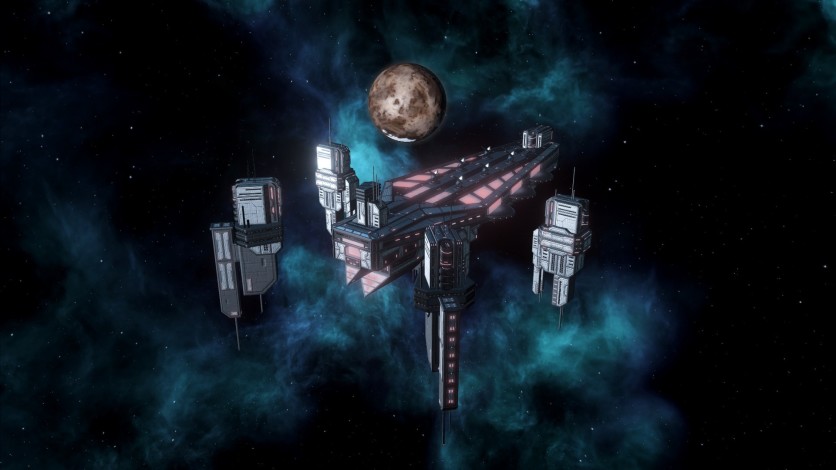 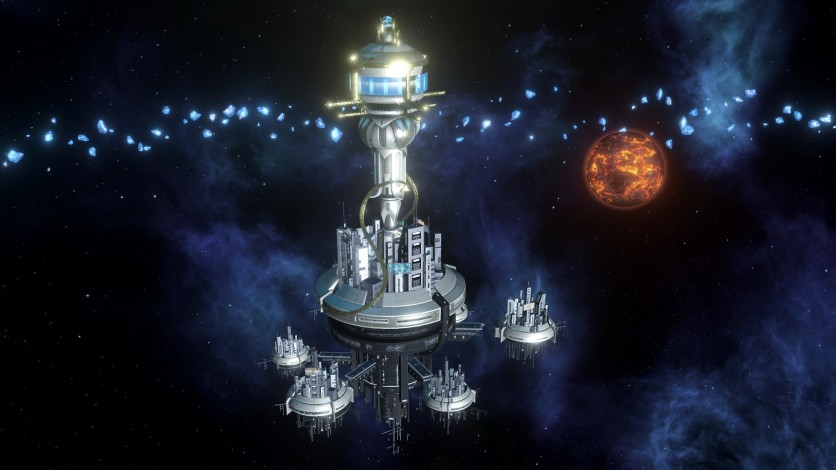 Stellaris: MegaCorp is the latest full expansion for Paradox Development Studio’s iconic sci-fi grand strategy game, which has players ushering in an era of prosperity and profit on a galactic scale. In this economy-focused expansion, players can become the CEO of a powerful corporate empire to expand operations across the stars.